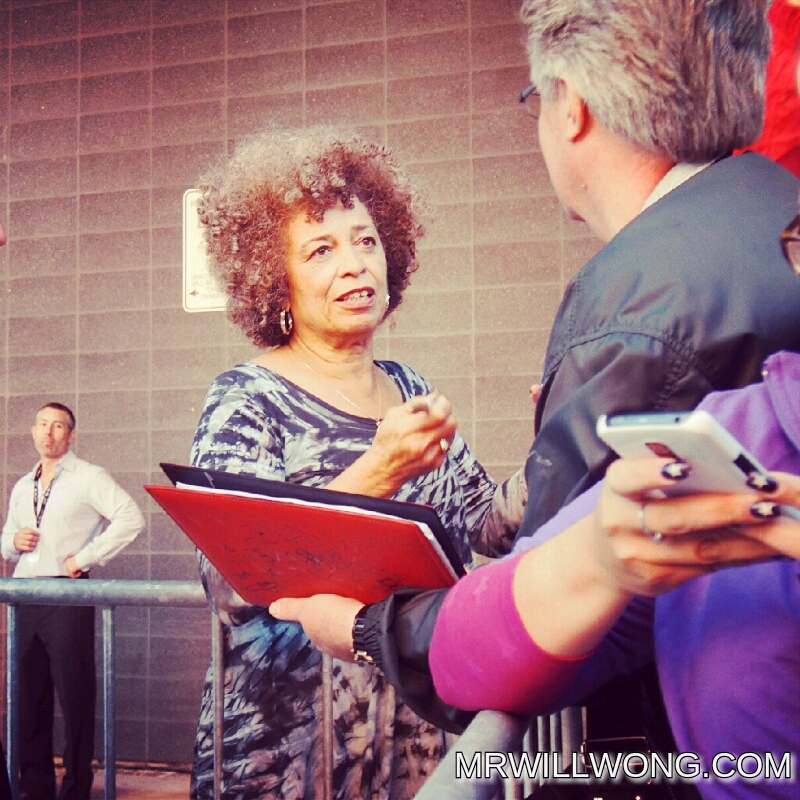 Click here to cancel reply.
#TIFF12: PIERCE BROSNAN AT PREMIERE FOR “LOVE IS ALL YOU NEED”
#TIFF 12: RAY LIOTTA AT PRESS CONFERENCE FOR “THE ICEMAN”