#GIVEAWAY: ENTER TO WIN RUN-OF-ENGAGEMENT PASSES TO SEE “THE KING”

TIFF x Mr. Will want to give Readers in Toronto a chance to win Run-of-Engagement Passes to see THE KING at TIFF Bell Lightbox.

Synopsis:
Hal (Timothée Chalamet), wayward prince and reluctant heir to the English throne, has turned his back on royal life and is living among the people. But when his tyrannical father dies, Hal is crowned King Henry V and is forced to embrace the life he had previously tried to escape. Now the young king must navigate the palace politics, chaos and war his father left behind, and the emotional strings of his past life — including his relationship with his closest friend and mentor, the ageing alcoholic knight, John Falstaff (Joel Edgerton). Directed by David Michôd and co-written by Michôd and Edgerton, THE KING co-stars Sean Harris, Ben Mendelsohn, Robert Pattinson, and Lily-Rose Depp. 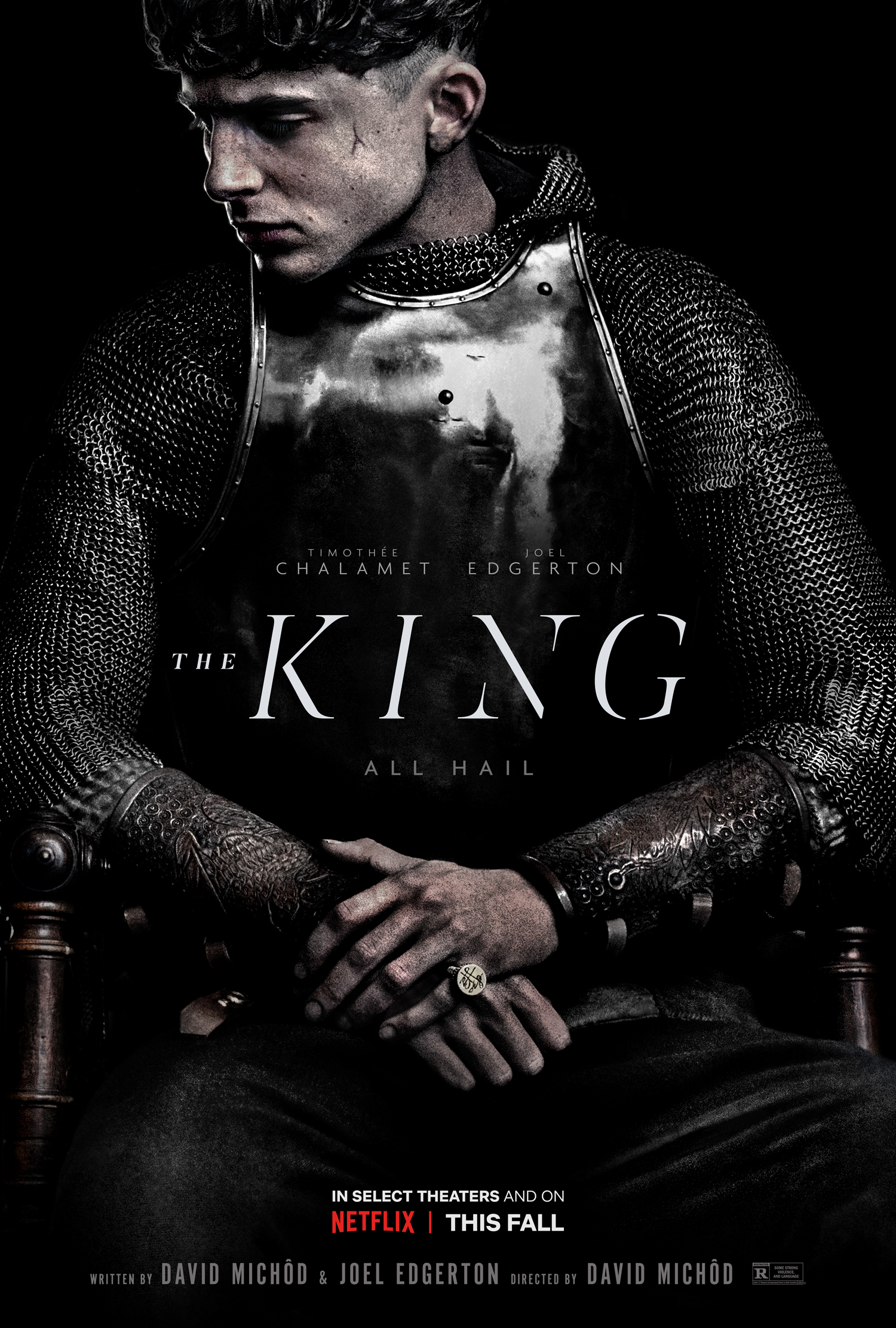