#GIVEAWAY: ENTER TO WIN ADVANCE PASSES TO SEE “THE BOSS”

Synopsis:
Michelle Darnell (Melissa McCarthy), the wealthiest woman in America with an ego to match, is arrested for insider trading and imprisoned. When Michelle is released six months later, she has no where to go, so her bullied employee Claire (Kristen Bell), takes her in.

Michelle takes Claire‘s daughter Rachel to her Dandelions‘ meeting, where she finds out how much the girls earn by selling cookies. She decides to form her own girls’ group called Darnell’s Darlings, in which she teaches the girls aggressive business skills and makes a mint by having them sell brownies.  Ben Falcone directs this comedy. 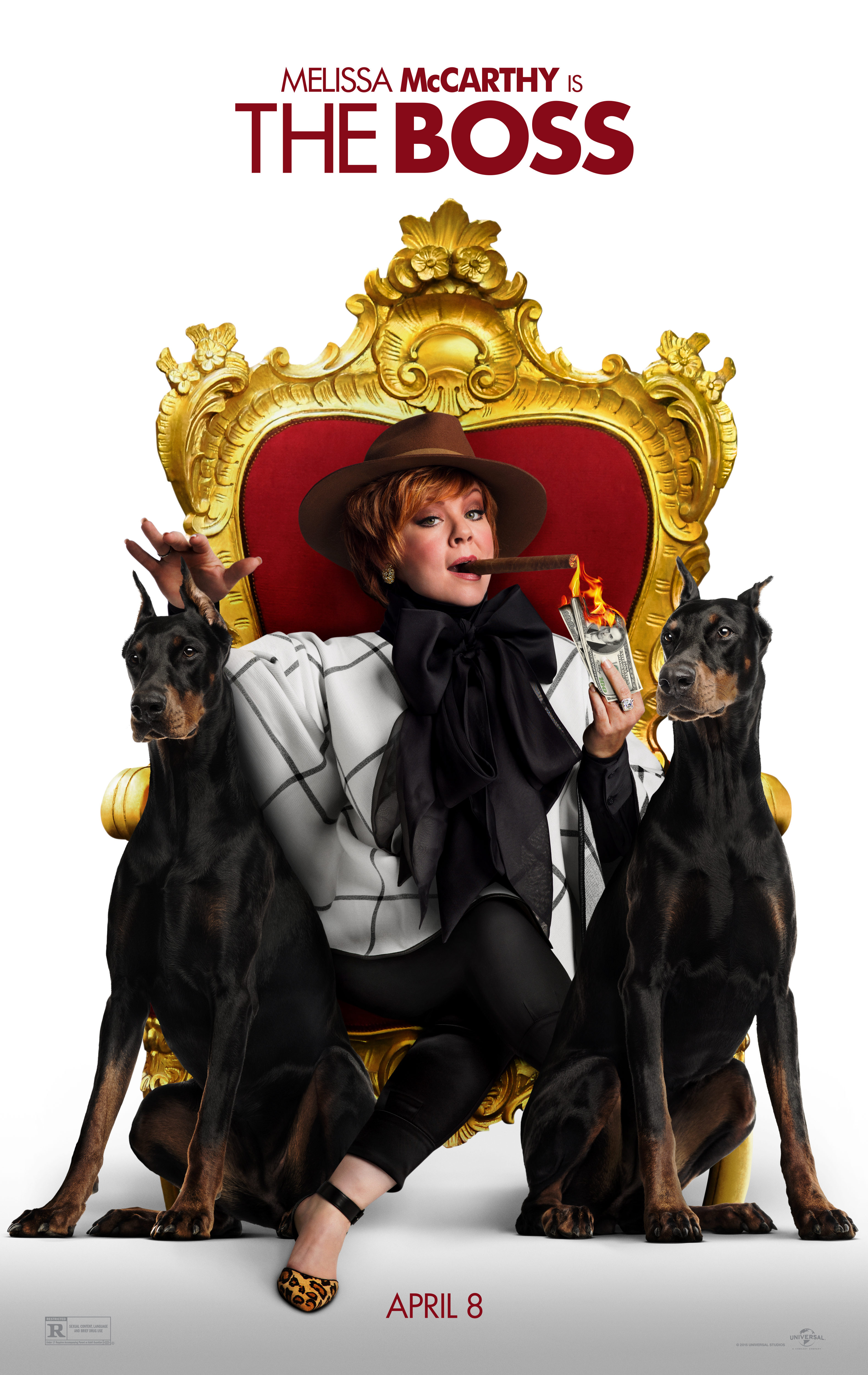 http://www.mrwillwong.com/theboss @MRWILLW wants us to #win Advance Passes to see #THEBOSS! Out 4.8.16.

#MelissaMcCarthy and me. She is here for #StVincent. #TIFF14 #NikonD3300