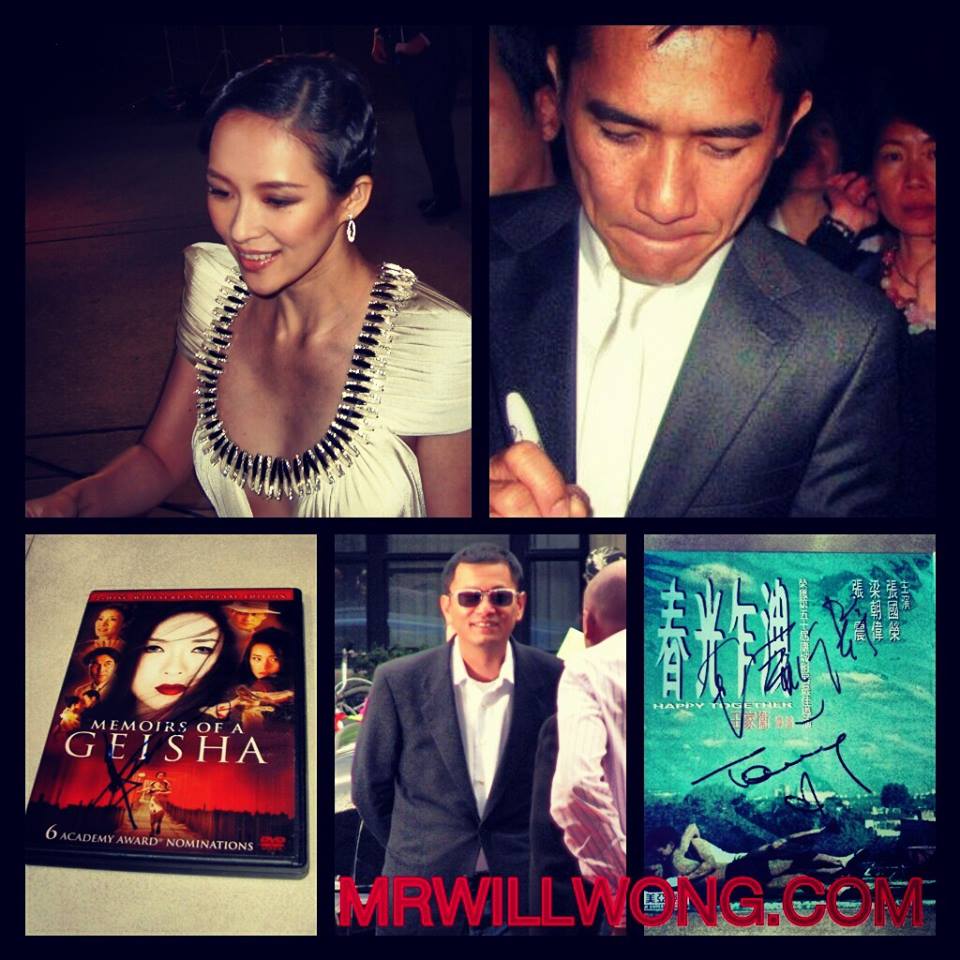 Acclaimed Hong Kong-based Director Wong Kar Wai soon will unleash his next Masterpiece and this time around he decides to go the route of Martial Arts.

The Grandmaster is based on the life story of the Wing Chun Grandmaster Ip Man (Tony Leung), the Trainer of Bruce Lee. The Film follows Ip Man‘s journey to become a martial arts master who finally meets his match Gong Er played by Ziyi Zhang.

The Weinstein Co. releases in the U.S. and eOne Films distributes in Toronto on August 23, 2013.