Some recognizable faces are in Toronto today at Scotiabank Arena for WE DAY. The We Movement is a coalition of organizations which band together to enable change and progression with a focus on youth. Various speakers and performers have been engaged to appear at the Toronto edition of the day, which tours other cities including New York, Vancouver and Los Angeles.

One of 2016’s biggest emerging stars hails right here from Toronto. Francesco Yates already has infiltrated our airwaves with a soulful, ambient sound mature beyond his youth.  Chances are you’re already a fan and don’t even realize it. Writing since the age of 11 when he first learned to play instruments, and signed at age 16 by Atlantic Records (Warner Music), Yates has released two singles, Call and Better to be Loved.  Each has gained popularity successively and with his debut album in the works, we wait with great anticipation for the rest of the world to discover one of our own.

We chat with Yates today at Yonge-Dundas Square, setting a quick block of time prior to a surprise acoustic set which was delayed as an intoxicated man was being disruptive in the area early on an early Sunday afternoon.  His performance, sponsored by Telus and MTV Canada, was to raise awareness for the #CallForChange initiative in support of the forthcoming We Day – coming October 1, 2015. He’s dressed in black, even more youthful than I’d imagined and calm despite the bustle and a late-night trek to Toronto from Montreal where he opened for UK chart-topper Jess Glynne.

A request for collaboration was made to fans to come to one-day-only kiosks at the venue, to record submissions towards a Remix for  Yates’ track Call. “You can make a video jamming to Call. For each video made, $10 goes to Feed the Children“, he says about the initiative.  “We’re inspiring change with technology. I mean, we’re always on our phones.”.

On his greatest current influences, Yates reveals, “I love OVOXO and PartyNextDoor colour palettes.”. “As well I like the classical pop of Bruno Mars. I like mixing new and old.”.

I ask the free-haired Singer/Songwriter to tell me his strangest quirk and it actually is mundanely surprising. “I’ve never eaten a hamburger. Something hasn’t drawn me to it”, he tells me. “I’ll be the only human not to eat a burger in the entire world.”.

Yates’ debut disc is due early 2016 and he’s been working with the likes of Pharrell, among others to craft a sound that the public will respond to in solidarity. For now, you can purchase his eclectic EP here. 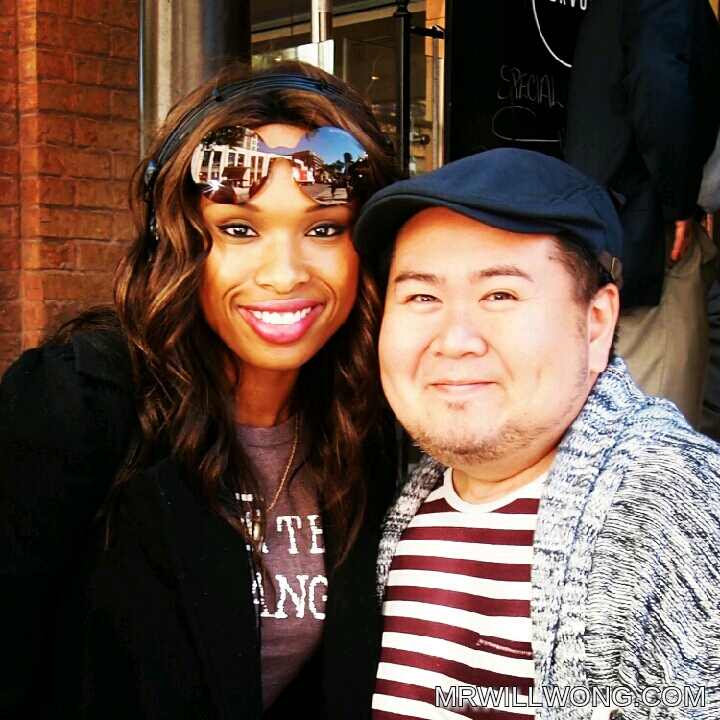 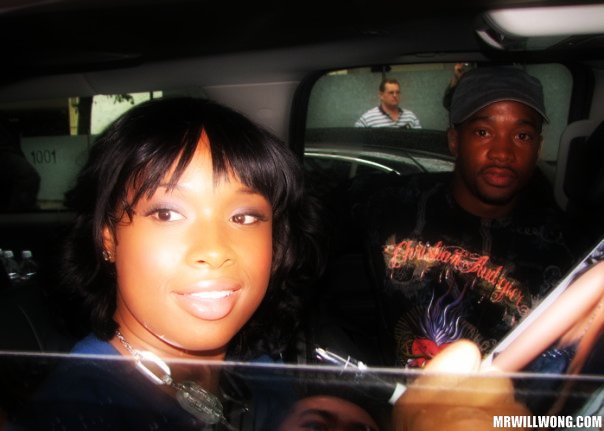