#SPOTTED: VICKI LAWRENCE IN TORONTO FOR SHOW AT RICHMOND HILL CENTRE FOR THE PERFORMING ARTS 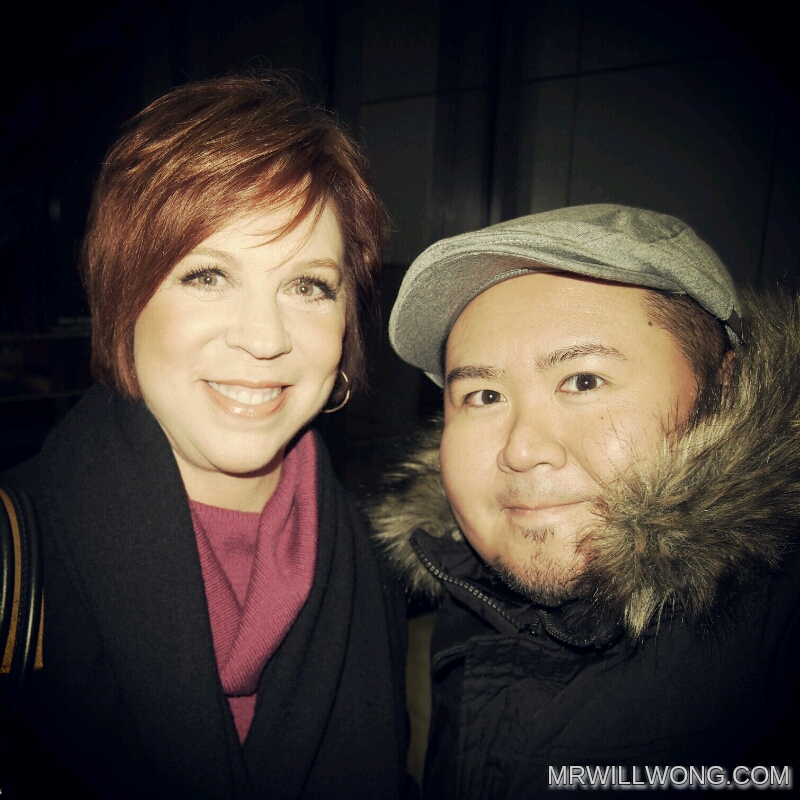 Growing-up, the sassy Mama’s Family was a Television Staple for me and without the extraordinary wit and comedic talents of Vicki Lawrence, the Series never would have been.  Lawrence, whose talents exceed Comedy but also in Music and Writing, is currently in Toronto for her Vicki Lawrence and Mama: A Two Woman Show, taking place tomorrow night at Richmond Hill Centre for the Performing Arts.

A still v. youthful-looking Lawrence was out-and-about promoting the Show today in Toronto, including an appearance on CBC’s George Stroumboulopoulous Tonight, which will be airing this Friday night.  Incredibly-gracious as one would expect, she generously spent time signing Photos and taking Photos with her most loyal Fans leaving the Venue, in this rare visit to the City.