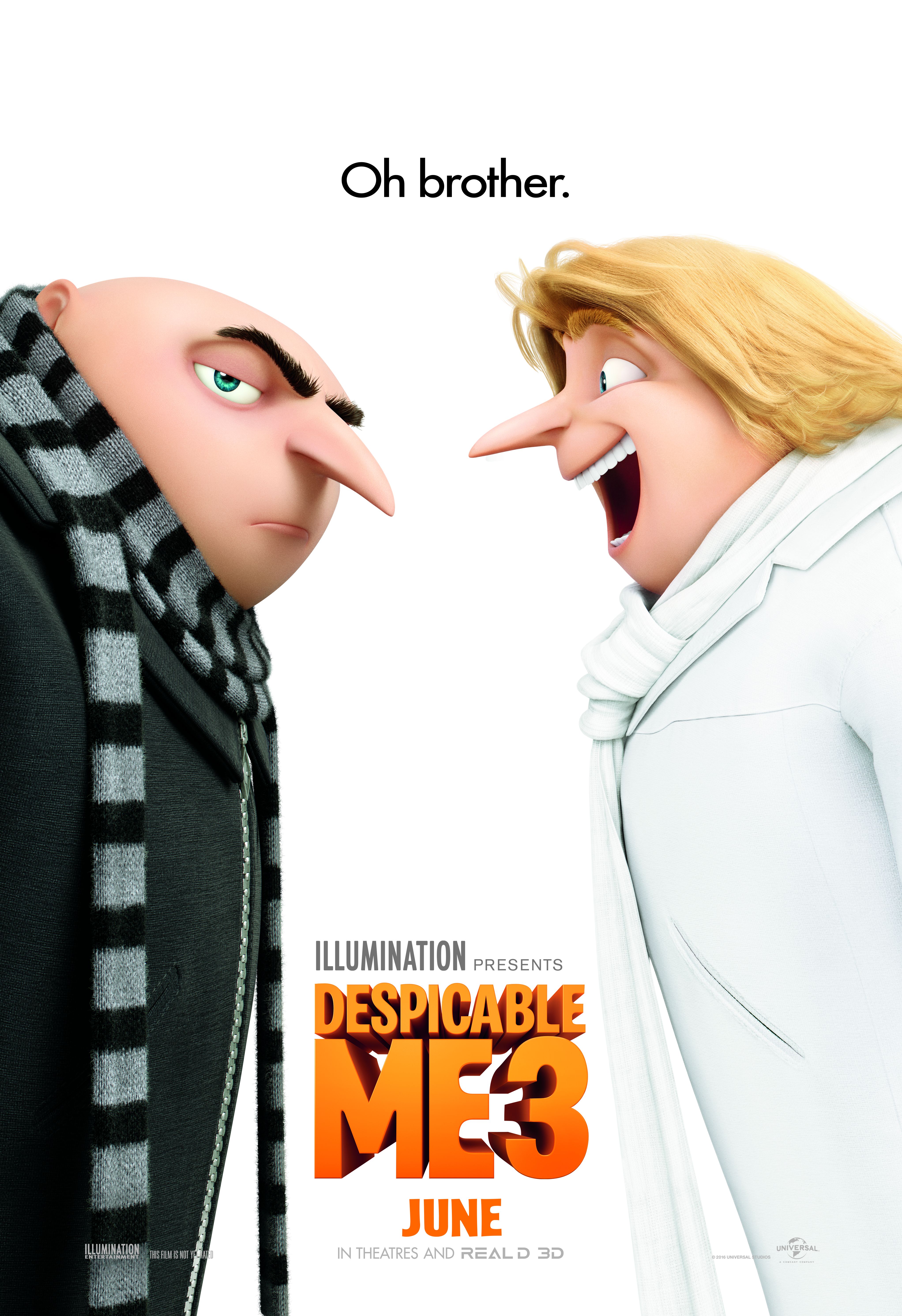 Running February 10th – March 8th at Panasonic Theatre, South Park and The Book of Mormon Co-Creator Trey Parker debuts his hysterical new project, Cannibal! The Musical, which just months ago held its auditions in the City.

Featuring a hotbed of Canadian talent including B.C.’s Elicia Mackenzie (CBC‘s How Do You Solve a Problem Like Maria?) who reunites with her Sound of Music Co-Star, Newfoundland’s Liam Tobin, in this unconventional Thriller-Romantic-Comedy based on a true story. We are proud of our Buddy Lana Carillo who also stars as Yuki!

Cannibal! The Musical follows five miners from Utah who embark on a treacherous journey to stake their claim on land in the Colorado Territory. Led by their reluctant guide, Alferd Packer (Tobin), the group encounters trappers, natives and a whole lot of tom-foolery before losing their way in the Rocky Mountains. When they are found days later, Alferd is the only one left standing, and the Sheriff arrests him for cannibalism – but what really happened out on them there mountains? Intrepid reporter Polly Pry (MacKenzie) is determined to tell the REAL story… that is, if she doesn’t fall in love with the unsuspecting Packer first.

We had the pleasure of attending a Media Preview earlier. What we witnessed was brilliant – Parker‘s signature juvenile whimsicality and outre humour. Fans o the 1993 Cult Classic Film by Parker, will revel in delight at some of the new musical offerings, singing along to tunes like That’s All I’m Asking For and This Side of Me, the latter sung flawlessly by MacKenzie.

Some Photos from today:

Liam Tobin and Cast performing That’s All I’m Asking For:

Elicia Mackenzie performing This Side of Me: