#SPOTTED: GAVIN DEGRAW IN TORONTO PROMOTING NEW SINGLE “BEST I EVER HAD”

Soulful New York-born Singer/Songwriter Gavin DeGraw already has sold over a million Albums worldwide and he is back and ready to release his fifth studio Disc. After some setbacks suffering a random vicious attack in 2011 while touring in support of his amazing fourth Album Sweeter, he is back on track supporting Adult Contemporary Radio Staple Train.  He took time out to promote his powerful and sweeping new Single, Best I Ever Had this morning.

DeGraw, who is known for major Hits like Chariot, I Don’t Want to Be and Not Over You, appeared early today at 98.1 CHFI with Hosts Darryl Henry & Julie James, doing a live Performance and Interview.  Later he head over to the Global Television‘s The Morning Show (National Edition) to chat about the new Track.

Back in October 2011, I had the pleasure of chatting with DeGraw (read here) and he is just as amazing in-person as he was over the phone, delivering a great, welcoming vibe.  Definitely one of the best Interviews I ever had (pardon the pun)!  Above this, his Team was amazingly nice, his Handler seeing me with a copy of my Sweeter CD, immediately coming over to fetch it and bring it in.  “Gavin loves taking Photos with his Fans, but he’ll be a while. I’ll bring this in to get signed for you anyway!”, I was instructed.  I’ve met many famous People, but rarely do I ever get that level of kindness.

When a scruffier DeGraw did come out he was just wonderful, extending a handshake and taking time to chat about release plans for his next CD, telling me that it will be out in September, before heading over to Starbucks by foot on Bloor Street.  He even played with Billy for a bit – all this, while letting his Bandmates and Handler take the SUV.  It was a bit surreal waiting at the stop light looking back over my shoulder, seeing him walk right behind me!  Love this Guy – so incredibly down-to-earth!

Check-out Best I Ever Had below: 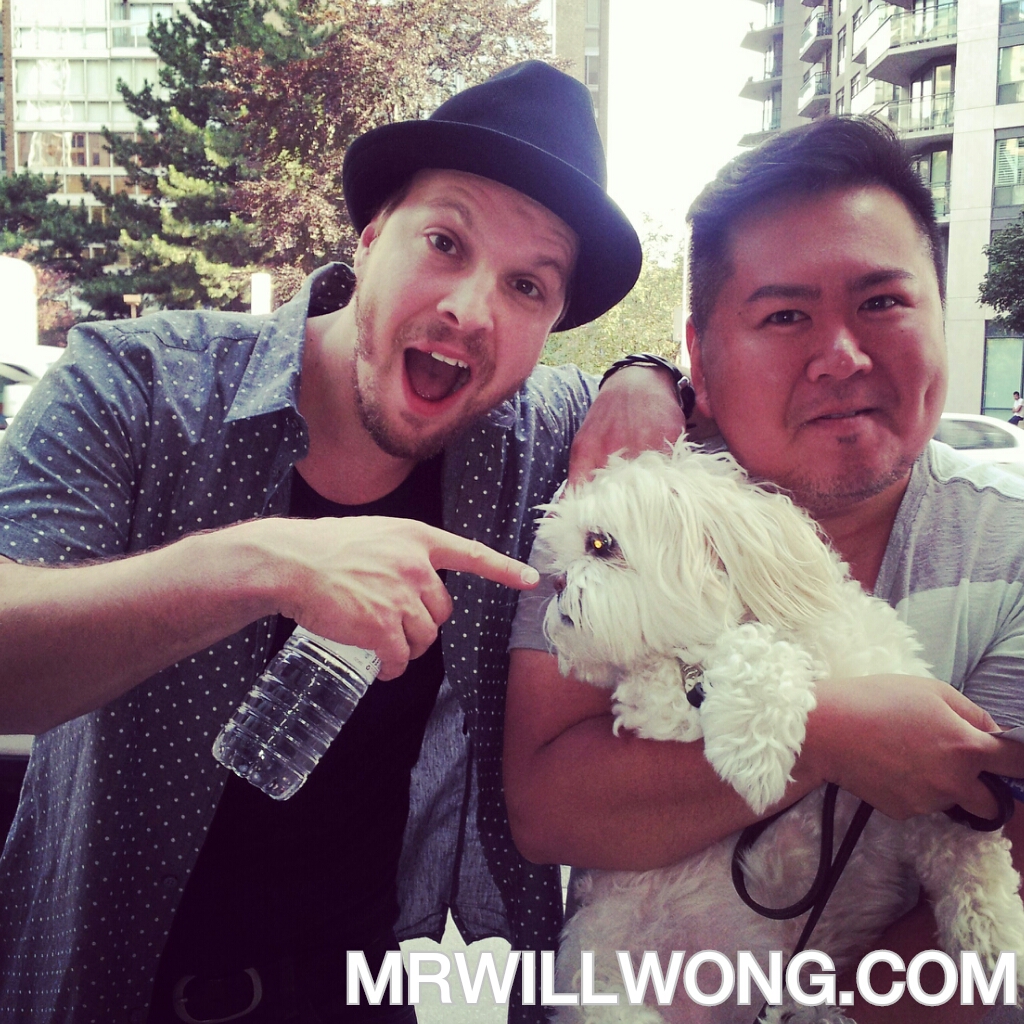