The Open Roof Festival is about to take over Toronto’s Lower Junction beginning June 20 though August 22, 2018, steps away from the Museum of Contemporary Art Toronto Canada (MOCA). Every Wednesday for 10 consecutive weeks, movie screenings will be paired with emerging local artists for an ultimate summer!

Tickets are on sale now at $15 each and you can purchase  them at http://www.openrooffestival.com. The Festival takes place at 158 Sterling Road in Toronto.

Synopsis:
Childhood friends Lily and Amanda reconnect in suburban Connecticut after years of growing apart. Lily has turned into a polished, upper-class teenager, with a fancy boarding school on her transcript and a coveted internship on her resume; Amanda has developed a sharp wit and her own particular attitude, but all in the process of becoming a social outcast. Though they initially seem completely at odds, the pair bond over Lily’s contempt for her oppressive stepfather, Mark, and as their friendship grows, they begin to bring out one another’s most destructive tendencies. Their ambitions lead them to hire a local hustler, Tim, and take matters into their own hands to set their lives straight. 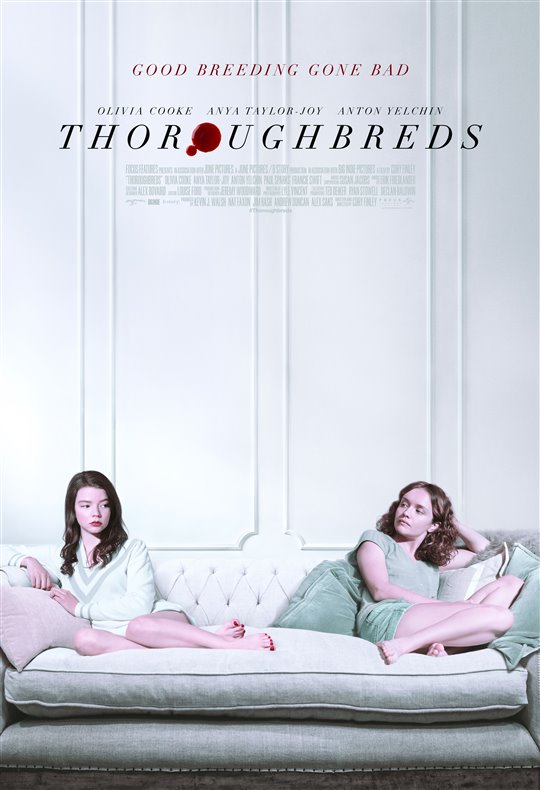