An intimate audience at TIFF Bell Lightbox tonight at a special advance screening of AMC‘s new 10-episode saga THE SON, were in for a huge surprise tonight. The series’ star, legendary Irish-born, London-trained actor Pierce Brosnan appeared post-screening for a Q&A after a busy day of press in the city. Brosnan last visited Toronto TIFF 2014 for comedy The Love Punch. Since gracing the big screen in memorable roles in blockbusters like Mamma Mia!, The Thomas Crown Affair and his time as iconic James Bond, The Son marks his formal return to television after some  30 years away.

Also appearing at the Q&A were series producer Kevin Murphy and author/producer Philipp Meyer, whose best-selling novel provides the source material for the new series.

Synopsis:
The ten-episode, one-hour drama traces the transformation of Eli McCullough (Brosnan) from good-natured innocent to calculating killer. He loses everything on the wild frontier, setting him on the path to building a ranching-and-oil dynasty of unsurpassed wealth and privilege. The series deftly explores how Eli’s ruthlessness and quest for power triggers consequences that span generations, as the McCulloughs’ rise to become one the most powerful family dynasties in Texas.

The Son sees Brosnan  back in fine form as Eli McCullough, who can be kind and gentle as a grandfather, at once governing his home and business with an iron fist. Multi-dimensional, we also see him unflinchingly ruthless and violent to anyone who impedes on his domain.We cannot help but want to know about Eli‘s rise as the story cuts to his tragic earlier life (played by Jacob Lofland) where he is separated from his family to a life of captivity, to the present where his family is on the verge of an oil fortune – but at what cost this will come at remains to be seen.

While admittedly a bit of a slow burn, the series explores racial tensions between white society, Mexicans and Native Indians and the brutal, all-consuming battle for supremacy. All at once we see familial tensions between Brosnan‘s Eli and his two sons Peter (Henry Garrett) and Phineas (David Wilson Barnes), intrigued where the imminent rise of their empire will take them next.

Sipping on a glass of wine (he prefers red, by the way) on-stage, Brosnan in the Q&A moderated by Maclean‘s Elio Iannucci, talks to his experience filming in Texas in a role that was cast to Sam Neill. Brosnan says “It is like a 10-hour film. I read the book when it first came in 2013 and was bedazzled by the writing and glorious prose of Philipp.”. “I came into this role at the 11th hour so to speak. There was a certain image and reflection of what Texas was about but I was totally enamoured by the people there and totally intoxicated by playing the role of Eli in the company of these actors.”.

On The Son‘s parallels to the current political climate, he states “We certainly are in a turbulent time in history which is most unsettling. Yet as moviemakers and people doing entertainment, it is quite serendipitous and wonderful that we have story like The Son which reflects the times of 1915 and the prejudice and racism that happened then, which still continues to this day.”.

On the United States and President Trump he adds, “Politically, we have to have some grace under pressure and some humor although it is very difficult to hear what is being torn apart and pulled asunder by such a man.”.

Some images from the evening: 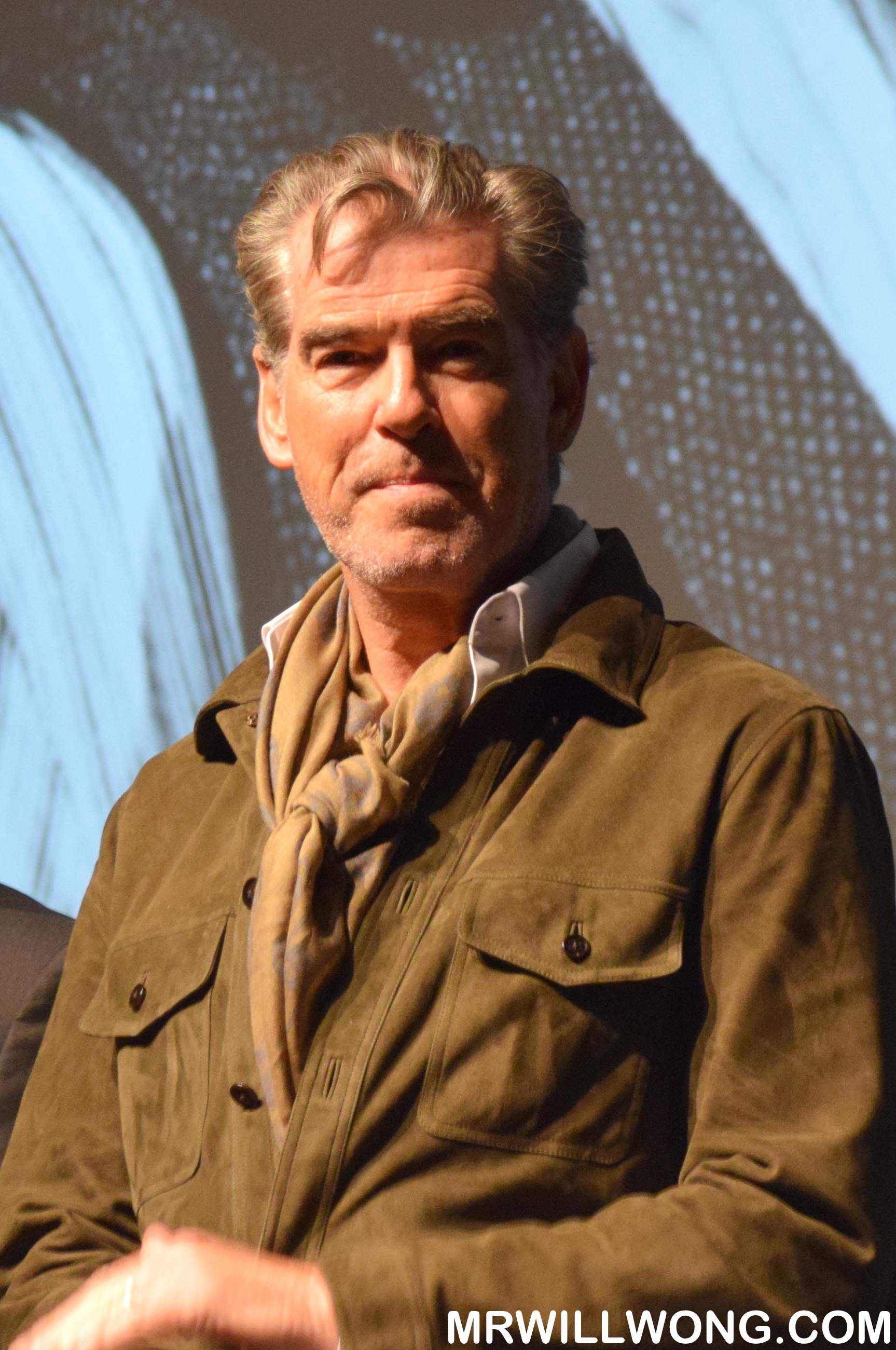 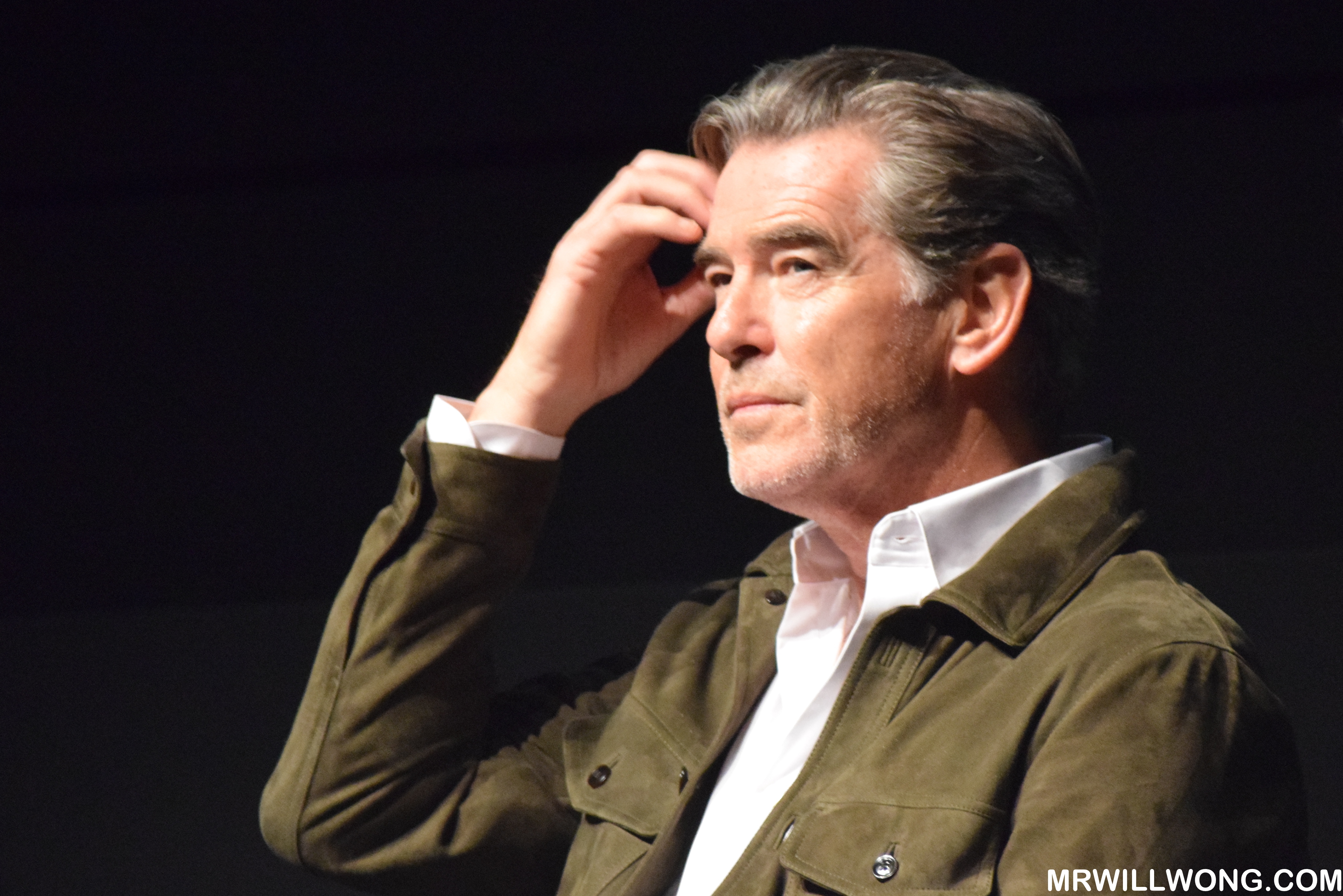 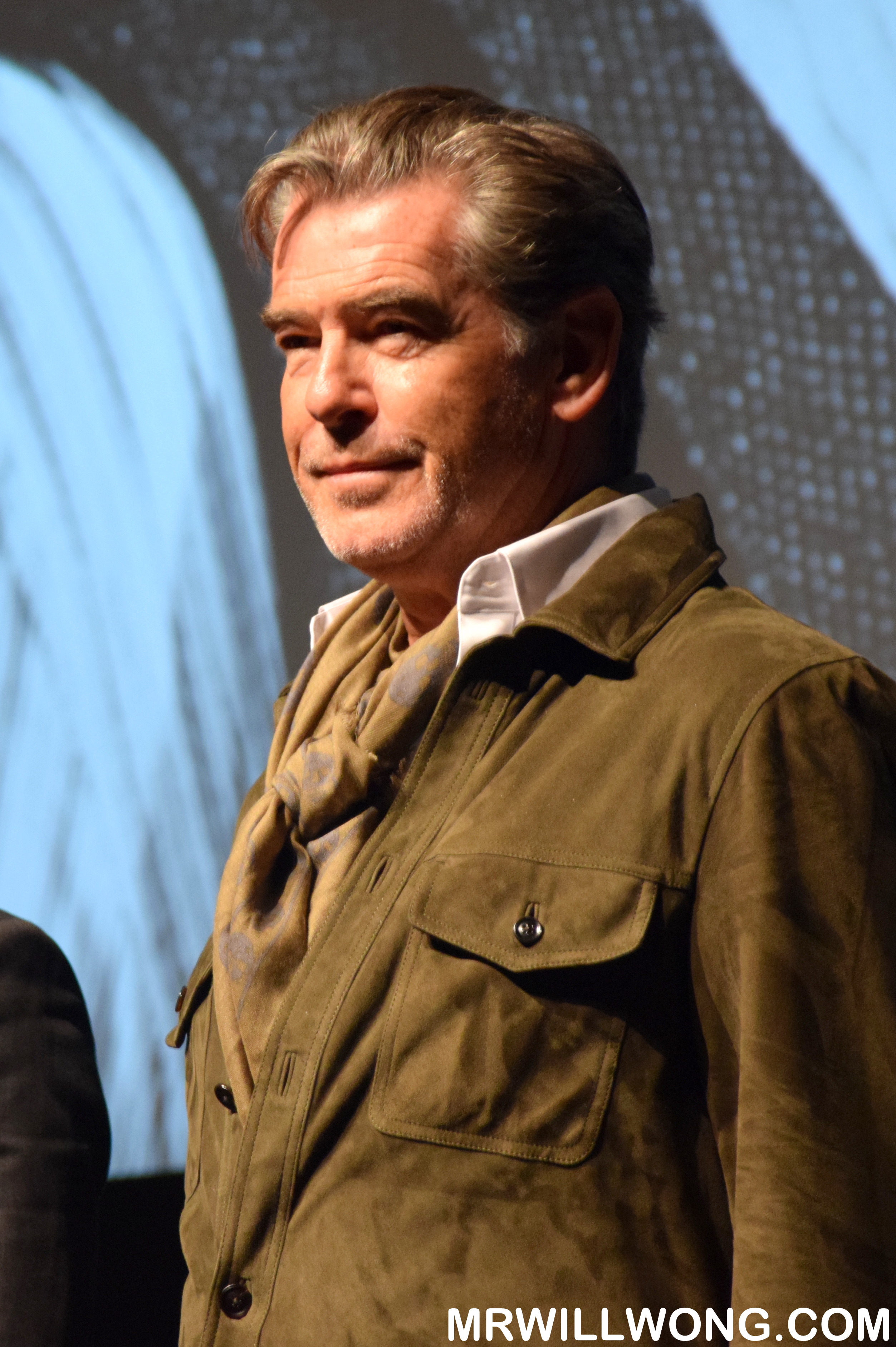 All photos taken on the Nikon D3300, Selfie on the SAMSUNG S7.

More on THE SON here.