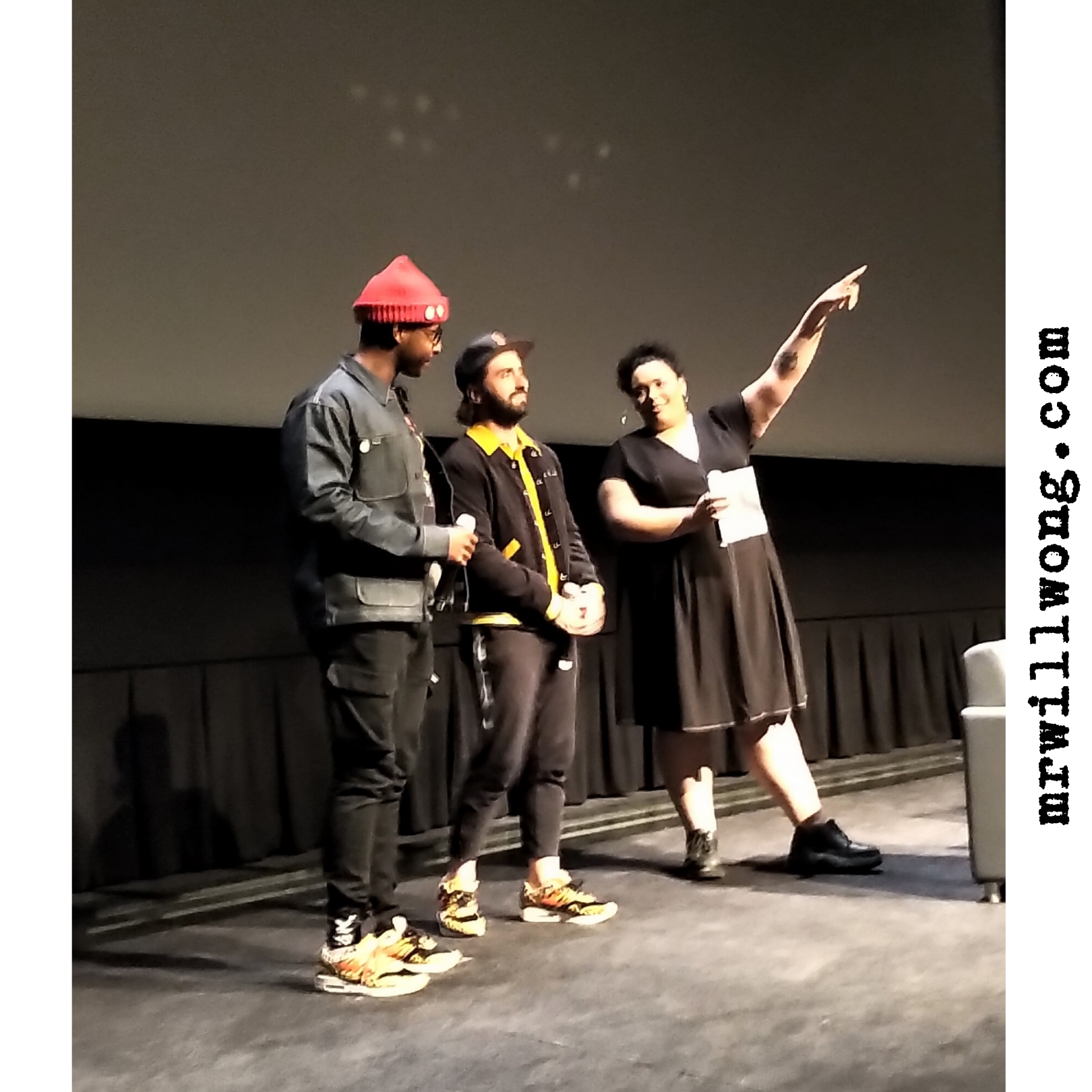 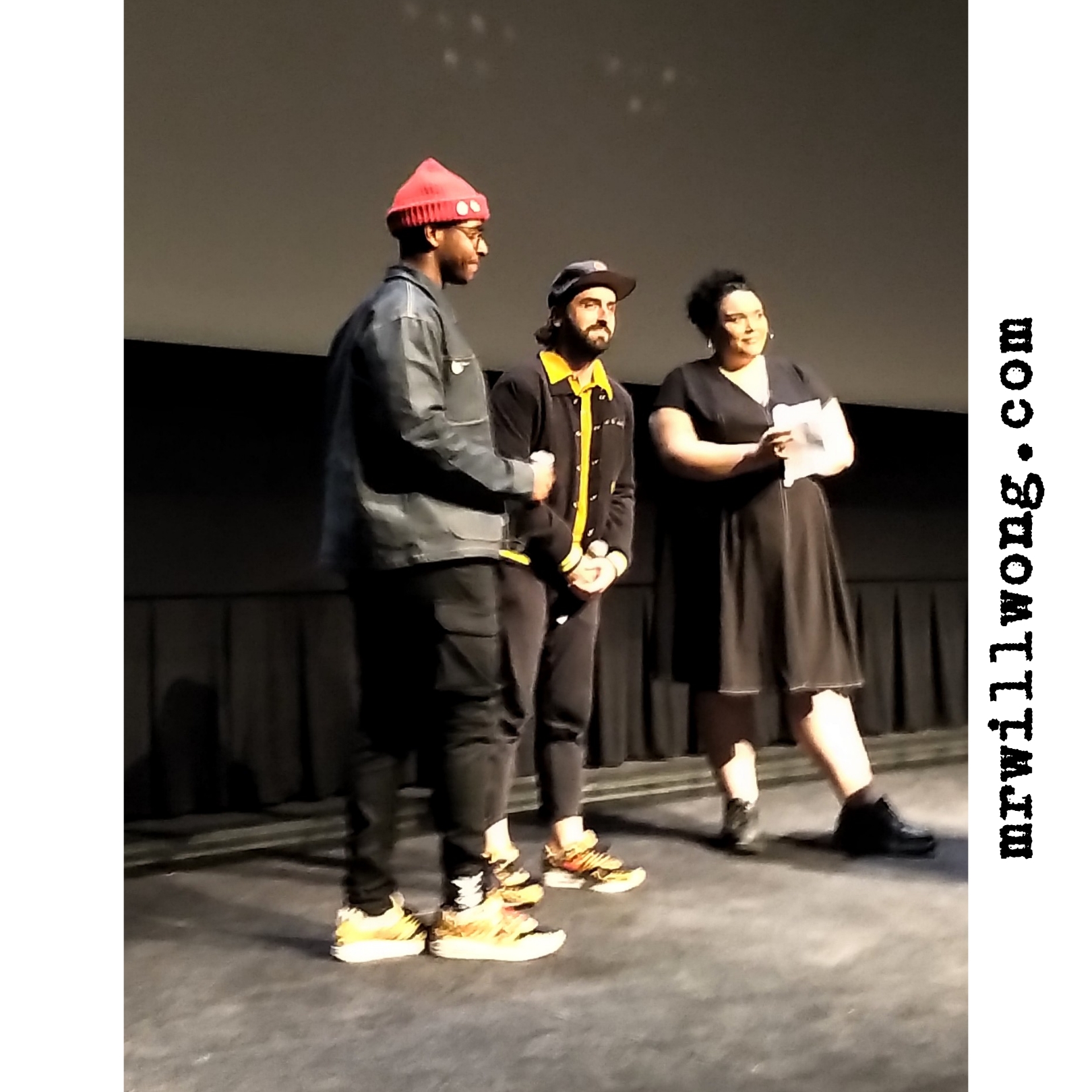 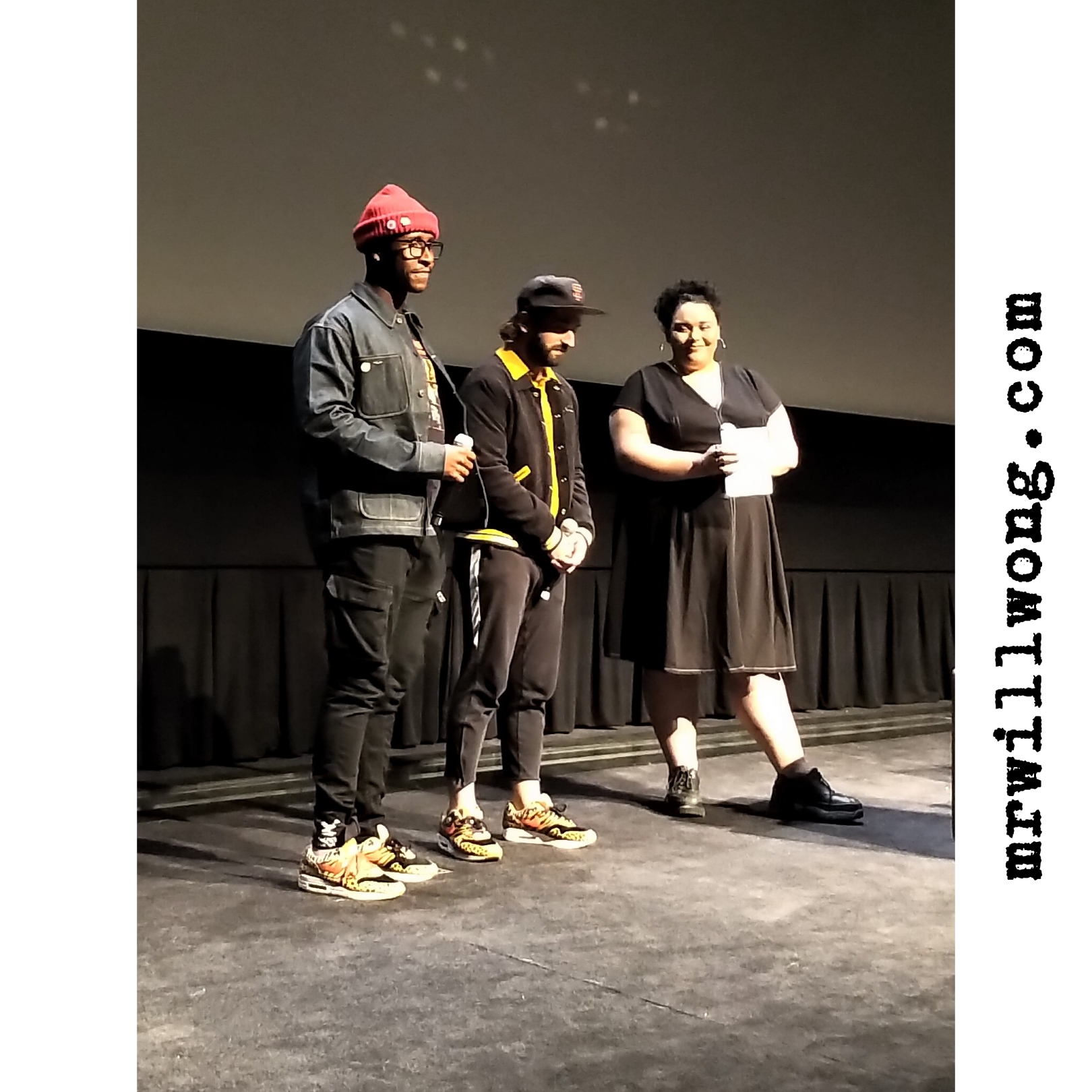 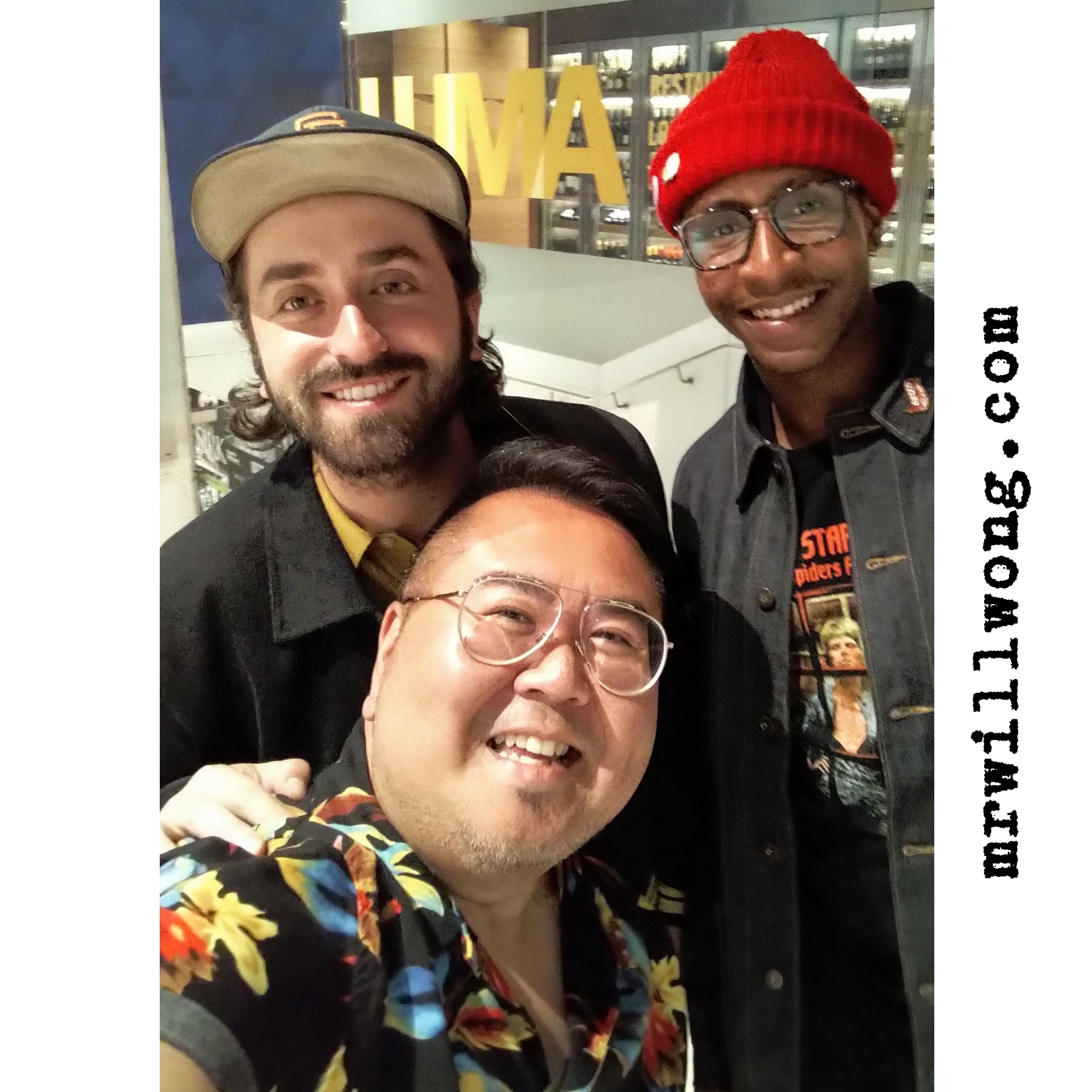 Jimmie Fails (Jimmie Fails) has one dream in life: to reclaim the Victorian house his family once lived in and grandfather built. When Jimmie and his only friend Montgomery (Jonathan Majors) find out the current owners of the house have moved out, they squat there and recreate the home Jimmie once knew.

The Last Black Man In San Francisco is the astonishing first feature debut of Director Joe Talbot. The Film is a sophisticated examination of gentrification and the effects it has on communities and individuals. Through focusing on one man’s story, the real-life story of Jimmie Fails, the themes are specific and therefore become universal. Fails, in playing a fictionalized version of himself, is enthralling to watch. His subtle performance adds texture to the already flawless Script and direction, while Majors gives a breakout performance as Fails’ supportive Playwright best friend. This is an essential viewing experience and will be watched and revisited years from now. 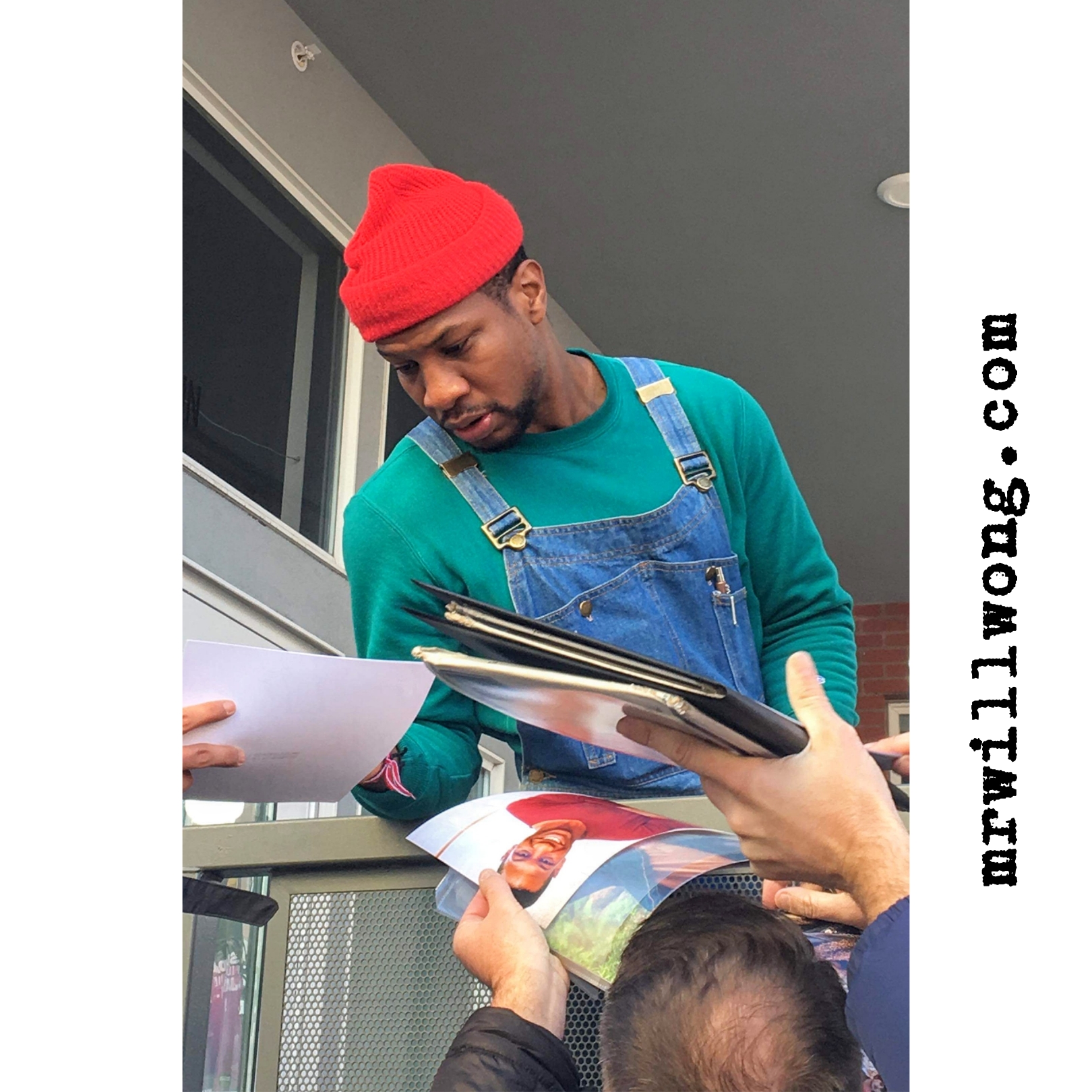 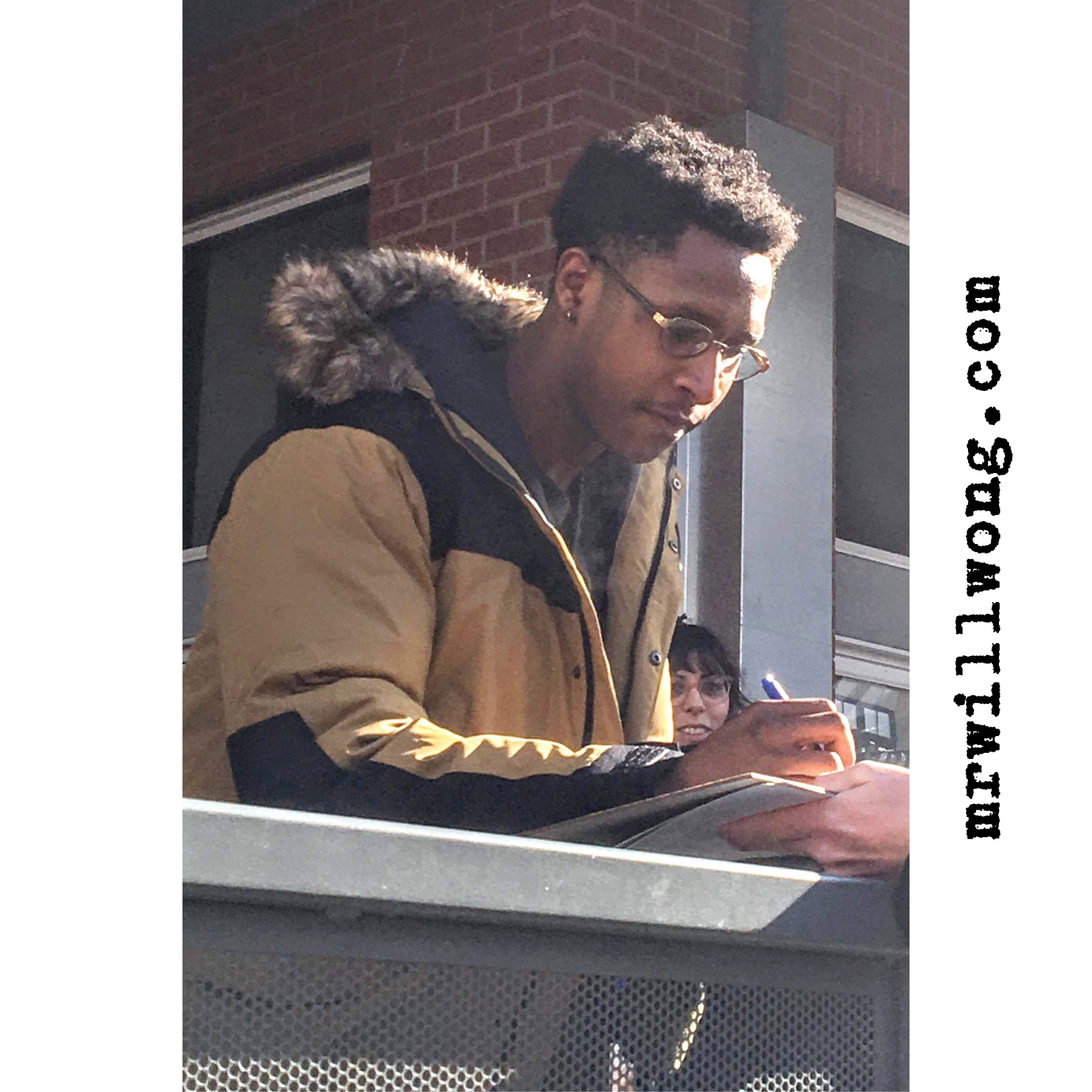 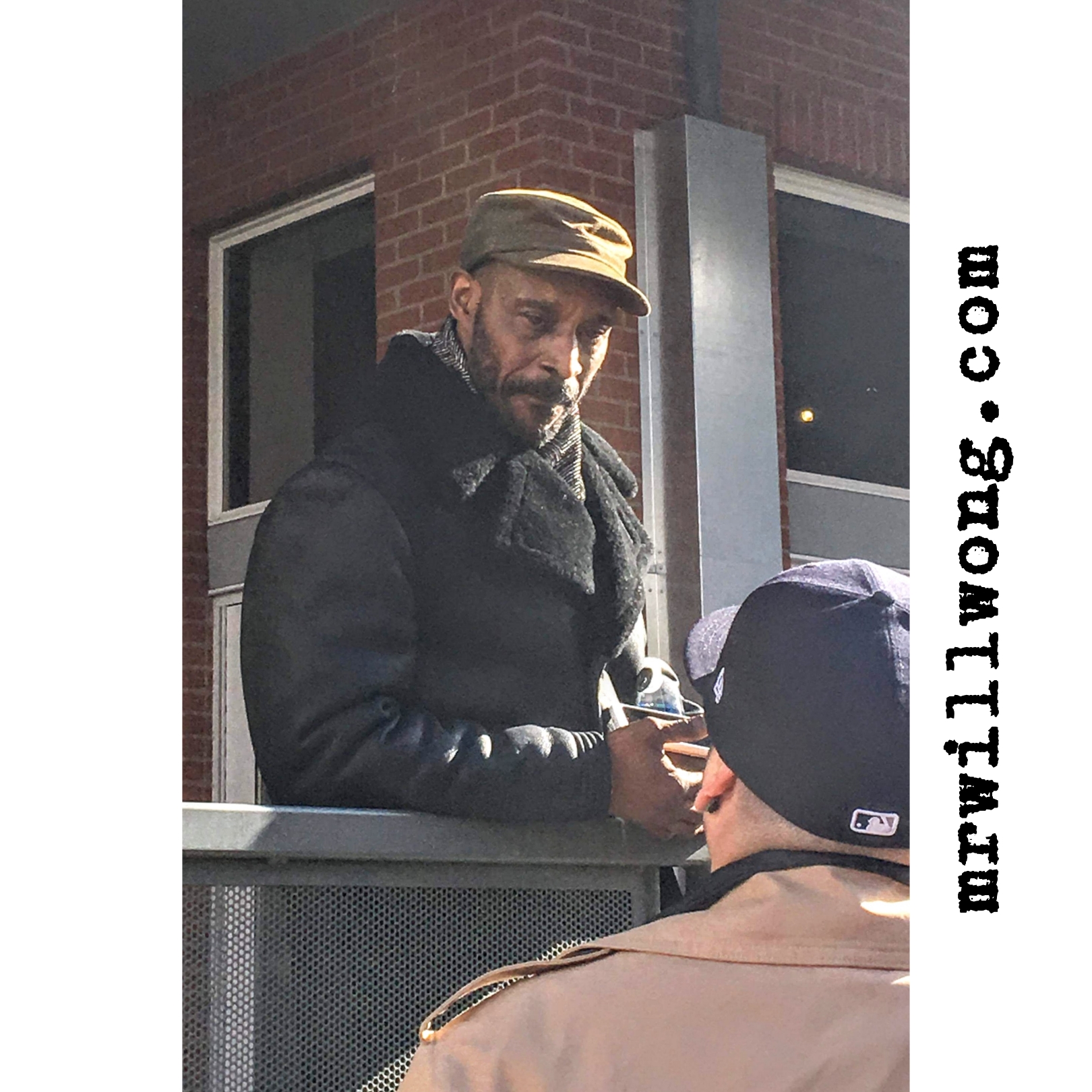 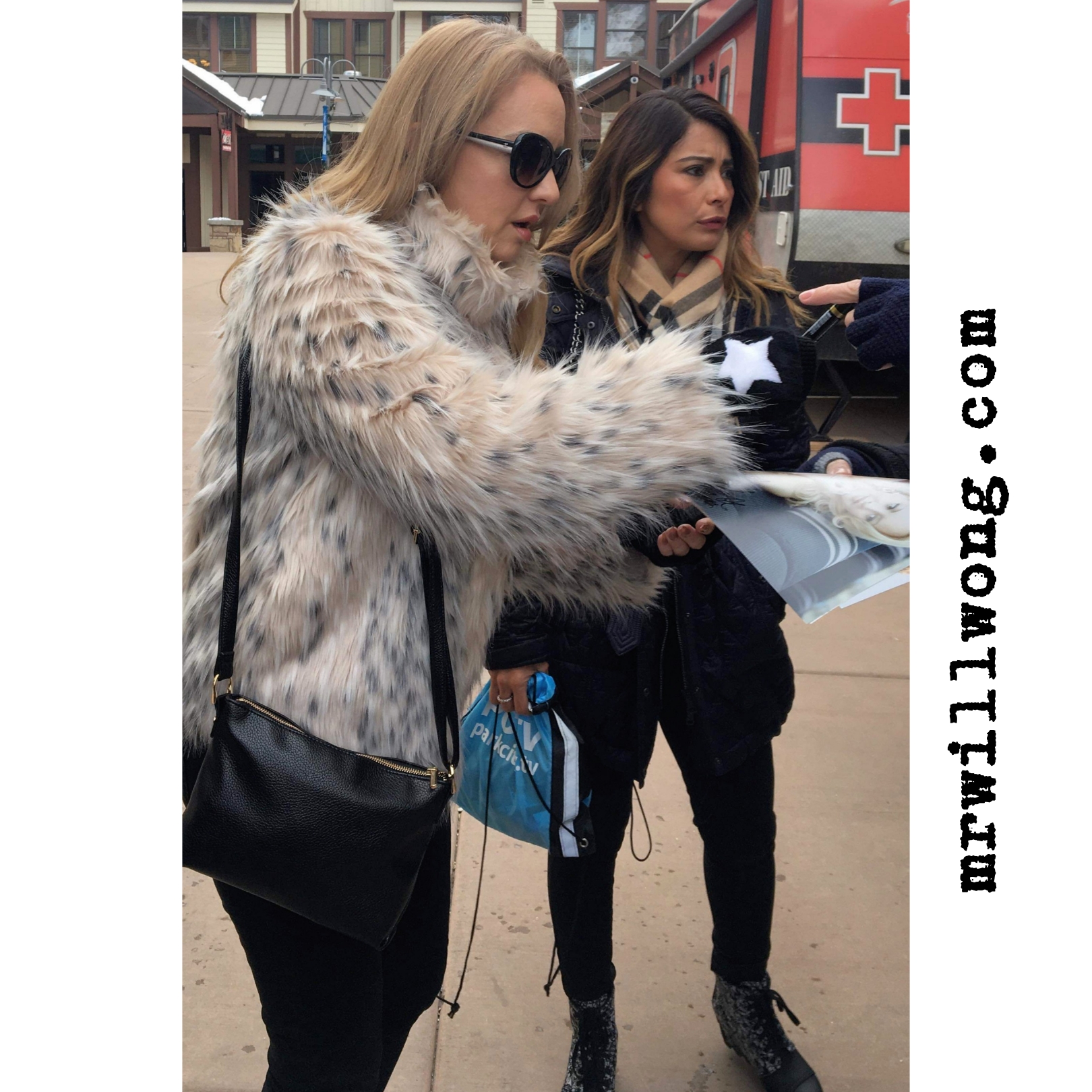 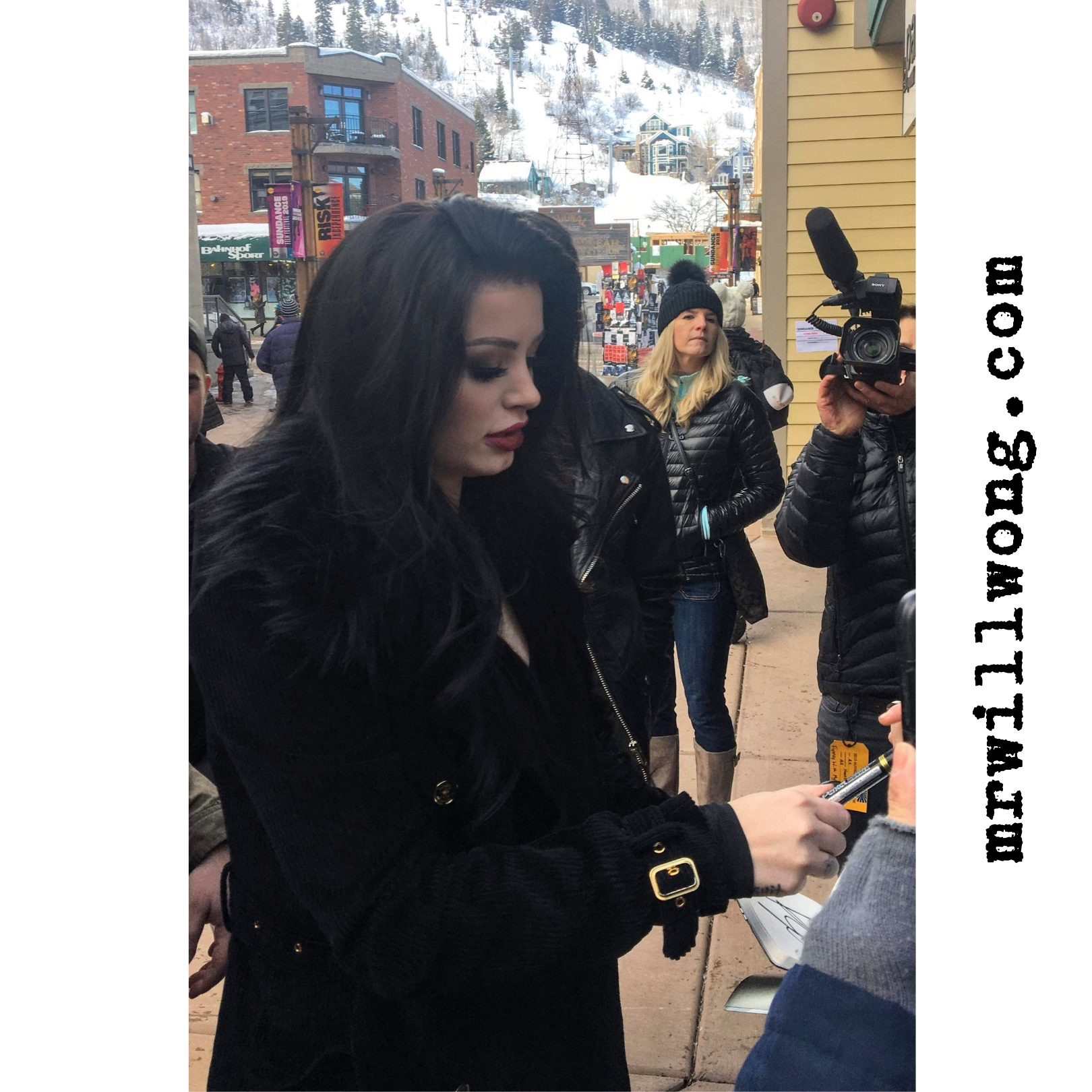 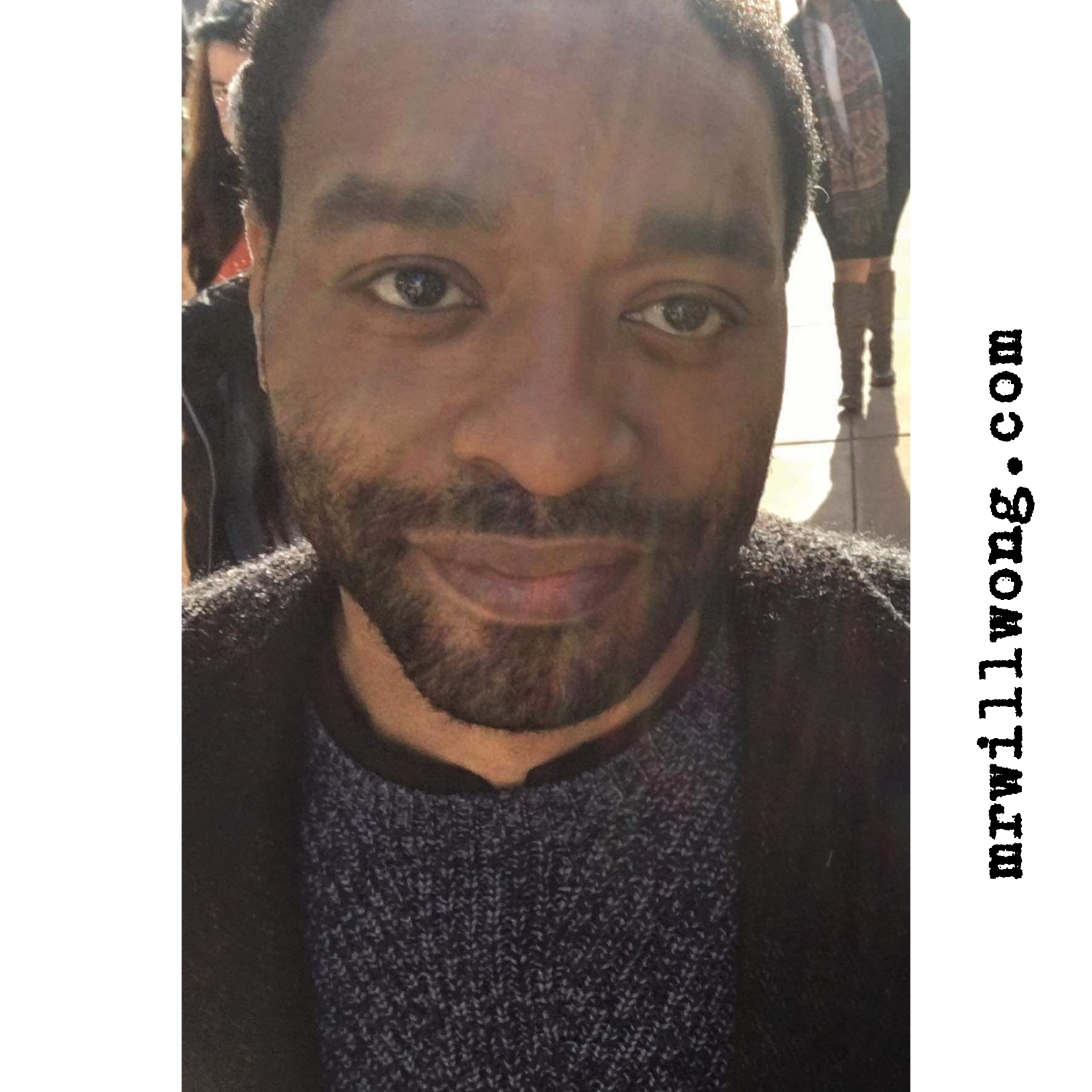