#TIFF12: MICHAEL SHANNON AT PRESS CONFERENCE FOR “THE ICEMAN” 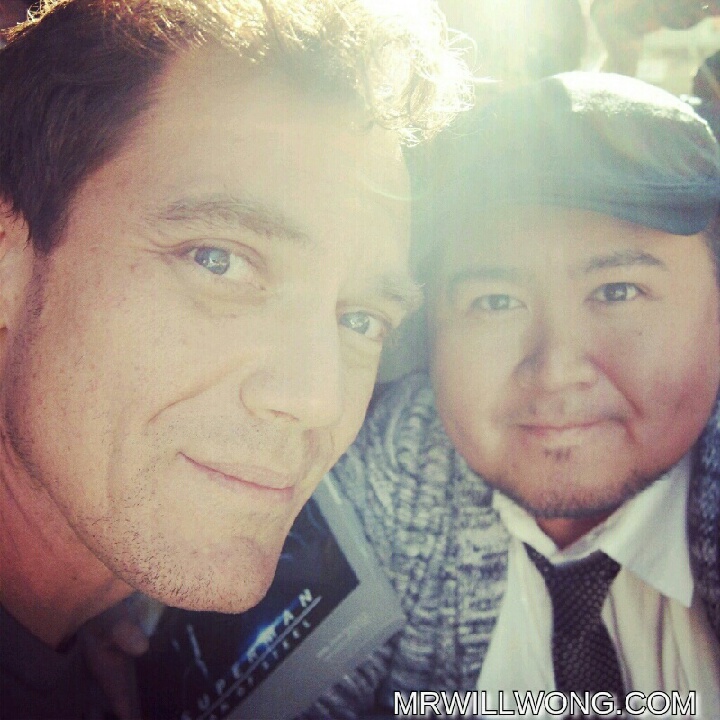 It’s only a matter of time before this Man gets that Oscar. Kentucky-born Michael Shannon is loved by Critics and just last year, he was awarded Best Actor by the Toronto Film Critics Association for his work in Take Shelter. Although he was busy filming at the Premiere for that Film during TIFF 2011, he was fully present today to promote The Iceman.  The Film has him starring as real-life Mobster Richard Kuklinski and believe me, his performance already is coming with heavy buzz out of the Festival.

Such an honour to get a Photo with Shannon, who was extremely gracious after his Press Conference, taking the time to greet all his Fans one by one.

#TIFF12: CHRIS EVANS AT PRESS CONFERENCE FOR “THE ICEMAN” 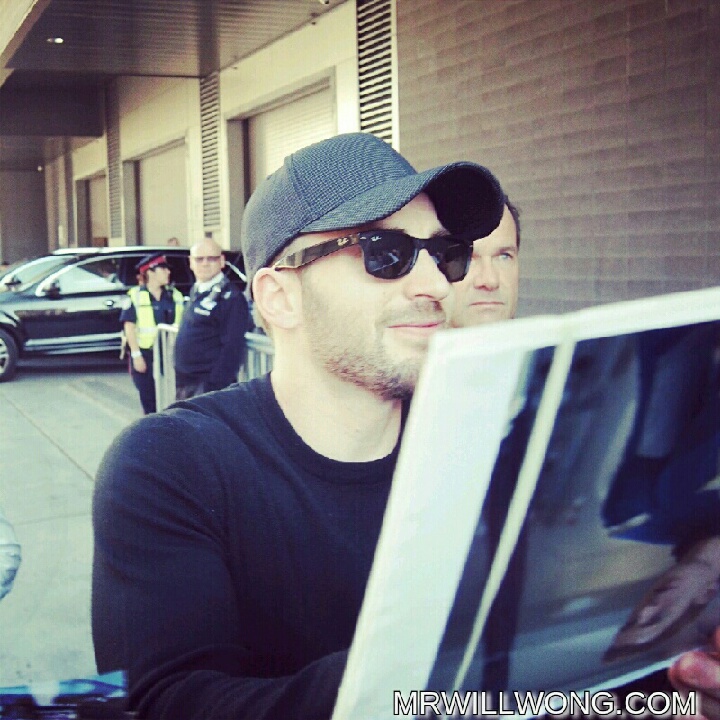 Captain America himself, Chris Evans originally wasn’t confirmed to attend TIFF 2012, but alas he showed up!  Evans arrived in Toronto last night, gearing-up for a day of Press for The Iceman and although he is known as one to not sign Autographs, he gave thanks back to the Fans today following the Film’s Press Conference.

Yes, you can stop staring at those bulging biceps now! 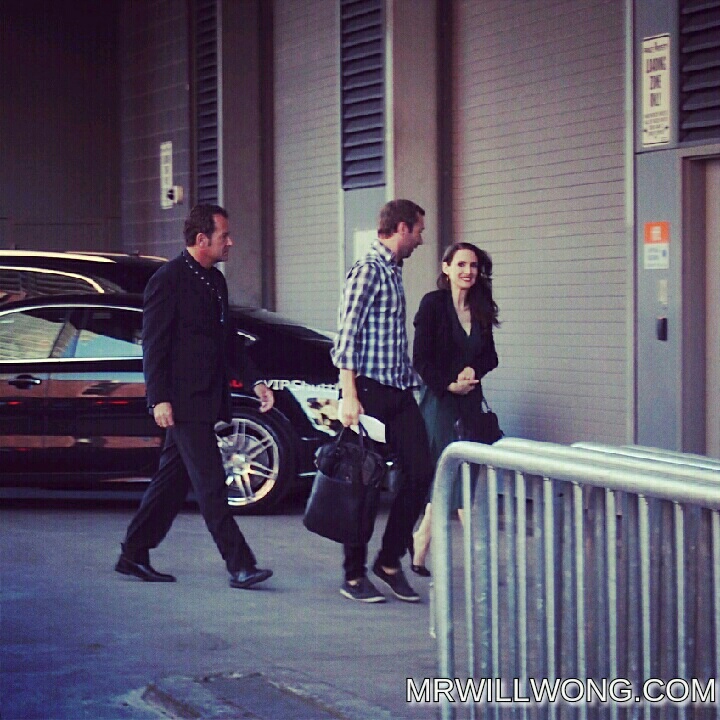 #TIFF 12: RAY LIOTTA AT PRESS CONFERENCE FOR “THE ICEMAN” 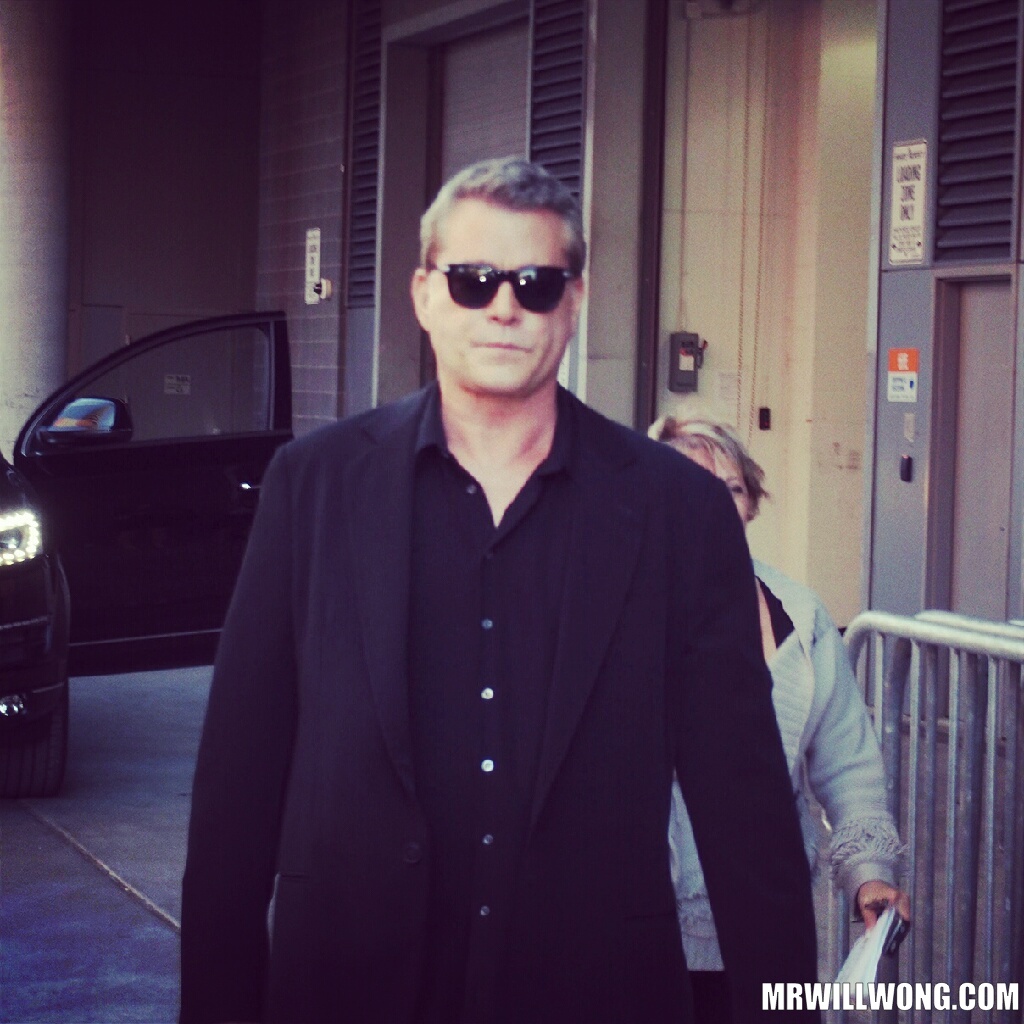 Inspired by a real-life Hitman, The Iceman premiered tonight at the Princess of Wales Theatre. Earlier in the day, Ray Liotta showed-up to promote the Film – stopping by to greet Fans before heading-in to do Press; eOne Films releases.