The Art of Racing in the Rain

FAST & FURIOUS PRESENTS: HOBBS & SHAW takes its lead to two weeks, nabbing top spot at the Box Office once again with $28 million from 4,344 theatres for Universal Pictures. Over two weeks, it has grossed $108.1 million domestically.

In second is a debuting SCARY STORIES TO TELL IN THE DARK, with $20.8 million for CBS Films/eOne Films from 3,135 theatres. It gets 80% on the Tomatometer and a C CinemaScore.

DISNEY’S THE LION KING lands in third spot this weekend with $20 million, a total $473 million over four weeks in North America.

DORA AND THE LOST CITY OF GOLD has a credible debut in fourth with $17.1 million for Paramount Pictures. It gets 81% on the Tomatometer and an A CinemaScore.

THE ART OF RACING IN THE RAIN is in sixth in its debut for 20th Century Fox with $8.1 million from 2,765 theatres. It gets 48% on the Tomatometer and an A- CinemaScore.

THE KITCHEN opens in seventh with $5.3 million from 2,745 theatres for Warner Bros. It gets 21% on the Tomatometer and a B- CinemaScore.

BRIAN BANKS rounds-out the Top Ten with $2.2 million for Bleecker Street Films from 1,240 theatres. It gets 54% on the Tomatometer. No Canadian release date set yet for this title 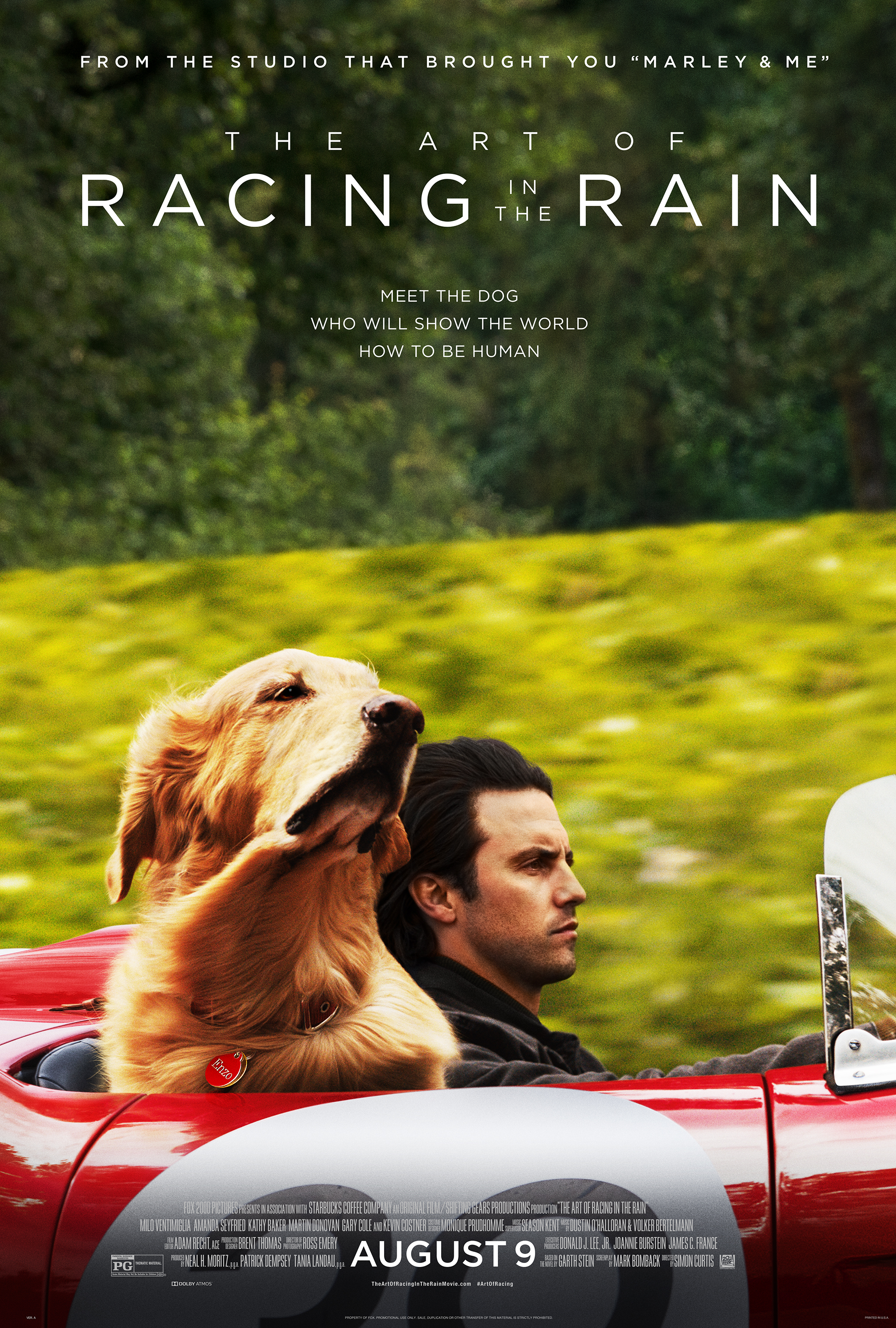