3,500 FEET. 240 STORIES. THIS SUMMER, THE WORLD’S TALLEST BUILDING… GETS ROCKED. UNIVERSAL PICTURES AND LEGENDARY PICTURES PRESENT DWAYNE JOHNSON IN THE BIGGEST ADVENTURE OF THE YEAR! SKYSCRAPER. IN THEATRES AND REAL-D 3D JULY 13TH. 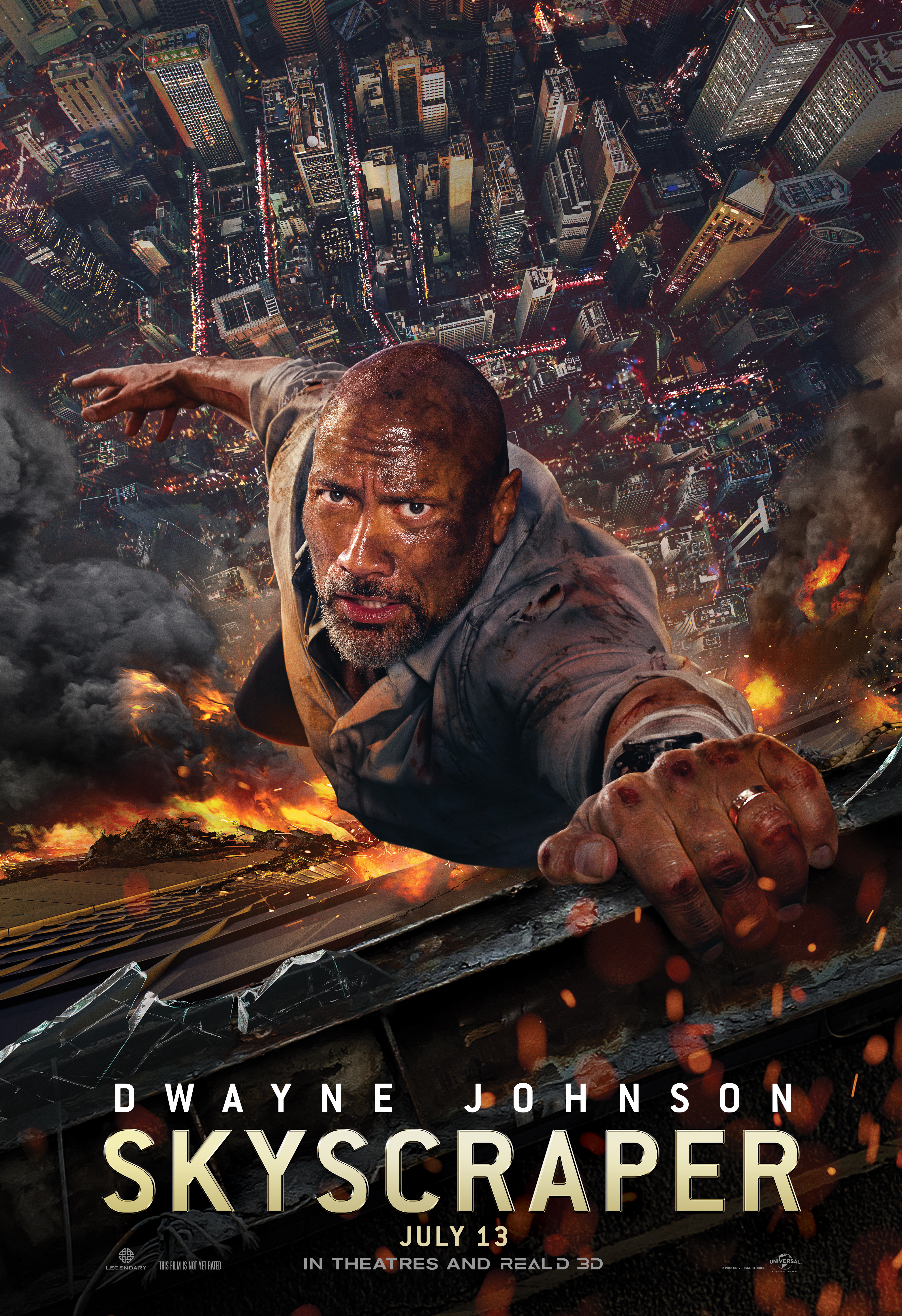