This Film is based on the true story of Forrest Tucker (Robert Redford), who has spent most of his life robbing banks, in prison or escaping from prison. The Film takes place when he is in his seventies and still can’t resist the urge to rob banks, because it’s the one thing that always puts a smile on his face. The Old Man & The Gun will have its international Premiere at TIFF ’18 and has received rave reviews from other Festivals this season.

Writer-Director David Lowery takes the Crime-Drama genre and puts a fresh spin on it. Shooting on 16MM film, The Old Man & The Gun gives the perfect amount of nostalgia for the old-school crime movies, however, his use of dialogue and camera techniques makes this Film feel fresh and new. Lowery has gathered a group of talented Actors, such as Redford, Sissy Spacek and Casey Affleck (who is arguably at his best as Detective John Hunt), who elevate his already rich Script. 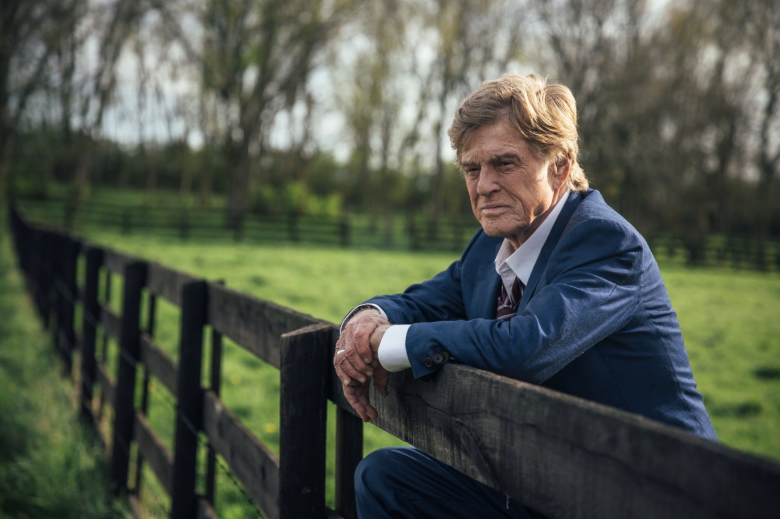 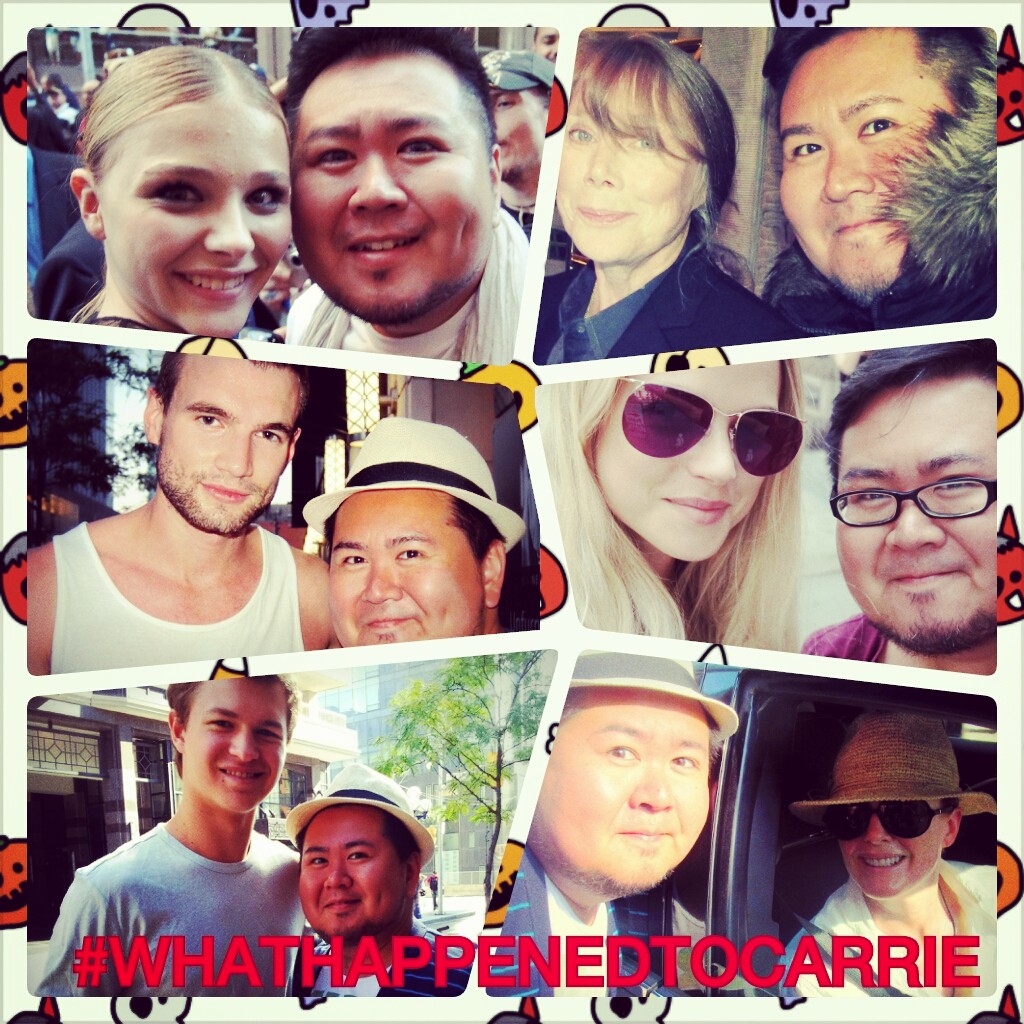 Six-time Oscar Nominee and one-time Winner Sissy Spacek landed on Canadian soil last night, but was in Montreal first where several excited Jennifer Lawrence Fans got a huge surprise as she came through the Arrivals gate.   Like Spacek, Lawrence also an Oscar Winner, had arrived in Montreal to film X-Men: Days of Future Past, while the former was connecting to Toronto tonight to speak at the Unique Lives & Experiences Lecture Series at Roy Thomson Hall.

Spacek, who spends much of her time now with Hubsand Jack Fisk caring for their Ranch in Virginia, is best known for her consistently  outstanding Work in a Career which has seen several important performances such as her portrayal of Loretta Lynn in Coal Miner’s Daughter and her work in In the Bedroom, Missing and more recently, The Help.  Her iconic performance in Brian De Palma Horror Carrie, soon will be revived with the release of  Kimberly Peirce‘s Carrie this October, starring Chloë Moretz who also was just in Toronto last week, spotted in Yorkville.

I met Spacek as she was on her way out to her appearance tonight and she was just as delightful as imagined, inviting a few Fans also up the steps at her Hotel to pose for Photos, signing Autographs.  She looked beautiful, hair in a ponytail and dressed in a simple black blazer. She seemed to have an opinion about certain Photos of her and made it vocal she didn’t want to sign Photos of herself “looking tired”.  Love this Woman!

Several of today’s younger Actresses need to take note that this is how you have a long, prosperous and lasting Career – through grace, humility, hard work, being genuine and appreciative of Fans. 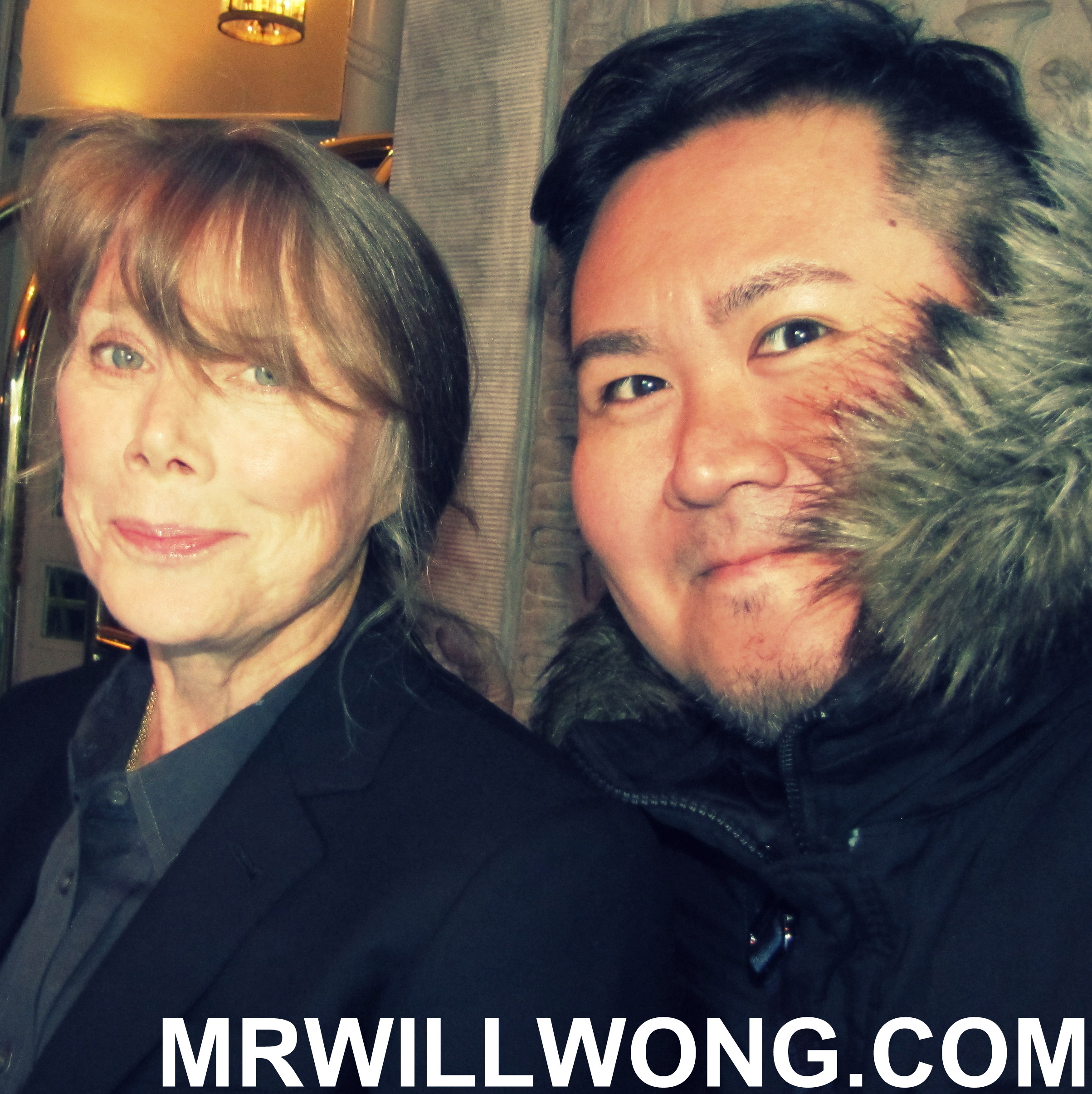 No word on what Spacek will be working on next, but whatever it is, guaranteed it’ll be important.