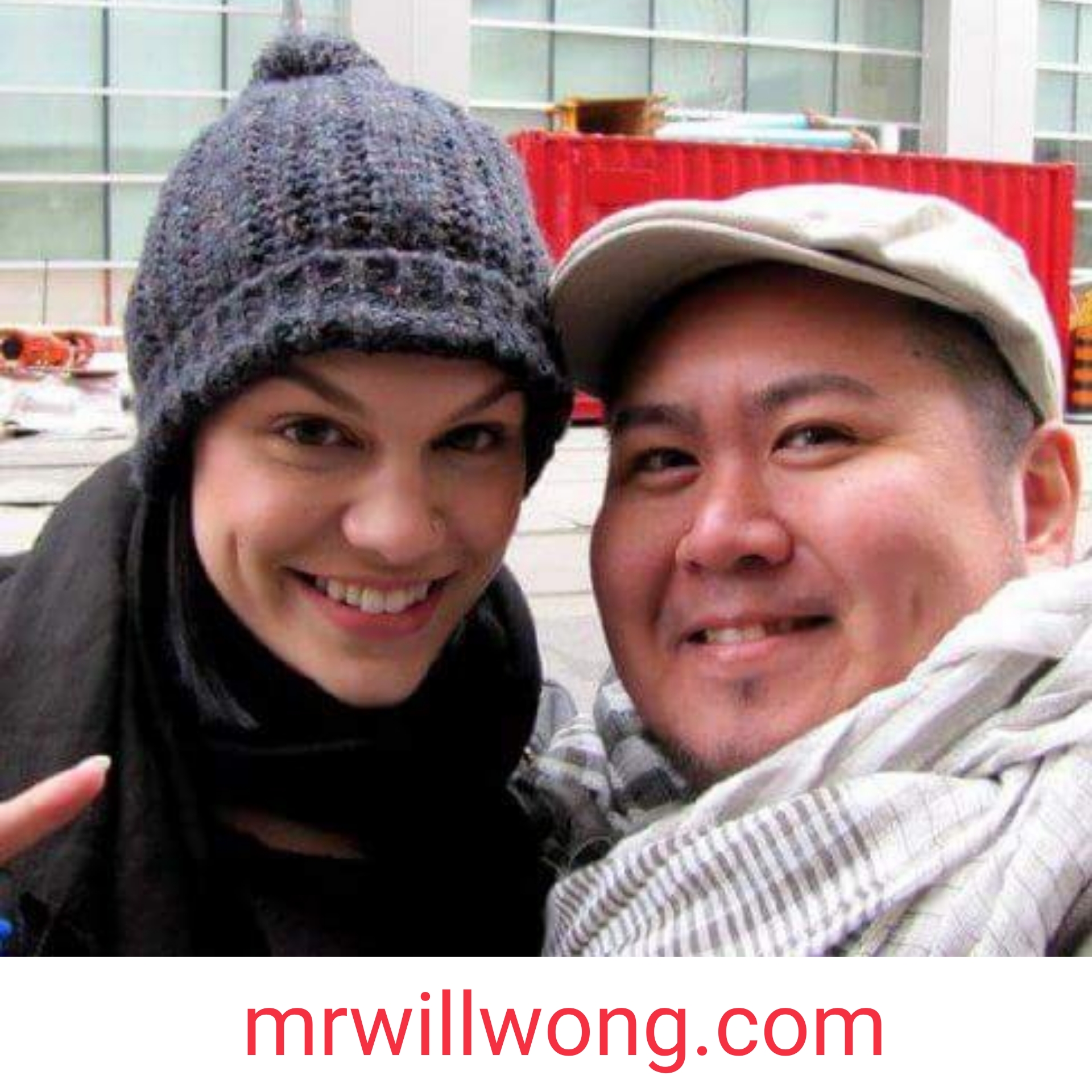 I wouldn’t expect many of you to know Sandy Lam, but this woman has been such a huge part of my life and identity through her music. Having Chinese blood but being born and raised in Canada, finding myself always was something I struggled with when I was younger. I felt I was ‘too Chinese’ to fit in with my classmates. To avoid drawing attention to myself, I would hide parts of my identity even if it meant concealing a grocery bag from the Chinese grocery store from them, just so I could avoid answering questions about it. I just wanted to blend-in and be that proud kid who showed-off the Irish Soda Bread loaf they made with their mom on Multicultural Day at school. I was always afraid to show my true colours.

University was an eye-opening experience where I went from being one of three Chinese kids in my grade to a sea of others who had similar features as me and looked like me. Many of these young men and women came to Canada to study from Hong Kong when simply opportunities and spots for admission in their native homeland were quite sparse. Suddenly I didn’t feel so odd, but still among them I didn’t feel I was ‘Chinese enough’ either to fit in. Thanks to my Cantonese-speaking parents, even though it didn’t seem like a gift as a young kid, I could at least speak the language conversationally. Still I lacked the sophisticated vocabulary and nuances of the language to connect deeply to the people and its culture.

I discovered Sandy watching her on TV with my mom late in my high school days. She was appearing at a charity benefit in Toronto, televised on the local Chinese channel. She possessed a magnetic elegance to her, speaking in eloquent English about building a bridge between Asia and Canada. She sang and in an instant I was sold. I asked my mom what her name was and she said, “林憶蓮  (romanized officially as Lam Yik Lin, but pronounced ‘Lum Yik Leen’)”.  I kept messing-up the pronunciation, mumbling back to myself, ‘Lum Lik Yeen’… ‘Lum Lik Leen’… as admittedly it was a bit of a tongue-twister –  those tricky ‘y’s and the ‘l’s! She wasn’t like other Cantonese pop singers, many who sang a melody simply note for note, more diction than emotion.  With the exception of a few, I found many had a certain woodenness to them, but Sandy had a relaxed gracefulness that felt very familiar and welcoming.

I couldn’t afford CDs back in the day.  At the Chinese mall, these albums were imported and sold at $30 a pop, so remembering that amazing singer I saw on TV, I resorted to buying three cassettes for a total $10 at a Chinese bookshop selling bootlegged versions of the albums, scanning through a wall of colour-photocopied fold-out leaflets to find that familiar face of hers. It was a darker time in my life (!) amidst what was considered a renaissance of Chinese Pop. My first tape was her Begin Again  不如重新開始 album from 1993, a mixture of dance-pop and sensual ballads. I loved it and knew I had found my musical soulmate.

Sandy, even through lyrics which I understood only in portions, touched my soul deeply through the breathy quiver of her voice. She was proficient equally at soulful balladry as she was Babyface-inspired 90s club bangers.  She had a rare talent and embodied the spirit of the modern woman and while being pop, her music had a deeper layer of maturity and artistry.  She possessed vulnerability yet great strength and authenticity as a woman unafraid to love and like every one of us, grapples with insecurity and heartbreak too when love ends.

Unable to get enough, I  began saving-up to buy her CDs, educating myself on her catalog whether it be 1991’s jazzy concept album Wildflower, ground-breaking in the Cantopop market at the time. Come 1995, she had conquered the Mandarin-speaking market in Asia with a sophisticated best-selling collection of songs leaning to the adult contemporary, Love, Sandy. That same year, she also released an English-Japanese album, Open Up which saw her pushing further ahead her artistic boundaries. There was always something new that surfaced with each listen to her music, but her voice was always front and center and undeniably mesmerizing.

It is through Sandy Lam’s music that I had become empowered to want to learn better my mother tongue, not only to speak, but to be able to read and understand the beautiful language of my ancestors, enrolling in courses at school. It is through her music that I developed a deeper connection to my roots, my parents’ culture and ultimately myself as a person. I’ve learned that you don’t have to be one or the other – Canadian or Chinese – but that you can be unique and a colourful culmination of your own experiences and influences.  Life is too short not to live it authentically. Having aspirations of being a musician then, I performed my very best with her inspiration guiding me always and even had the honour of studying under one of her previous teachers for a couple years.

News came earlier this year that Sandy accepted an invitation to compete on Hunan Television’s Singer 2017, a wildly-popular reality series in China which would see her share the stage with artists in a similar vein as The Voice/American Idol as we know it on this side of the Atlantic.  As a protective fan of hers, I was terrified to see her put herself out there to be evaluated by the public as such. Although she admits never to having asked for the protection of her fans, it is a natural instinct to protect something dear to your heart. To put it into context, Singer 2017 would be like having Mariah Carey compete in a singing competition with Céline Dion. As unfathomable as it was, here Sandy Lam was on stage competing for votes with other masters of their craft, including her once-mentor Teresa Carpio.

And did she ever silence the doubt.  Over the course of 13 weeks, Sandy would perform a range of material from her own peers and idols, a couple weeks singing her own songs as she switched seamlessly from English to Cantonese to Mandarin, winning the hearts and souls of voters in-studio and home. Tuning-in quietly every week thanks to YouTube, my ears and heart were filled with pure bliss enjoying her interpretations of familiar hits. Armed with a team of industry who’s-whos in her band including long-time friend Anthony Lun and partner Jun Kung, plus renowned vocal coach Sean Oliver, together they collectively elevated the spirit and caliber of Chinese Pop for all of us.

After four decades in the industry, Sandy Lam never has sounded or looked better than right this moment. She is an artist operating at the highest level possible and in a lasting, successful career to this day, she continues to make music which challenges herself stylistically and technically both, along with opening the minds of her fans. Thank you Sandy for the music. I couldn’t imagine a world without you, your passion and talent.

Her time on Singer 2017 was a gift to fans like myself and it is something I will treasure forever.  Sneakily, I have ripped all her performances into audio files to be enjoyed any time I wish on my phone, not unlike my days of listening to Sandy on pirated cassettes. I guess some things never really change!

Ultimately, the winner was announced this weekend and the right winner was selected in my humblest opinion.  Congratulations, Sandy and Team!

Enjoy some of my favourite moments I think you will love from Sandy’s time on the impeccably-produced Singer 2017:

Pieces of Mind from “Open Up”

A couple snaps of Sandy from her 2009 concert at Casino Rama, which was a dream. Yes, I was that fan that ran to the edge of the stage! LOL 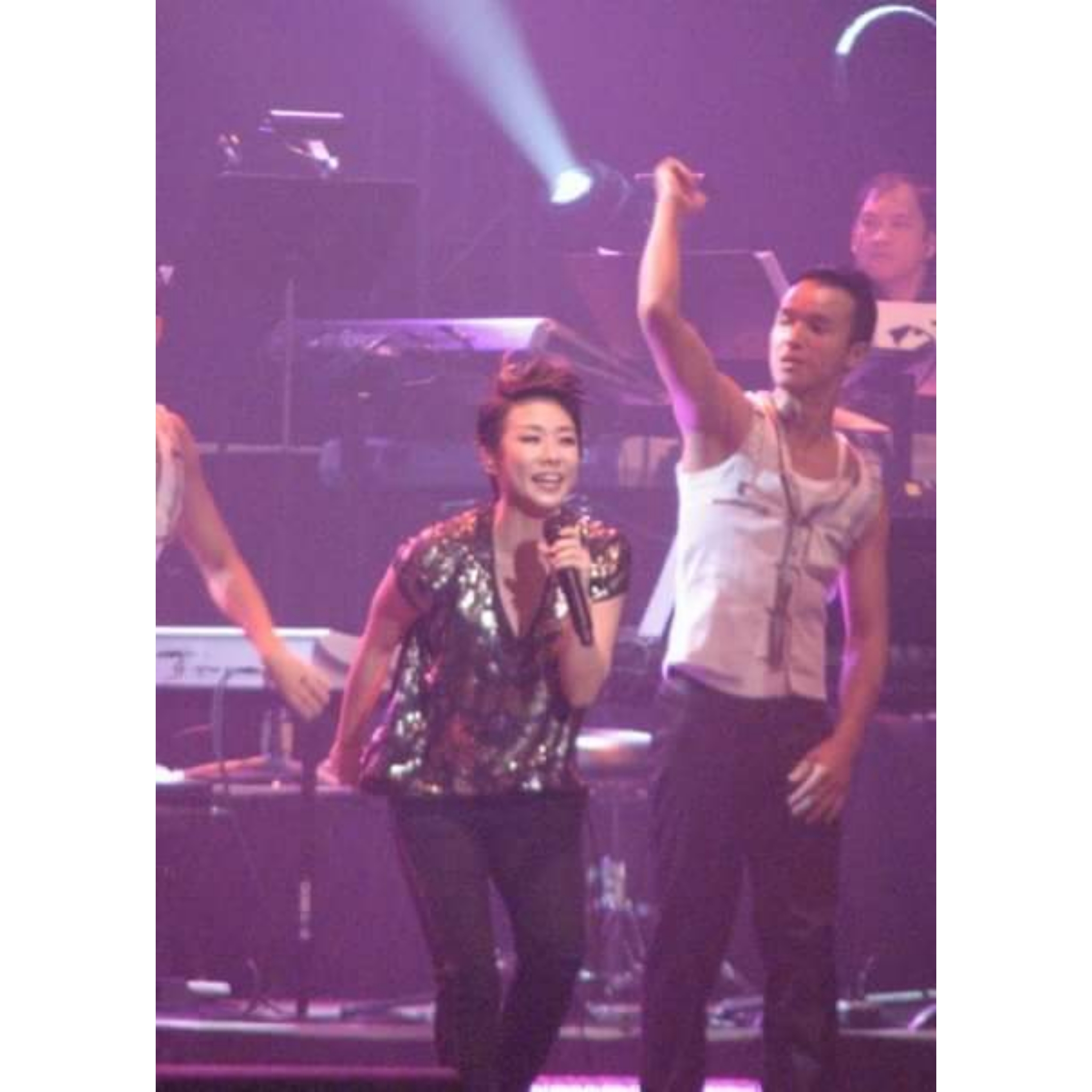 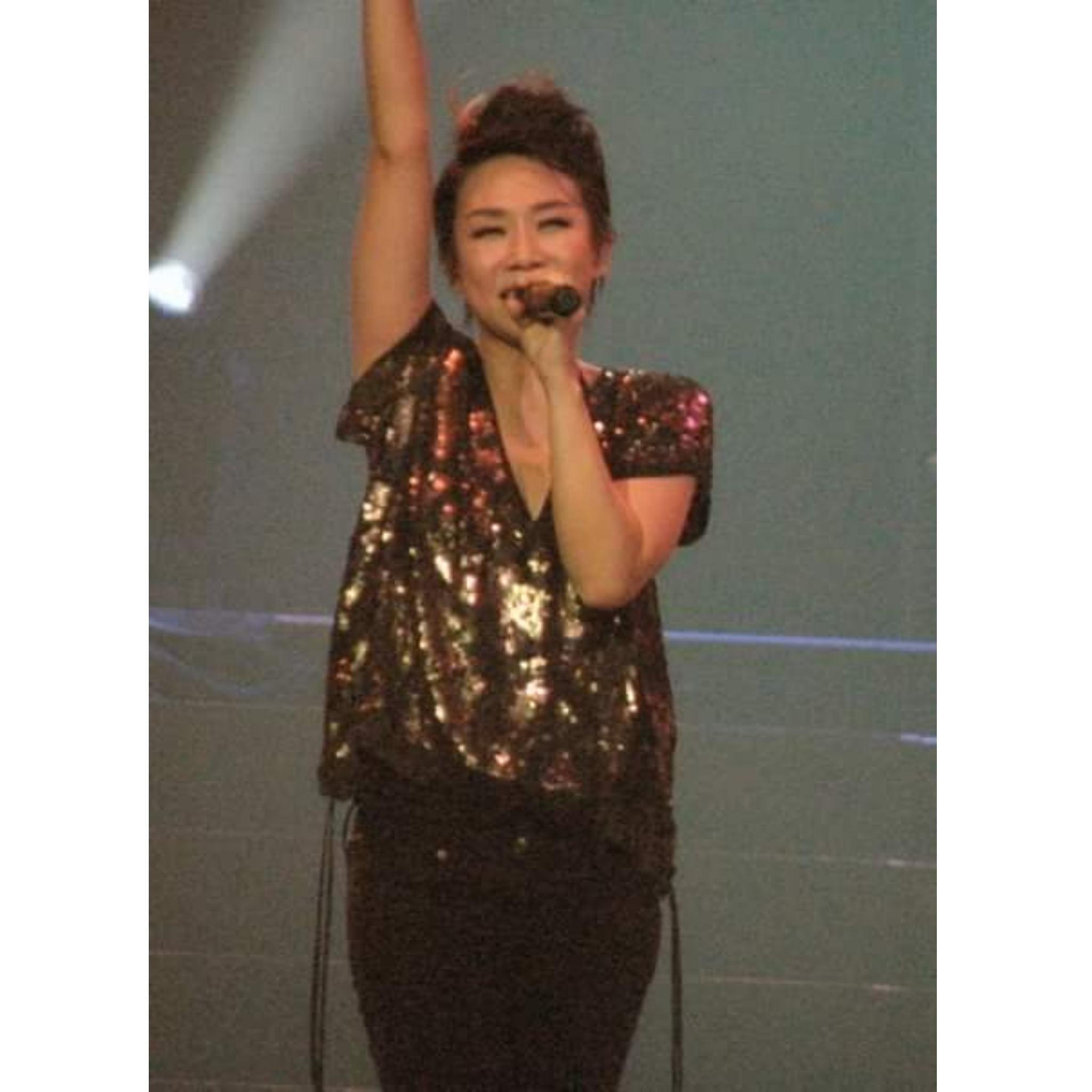 I am a Singer Sandy Lam Singer