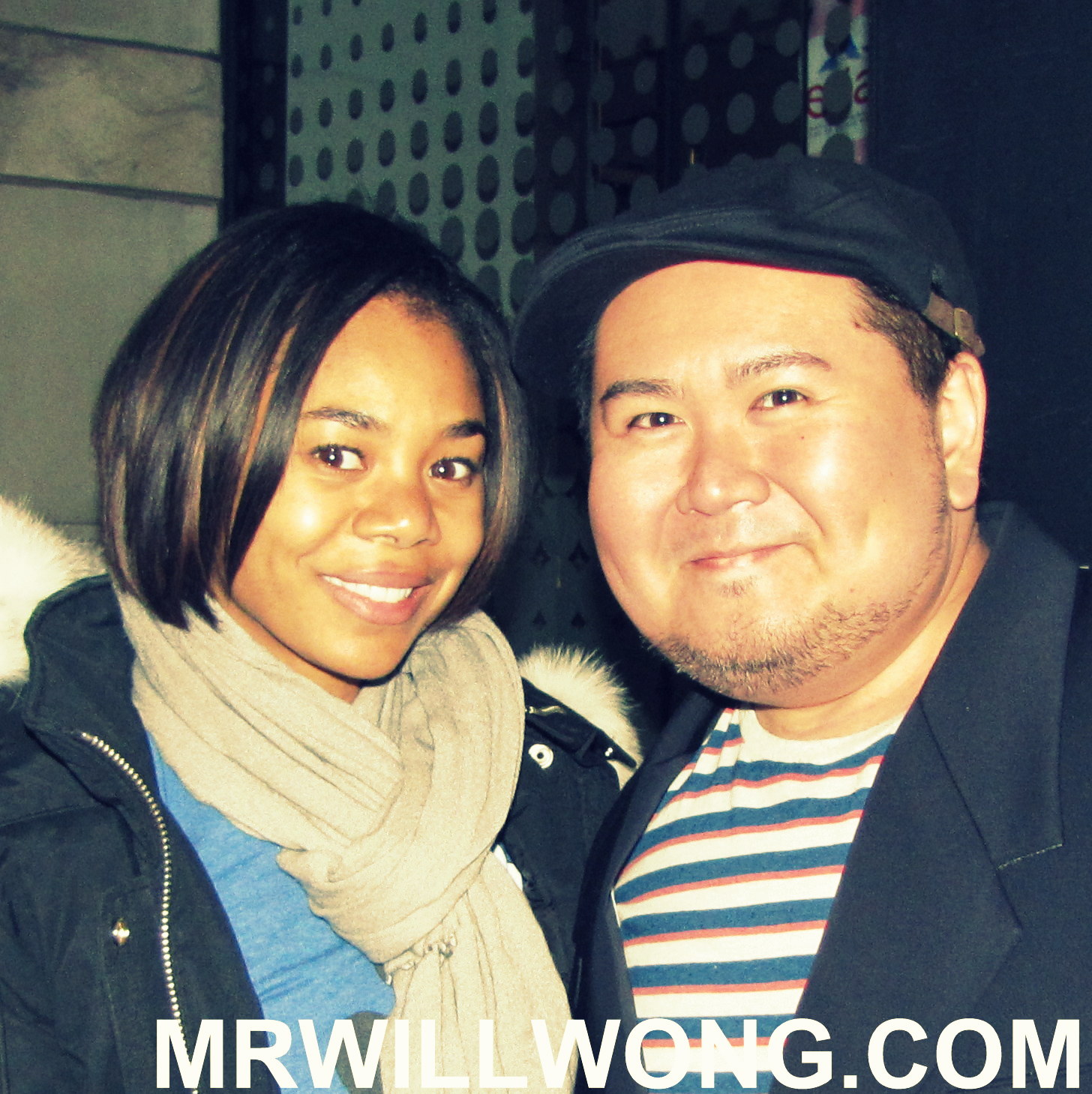 A Box Office Home Run for Warner Bros.’ 42 this weekend, its release timed right for the beginning of Baseball Season earning $27.3 million from 3,003 theatres across North America.  The Biopic about Jackie Robinson from Director/Writer Brian Helgeland not only fared well among Critics with a 77% consensus on Rotten Tomatoes, but Audiences loved it, giving it a well-deserved A+ CinemaScore. This bodes well for its word-of-mouth in coming weeks and also, tomorrow is Jackie Robinson Day in the U.S., meaning even more buzz for the Flick.

Opening in second is eOne Films/The Weinstein Co.’s Scary Movie 5, the latest in the long-running Franchise, earning a non-disgraced $15.2 million from 3,402 theatres.  Critics panned it universally, garnering 6% on the Tomatometer and C- Cinemascore from Audiences.  Neither Lindsay Lohan, Charlie Sheen nor Ashley Tisdale could save this.

Former Champ The Croods earns $12.9 million in its third week and to date the Animated Feature from 20th Century Fox has grossed over $142 million domestically.

G.I. Joe: Retaliation earns $10.5 million for Paramount Pictures in fourth, just ahead of last week’s number one Film in Evil Dead which slips to fifth spot with $9.3 million from 3,025 theatres for Sony Pictures.

Meanwhile, Oz the Great and Powerful continues to go on well in eighth with $4.8 million in ninth in its sixth week of release, ahead of Tyler Perry’s Temptation which slips to ninth in its third week with $4.4 million. a

In Limited Release and The Place Beyond the Pines, the latest from Director/Writer Derek Cianfrance who made a splash in 2010 with Blue Valentine, earns $3.8 million from only 514 theatres for eOne Films/Focus Features and likely will continue to expand in coming weeks.  Starring a phenomenal Cast including Ryan Gosling, Bradley Cooper, Eva Mendes and Dane DeHaan, the Drama is well-reviewed earning 81% on the Tomatometer.

Overseas, Oblivion starring Tom Cruise debuted big with $60 million grossed overseas and equally is expected to open big in North America, where it debuts next weekend.