We present the new Trailer for Season Six of OUTLANDER!

The new season of Outlander sees a continuation of Claire and Jamie’s fight to protect those they love, as they navigate the trials and tribulations of life in colonial America. Establishing a home in the New World is by no means an easy task, particularly in the wild backcountry of North Carolina – and perhaps most significantly – during a period of dramatic political upheaval. The Frasers strive to maintain peace and flourish within a society which – as Claire knows all too well – is unwittingly marching towards Revolution. Against this backdrop, which heralds the birth of the new American nation, Claire and Jamie have built a home together at Fraser’s Ridge. They must now defend this home – established on land granted to them by the Crown – not only from external forces, but also from the increasing strife and conflict in the community within their care. For the Frasers and their immediate family, “home” is more than simply a site in which they live, it is the place where they are laying the foundations for the rest of their lives. If Season 4 asked “What is home?” and Season 5 asked, “What are you willing to do to protect your home?” then Season 6 explores what happens when there is disharmony and division among the inhabitants of the home you’ve created: when you become an outsider, or an ‘outlander,’ so to speak, marginalized and rejected in your own home.

Adapted from Diana Gabaldon’s international best-selling books, Season 6 is based on material from the sixth book in the Outlander series, A Breath of Snow and Ashes. STARZ also recently announced the pick-up of the seventh season of Outlander.

The Outlander television series is inspired by Diana Gabaldon’s Outlander book series whose first eight books have sold an estimated 50 million copies worldwide, with all of them gracing the New York Times best-seller list. The Outlander television series has become a worldwide success with audiences, spanning the genres of history, science fiction, romance and adventure in one amazing tale. 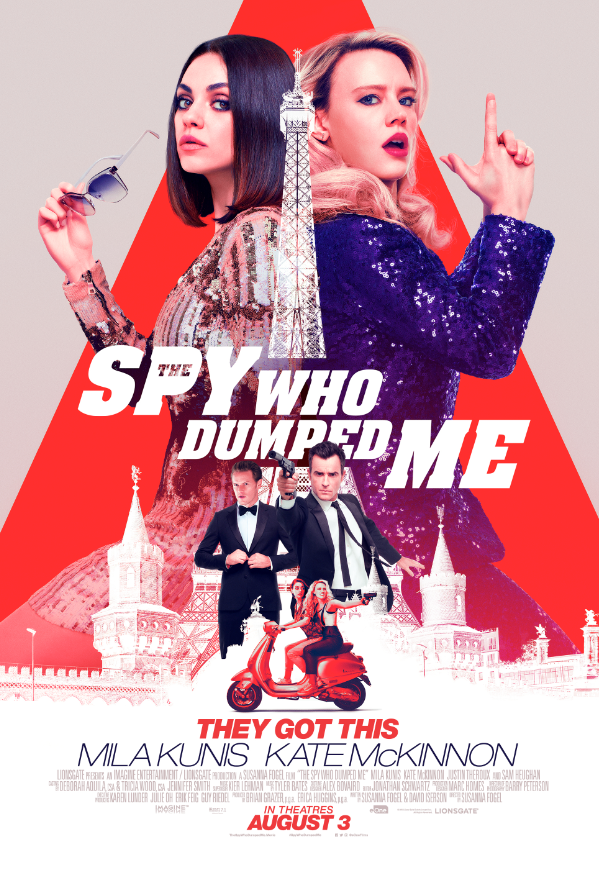 Handsome Scottish Stage and Screen Star Sam Heughan is in Toronto right now! The 35-year-old Actor known best for his work as Jamie Fraser in Starz‘s Outlander, is promoting both the Season One DVD/Blu-ray release of the Series and also upcoming new episodes.

Heughan drew a large crowd to Shaw Media‘s Headquarters this morning with cheers and screams errupting outside a taping of The Morning Show (National Edition). He also stayed behind to pretape an interview for News at Noon, with loyal Fans braving the chill to see him through the window and see him leave. He stopped for Photos and Autographs, ensuring everyone waiting got a quick moment.

He loved Billy, giving him a pat on the head and did an imitation of him, saying “Get me outta here, I’m cold!!”.

Based on the Bestsellers by Diana Gabaldon, the racy Outlander is about a Nurse named Claire Randall whom after being mysteriously transported in time from 1945 to 1743, finds herself torn between two Lovers in two separate lives. The popular Series has been renewed for another Season.

See the latest Trailer for Outlander:

Billy and I with the handsome Star of racy #OUTLANDER, @SamHeughan who plays #JamieFraser, in Toronto promoting new episodes of the Series and the release of Season 1 on DVD/#Bluray. #SamHeughan