After surprising us by filming for a role on Global Television‘s Bomb Girls recently, Daytime Television Icon and multiple EMMY Award Winner Rosie O’Donnell was in Toronto to do good for an important cause.  In support of PFLAG (Parents, Family, Friends of Lesbians and Gays),  a Gala was held tonight at Mirvish Theatre with proceeds going towards Programs including a 24/7 Telephone Support Line, monthly Support Meetings for those who are LGBTQ, their Families and Friends, and Presentations in Schools, Universities and Businesses to promote Diversity.

Honoured tonight with an Ally Award was O’Donnell‘s dear Friend, Actress Sharon Gless (Cagney & Lacey, Queer as Folk).  In past years, the Actress has voiced her support for the LGBTQ Community and the Award is designated to someone who identifies him/herself as being Heterosexual and in support of Gay Rights and Equality.  Gless stars currently in TV Series, Burn Notice.

I caught-up with both O’Donnell and Gless who were amazing enough to stop for a quick Snap before heading off to a celebratory Dinner.  Both were in great spirits and had every right to be as they are both supporting something amazing! 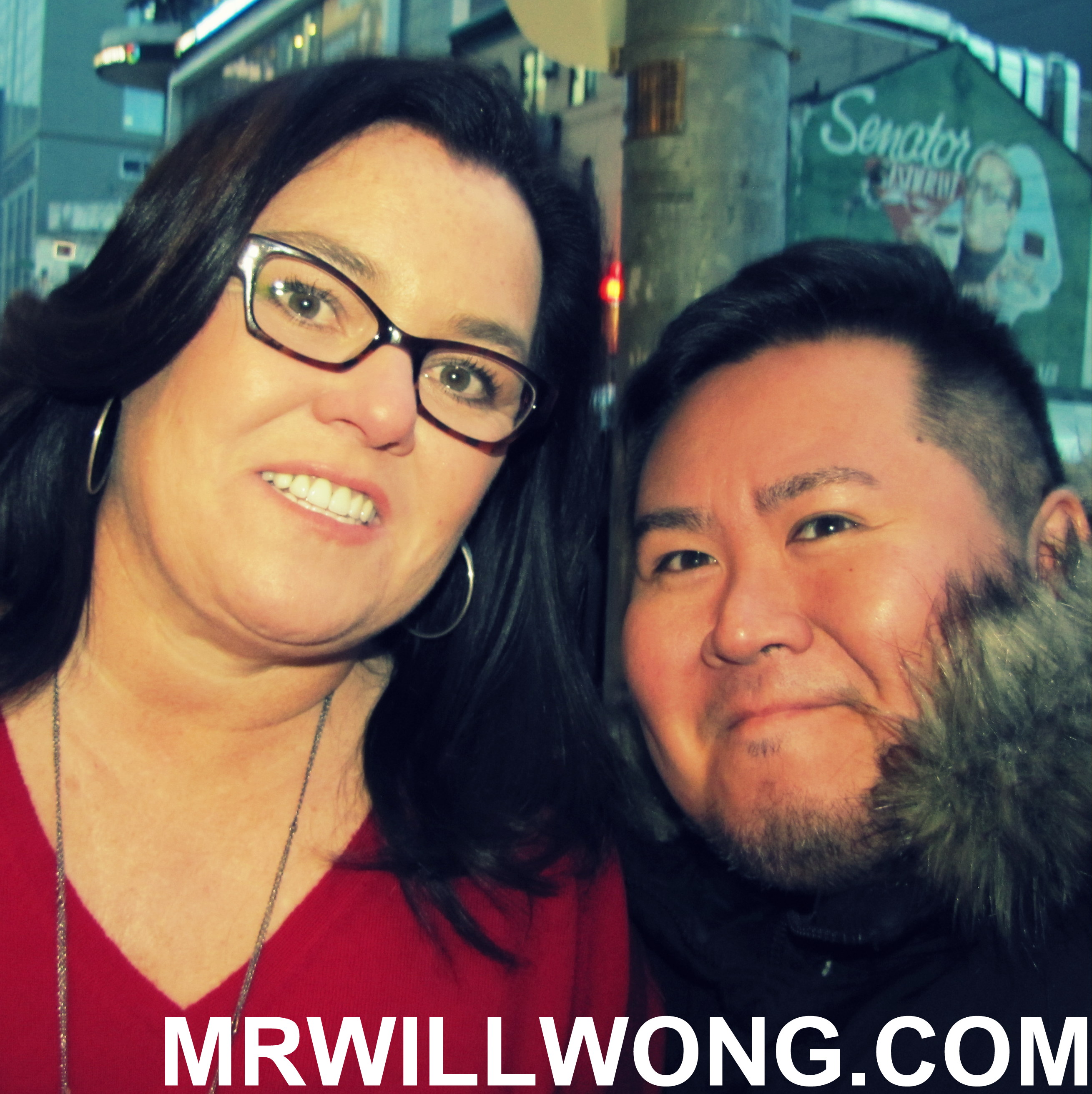 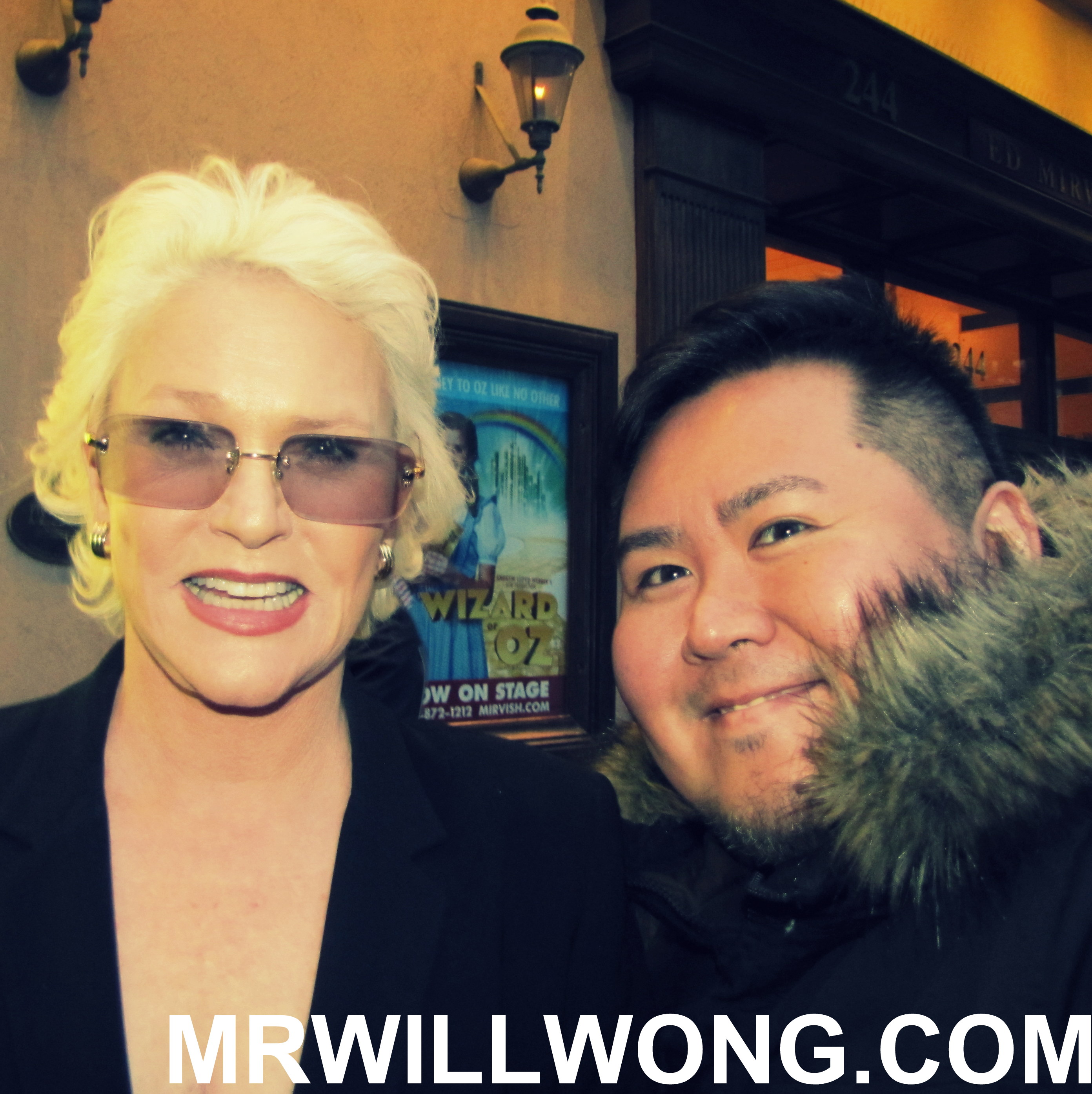 Learn more about the wonderful work PFLAG does right here.