Now in its second year, the PENDANCE FILM FESTIVAL runs Friday, January 31 – Monday, February 3, 2019 at Toronto’s Regent Theatre. The fast-growing Festival showcases independent Cinema from around the world and will premiere 50 Shorts and Features.

Highlighting the Festival are FRIDAY’S CHILD by A.J. Edwards, starring Ty Sheridan (Ready Player One) as a young drifter who befriends an unlikely friend; Psychological Thriller TO THE NIGHT by Peter Brunner starring Caleb Landry Jones (Get Out) as an Artist who tries piecing together his tormented past and the fire that killed his parents; and QUEST by Santiago Rizzo starring Lakeith Stanfield (Sorry to Bother You), which is about the between a teacher and a troubled child, addicted to graffiti.

Some of our Team had the pleasure of previewing a couple marquee titles at the Festival in advance.

As QUEST opens with a dedication to one teacher followed by the tagline “based on promises never broken”, Director Santiago Rizzo’s semi-autobiographical debut feature quickly establishes that we are in for a heartfelt, emotional ride. 12 year old Mills (an astonishing Gregory Kasyan) is a skilled graffiti artist using the tag Quest. Obviously skilled and bright, his home life is in shambles due to an abusive stepfather (Lou Diamond Phillips, surprisingly menacing) and a clueless, self-absorbed mother (Betsy Brandt). Mills streets smarts education comes from Diego (an effective Lakeith Stanfield), a fellow graffiti artist who hides his weed in a hollowed out hardcover book and spouts platitudes on how to survive. Destined to a life that will go nowhere and spiral downwards even more, Mills life changes when he attracts the attention of the high school football coach Tim (Dash Mihok in a cinematic breakthrough performance) who senses something genuine in Mills. Suspicious at first, a mentor relationship between the two develops that is, most importantly, based on trust.

It is virtually impossible not to be moved by QUEST. Santiago Rizzo’s love towards the man who changed the course of his life is apparent in every scene between the coach and boy. It is genuinely sincere and involving. There are few false moments in the movie and the performance by young Gregory Kasyan in his movie debut is letter perfect. To those who think the coach may have been written too saintly, I will suggest that they never had a teacher that influenced them. My mentor was my grade six teacher, Mr. Matthews, who will always be my role model. 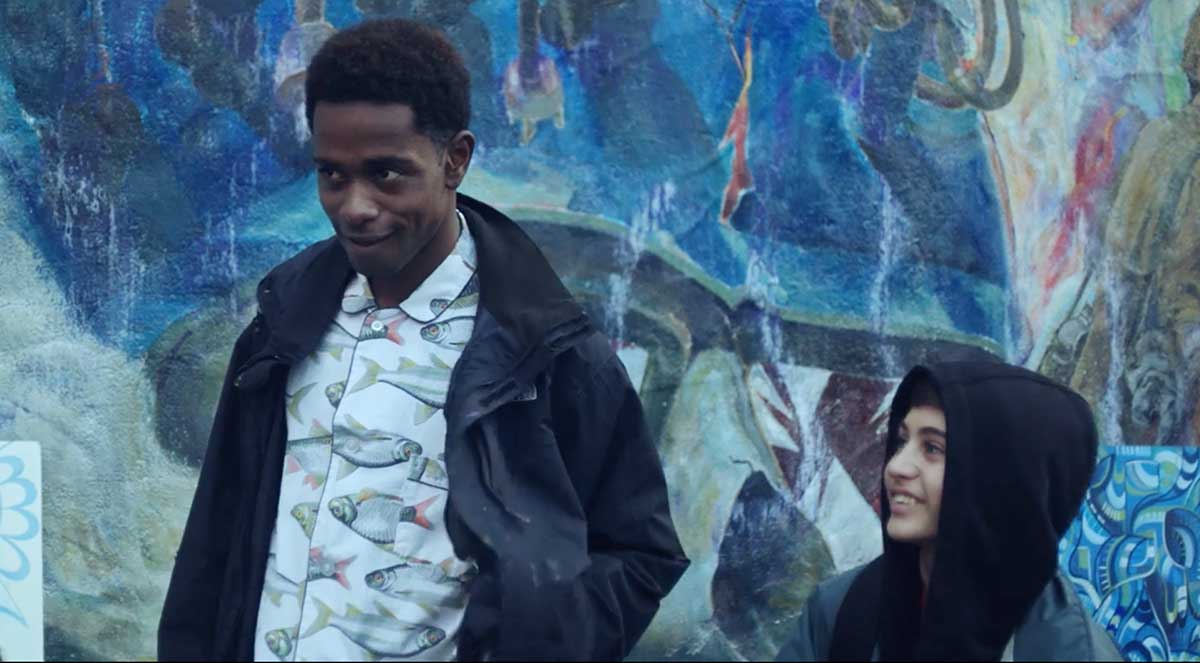 QUEST is assured, wonderfully photographed and exquisitely acted. It’s a must see. It screens Monday, February 3rd at 3:00 PM.

Writers and Directors Michael Kerry Matthews and Thomas Matthews give their first Feature go at in Lost Holiday, and  it is not unenjoyable.

The Film focuses on Margaret (Kate Lyn Sheil) and Henry (Thomas Matthews) and the exploits they get into trying to find a kidnapped socialite while Margaret is back visiting her home town. While they might not be the sharpest tools in the shed, the clumsy antics they get involved in are rather entertaining.

The Plot has various twists and turns and both Sheil and Matthews do their best with the material given. 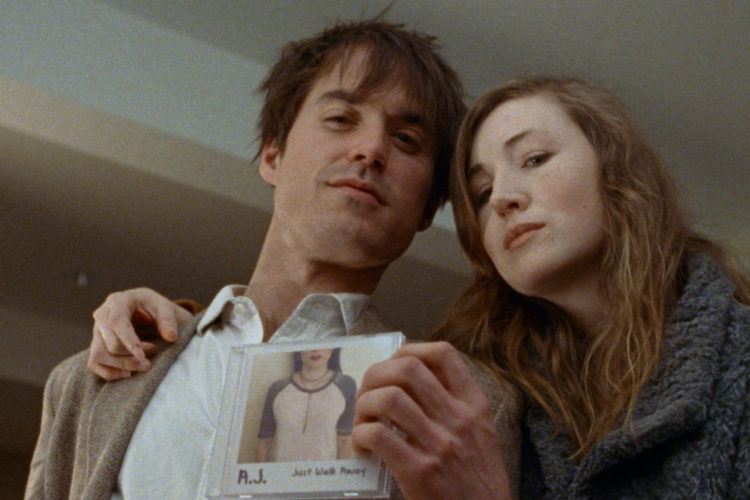 Justin on IN REALITY:

Ann Lupo writes, directs and stars in In Reality and it amounts to a fun, honest look at dating, relationships, and loving one’s self in the age of the Millennial. There is so much truth behind what Ann (Lupo) goes through, as she finds herself pining after a man who just wants to ‘friend zone’ her.

What makes In Reality such a joy to watch is the craziness that Ann puts herself through. She creates these characters that she brings life to in her mind, and what results is something truly comical. We can’t wait to see what’s next for her. 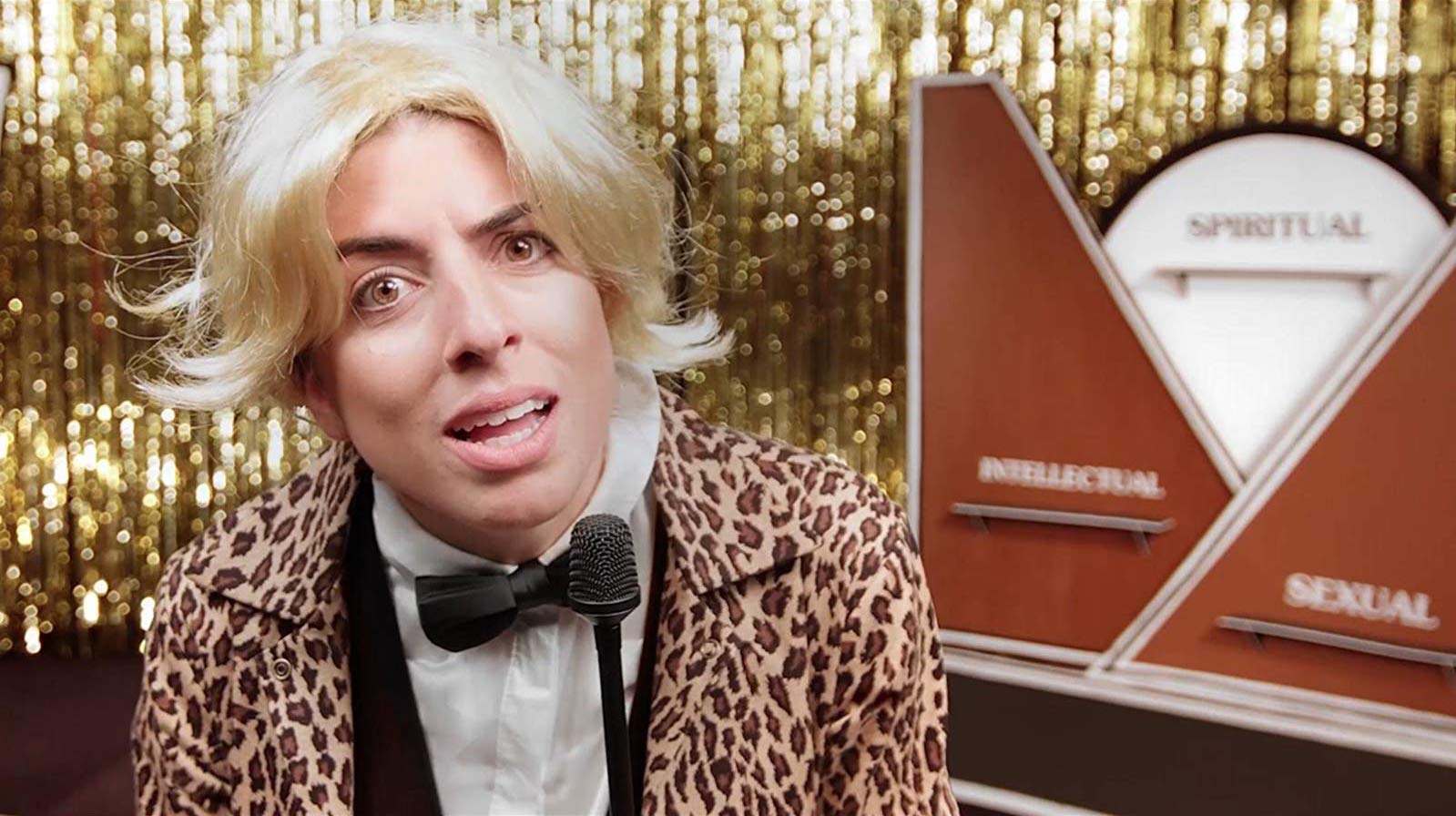 More on the Pendance Film Festival including showtimes and tickets, here.