This jam is pure-fire! Saweetie has stamped herself as one to watch her hit My Type blew-up on TikTok and now she follows- up with a banger in TAP IN, a new version featuring an all-star slate including Post Malone, DaBaby and Jack Harlow! The Track already got nominated at the VMAs for Song of the Summer and this new collaboration should help push it to the top!

Peter Berg and Mark Wahlberg team-up again in Netflix‘s SPENSER CONFIDENTIAL. See any Music Superstars you recognize in the Trailer?:)

Synopsis:
Spenser (Mark Wahlberg) — an ex-cop better known for making trouble than solving it — just got out of prison and is leaving Boston for good. But first he gets roped into helping his old boxing coach and mentor, Henry (Alan Arkin), with a promising amateur. That’s Hawk (Winston Duke), a brash, no-nonsense MMA fighter convinced he’ll be a tougher opponent than Spenser ever was. When two of Spenser’s former colleagues turn up murdered, he recruits Hawk and his foul-mouthed ex-girlfriend, Cissy (Iliza Shlesinger), to help him investigate and bring the culprits to justice. From director Peter Berg, SPENSER CONFIDENTIAL is an action-comedy co-starring Bokeem Woodbine, Marc Maron and Austin Post. 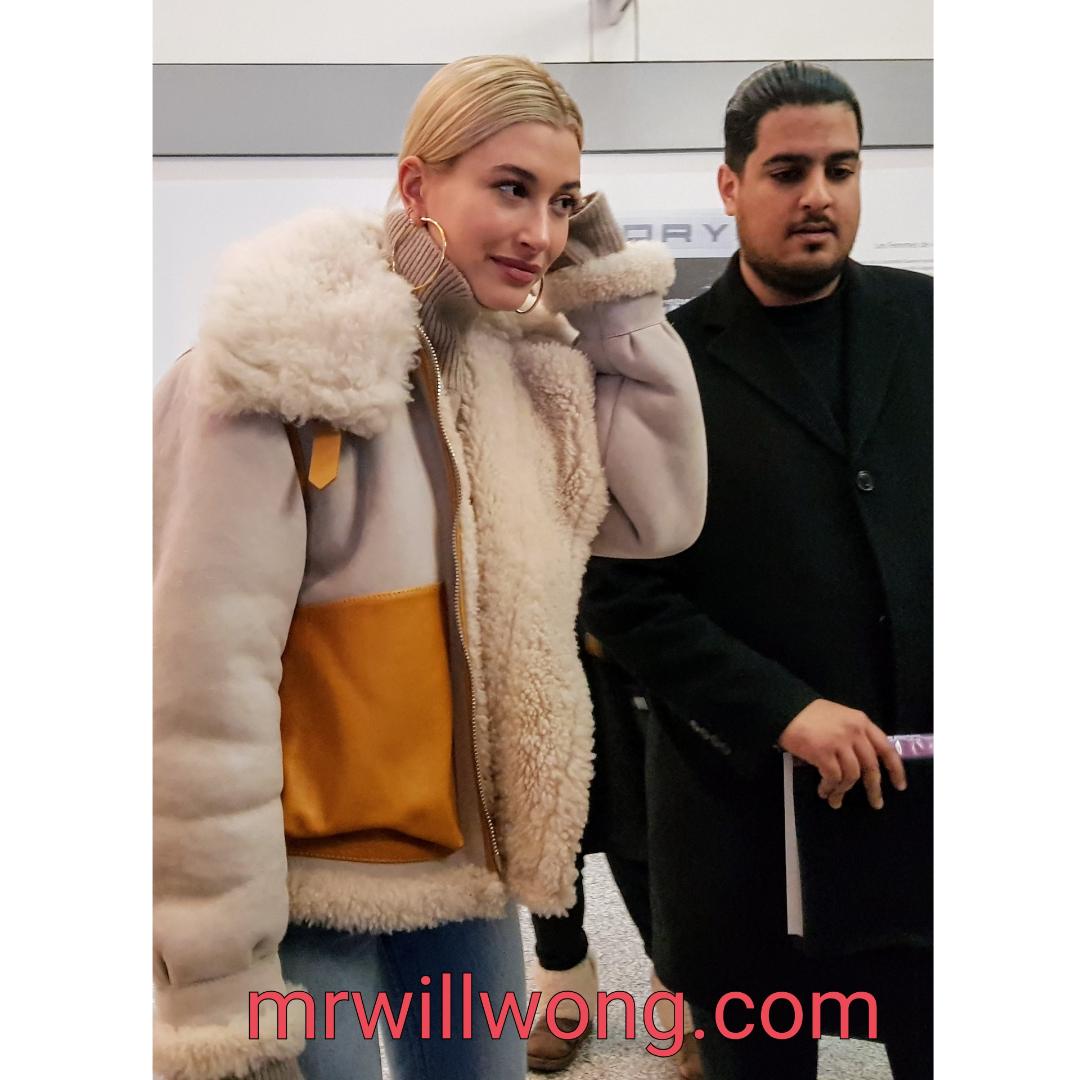 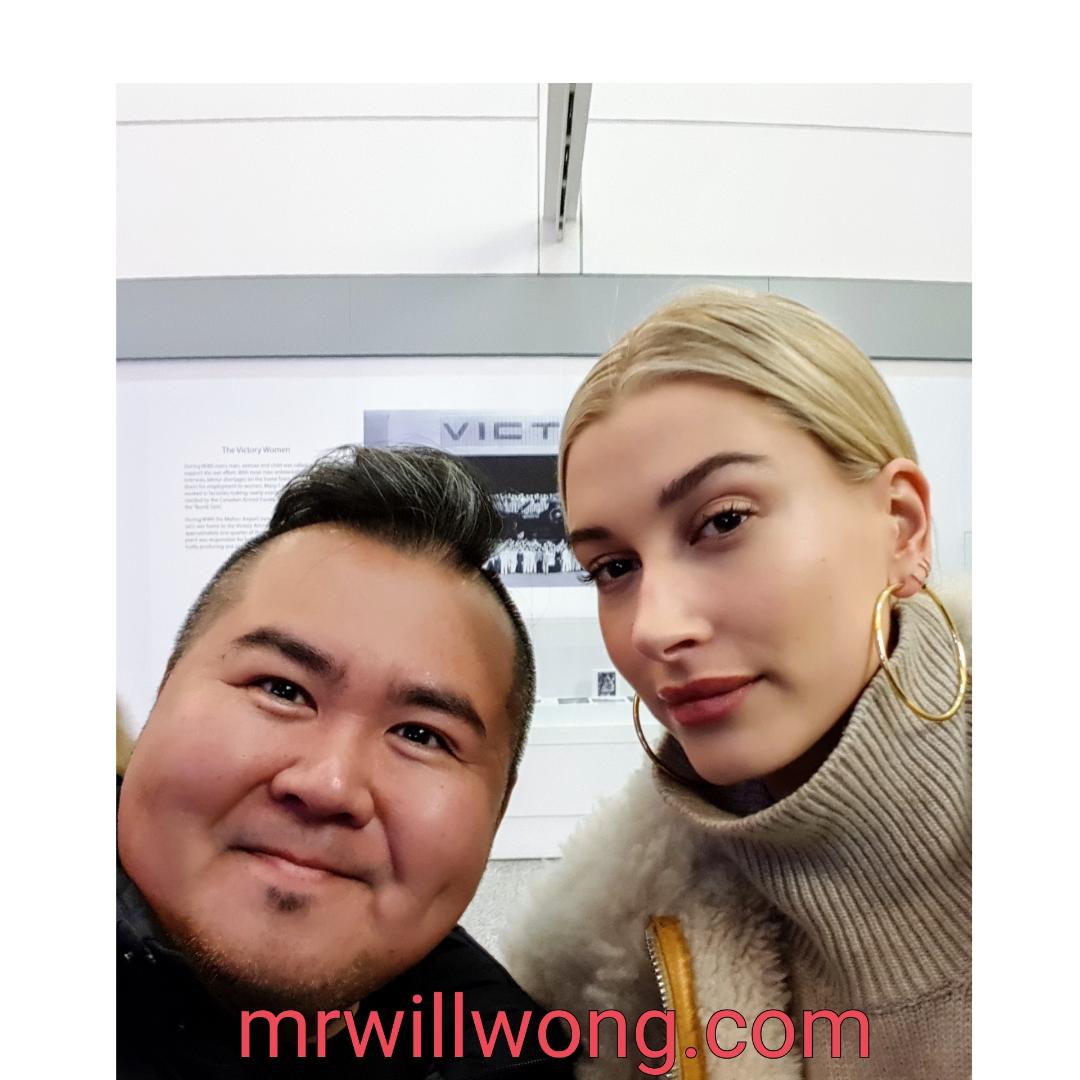 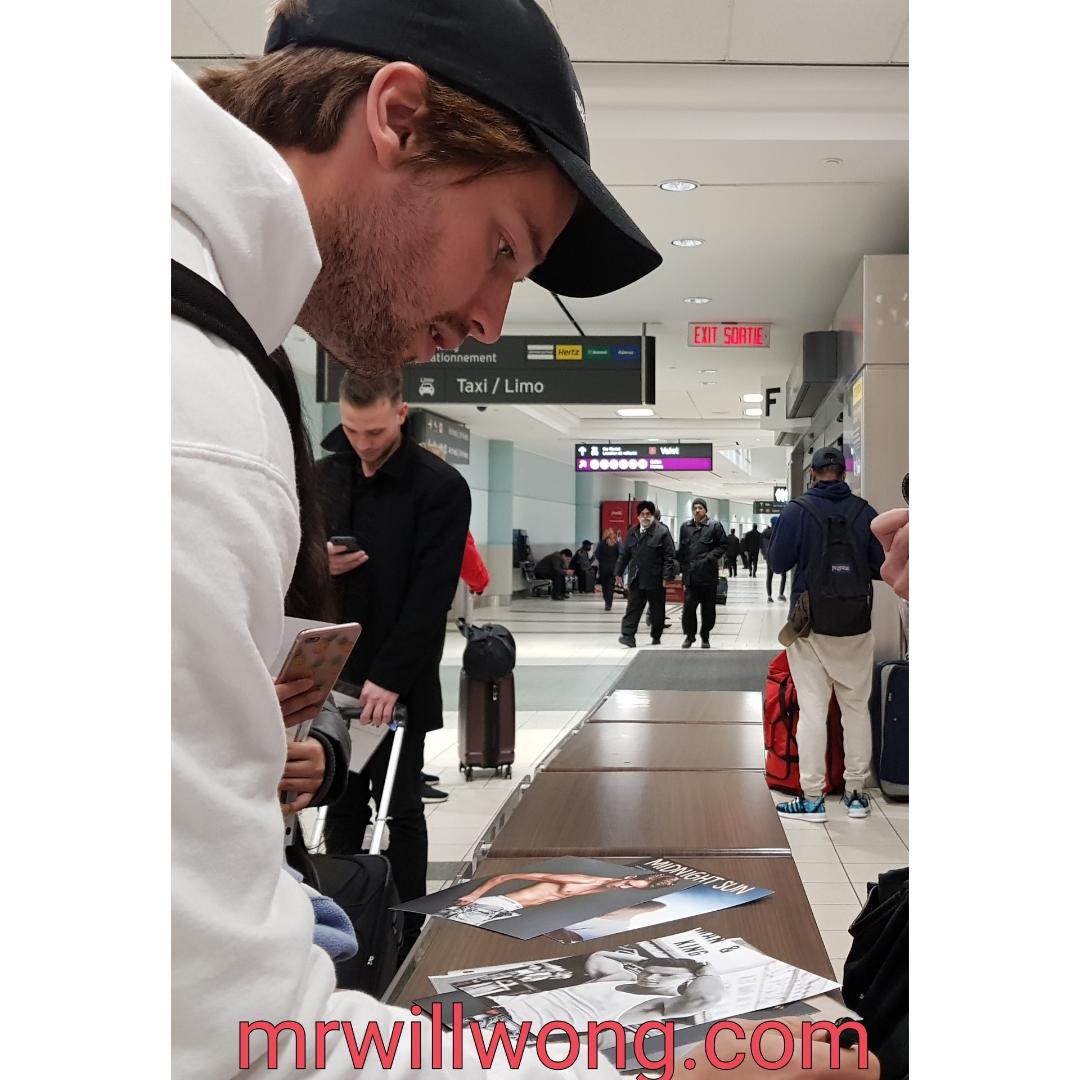 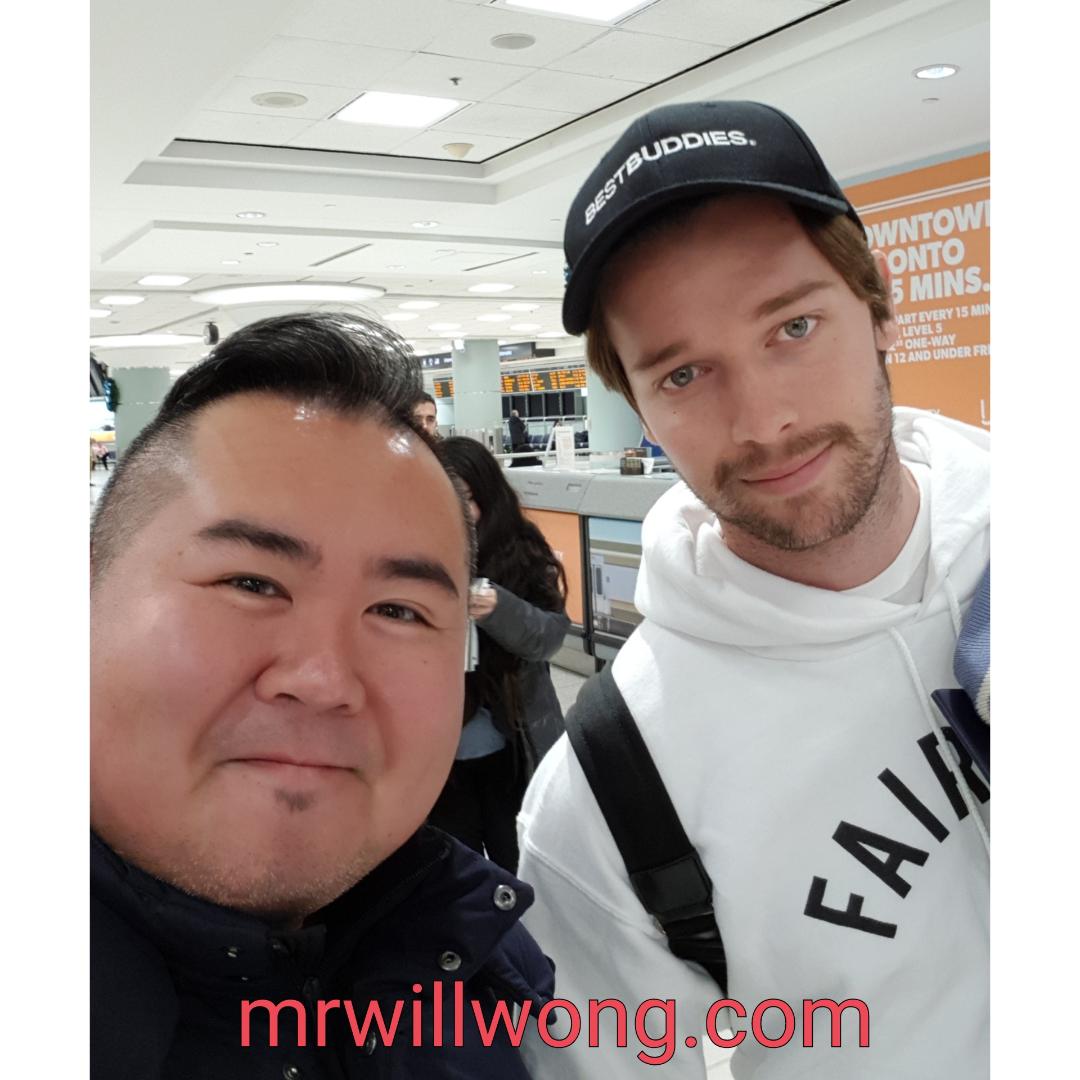 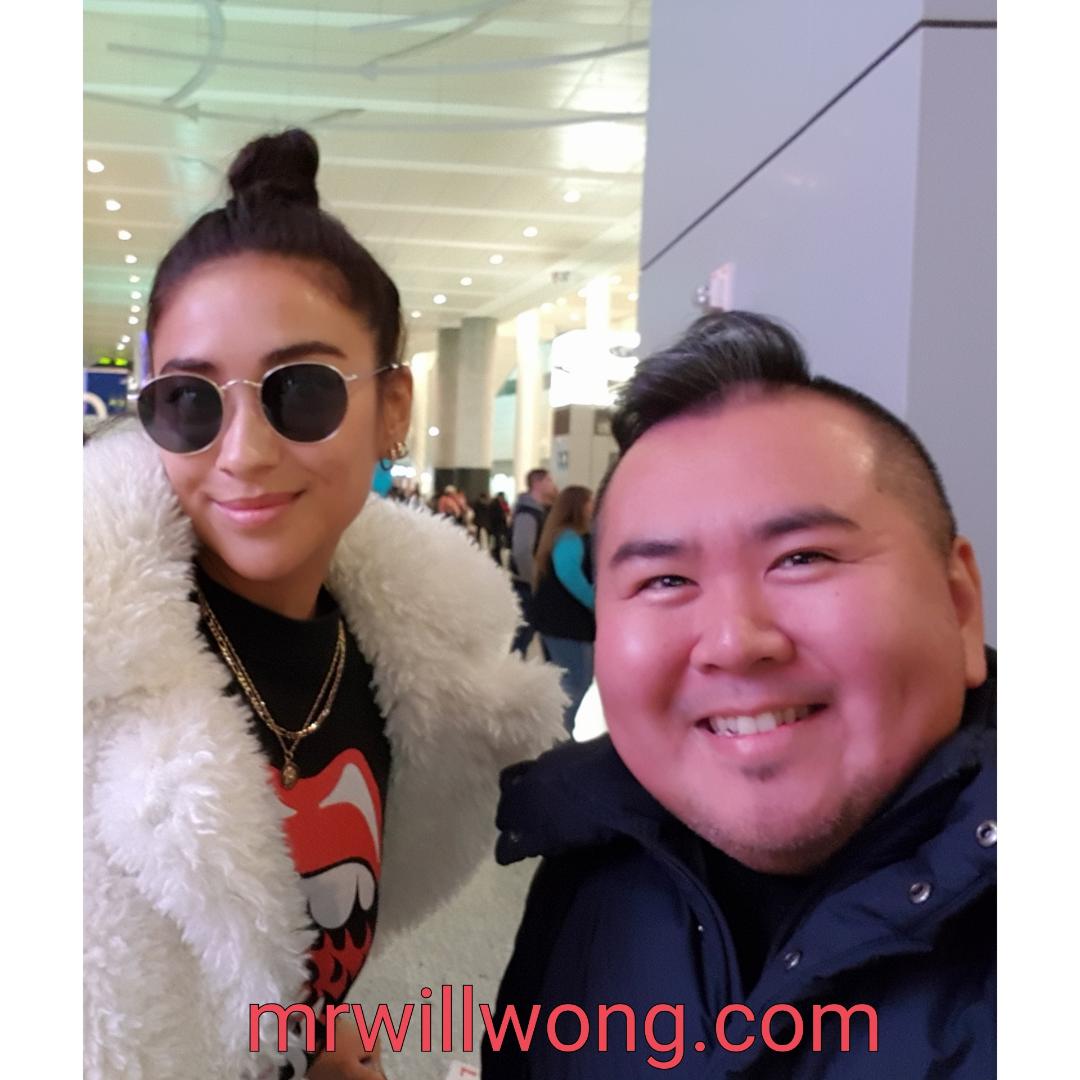 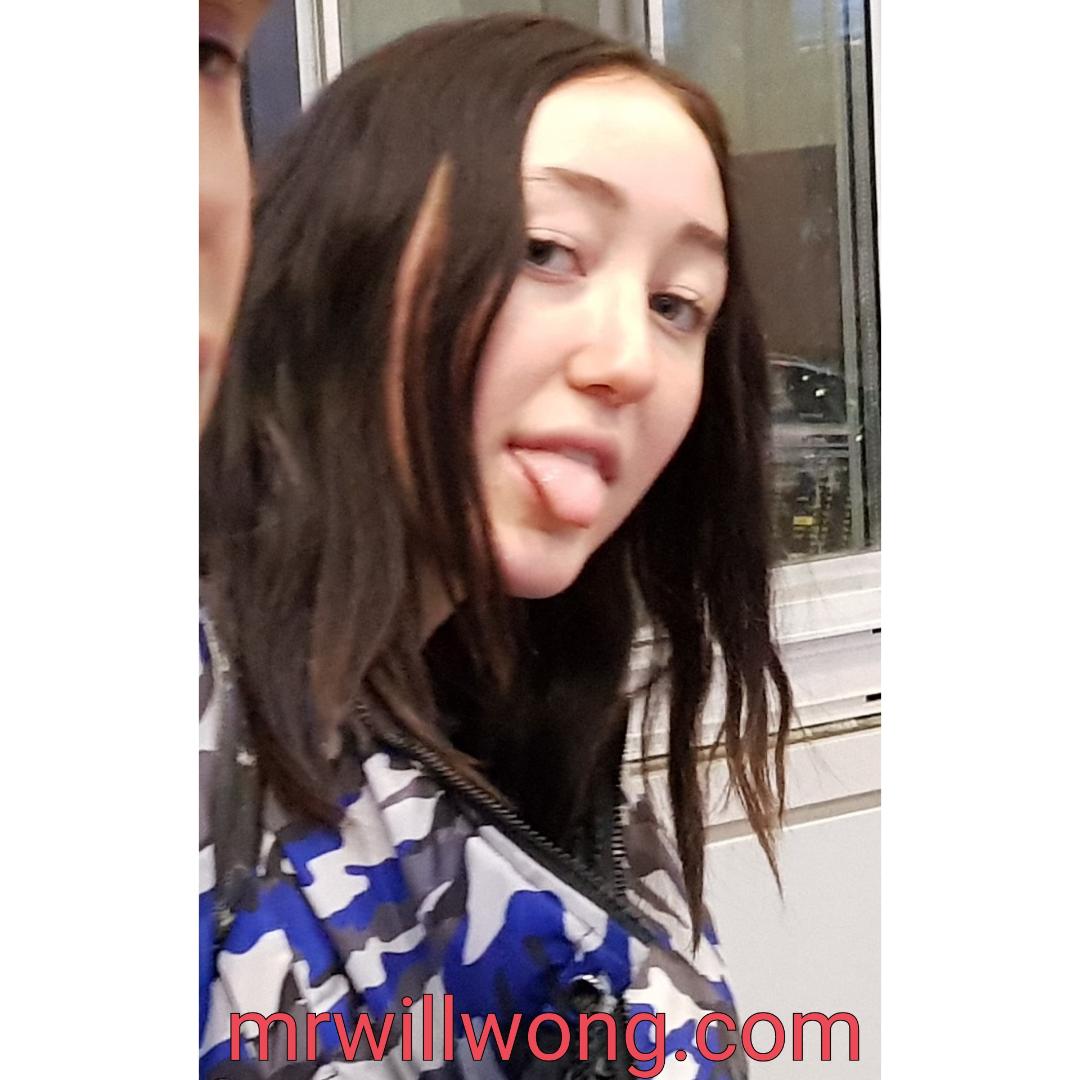 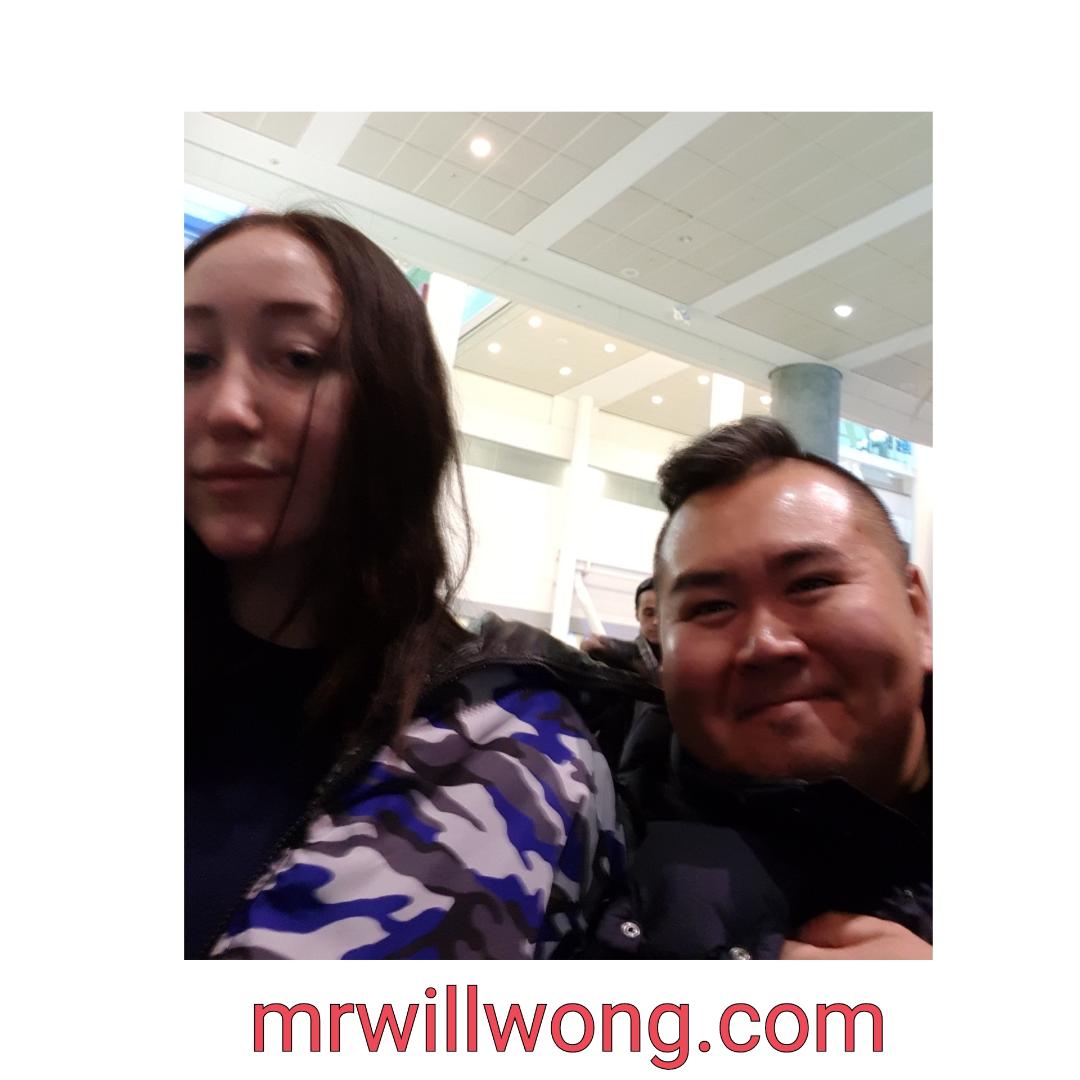 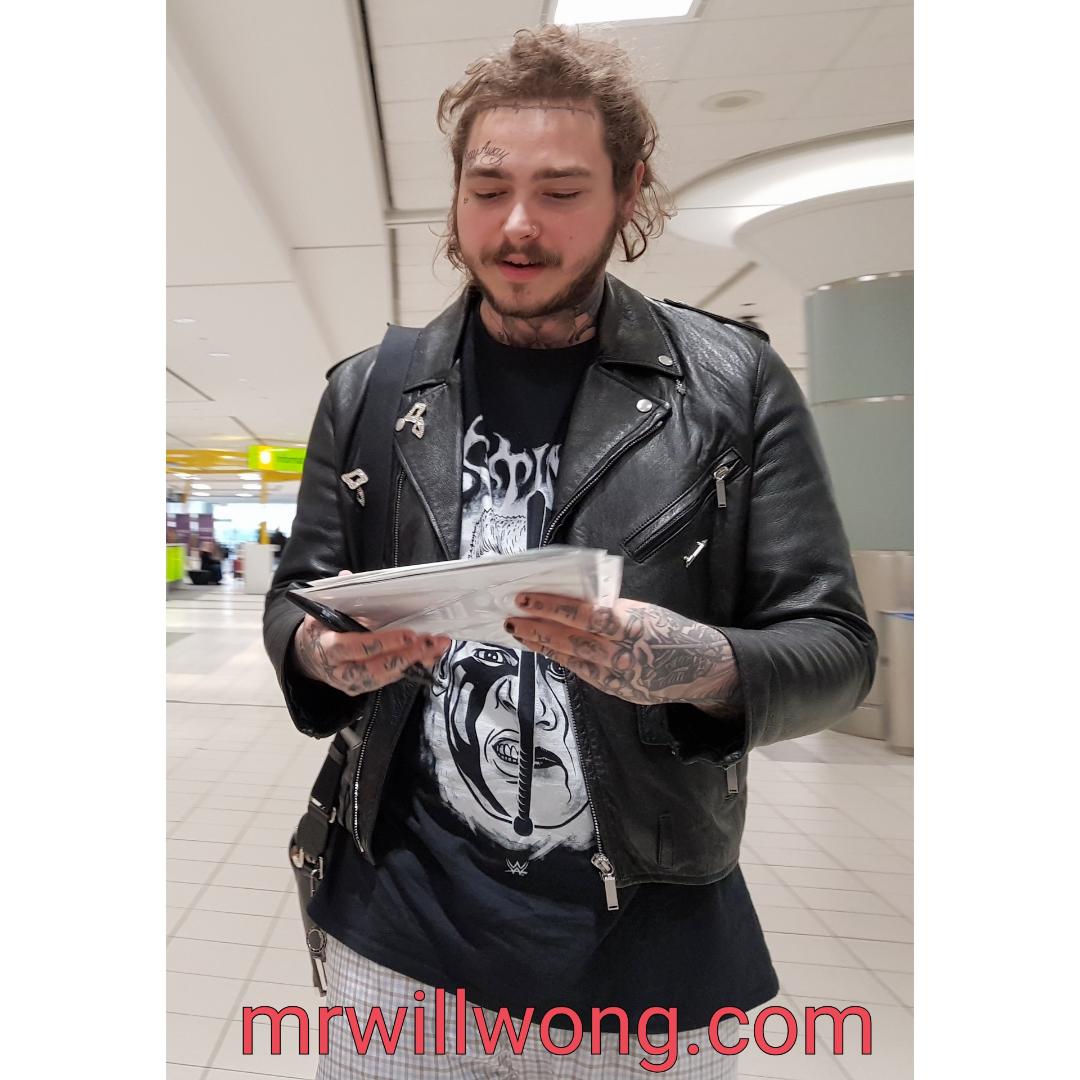 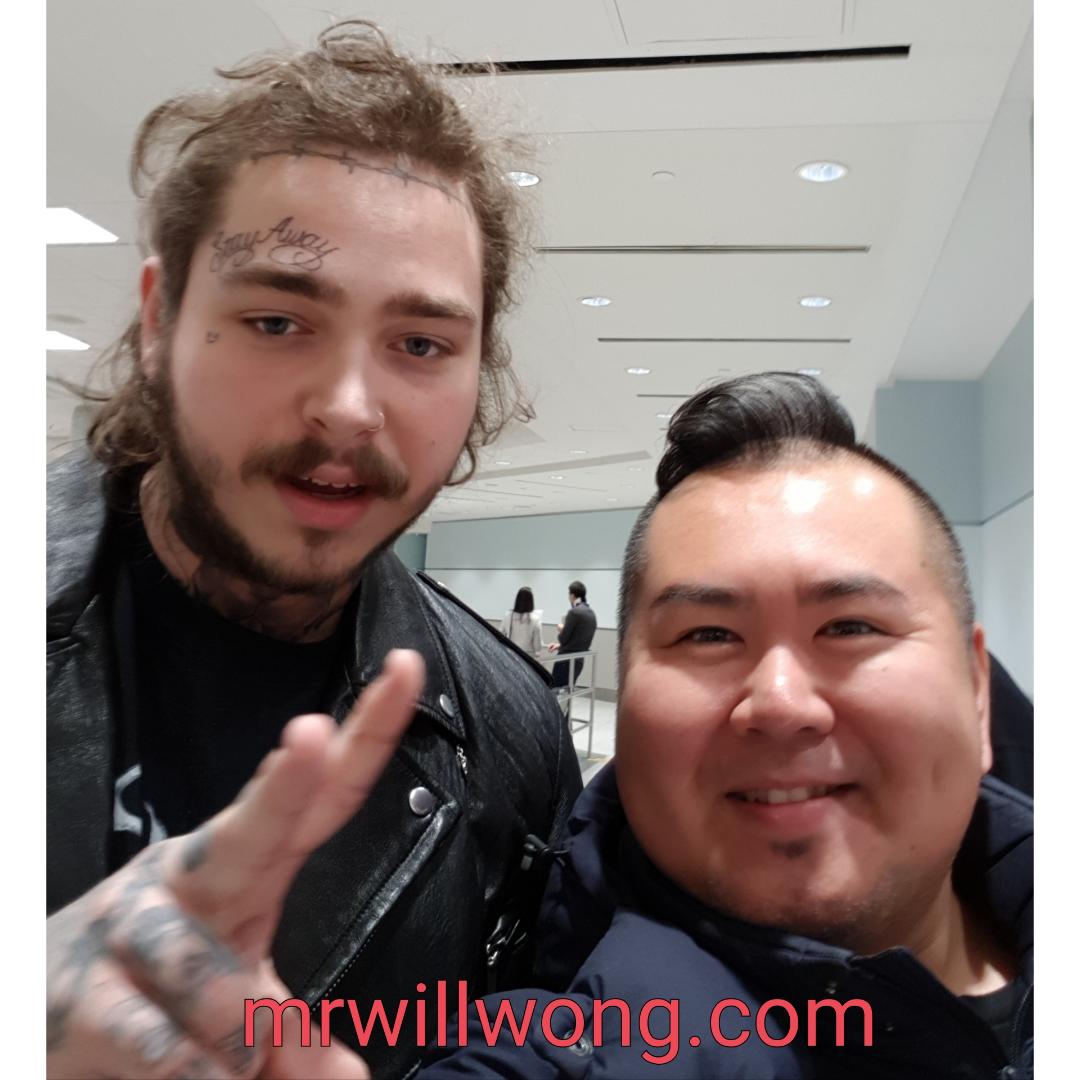 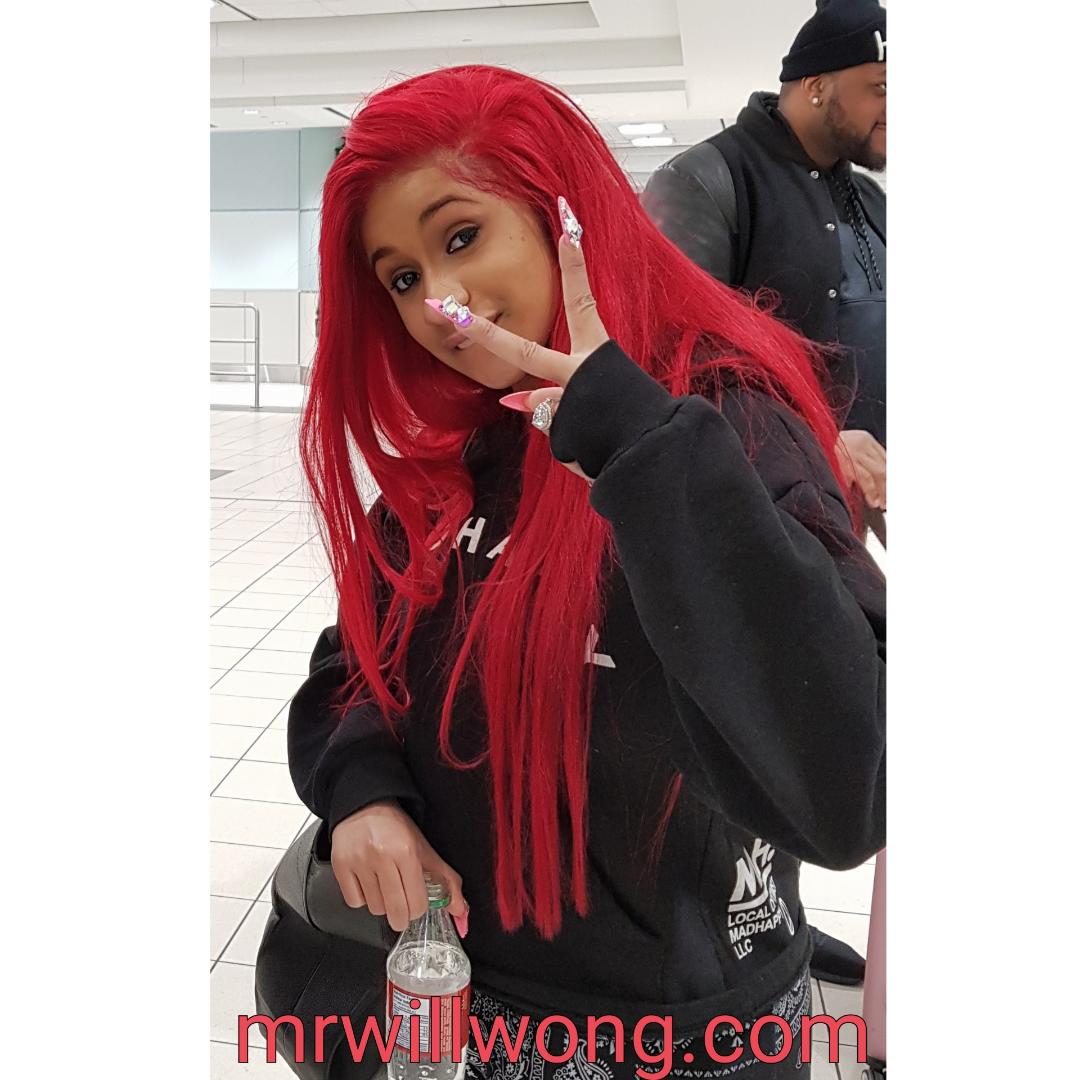 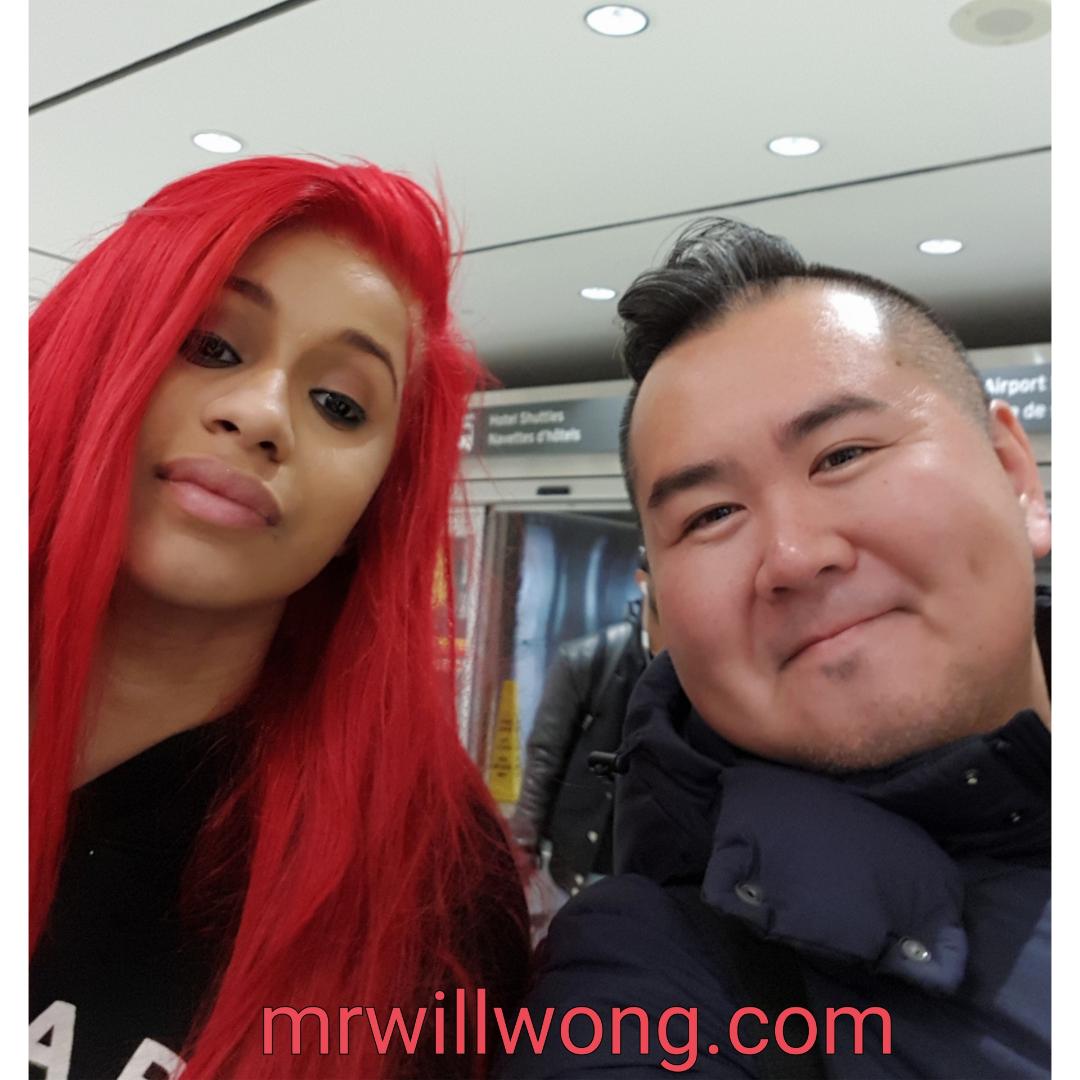 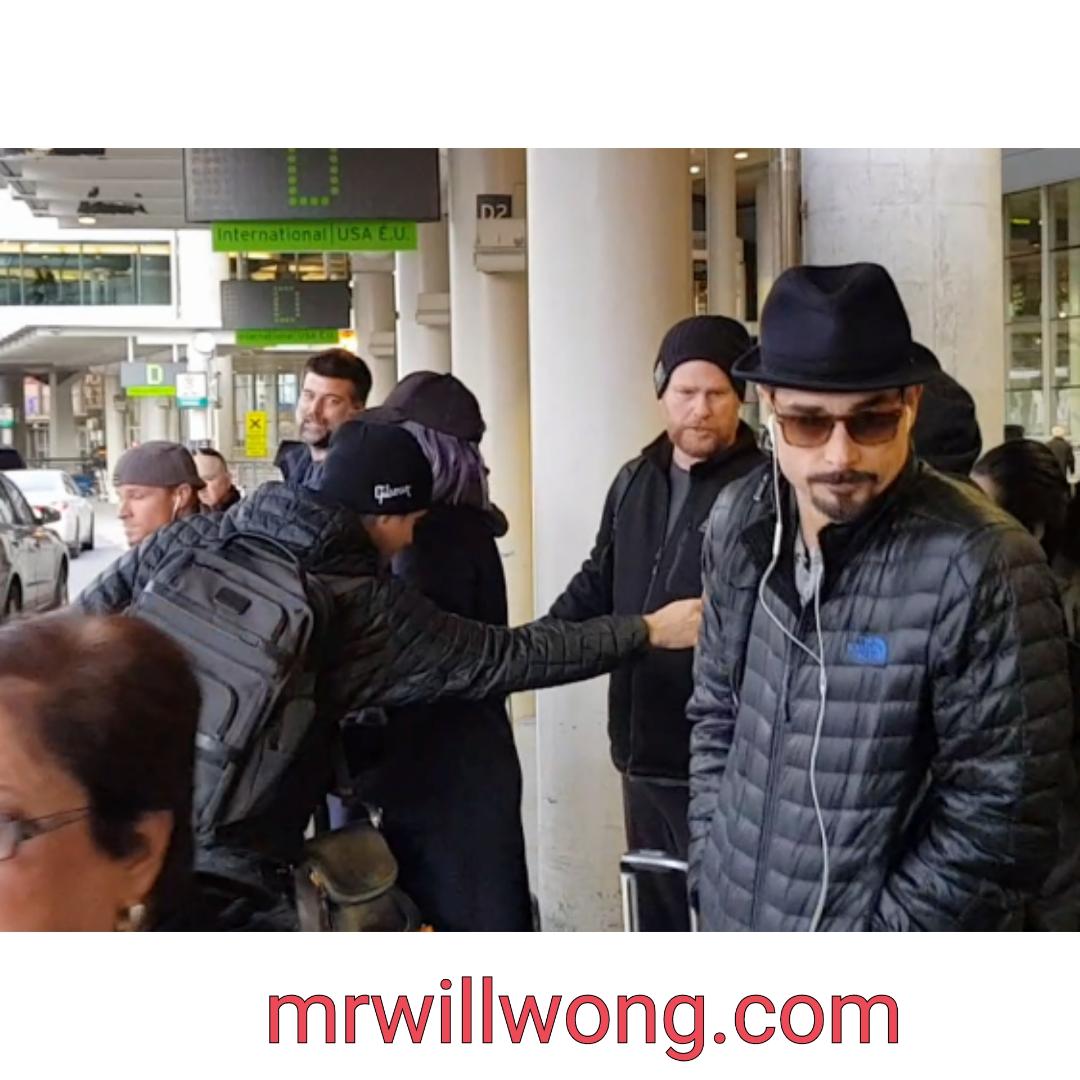 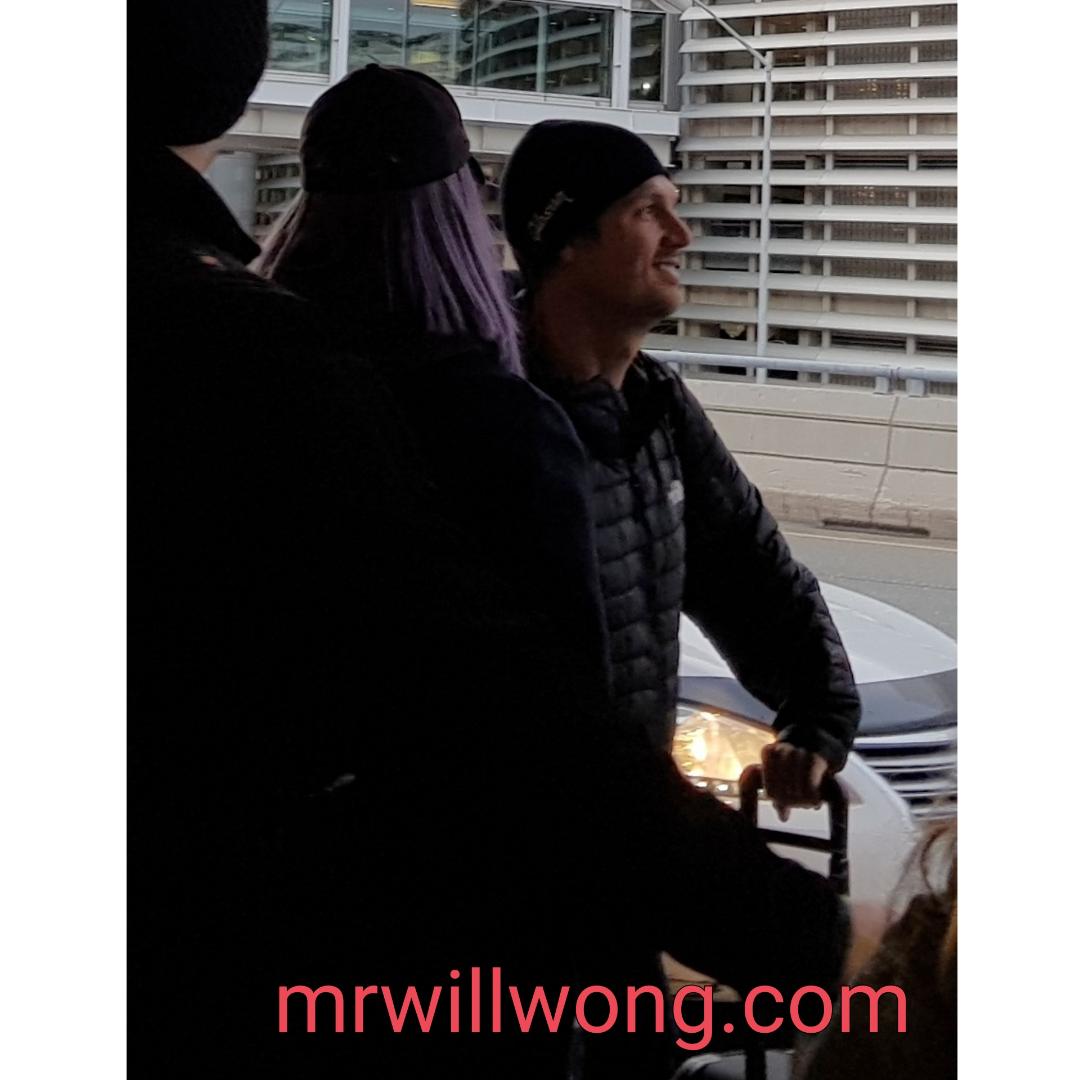 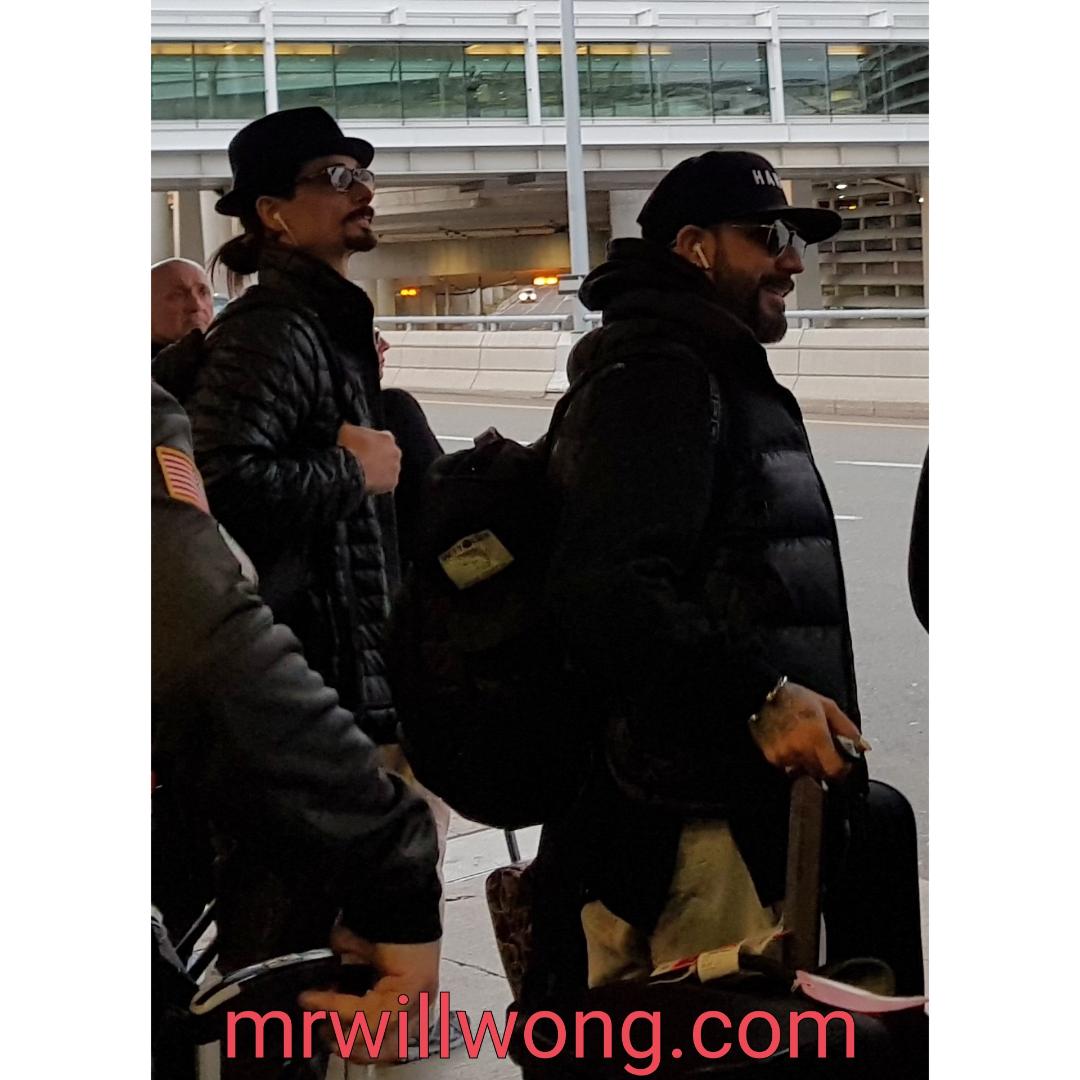 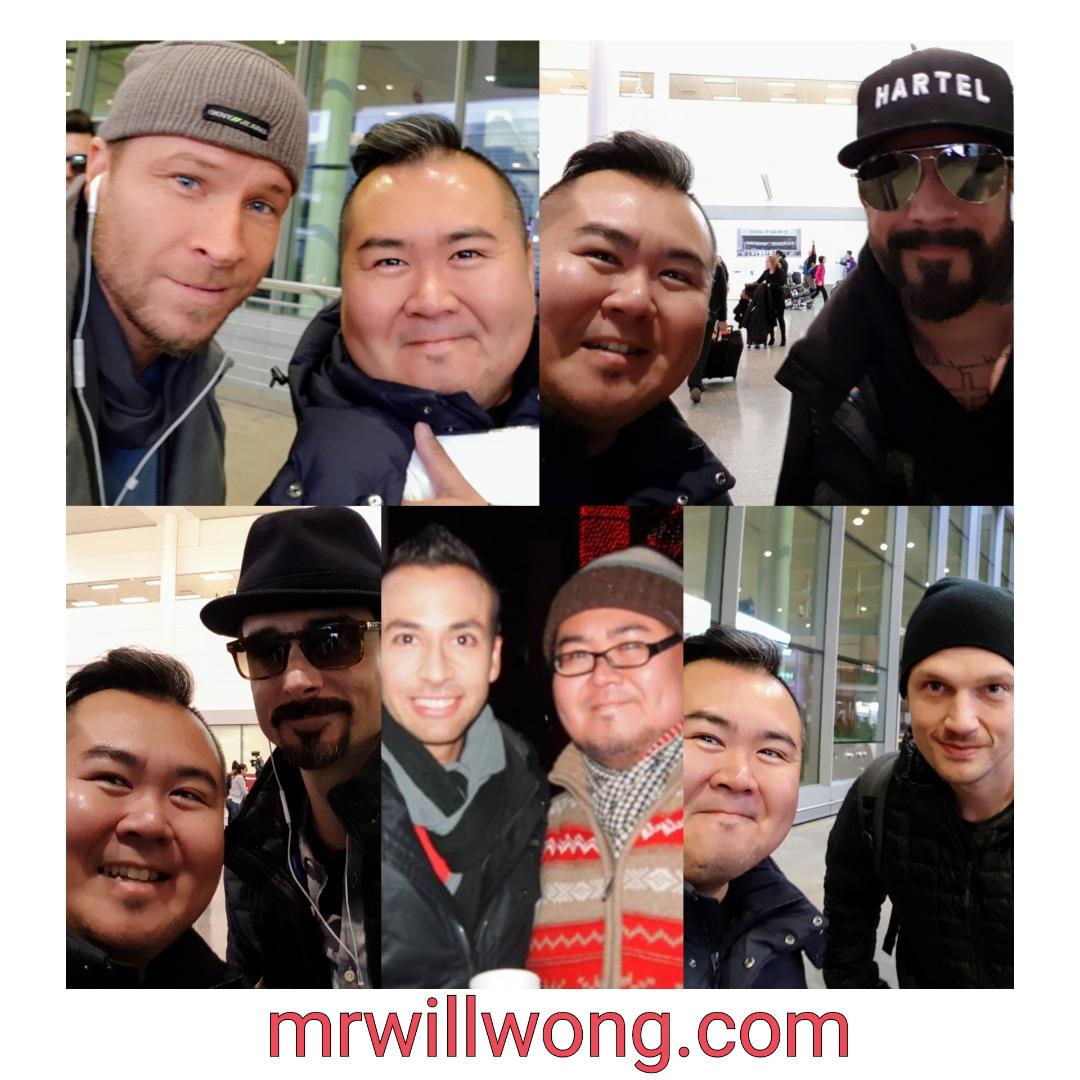