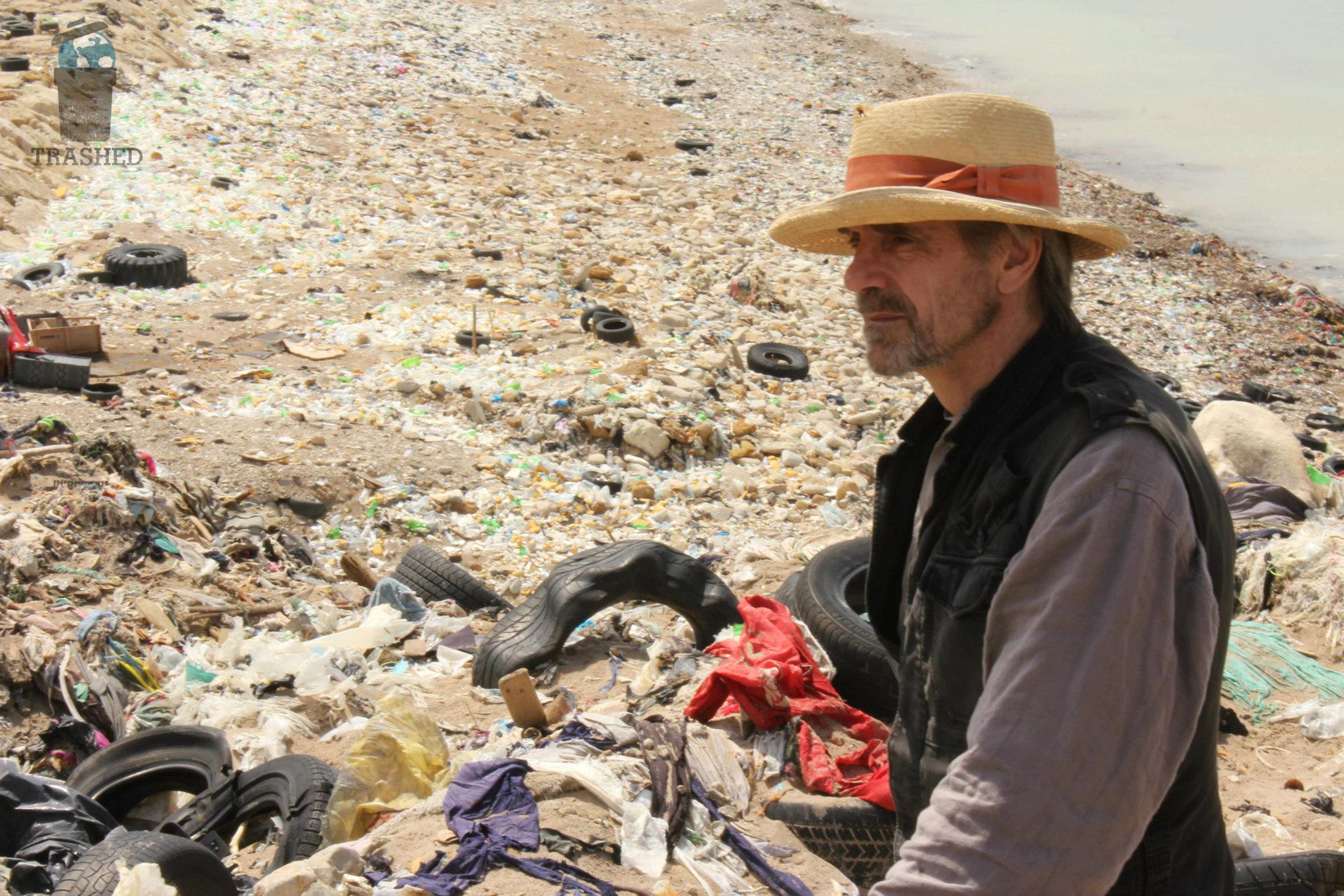 The 13th Annual Planet in Focus Environmental Film Festival kicks-off next week in Toronto, running between Wednesday, October 10 through Sunday, October 14, 2012. With 70 Canadian and International Films being showcased this year, Movie Lovers have a chance to connect with Filmmakers who are bringing to light the issues impacting us on a global scale.  Galas, Child & Youth Programs, Industry  Series, Panels and Screenings (some free even!) highlight the Festival.

Here are some of the Films to look-out for:

Planet in Focus’ 2010 Green Pitch Winner Lost Rivers delves into the often overlooked rich-history of rivers within Canada and around the World. Once flowing through nearly every developed city in the world, rivers provided the infrastructure upon which modern metropolises were built. In this adventurous and revelatory look into the disappearance and recent resurfacing of these historic waterways, Lost Rivers leads us down the drain into vast underground museums of urban development.

James Balog, National Geographic Photographer and Founder of the Extreme Ice Survey—an innovative, long-term photography project that merges art and science—sets out with his posse of young explorers to the Arctic with the aim of giving a “visual voice” to the planet’s changing ecosystems. Setting up their high-tech time-lapse cameras in sub-zero temperatures, the adventurers come face to face with their own mortality and the all-too-real signs of climate change. Balog and his team capture the magnificent glaciers in motion through film and photography in a way that has never been seen before and, with the alarming rate of glacial recession, is likely to never be seen again. With breathtaking images of a land that is rapidly shifting, Chasing Ice is a must-see film that takes us to the precipice of a disappearing world and proposes a challenge for change.

Northwords is a new transmedia documentary project that is hosted by Shelagh Rogers, the Voice of CBC Radio’s popular book show The Next Chapter. The project follows a group of Canada’s finest writers as they travel to awe-inspiring Torngat Mountains National Park in northern Labrador to explore, have adventures and create new works that add to the continuing story of the north.

Academy Award-winning Actor Jeremy Irons pulls up his Wellies to cross littered beaches in Lebanon, inspect prison compost heaps in Yorkshire and investigate a state-of-the-art recycling plant in San Francisco on his voyage of discovery about the garbage we create, every hour of every day, across the planet. Journeying from Iceland to Indonesia, Irons speaks to Scientists, Politicians and ordinary Citizens whose health and livelihoods have been affected by pollution.

When her single mom runs off to California to pursue her dream of becoming a make-up artist for the stars, Lauduree (Perla Haney-Jardine, Kill Bill Vol. 2, Untraceable), an eighth grader passionate about the environment, clings to her rural home and a science experiment she hopes will help slow climate change. During this troubled time, Lauduree is forced to come to terms with her relationships with the other women in her life: Ms. Markovi, the Science Club Teacher she idolizes (Lili Taylor, Six Feet Under, I Shot Andy Warhol) and Greta, her caustic grandmother superbly played by Amy Madigan (Gone Baby Gone, Field of Dreams).