Two-time Academy Award winner Robert De Niro might be known to many of us as a legendary presence on the big and small screen, however he also is just as successful as a businessman.  Turning heads this past weekend at the TONY Awards with some controversial statements about President Donald Trump, the Icon before a crowd of media, stakeholders and VIP members who filled a shut-down Mercer Street made apologies. The occasion was the gold shovel ground-breaking of his latest business venture together with good friend, famed Michelin-starred Chef Nobu Matsuhisa, the debut of Hotel/Resident/Restaurant hybrid NOBU TORONTO. Nobu Restaurants remain a top destination for travelers around the world with over 30 locations.

“I just wanted to make a note of apology for the idiotic behaviour of my President”, said De Niro, met by emphatic applause. “It’s a disgrace. And I apologize to Justin Trudeau too and the other people in the G7. It’s disgusting.”.  Toronto Mayor John Tory later would make reference to De Niro’s statement, stating succinctly “Thank you. And thank you of course for investing in Toronto.”. The crowd responded with laughter and more applause.

The 700-unit, 49-storey venture which now is one step closer to being a reality, is the brainchild of Madison Group, Westdale Properties and Nobu Hospitality. Also in attendance at the ground-breaking which kicked-off with Japanese Kodō drummers, was Meir Teper, a Film Producer who is a Principal at the latter. All residential units we learned, sold-out in less than three months.

De Niro did the rounds with local media today at a space in the vicinity of what will be Nobu Toronto in the near future and we simply can’t wait to see this welcome new addition to the Entertainment District and the role and starpower it draws to the City. 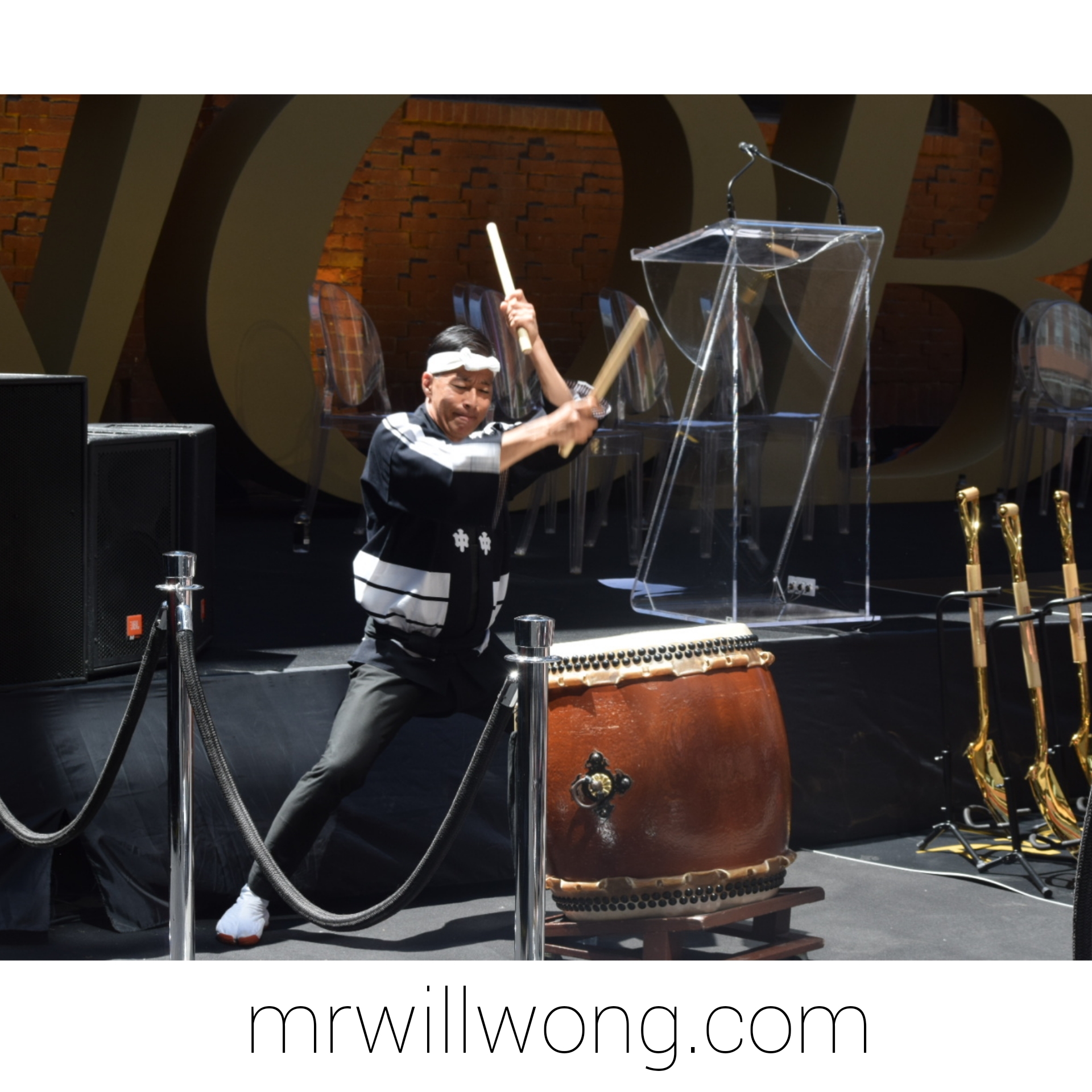 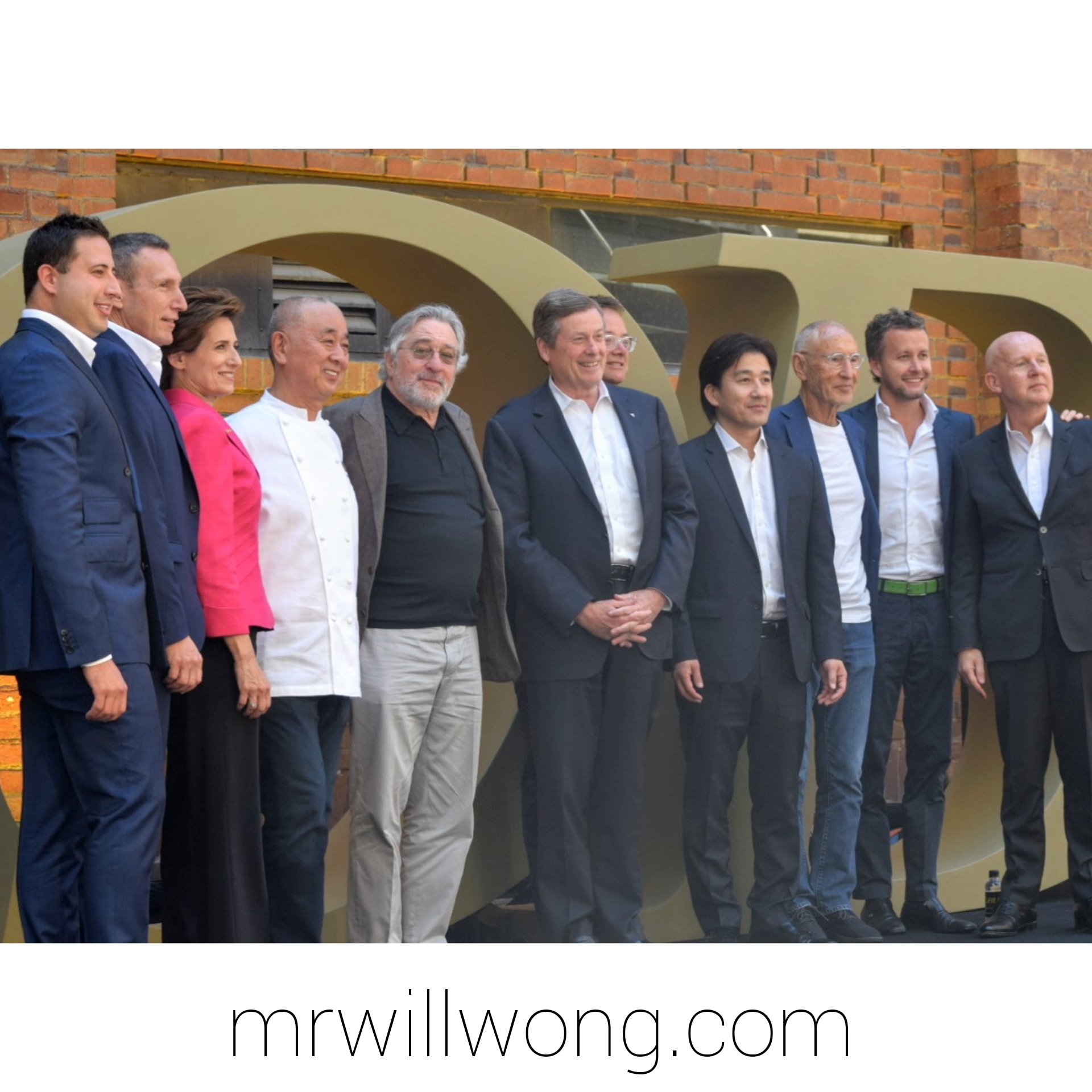 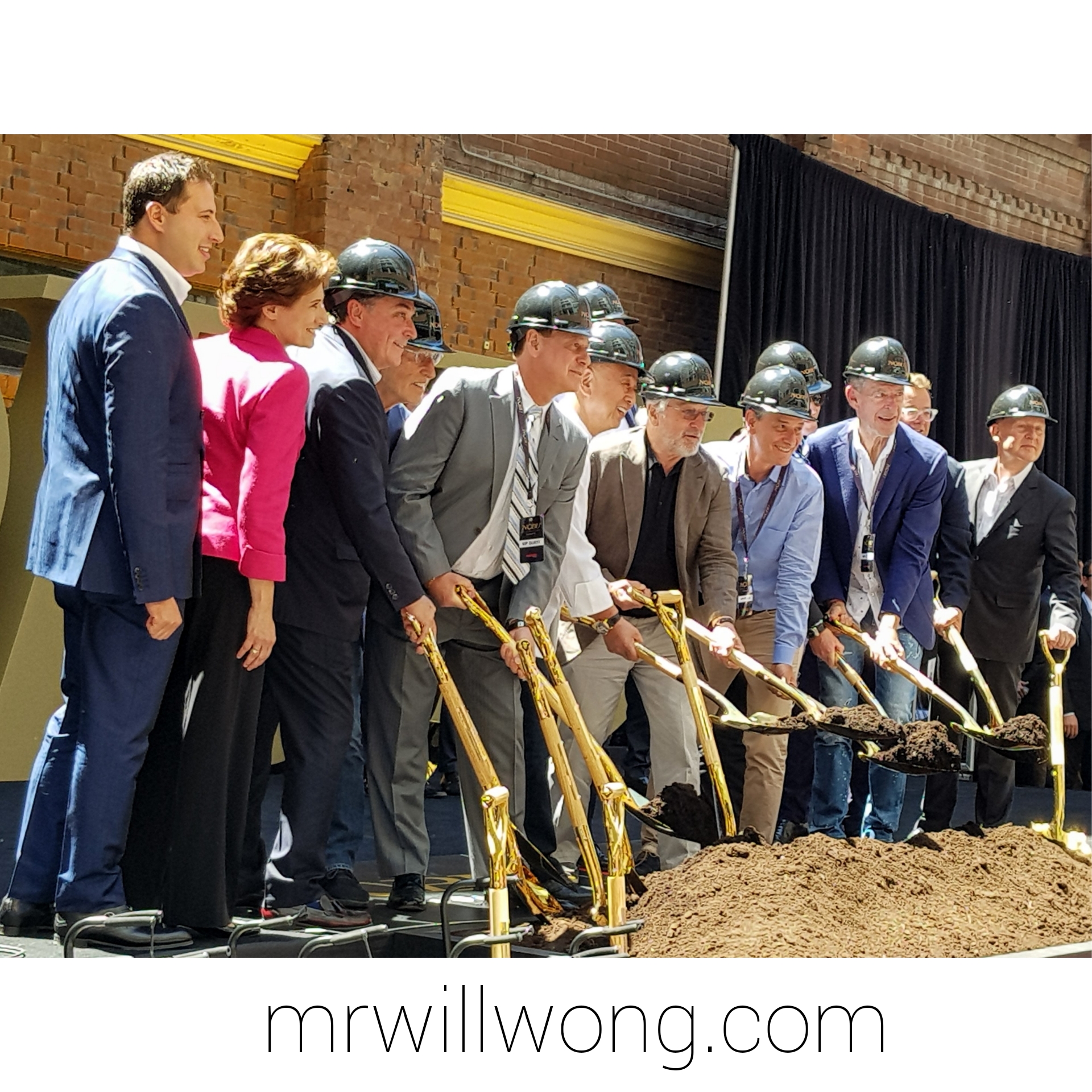 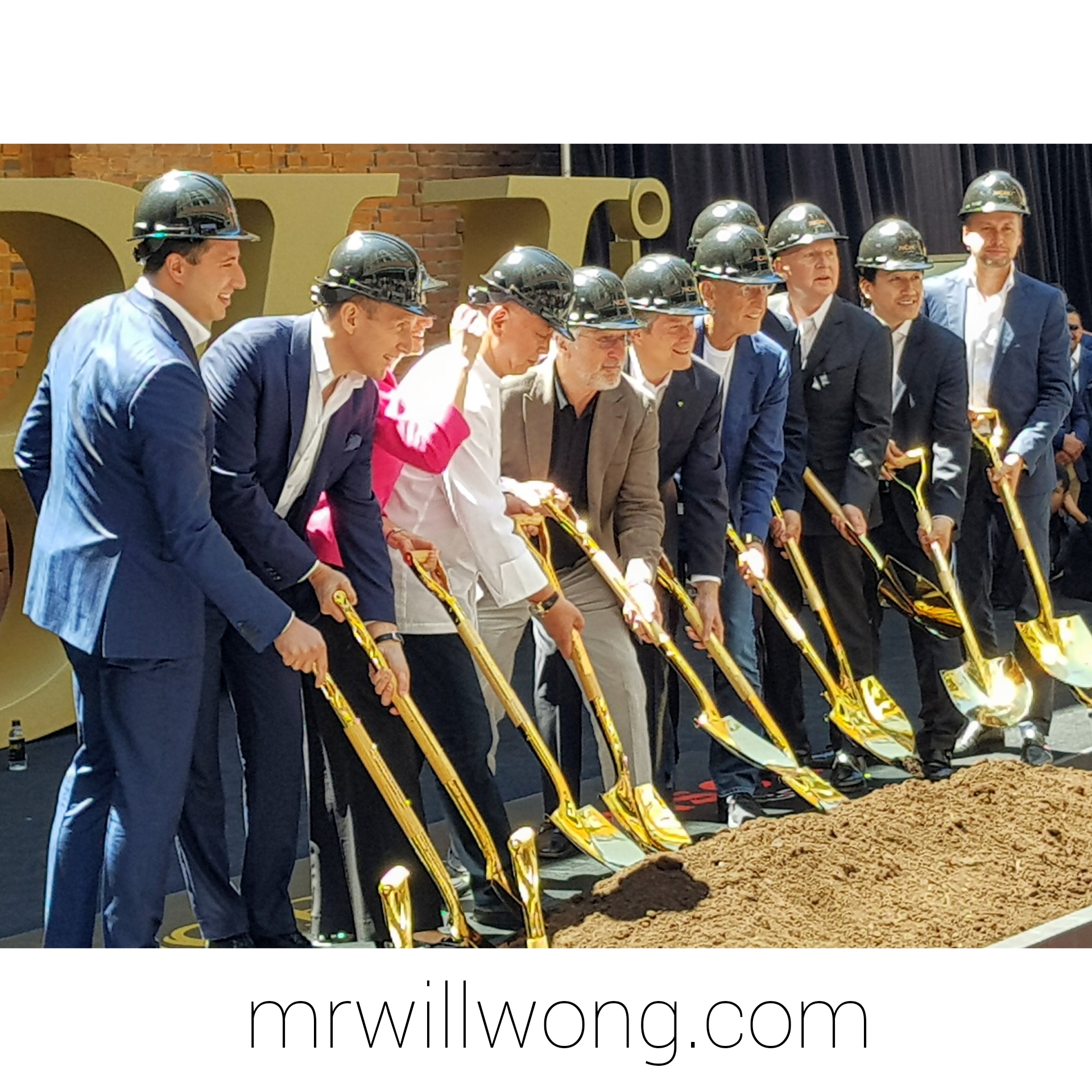 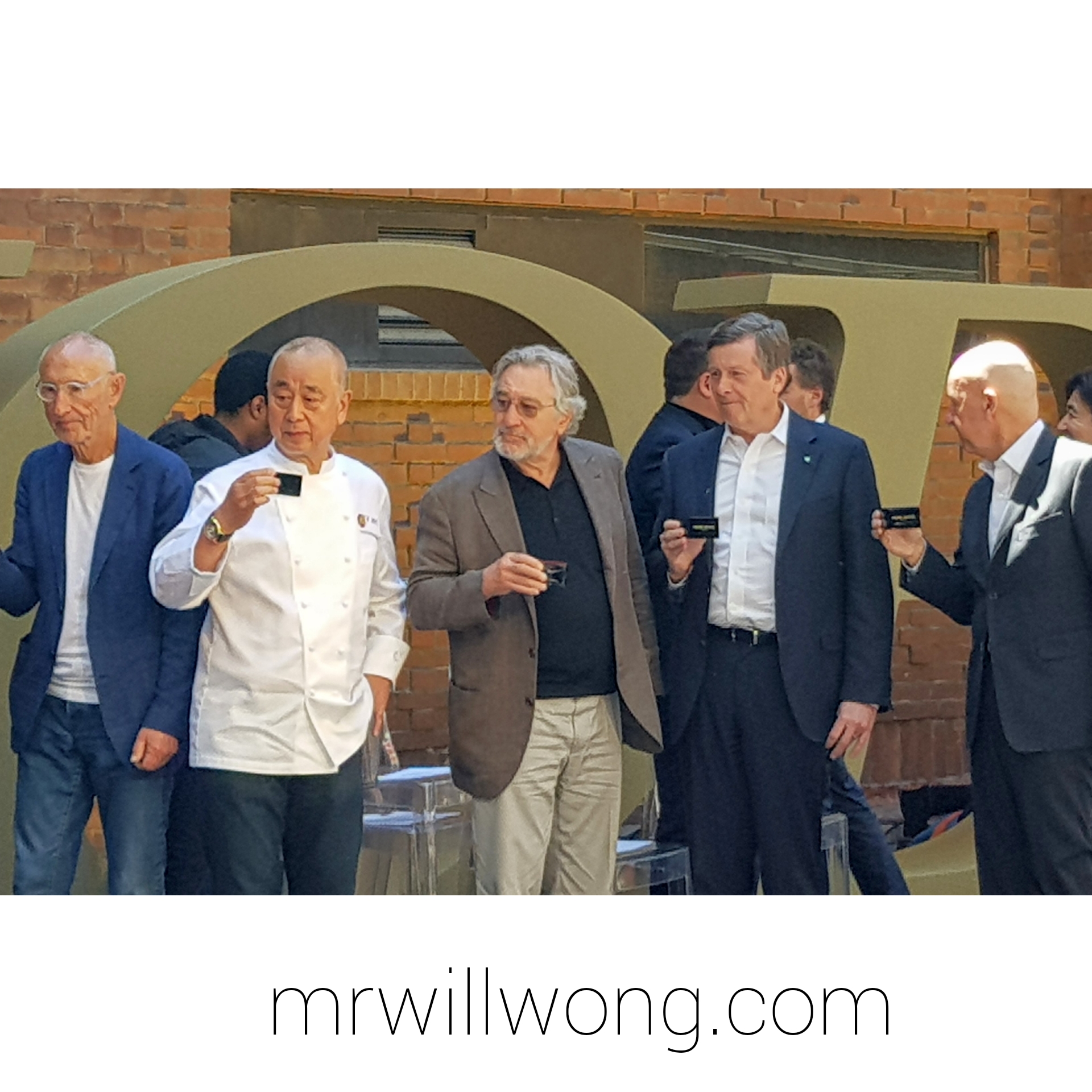 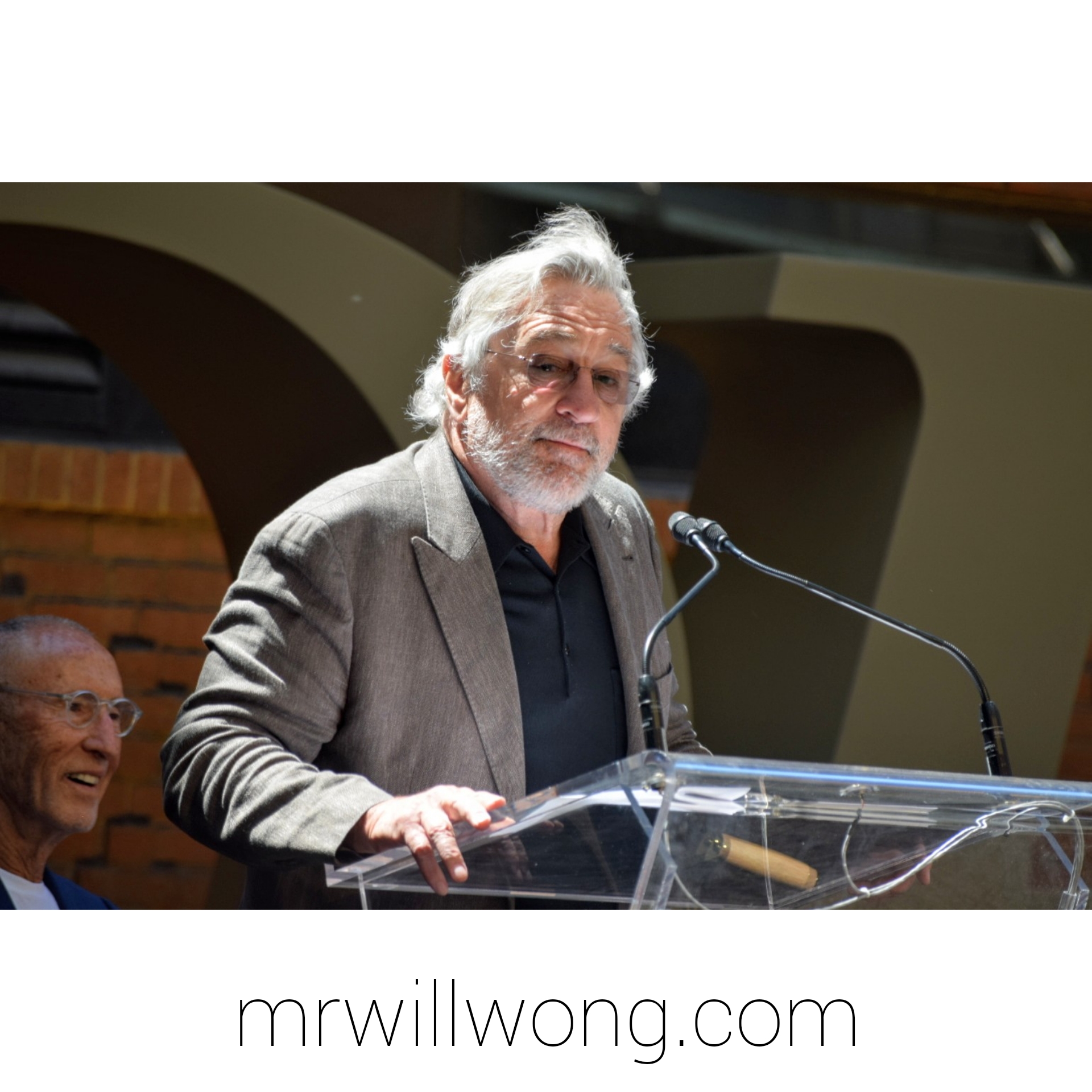 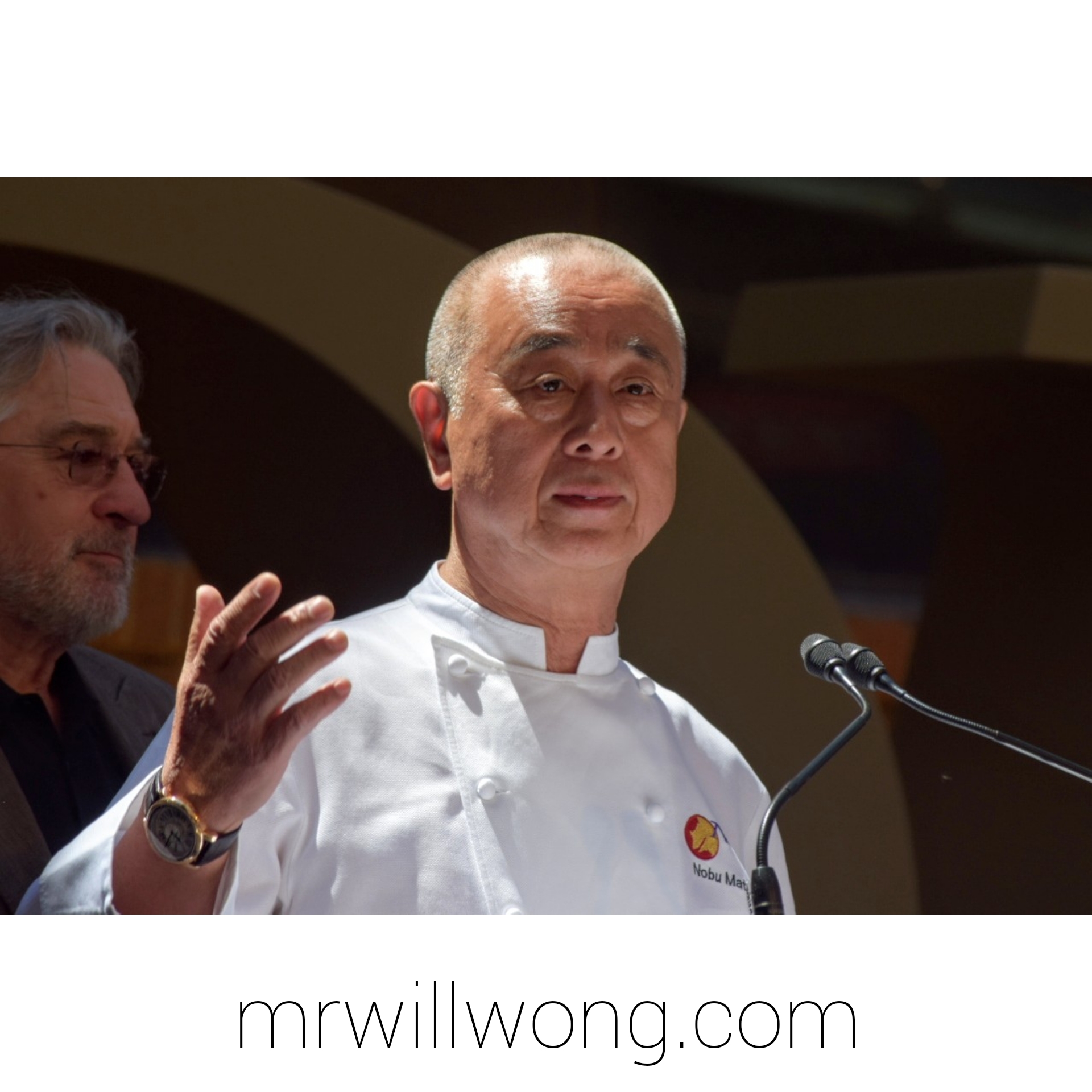 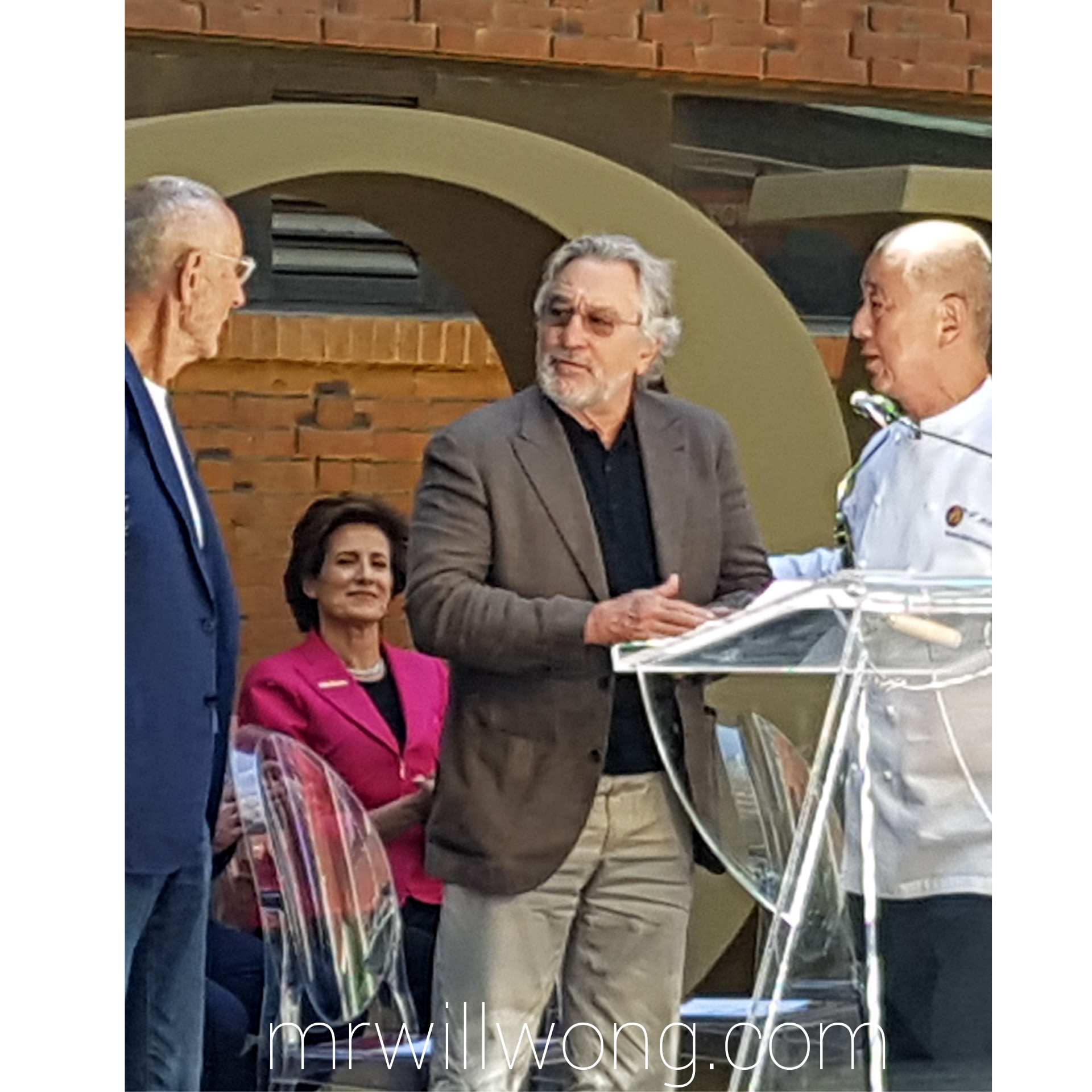 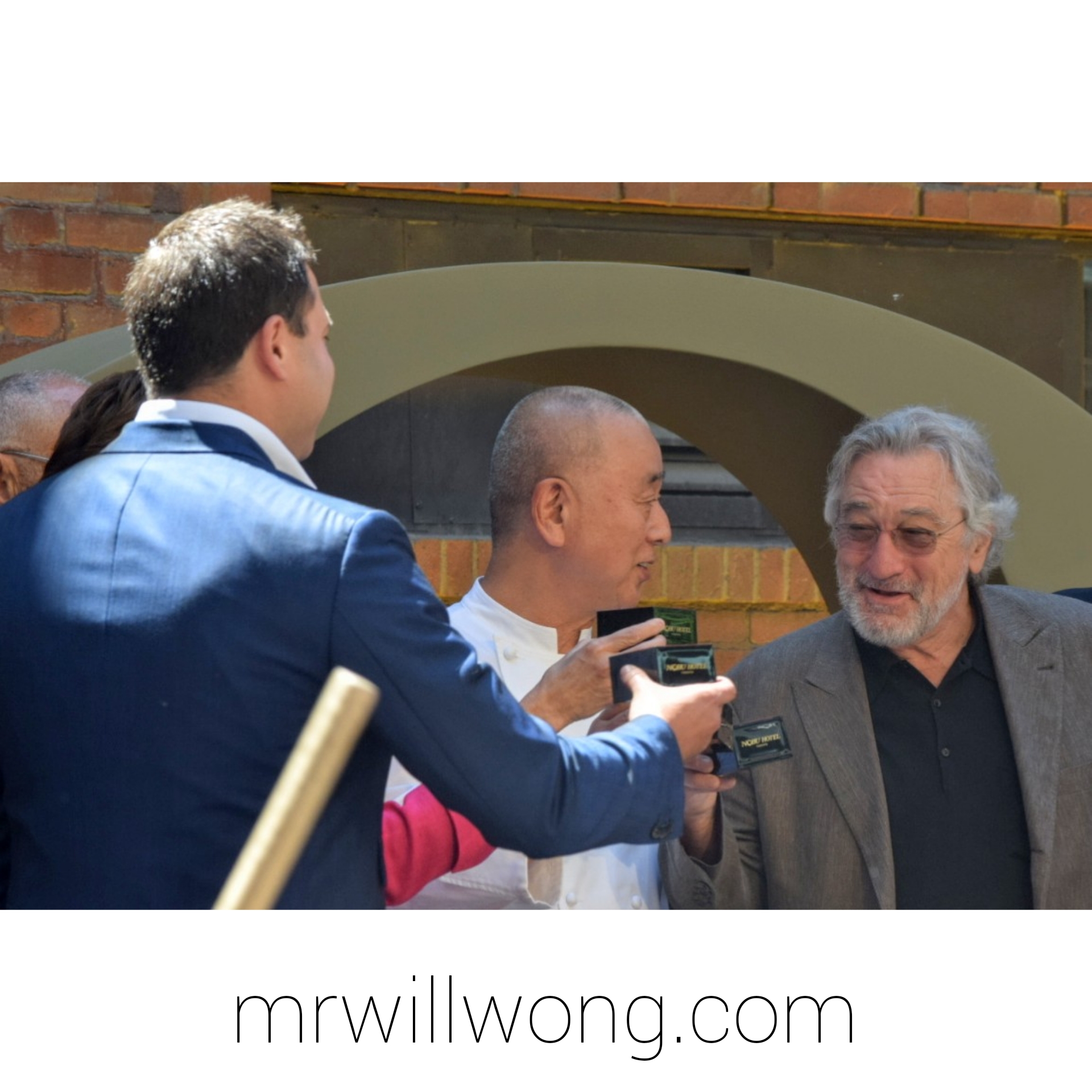 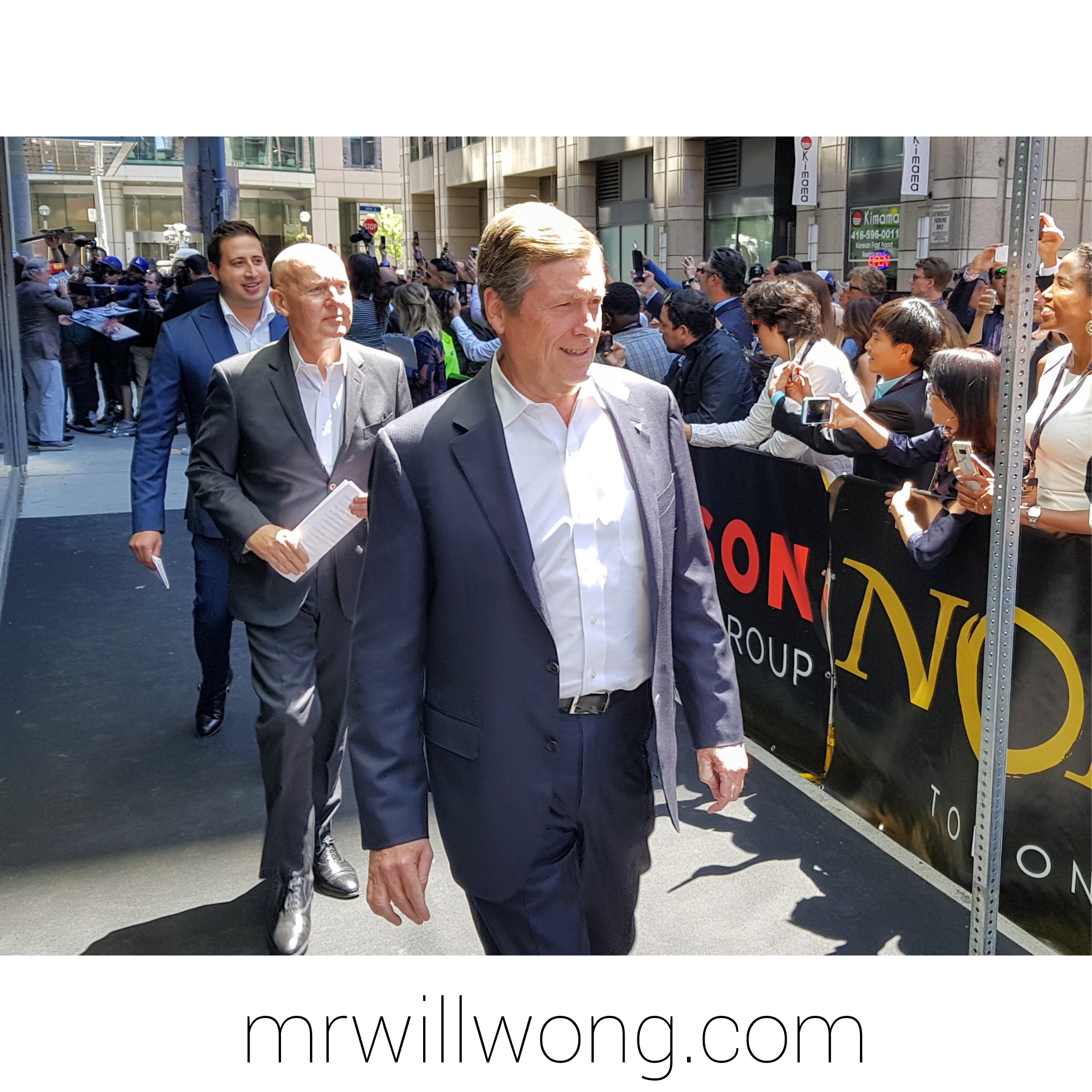 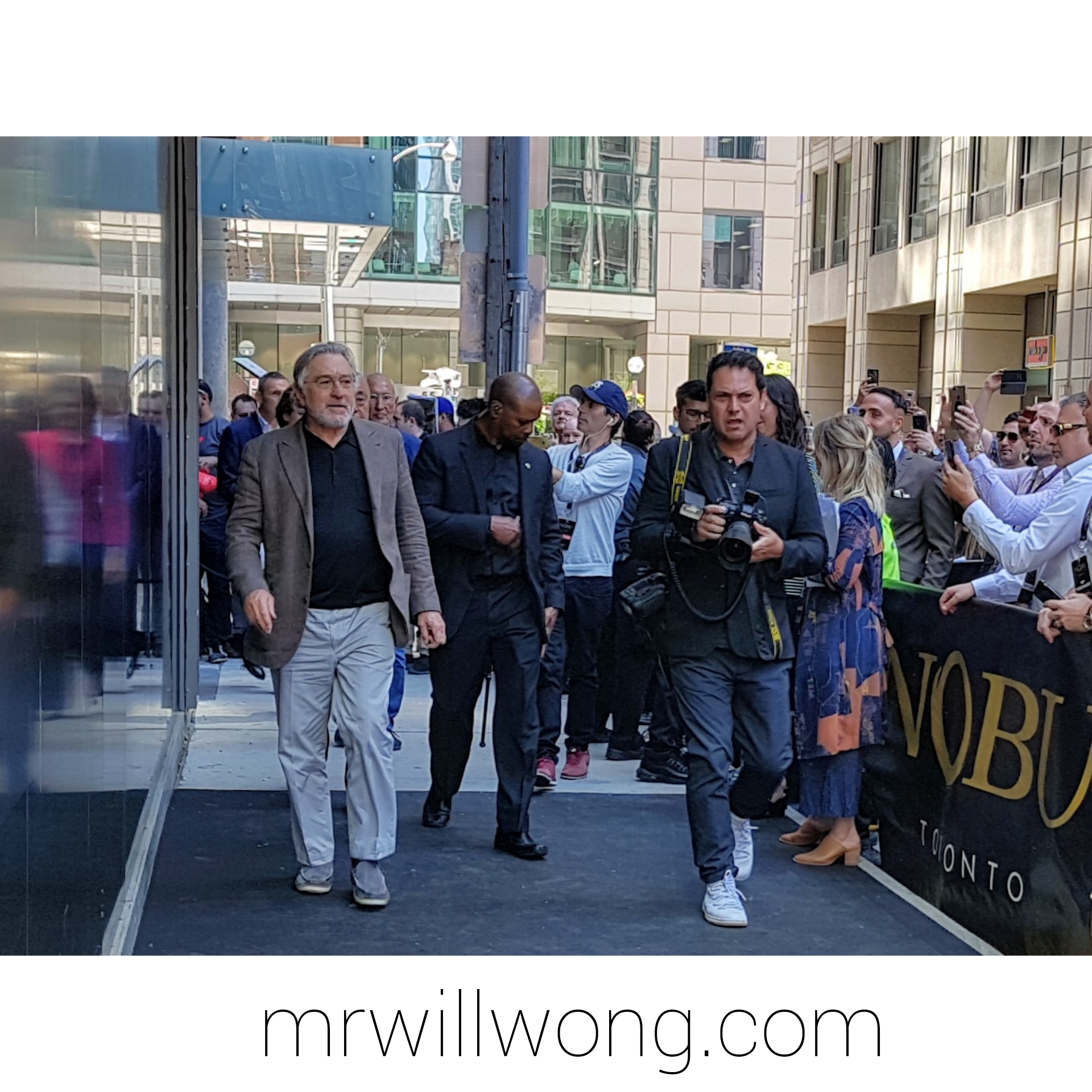 We had the pleasure of meeting Chef Nobu and DeNiro at the event! Unforgettable. Hover cursor left and right to navigate.

Swipe left! An honour ringing-in the ground-breaking of #NobuToronto with Chef #NobuMatsuhisa and #RobertDeNiro! Super-stoked to see this venture come to fruition on Mercer Street! #Toronto #Nobu #DeNiro