no stranger than love 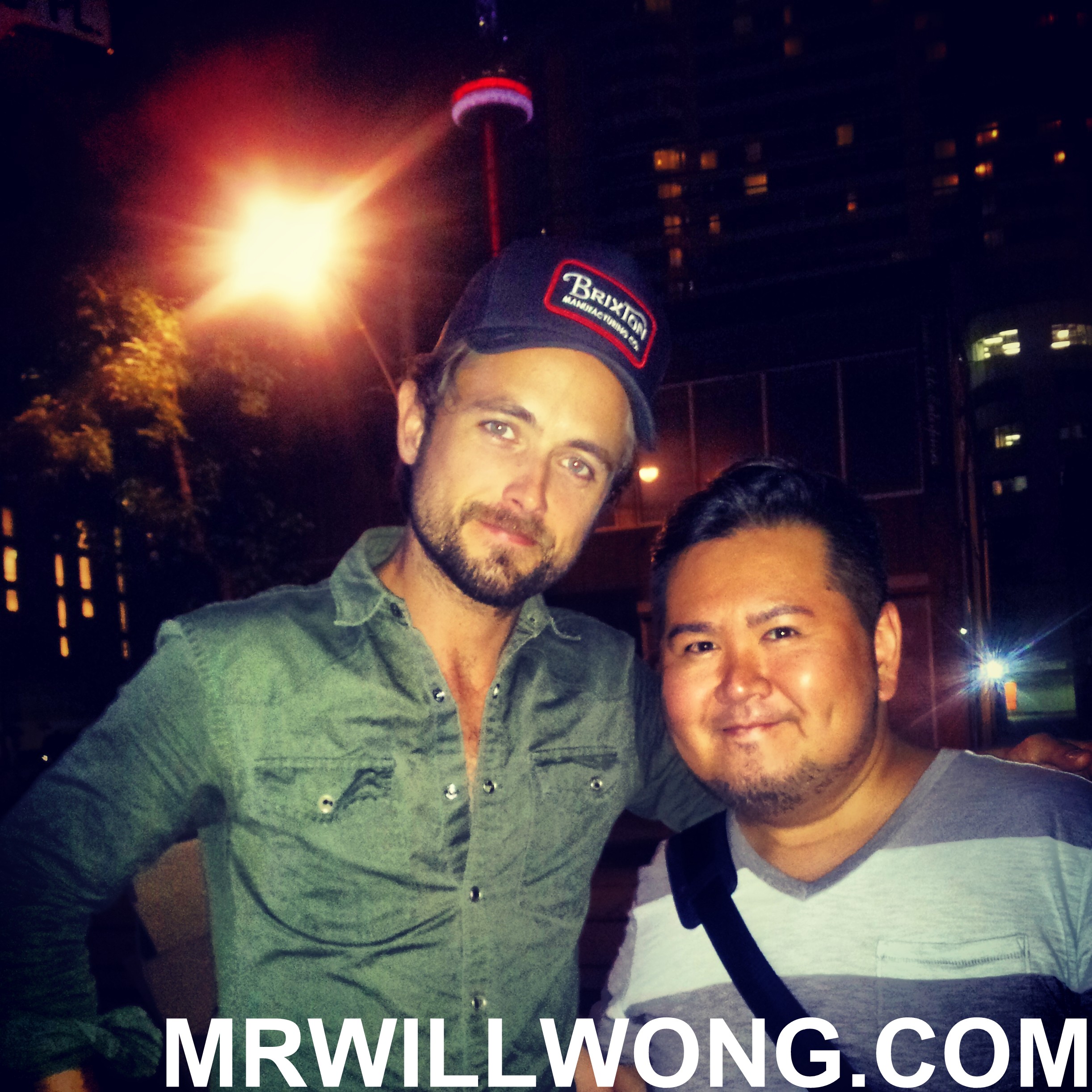 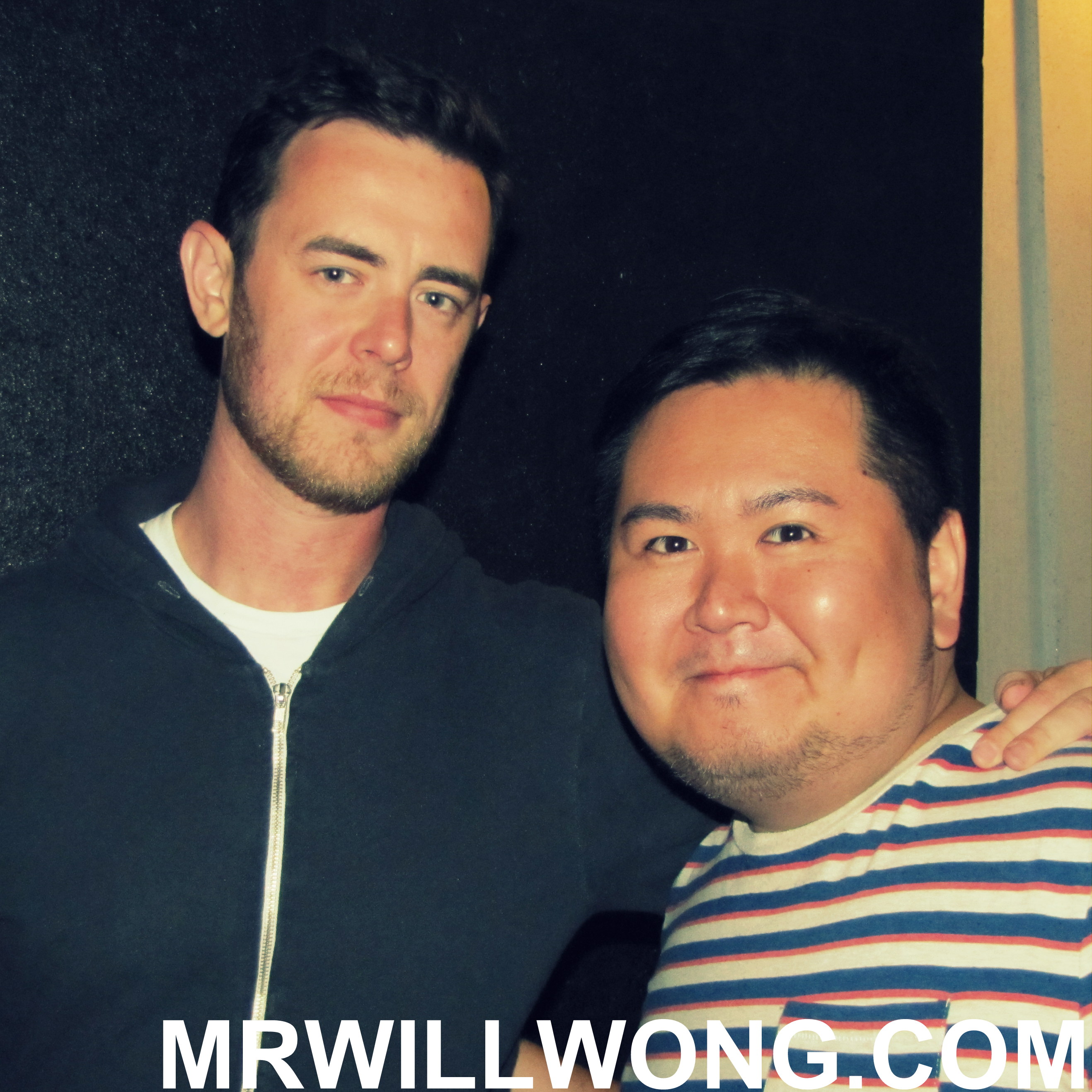