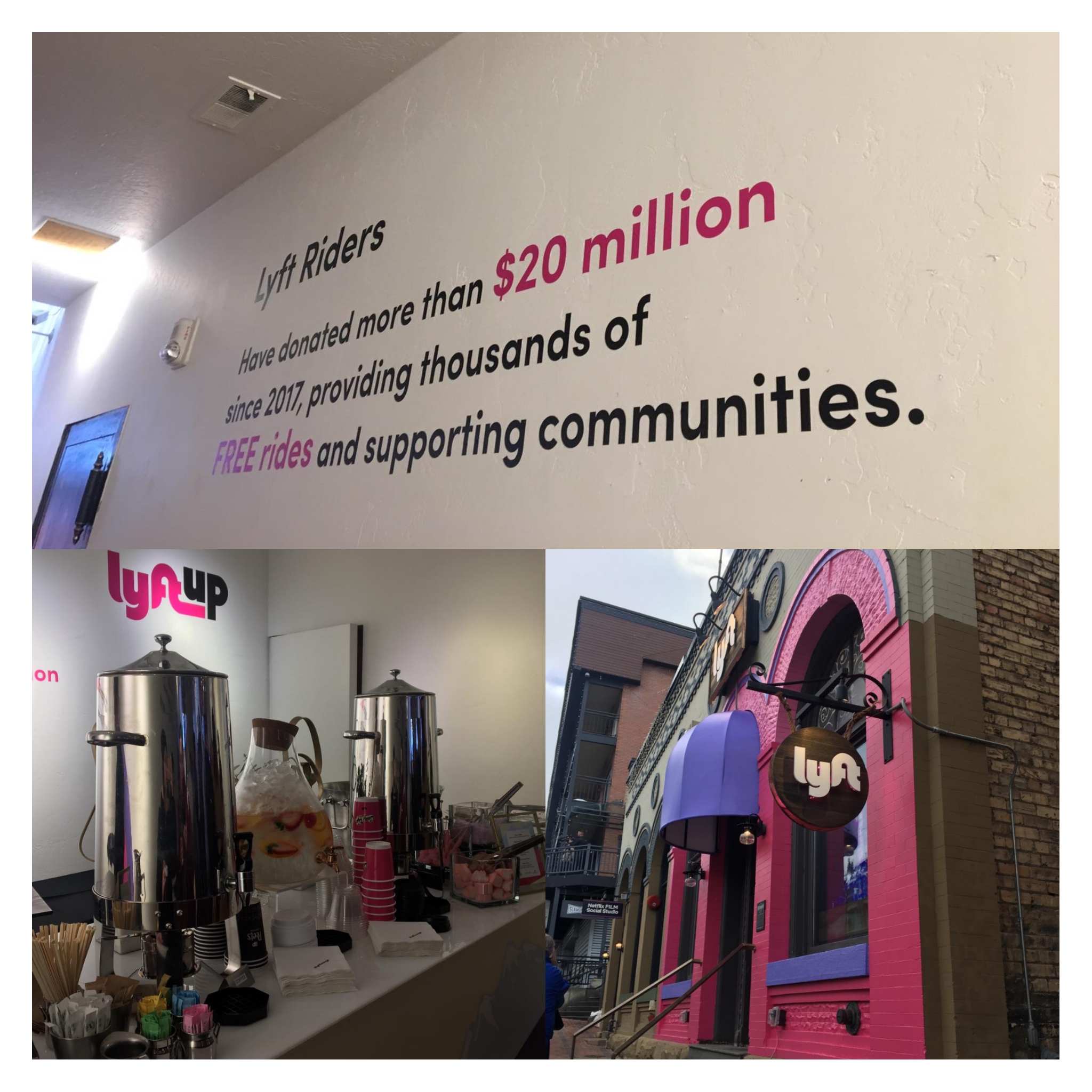 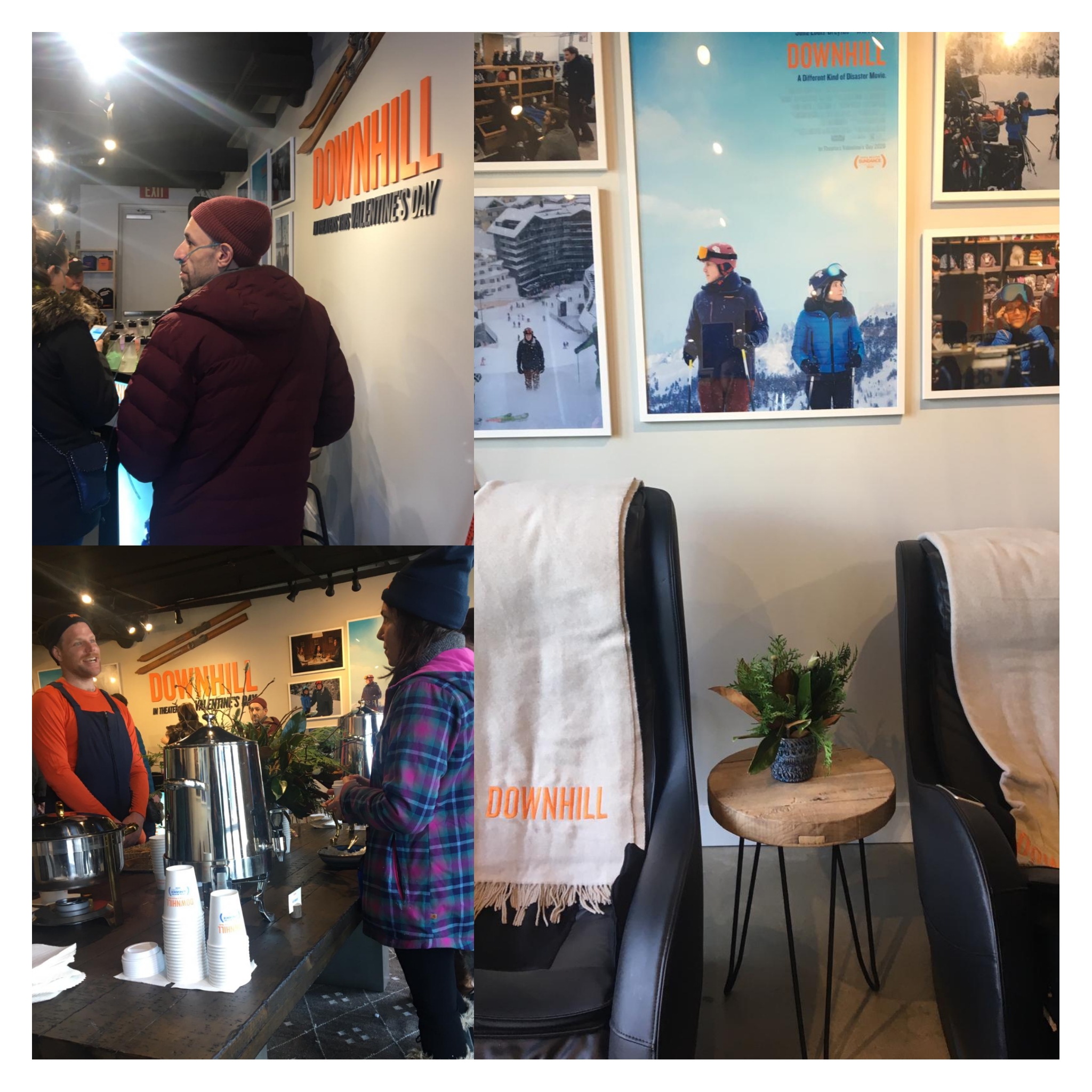 This exceptional Film from first-time Feature Writer-Director Edson Oda follows reclusive Will (Winston Duke) who interviews prospective candidates, who are personifications of human souls, to be born as human beings.

Nine Days is one of the most moving films to come along in years. Oda has written an excellent intelligent Script filled with lessons and reminders about how wonderfully painful life is. Its ultimate message is to hold on when things get tough because it’s the small things that make life worthwhile. His direction is nothing short of superb. With only one setting he is able to make the nearly two-hour running time fly by. The entire cast is outstanding but Duke is a showstopper. This is one of those films that will happily haunt you for a long  time decades after viewing. 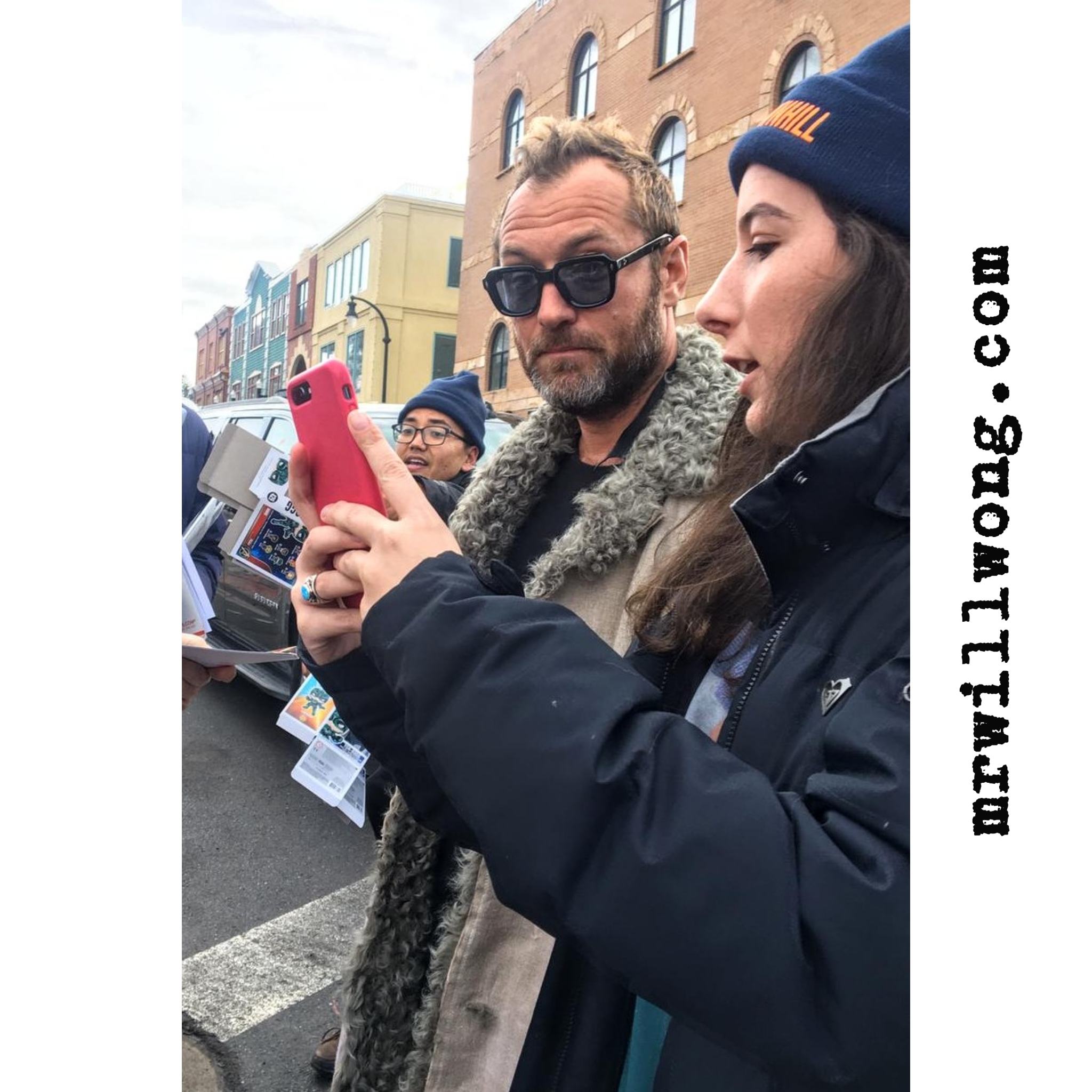 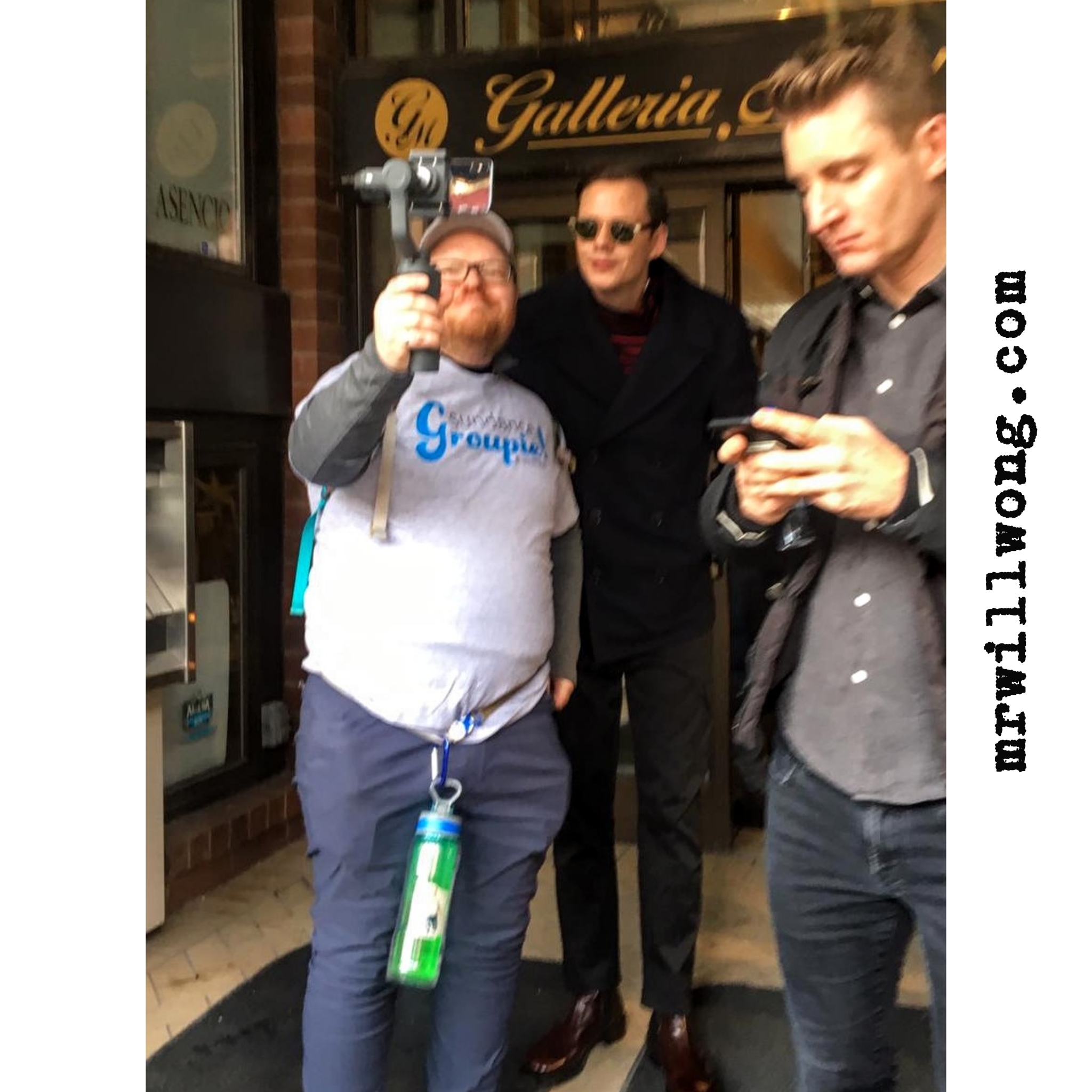 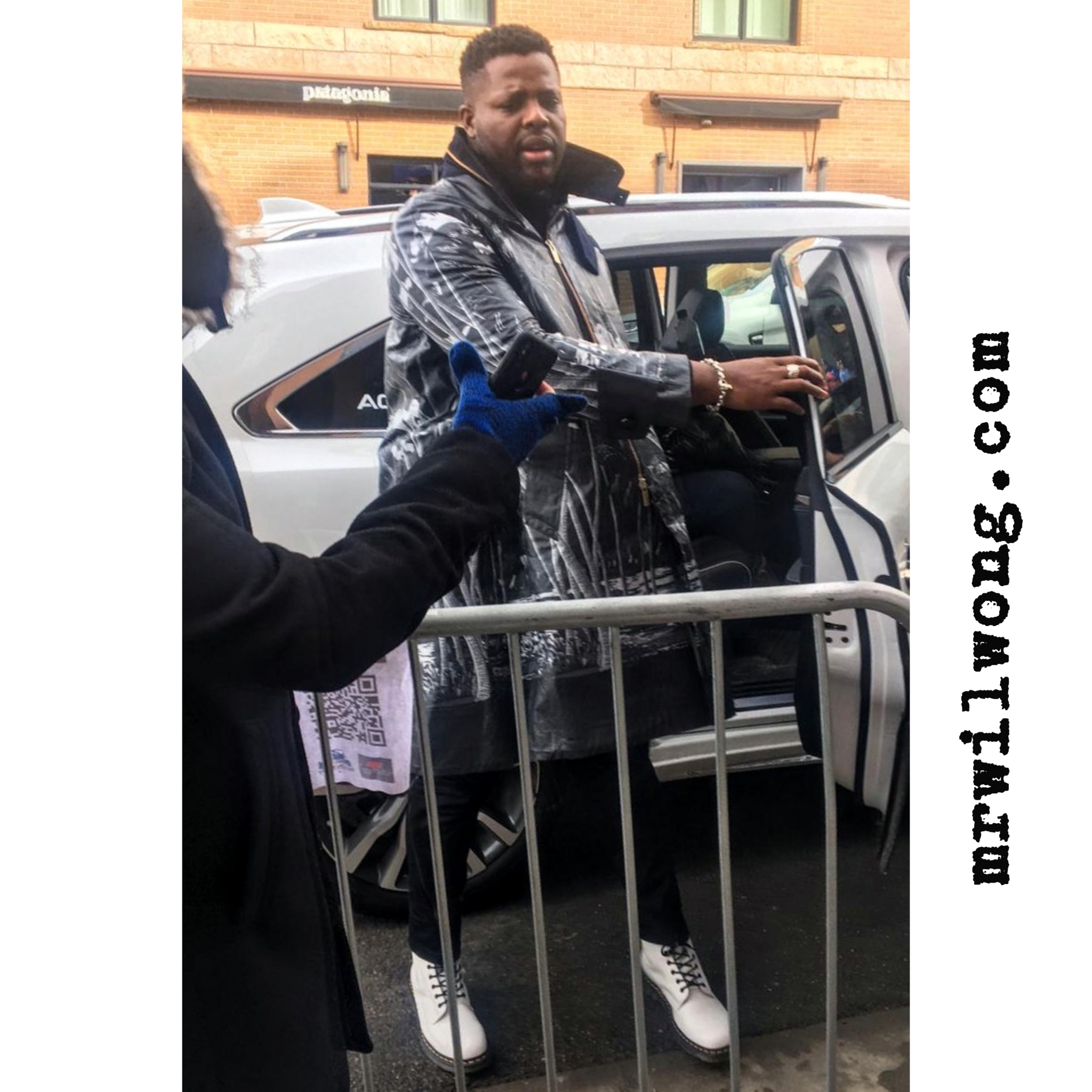 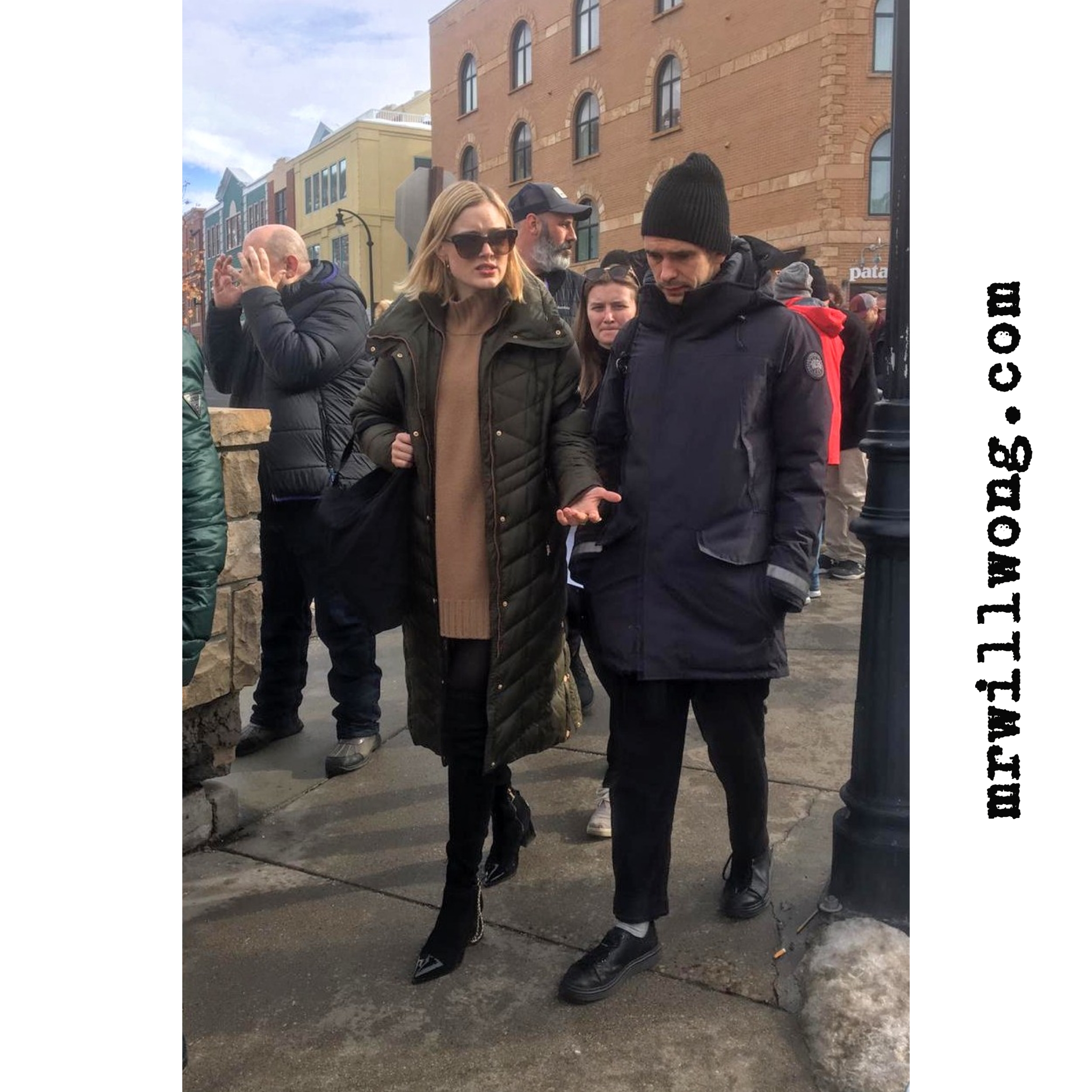