#GIVEAWAY: ENTER TO WIN PASSES TO THE TORONTO ADVANCE SCREENING OF “SAFE HAVEN”

eOne Films and Mr. Will Wong are thrilled to give Readers a chance to win Double Passes to an Advance Screening in Toronto to SAFE HAVEN. The Screening takes place in Toronto on Monday, February 11, 2013 at Cineplex Yonge & Dundas, 7:00 PM.

SAFE HAVEN is the latest Film Adaptation of Bestselling Author Nicholas Sparks, centering on a Woman (Hough) who arrives in Southport, North Carolina looking for a fresh start, with a mysterious past.  She meets a Widower  (Duhamel) and falls in love with him and his two Kids, only to realize that as their relationship progresses, it becomes increasingly hard to her darkest Secret from him.

We were honoured to be on the Red Carpet for the Canadian Premiere of SAFE HAVEN recently. Read all about it and my Chat with Stars Josh Duhamel and Julianne Hough and learn how you can win a Signed Photo right here!

Safe Haven is everything. It is suspenseful, romantic and heartwarming at once.  eOne Films releases on Valentine’s Day. 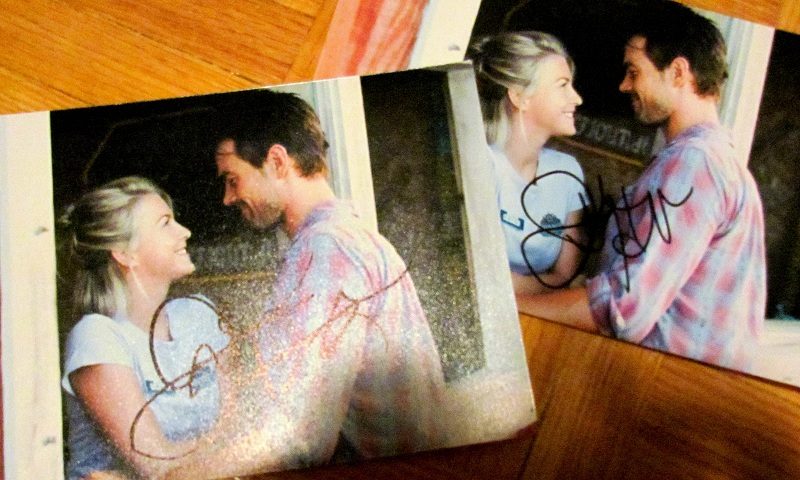 #GIVEAWAY: ENTER TO WIN PASSES TO THE CANADIAN PREMIERE OF “SAFE HAVEN”

Entertainment One’s Alliance Films & Mr. Will Wong want to take five lucky Readers to the Canadian Premiere of Safe Haven! Based upon the Best-Selling Novel by Nicholas Sparks, the Romantic Thriller centers around Jo (Julianne Hough), a Woman with a mysterious past who arrives in Southport, Carolina, encountering a Widower in Alex (Josh Duhamel), forcing her to confront a dark Secret that haunts her.  Fans of The Notebook, The Lucky One and Dear John will be ecstatic to know that hunky Duhamel will be serving a gratuitous help of shirtlessness!

… and to sweeten the deal, Stars Hough and Duhamel will be in-attendance at the Red Carpet Premiere next Monday at Scotiabank Theatre. Breathe!

http://tinyurl.com/aug6rxq @MRWILLW wants to take me to the Canadian Premiere of SAFE HAVEN with Josh Duhamel & Julianne Hough!  In theatres 2/14.