The film is currently in production in New York, Los Angeles and Vancouver and will be a mix of scripted and archived footage of the Canadian-born star, telling us Fox’s extraordinary story in his own words — the improbable tale of an undersized kid from a Canadian army base who rose to the heights of stardom in 1980s Hollywood. The account of Fox’s public life, full of nostalgic thrills and cinematic gloss, will unspool alongside his never-before-seen private journey, including the years that followed his diagnosis, at twenty-nine, with Parkinson’s disease. Intimate and honest, and produced with unprecedented access to Fox and his family, the film will chronicle Fox’s personal and professional triumphs and travails, and will explore what happens when an incurable optimist confronts an incurable disease. With a mix of adventure and romance, comedy and drama, watching the film will feel like… well, like a Michael J. Fox movie. 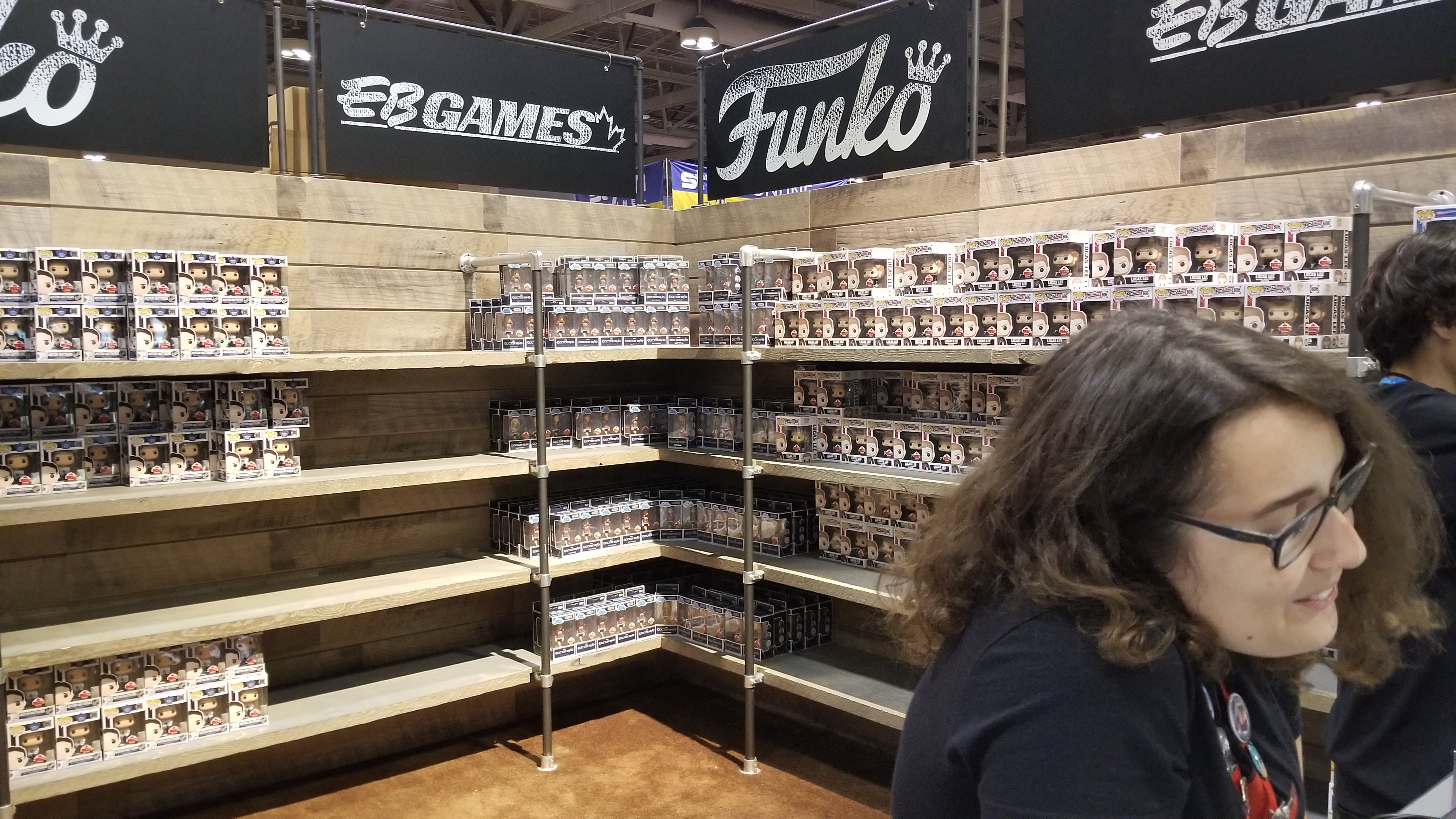 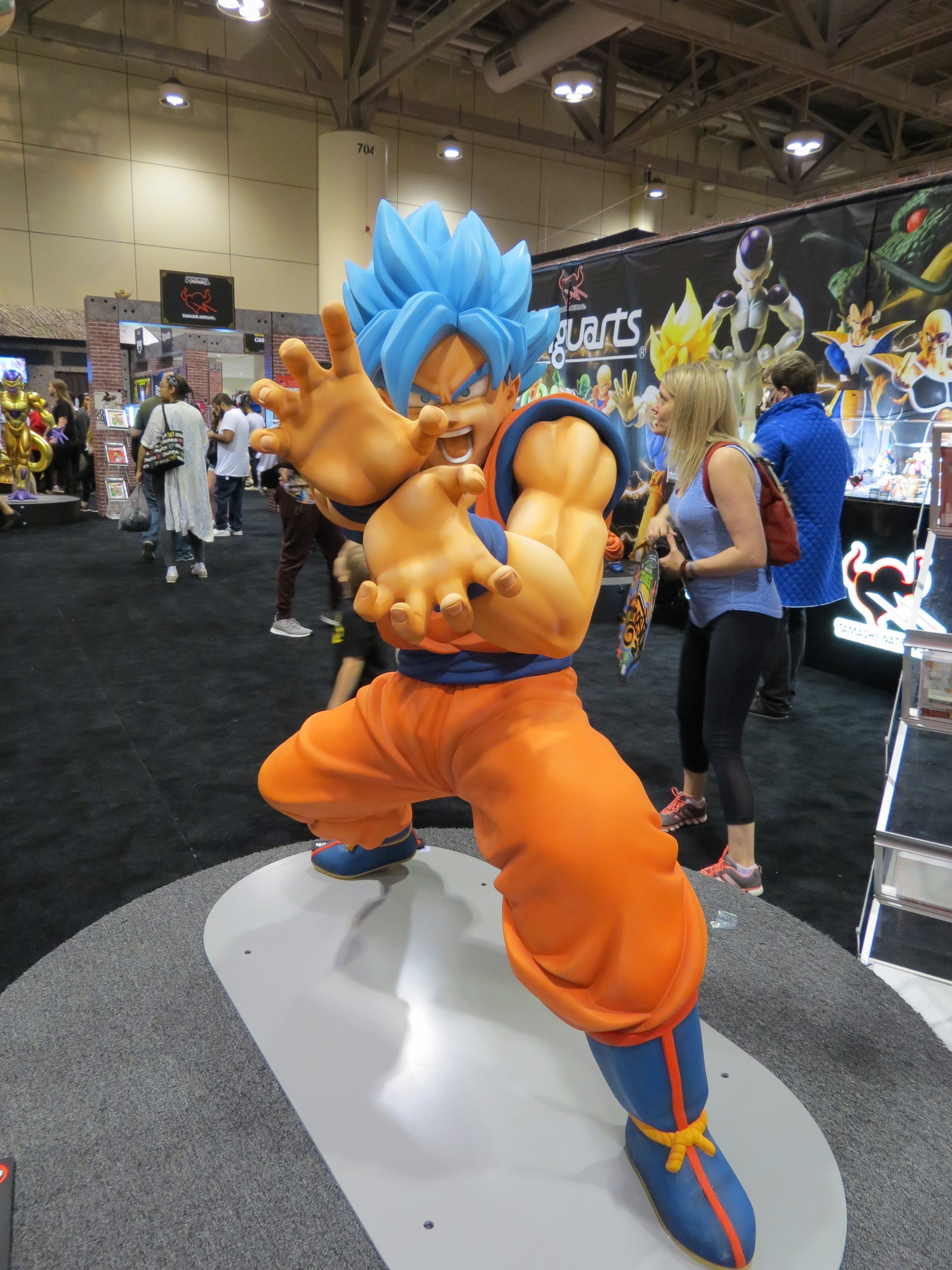 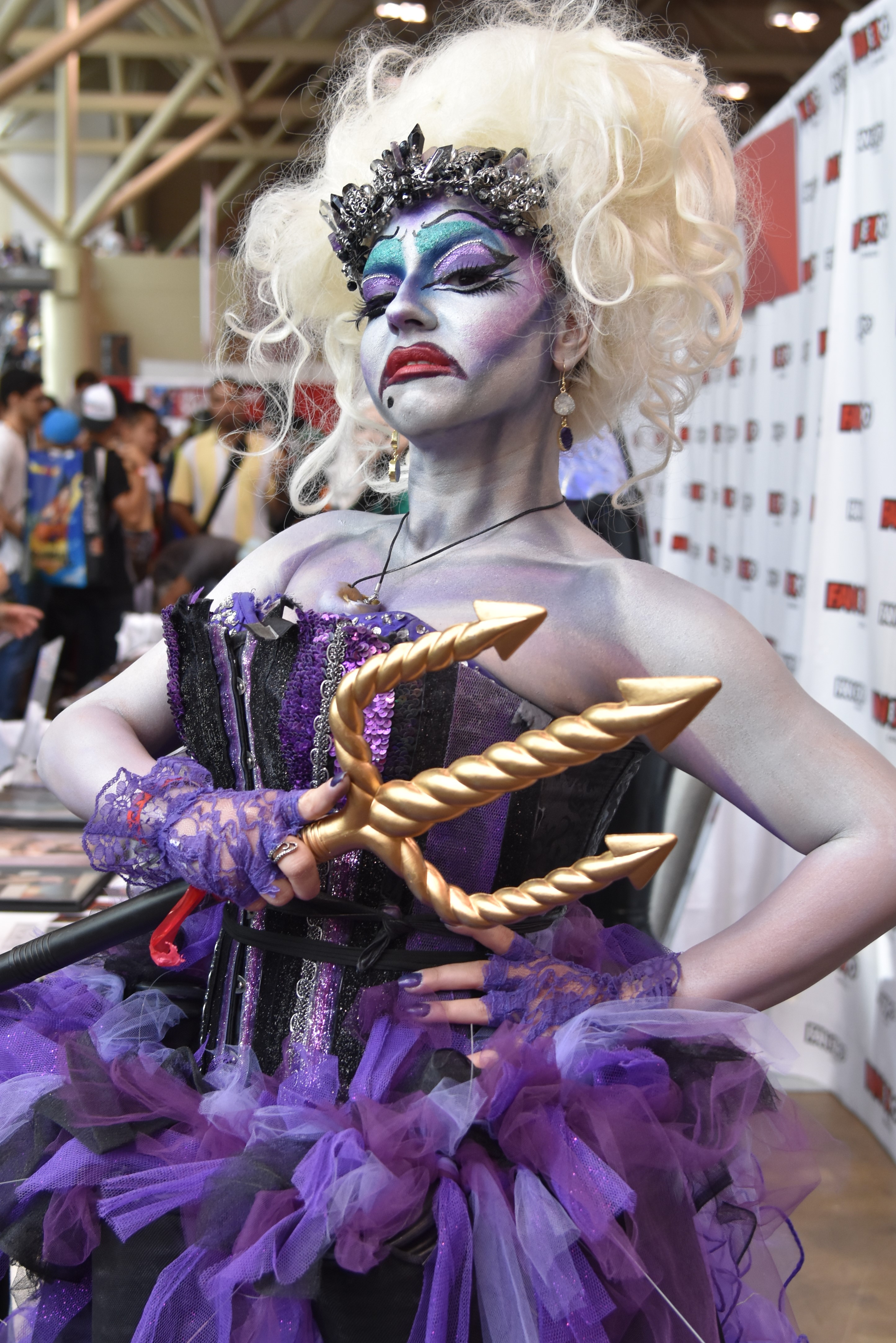 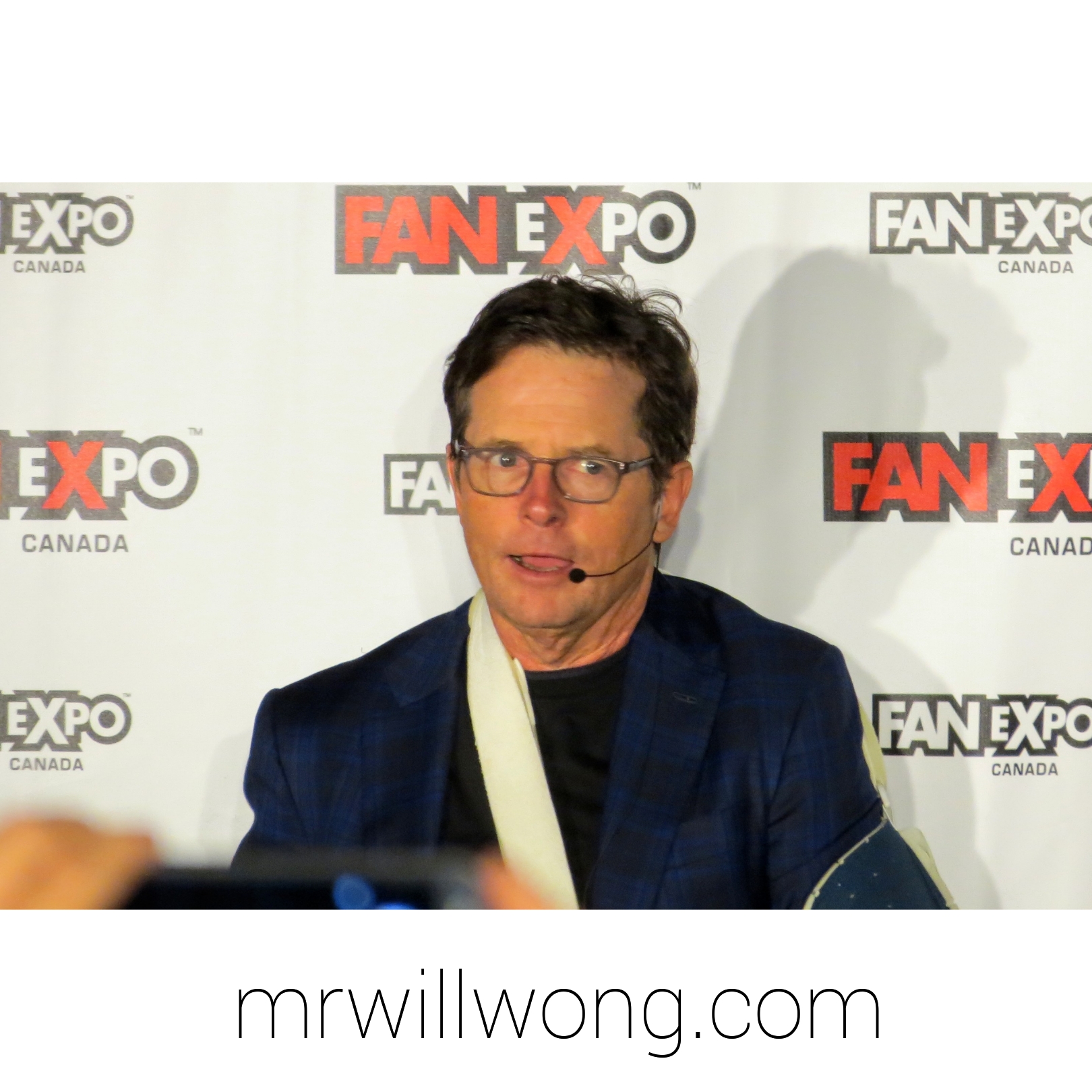 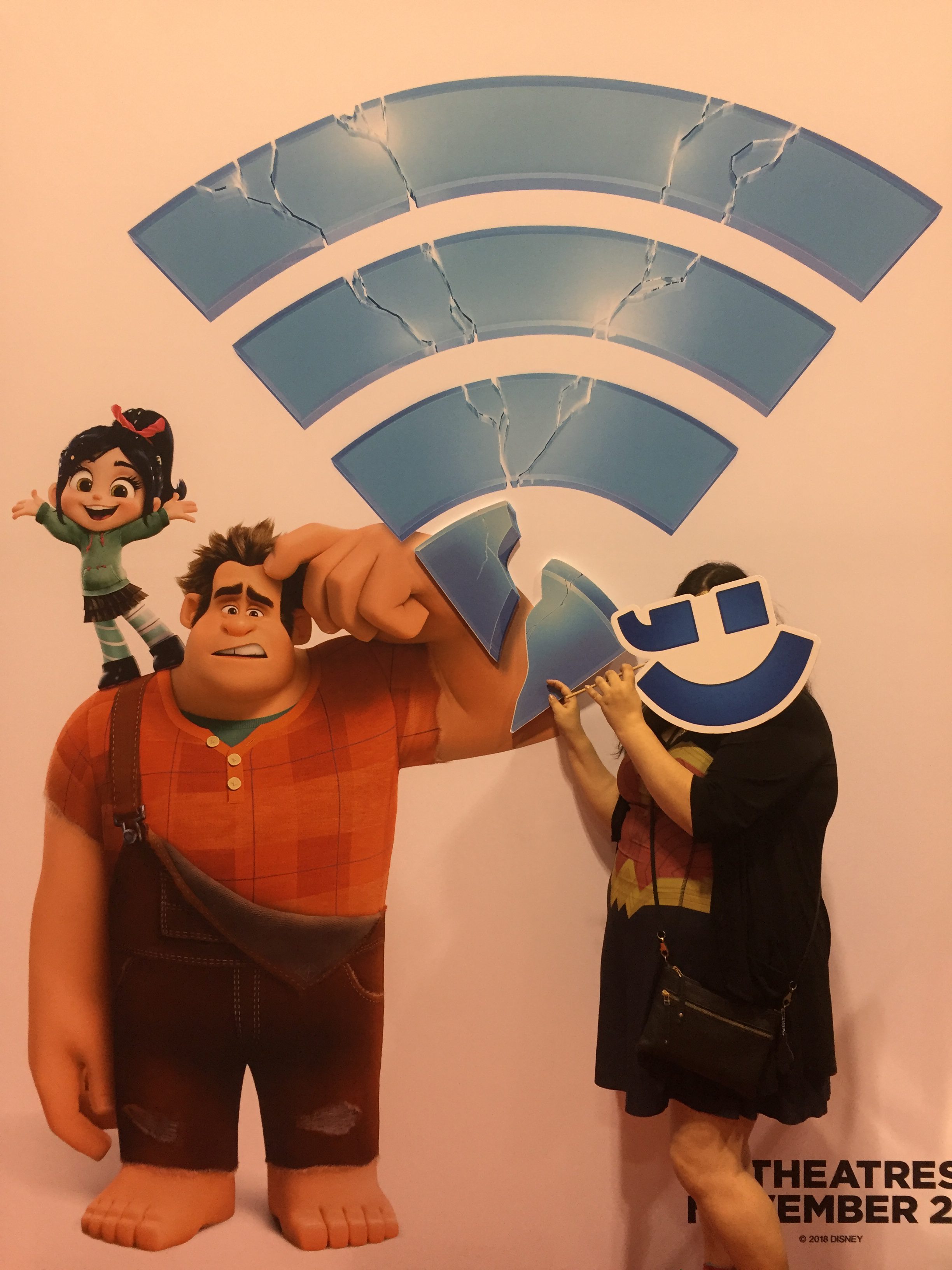 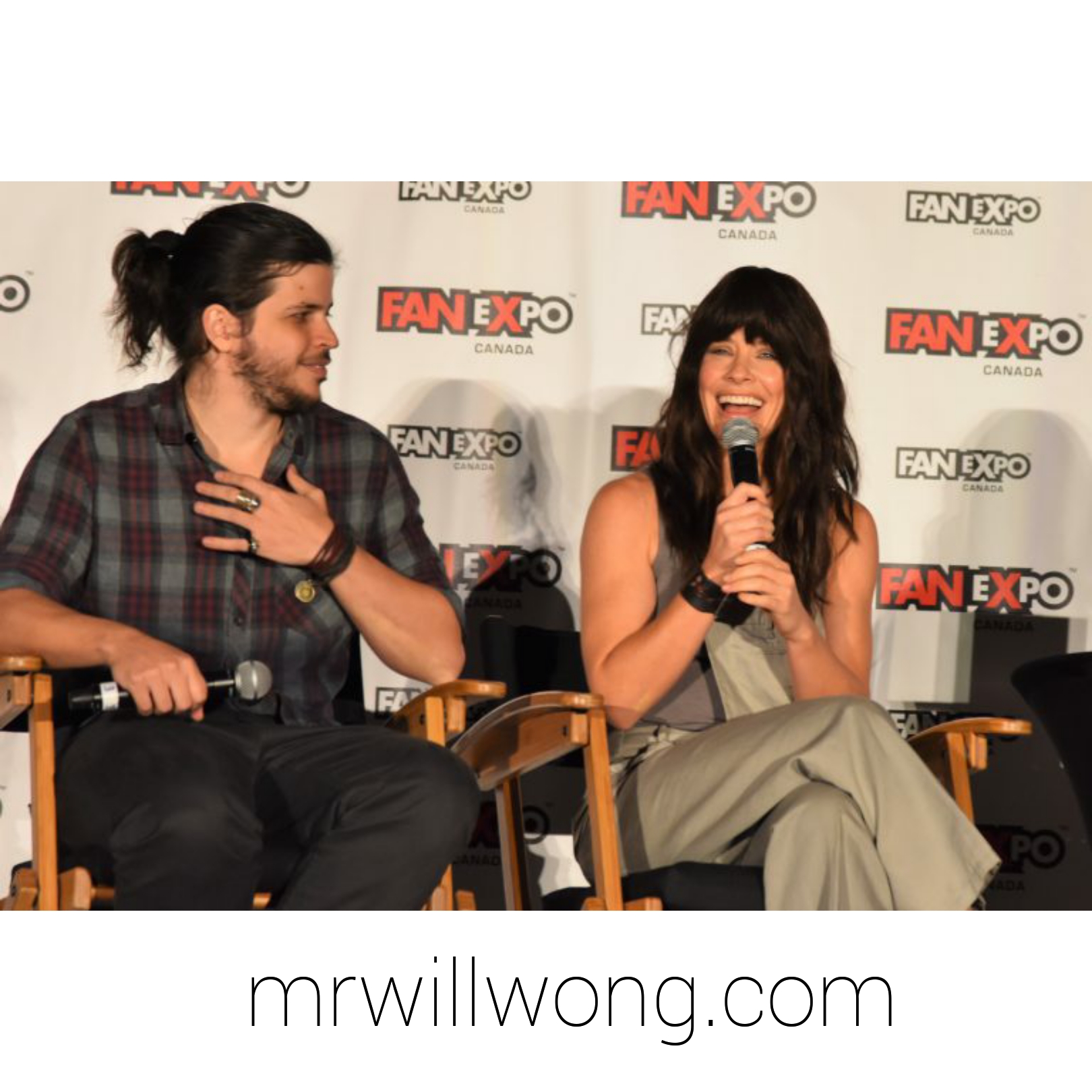 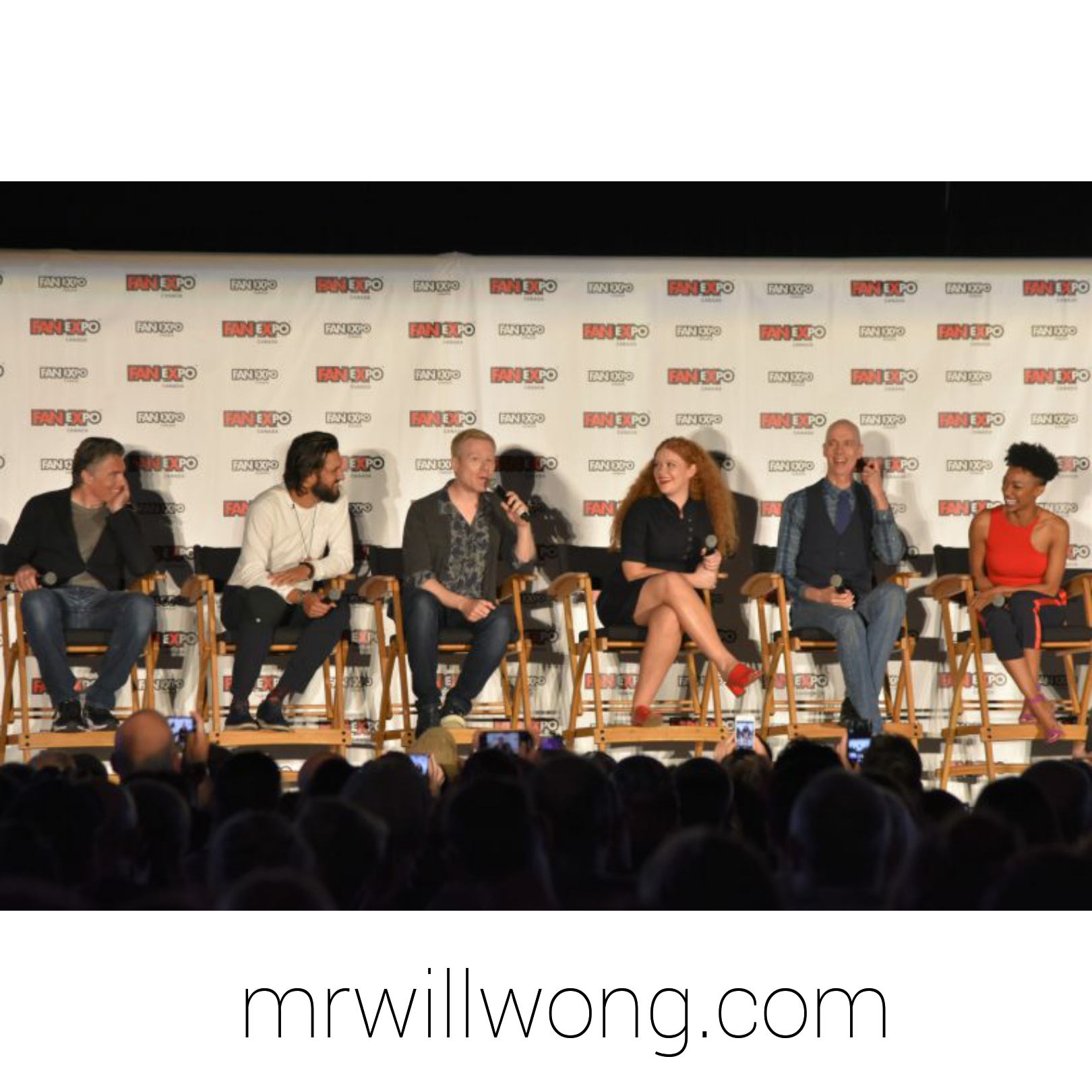 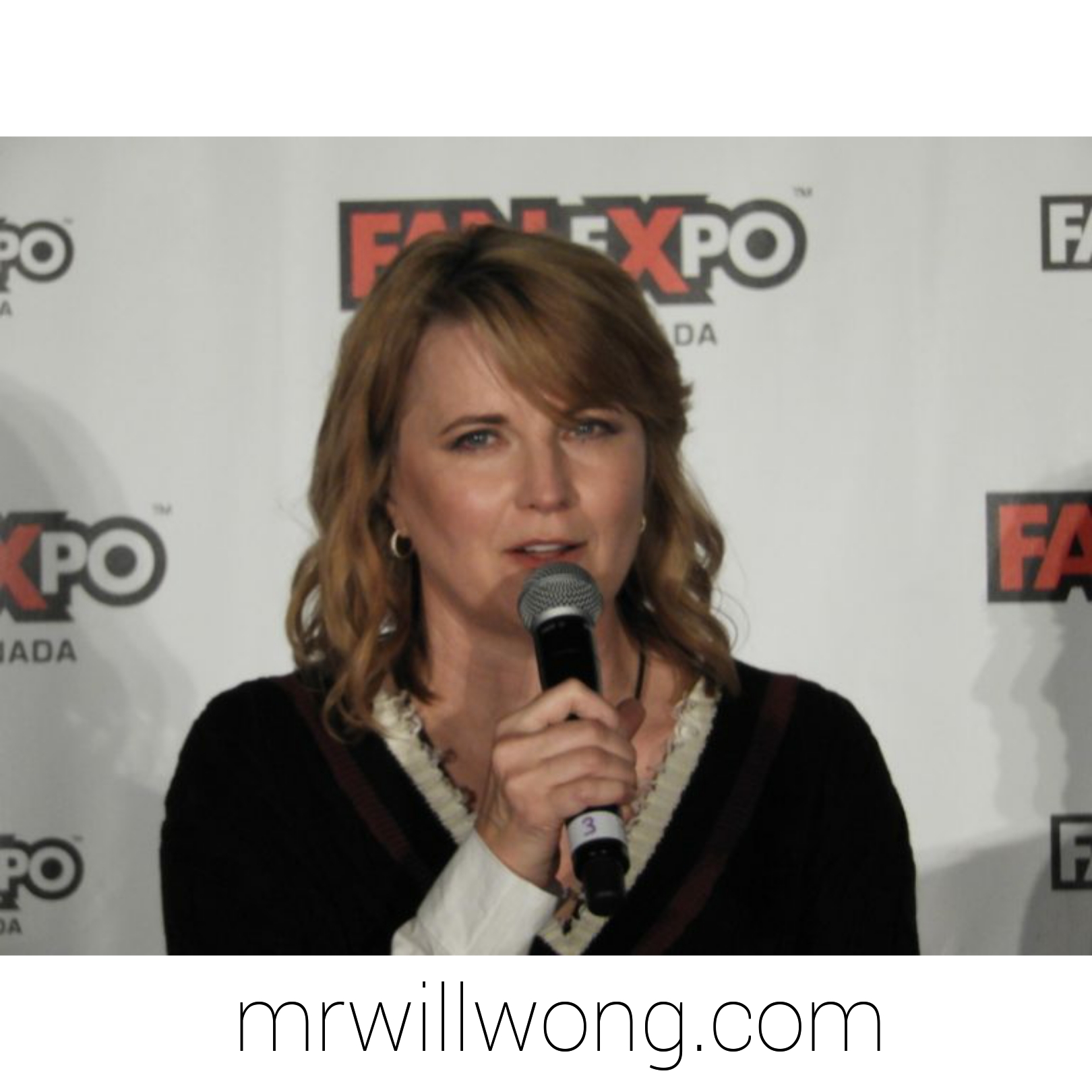 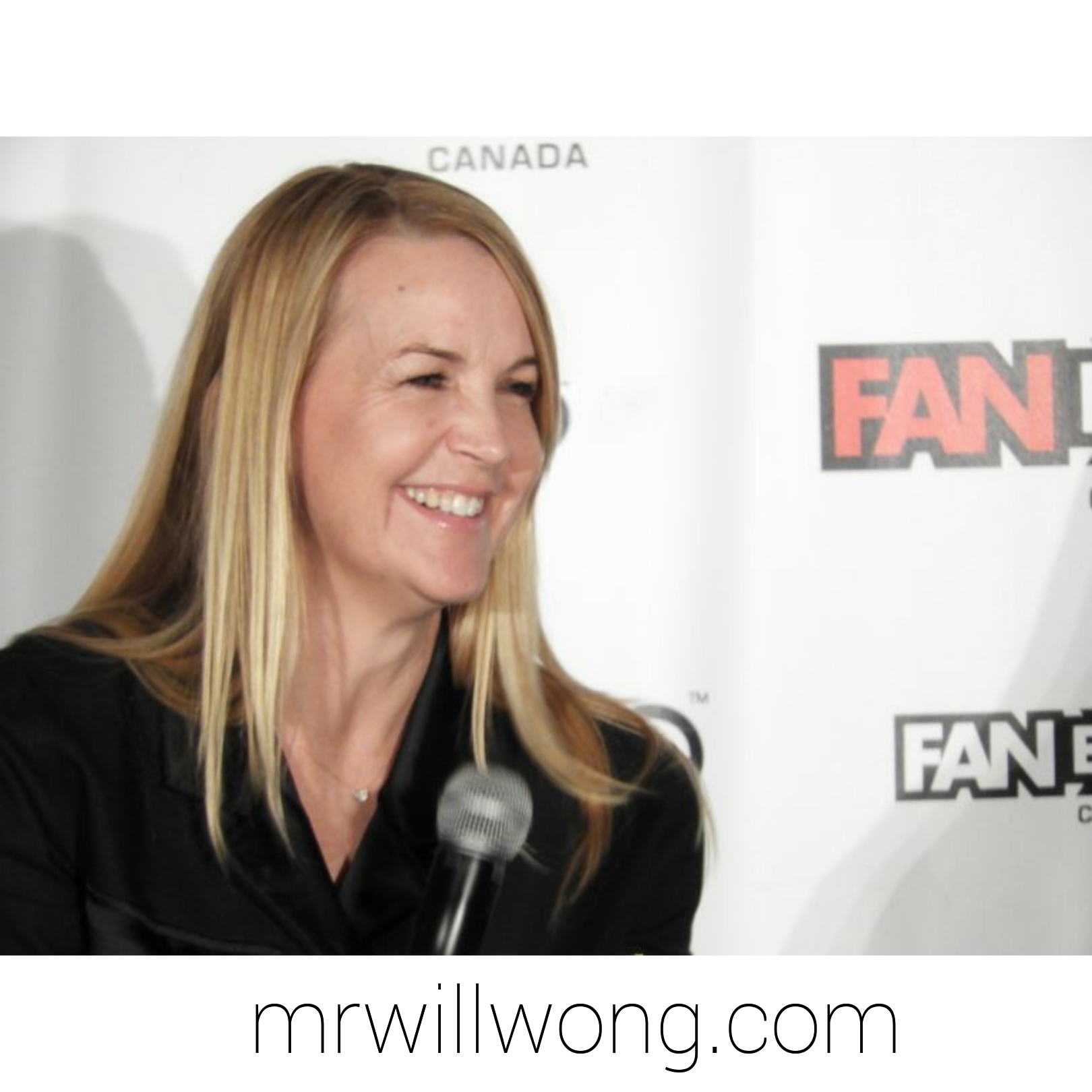 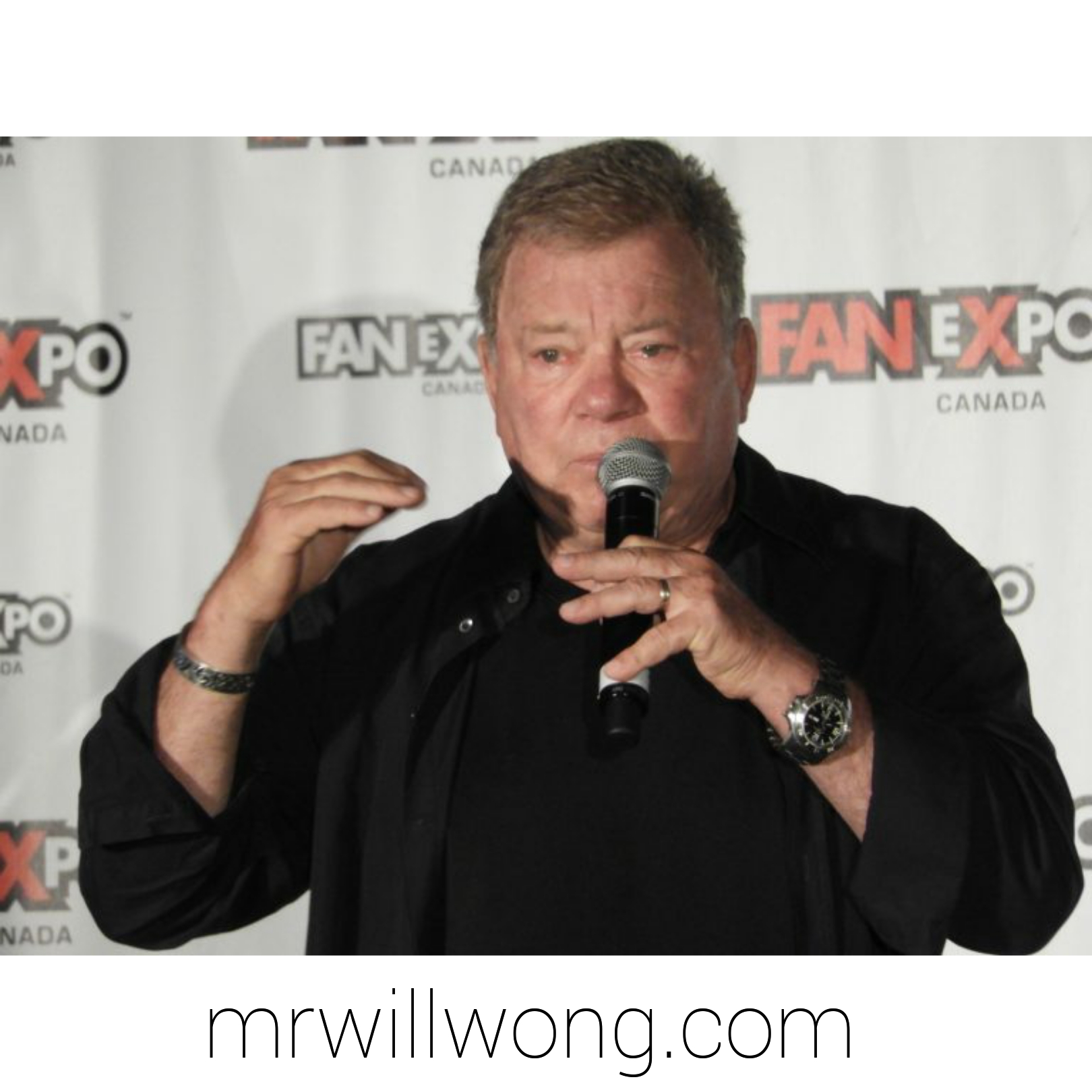