Canadian Celebrity Chef and Restauranteur Mark McEwan is known for thrilling the tastebuds of his most influencial clientele and also Canadians, many who know him as head judge on Top Chef Canada. He takes his talent and charisma to a new platform with upcoming Webseries, CHEF TO CHEF, presented by Centennial College and Grub Content.

The highly-digestible new show has McEwan chatting intimately – no expletives spared – with top Canadian culinary forces. They share their journeys and their paths to success, their struggles and their own culinary pleasures. Episode one has him chatting with Bar Isbael and The Black Hoof founder Grant van Gameren, snacking on canned seafood, crisps and espresso. van Gameren despite having risen to the top of the culinary scene in Toronto describes himself as feeling “stressed, overworked and broke” as ever before, clearing the misconception that he has large financial backer. He admits to having had to refinance his own home to fund a new creative space for his company. “People are emotionally-hungry more than ever.  They want to eat, but also are craving a feeling”, he says about today’s diners.

McEwan may or may not have saw us trying to down his delectable Fois Gras Mousse Crostini in one bite and cheered us on. 😳 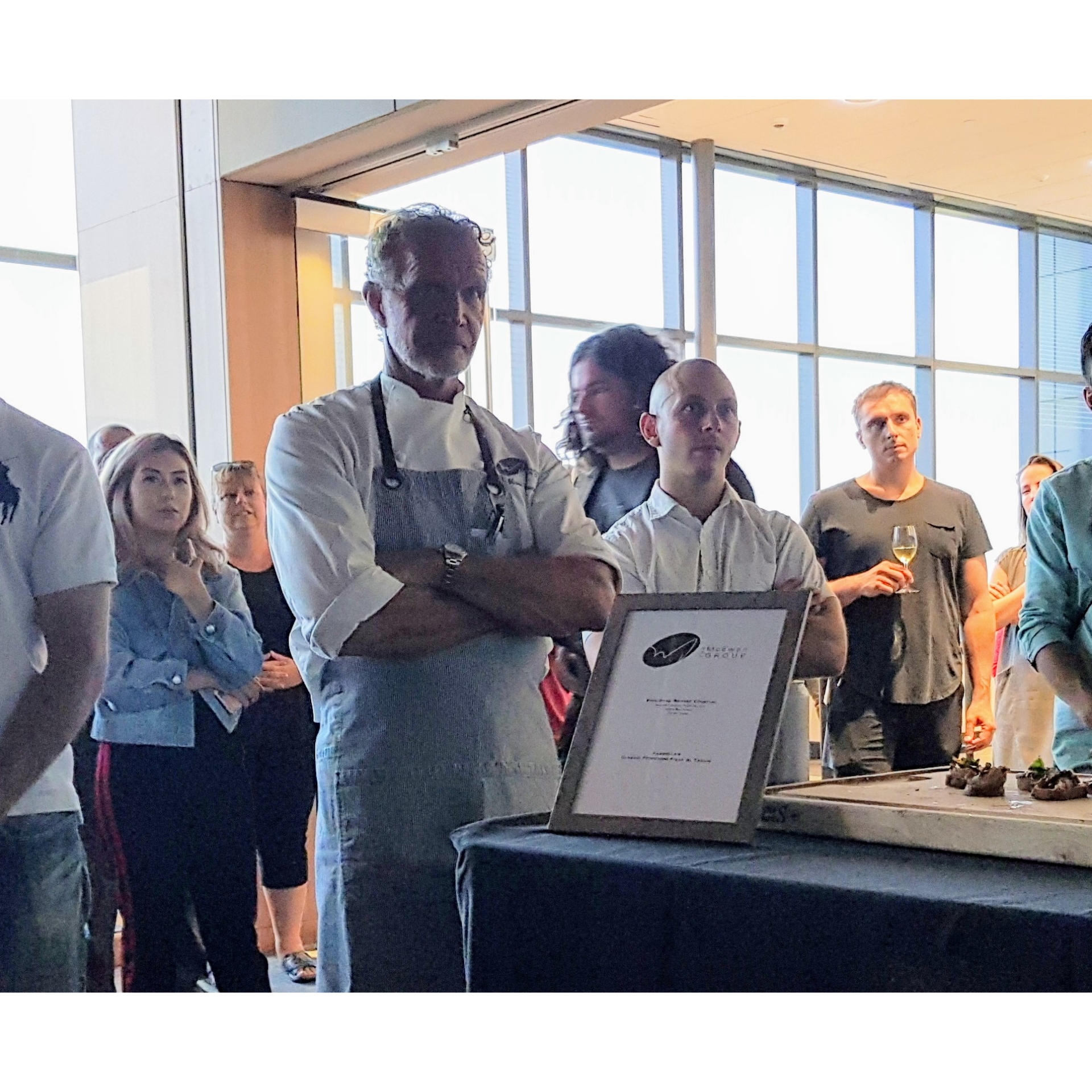 Joe Baker, Dean of Centennial College tells the audience, the Series is about positive, authentic industry stories. “There is a shortage of labour in the food industry”, he says. “The Series contributes to positive, inclusive workplaces. We have to be proactive about changes so we can be a part of the change.”. “Healthy work places mean a healthy work force and a healthy industry.”.

See some Snaps of the night below. Hover cursor left and right to navigate slideshow:

CHEF TO CHEF episode one streams Friday, July 5, 2018. Episode two is to come later in July.

#FUNDRAISING: GIADA DE LAURENTIIS AMONG CHEFS TO COMPETE AT CHEF’S CHALLENGE: THE ULTIMATE BATTLE FOR A CURE

Originating in 2010, Chef’s Challenge: The Ultimate Battle for a Cure takes place once again in Toronto’s west-end next month. Coming to do good in support of Mount Sinai Hospital are a Who’s-Who of Culinary Greats, headlined by the bubbly Giada De Laurentiis! The Event thus far has raised over $3 million towards the care and research of Women’s Cancers.  The Top 50 Fundraisers will have a chance to compete alongside De Laurentiis even.

This year’s Roster of personalities include: 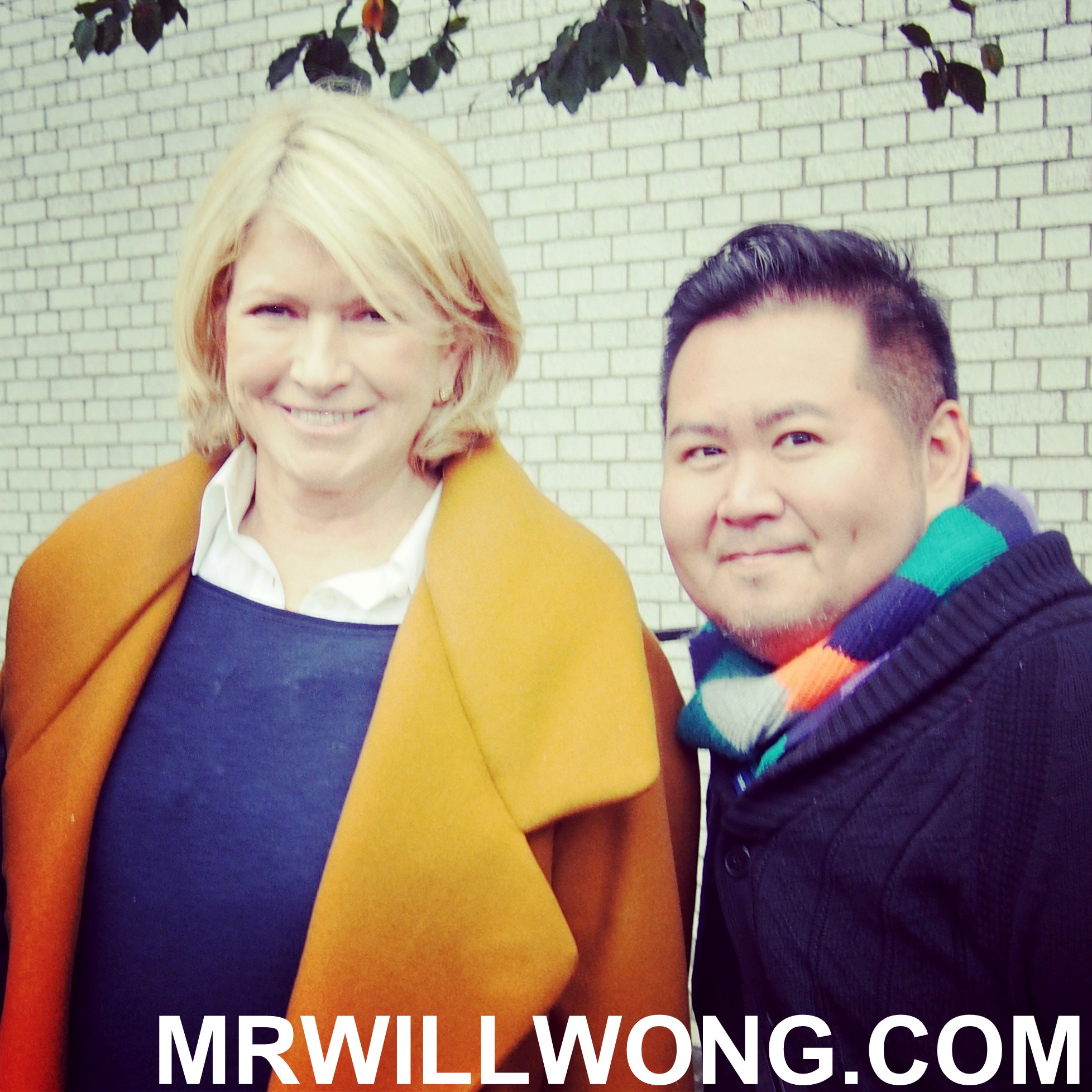 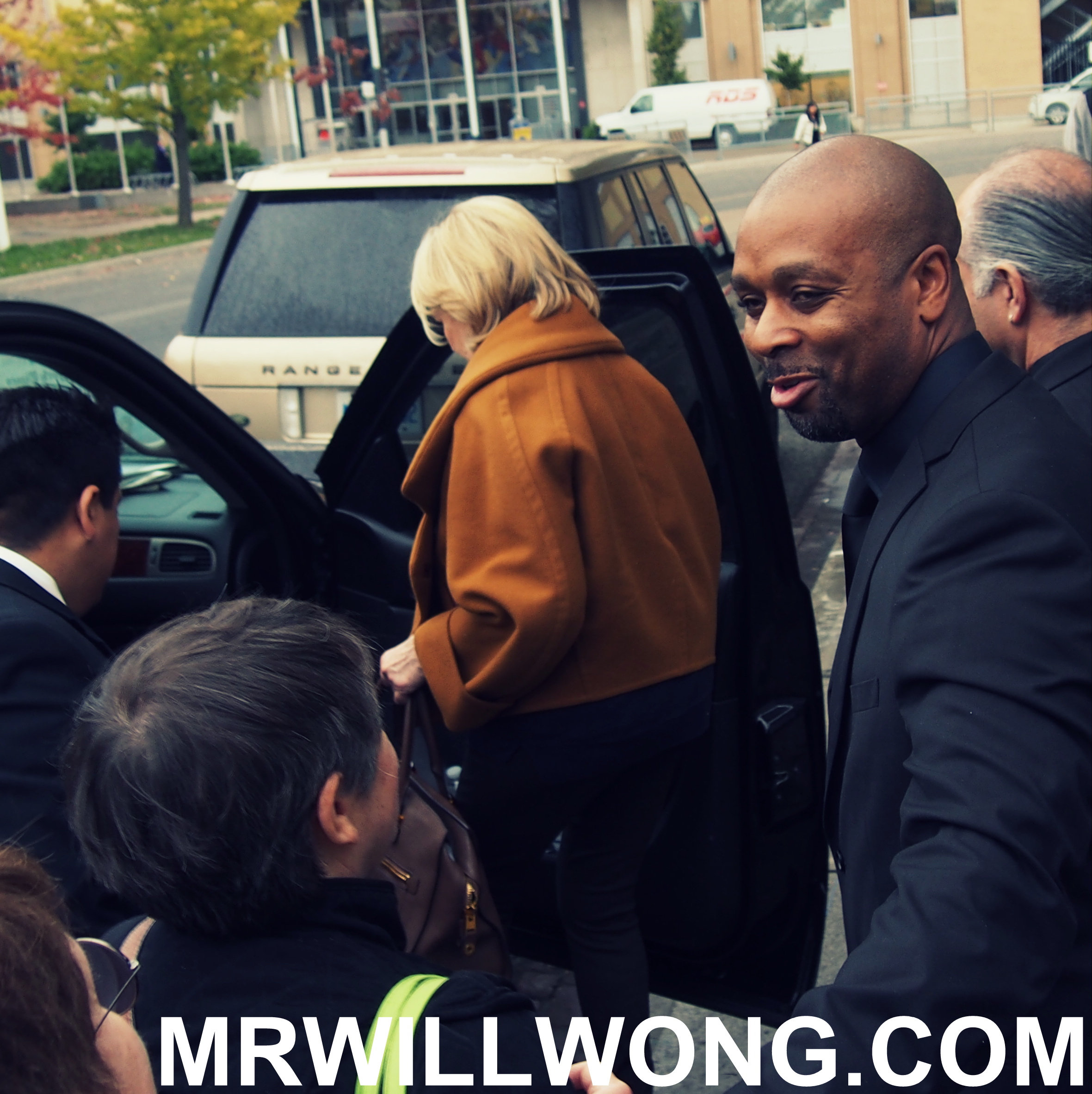 There was pleasure to be had.  With just over two weeks left before Yorkville says farewell to the Magnum Pleasure Store, I was thrilled to be invited to a  Media Preview of the Shop this morning. In attendance today was none other than amazing Celebrity Chef, Mark McEwan, Head Judge of Top Chef Canada and the Man behind two of Toronto’s finest Restaurants, ONE and North 44.  And have you visited his super-upscale McEwan Fine Foods at Shops at Don Mills?  It is Culinary Heaven.

“I wasn’t sure what I was walking into when I was told I’d be coming to the Magnum Pleasure Store“, he jokes about the Pop-Up Shop which bears the same name as a popular Prophylactic.   Although McEwan was a bit heavy-handed with the Chili Flakes the first time around – just one of 21 toppings available for customizable Ice Cream Bars – he seemed to have found his balance upon attempt number two, opting for Vanilla Ice Cream dipped in Dark Chocolate, Toffee, Chili Flakes and Sea Salt, dressed in a light White Chocolate Drizzle.  “I chose from a classic standpoint with some Italian and French flavours”, he says.

Although I spot the Scotsman, his lovely Wife Roxanne and their adorable Dog Ruthie often in Yorkville (she and Billy having exchanged greetings many a time)  it was nice having a proper chat with him today  discussing Dogs and Ice Cream.  Last time I spoke to McEwan, he was strict on not feeding Ruthie Human food, but  it appears he’s budged a bit on the matter, occasionally giving her meat as a treat.  I didn’t even go into Billy‘s all-human-grade food diet!

What’s in a Mr. Will Ice Cream Bar, you ask? I devoured my Vanilla Ice Cream Bar dipped in Dark Chocolate and coated with crushed Parisian Macarons, Dried Strawberries, Coconut and Rose Petals, with a light White Chocolate Drizzle. It was beautiful to both the eye and palate!

Actor Joe Manganiello was in Toronto just last week to launch the Shop. More on that here.  Word is, he opted for Maple and Bacon toppings on his Ice Cream Bar, paying homage to our national flavours!  Hockey Star Joffrey Lupul is expected to visit the Shop soon, as are Fashion Designers Greta Constantine. 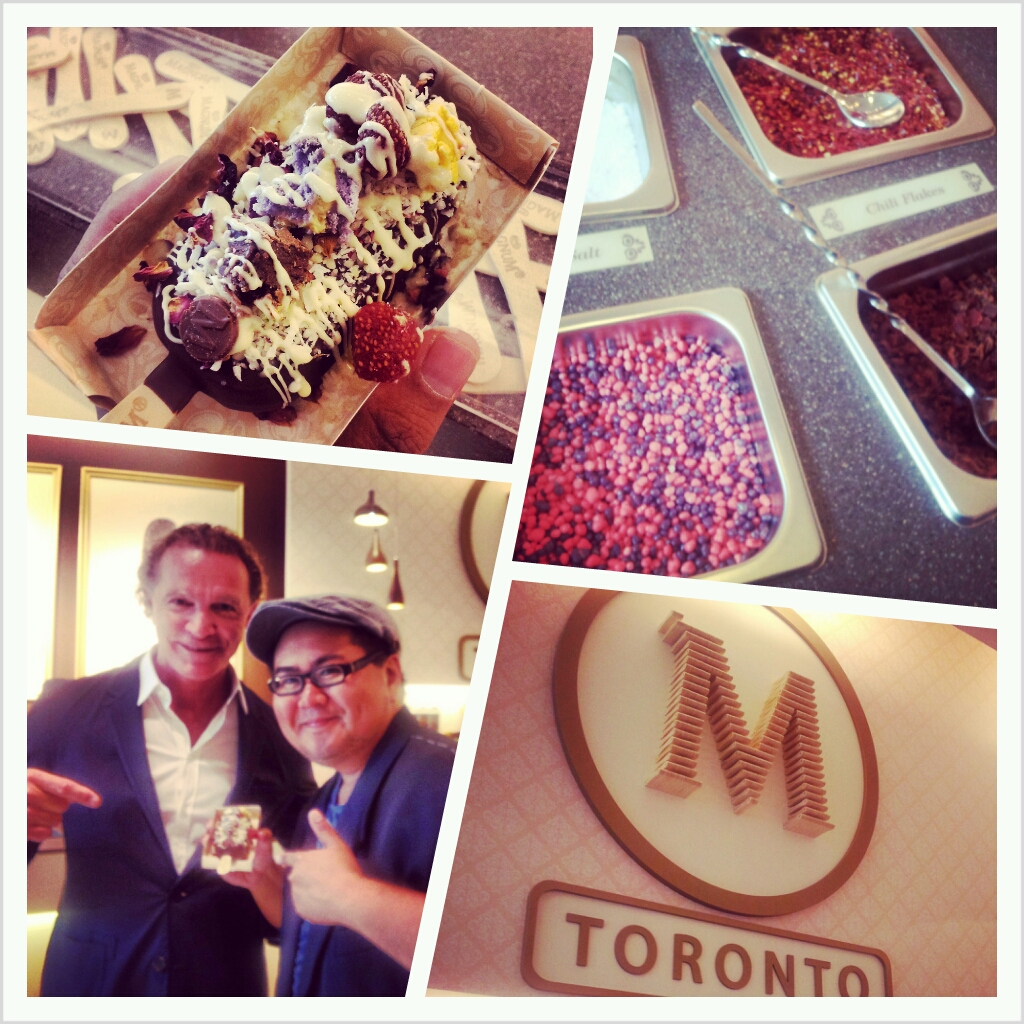 See the handsome Reid prepare our own customized Magnum Ice Cream Bar below: