Taking over Toronto last week at their star-studded Red Carpet for the World Premiere of GOON: LAST OF THE ENFORCERS, the long-awaited Sequel to the Canadian Classic of tomorrow later this week hits theatres nationwide. Co-written, starring and directed by Montreal’s Jay Baruchel, the Film has us reuniting with our beloved hockey brawler Doug Glatt (Seann William Scott) as he delays a much due retirement after his beloved Halifax Highlanders undergo new ownership, captained by his greatest nemesis.

Our David Baldwin had the pleasure of chatting with the Film’s stars, Scott, Marc–André Grondin(Xavier LaFlamme) and Wyatt Russell (Anders Cain).

“The script was awesome”, says Scott on why he returned to reprise his memorable role. “It took my character and all the characters, I felt as I was reading it, I was watching it.”. “I went from, ‘Should we make a Sequel?’ to ‘We have to make this!'”.

Grondin, reveals some of the less flattering things he dealt with for his craft in this Film. “You’re sitting in that gear all day and it’s not good for you skin. It’s gross. After 12 hours, you remove your stuff and you’re like ‘What is this?!'”, he says. “It’s fun but it doesn’t smell good.”.

Russell, a former goalie-turned-actor who also is the son of Hollywood icons Kurt Russell and Goldie Hawn, reveals how grueling the physical aspects of his role were versus playing hockey in real life. “12 hours per day I was in skates versus one hour in skates. After it was all done, I felt tingly in the toes all day.”.

Watch David’s chats with the Cast below: 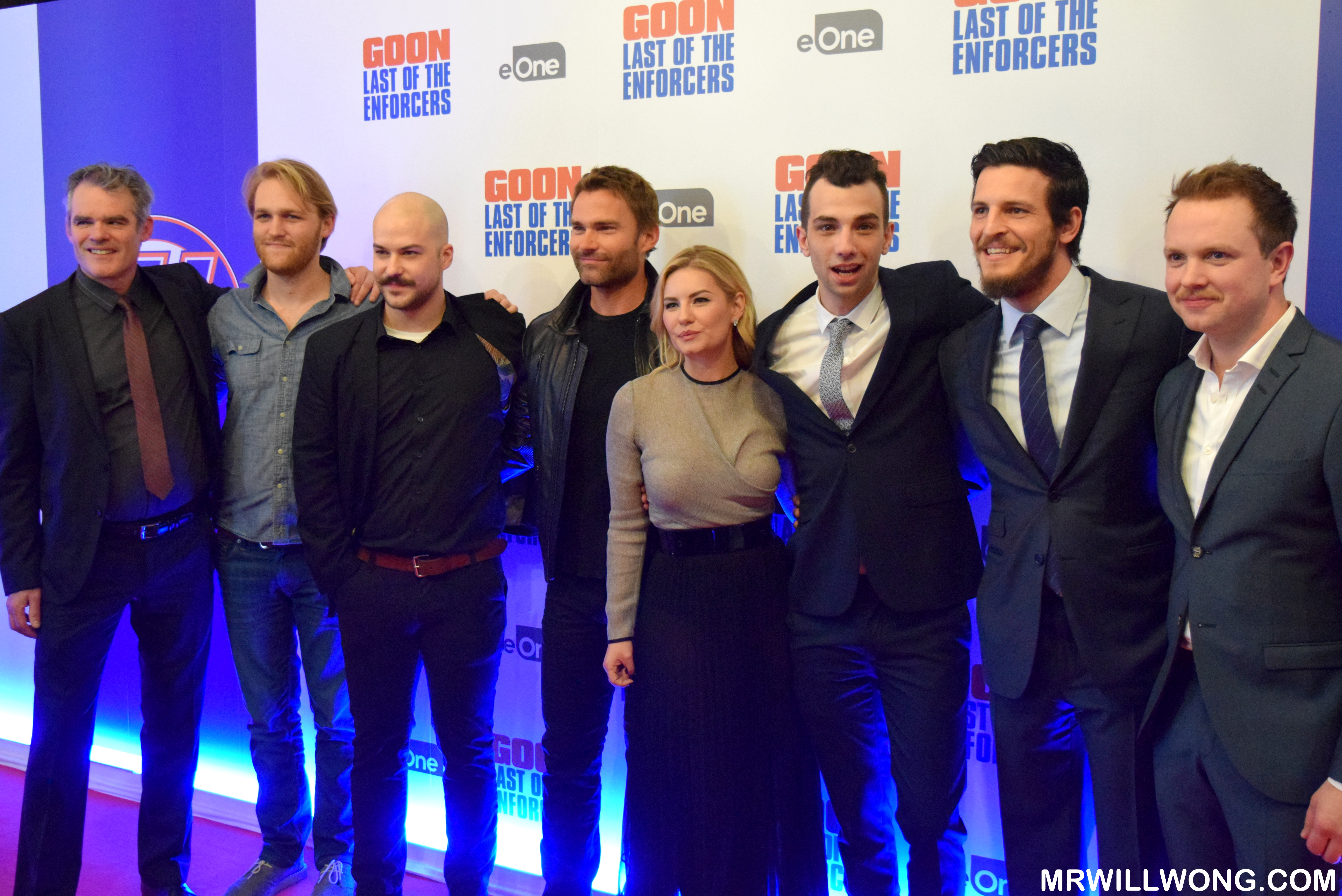 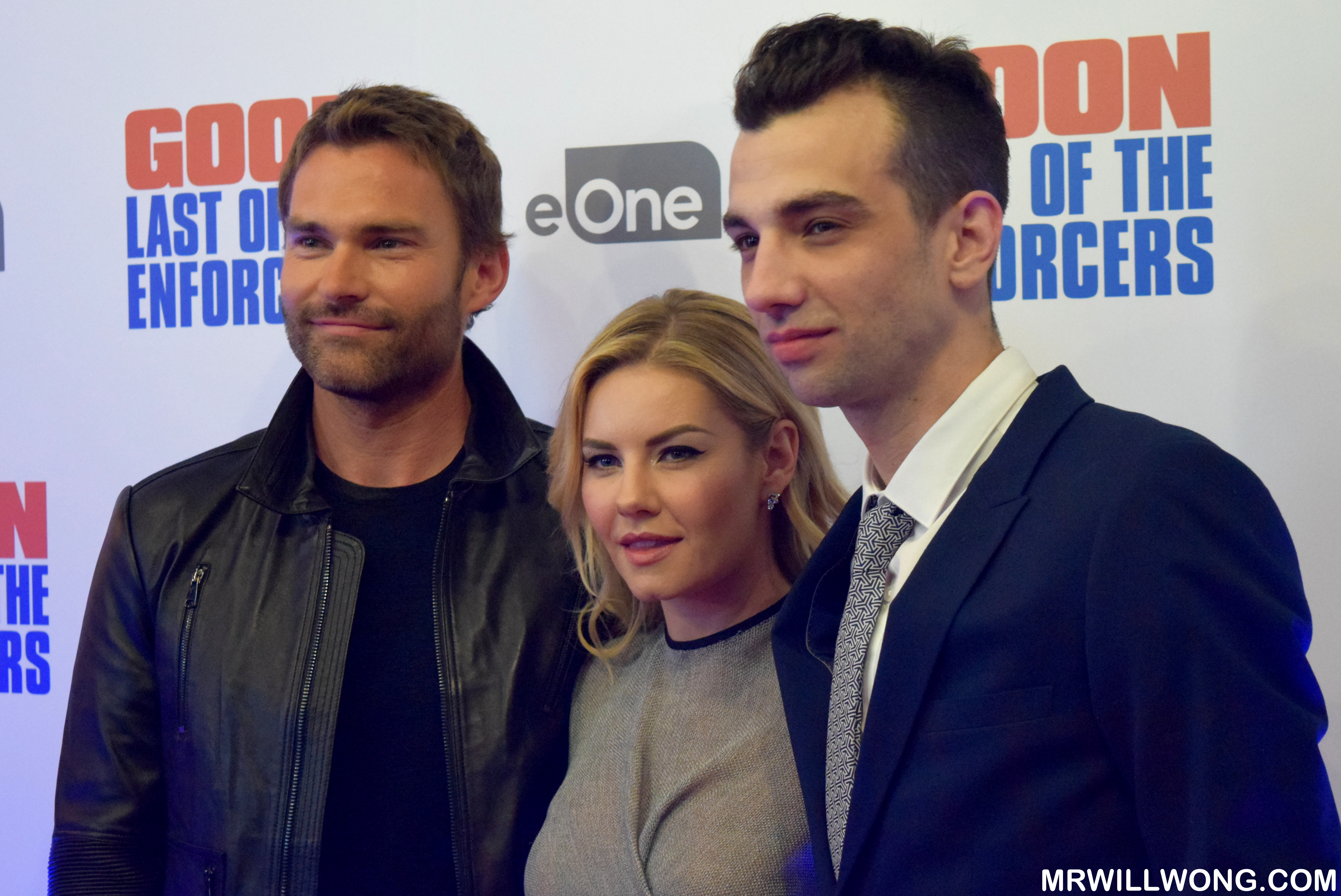 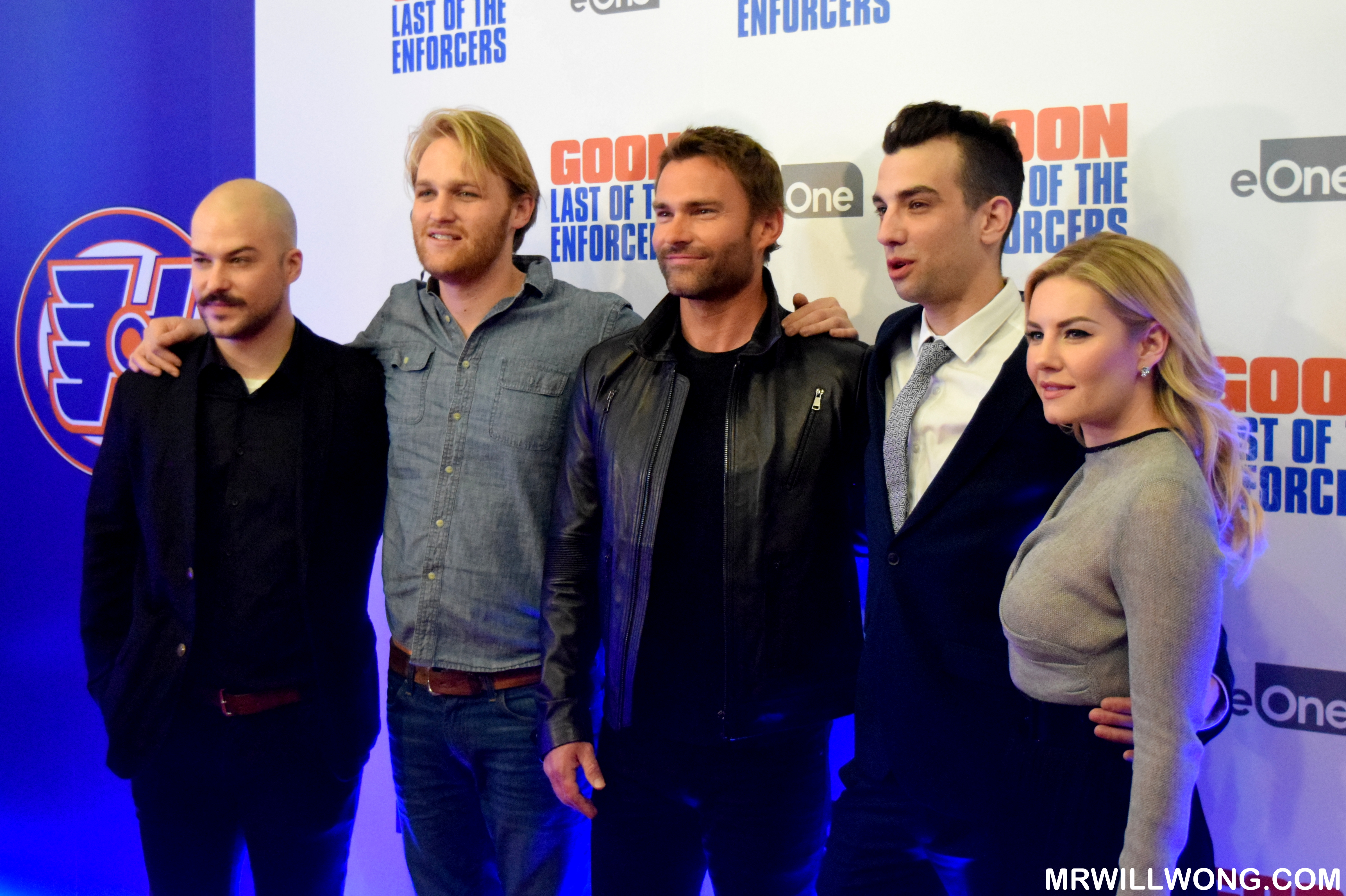 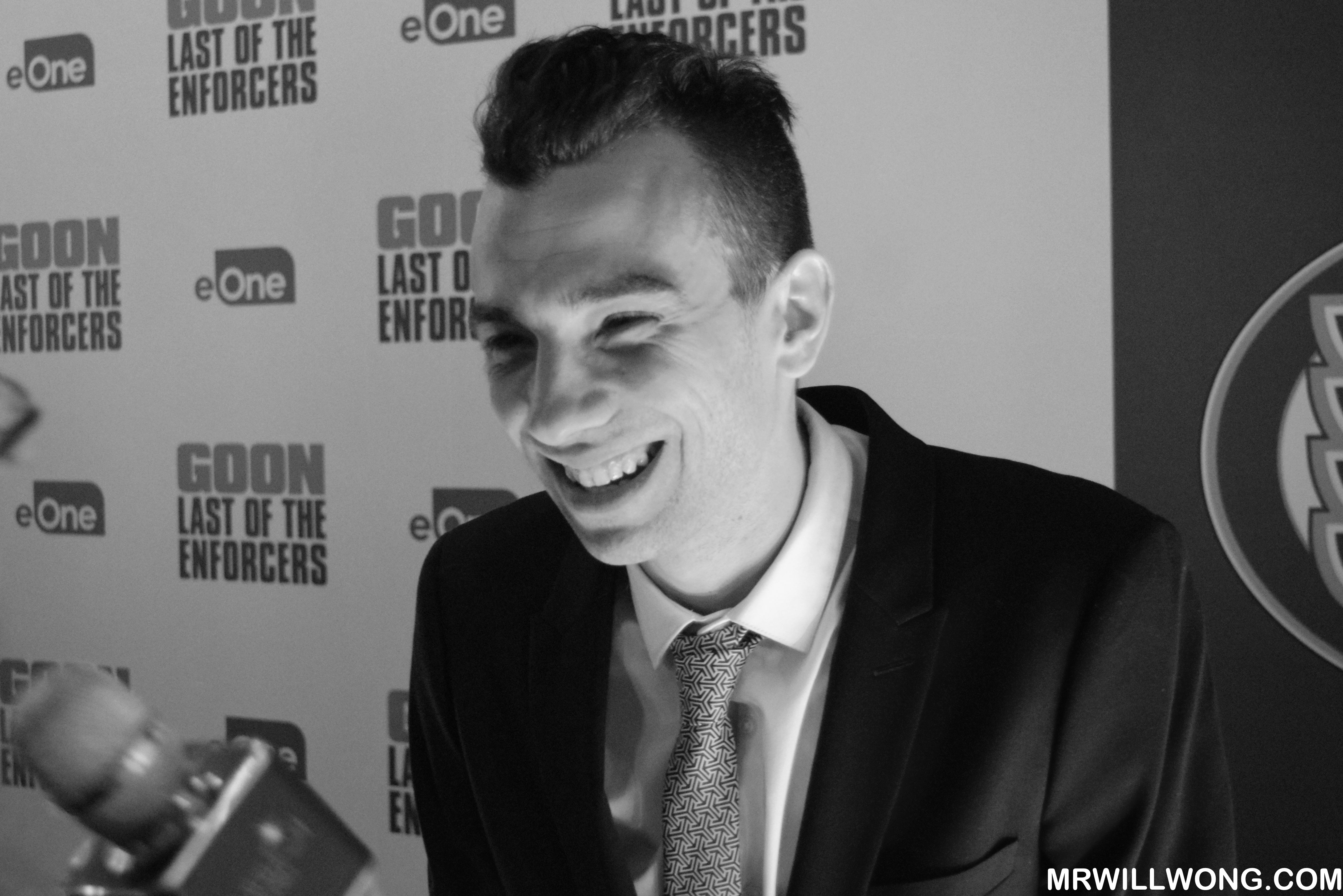 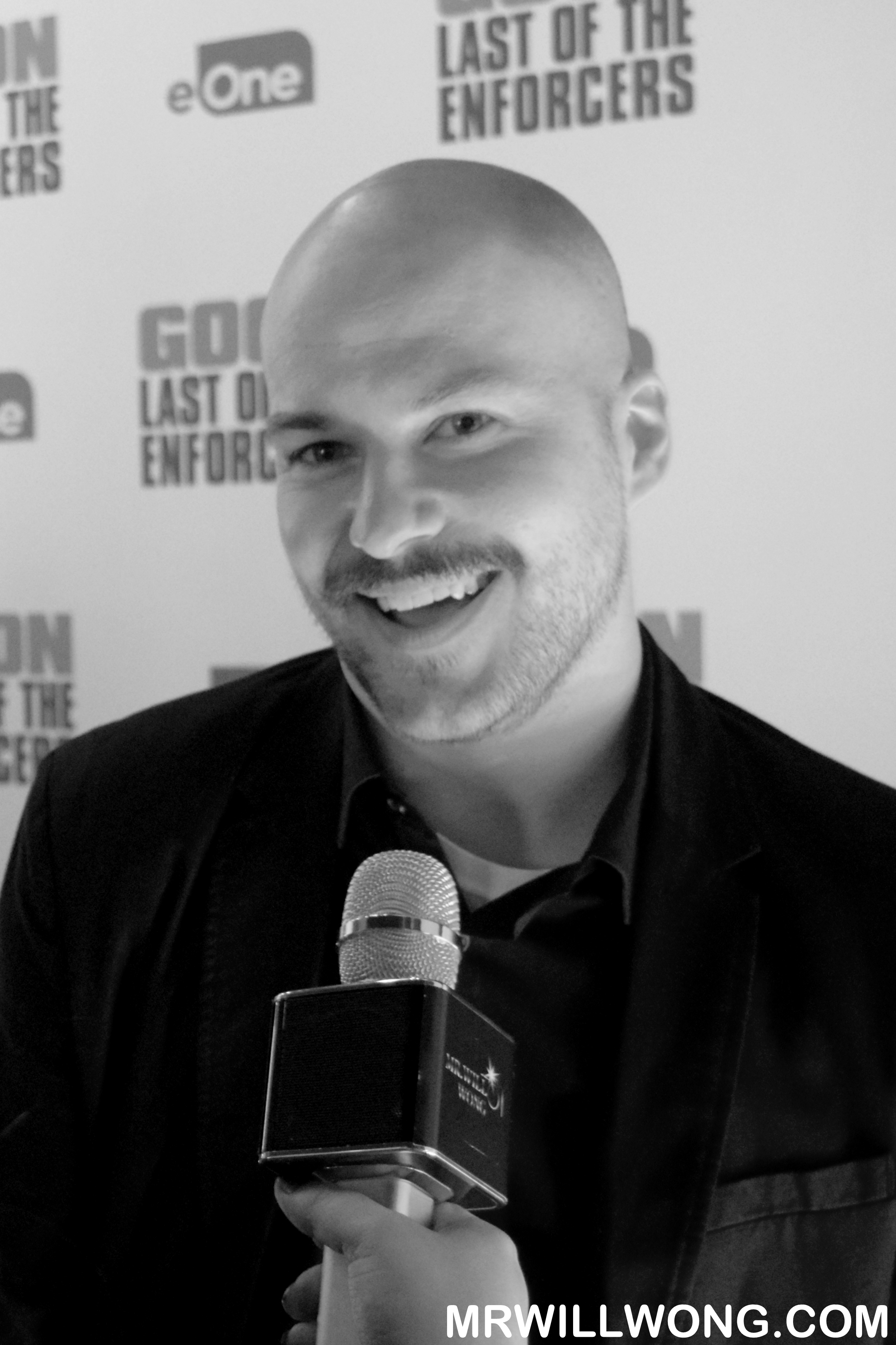 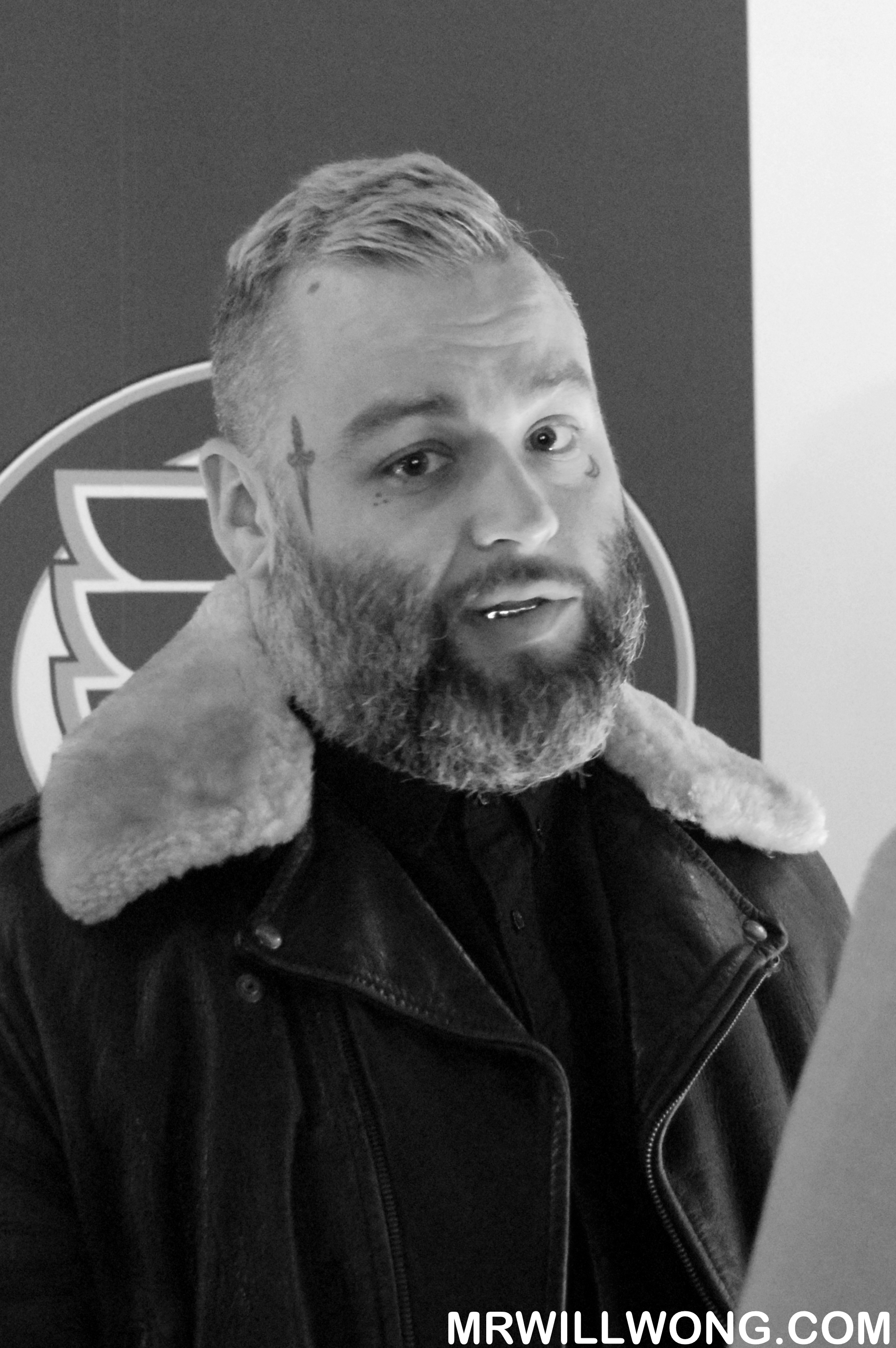 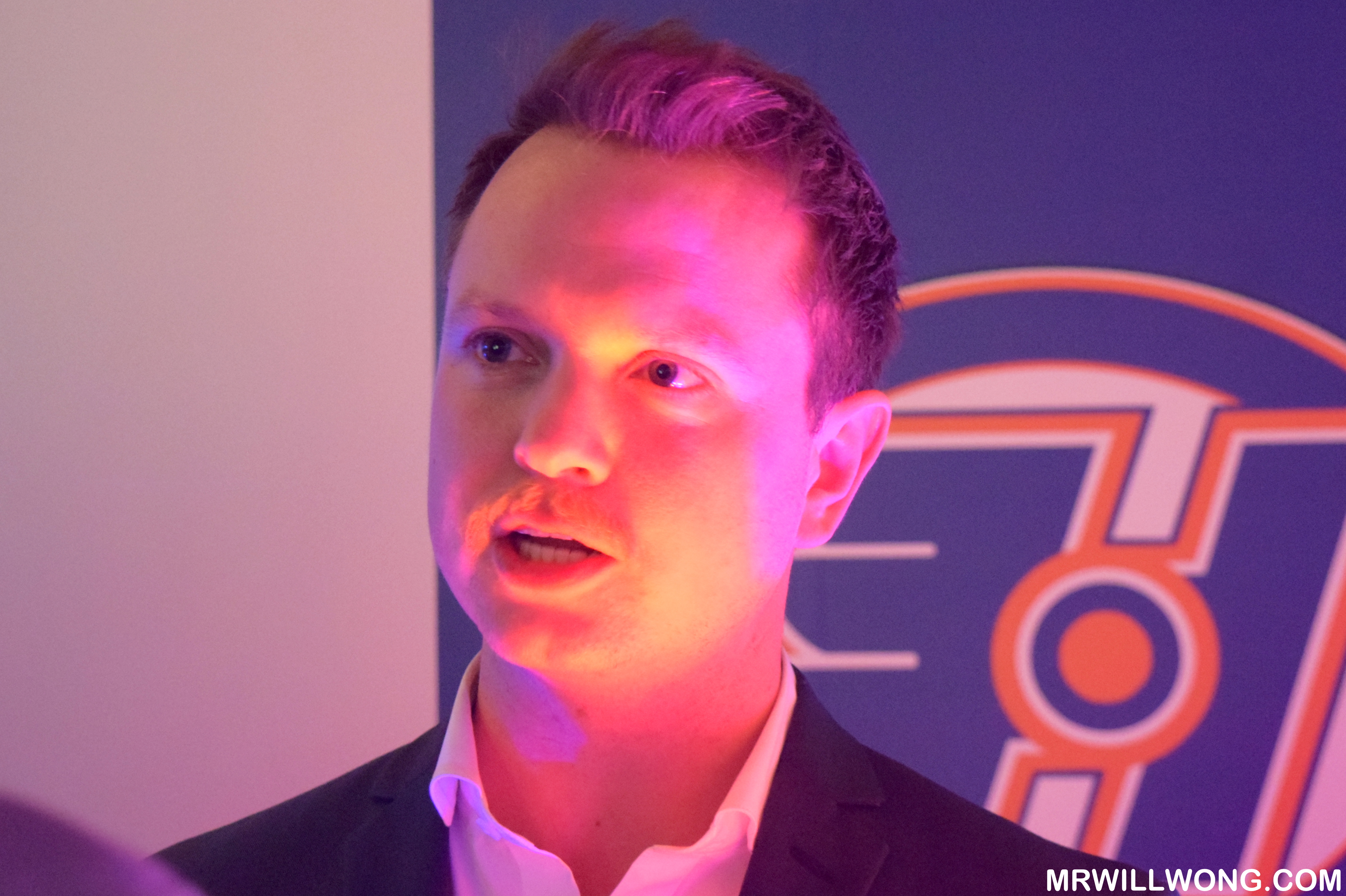 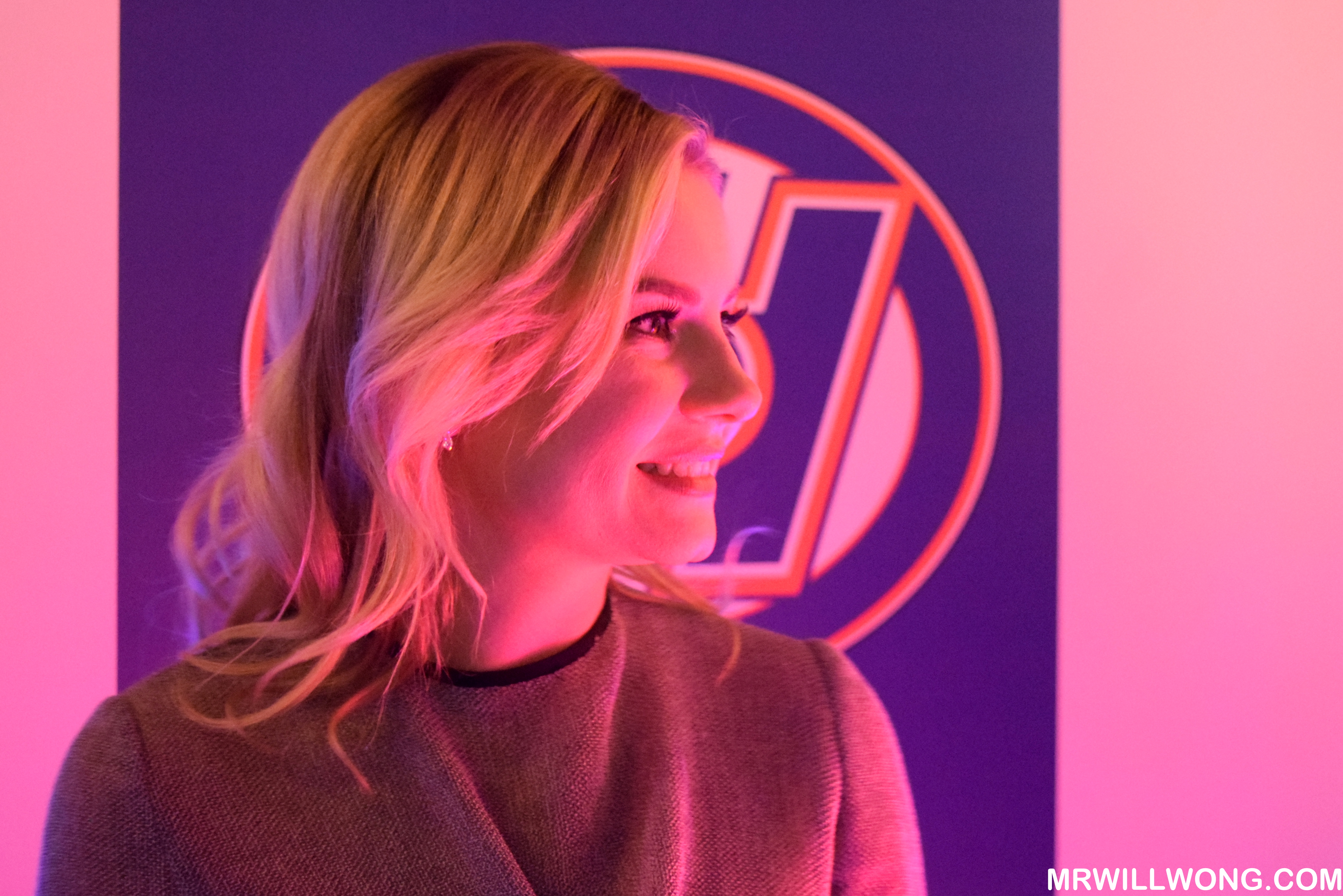 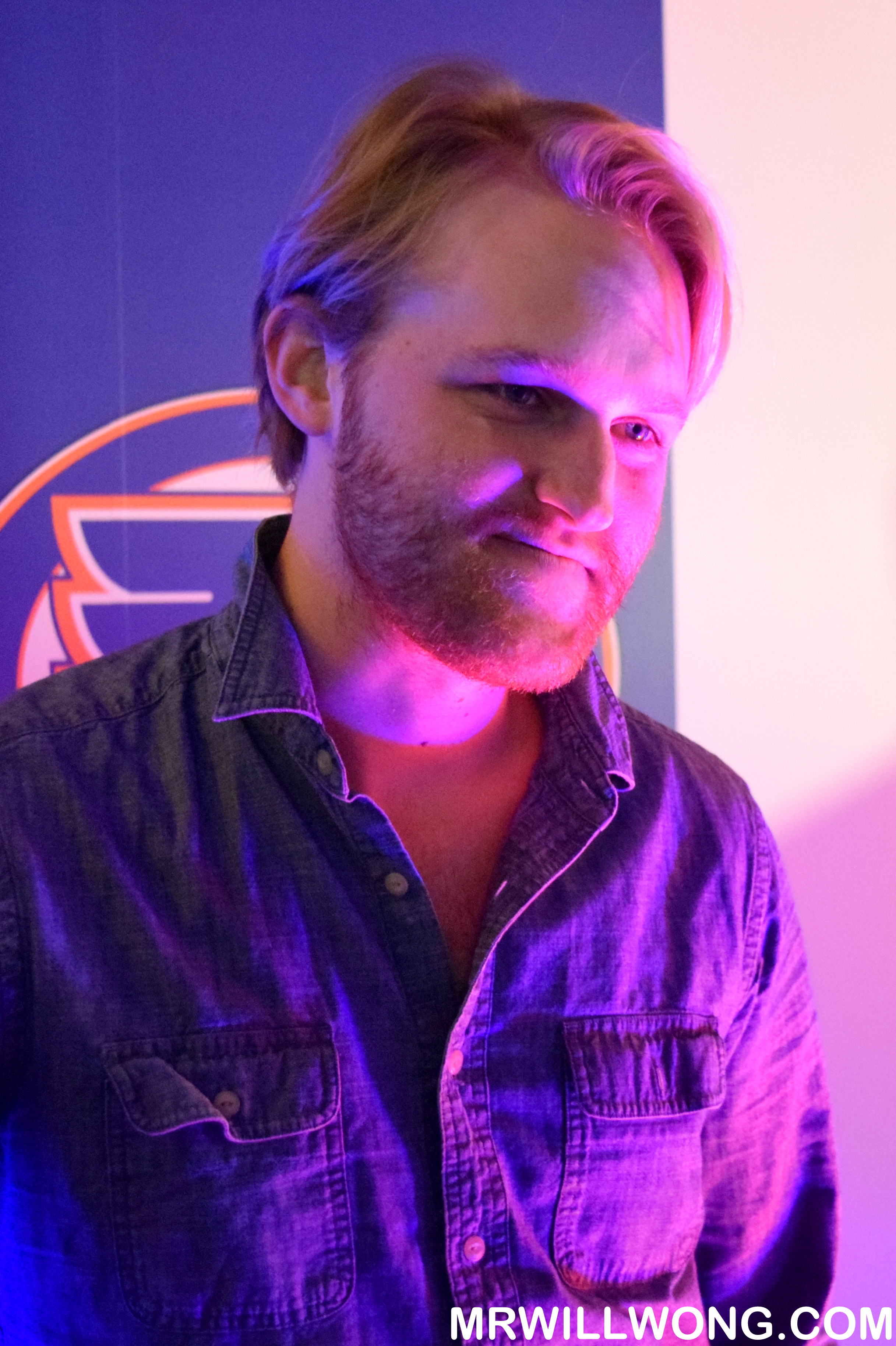 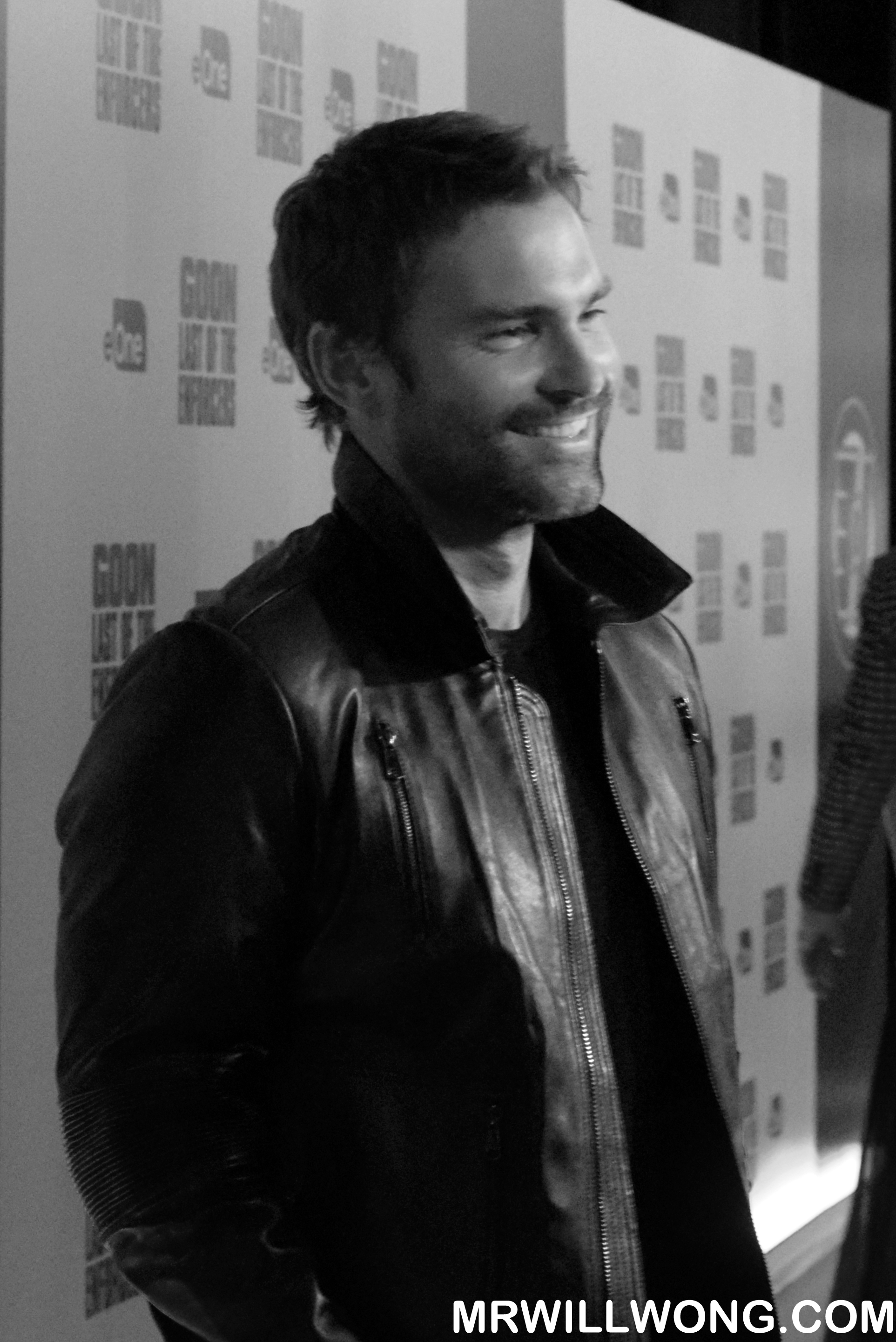