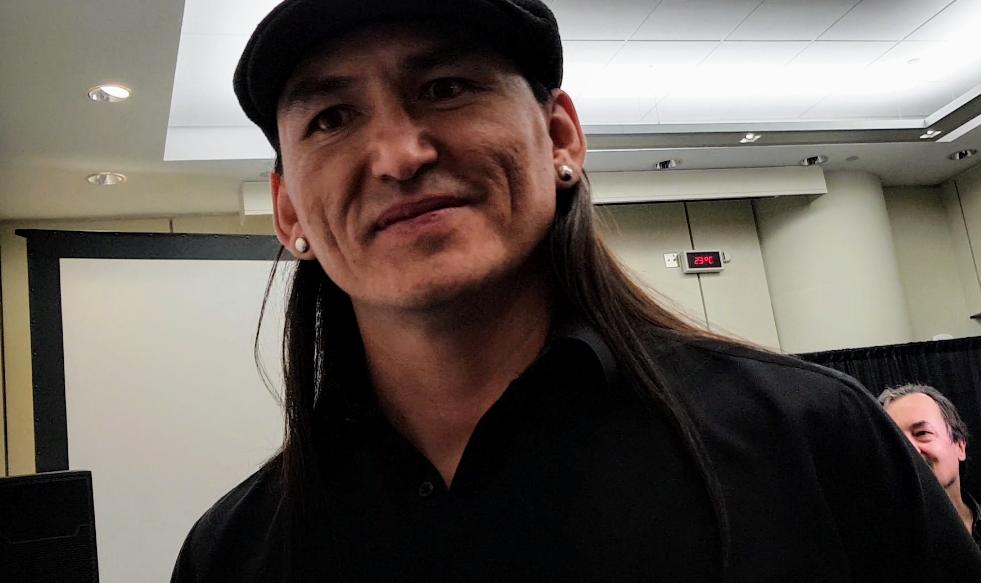 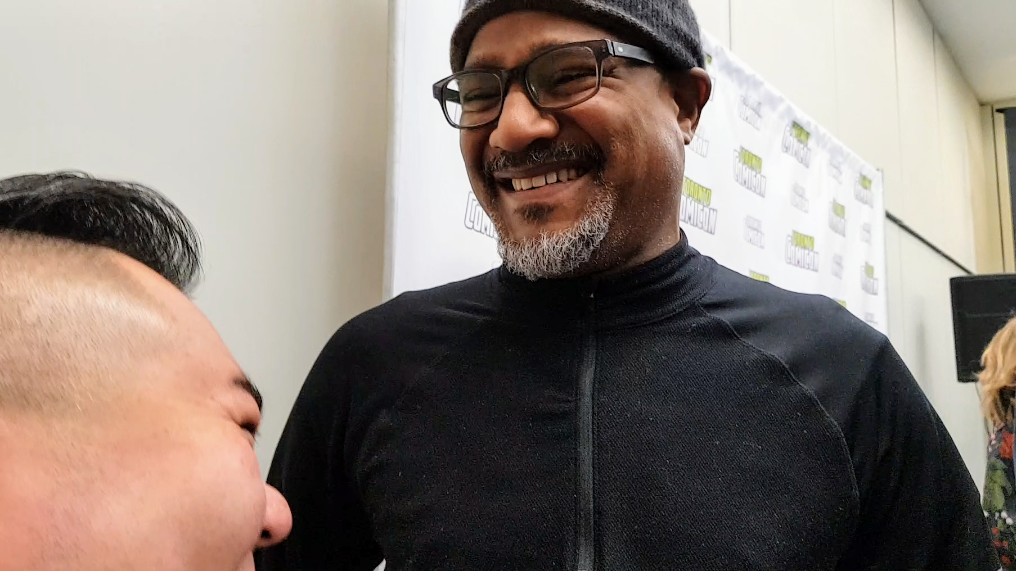 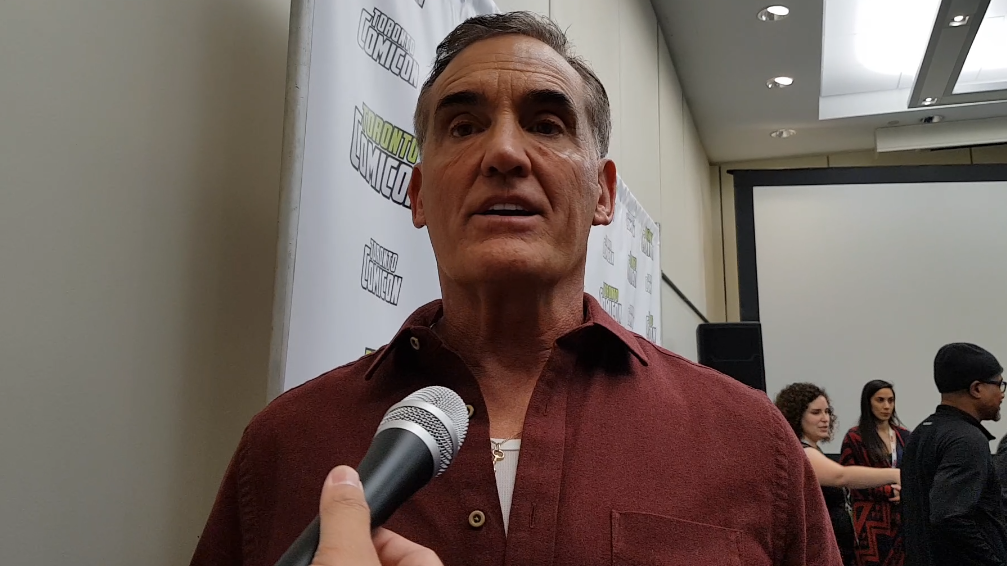 #SPOTTED: MARA WILSON IN TORONTO FOR “WHERE AM I NOW?”

Having starred in classics like Mrs. Doubtfire and Matilda, former Child Actor Mara Wilson‘s effervescent smile defined the youth of several Millennials. While having “broken-up” with Hollywood living a low-key existence, the Actress-turned-Writer has gone on to do several great things including graduating from New York’s Tisch School of the Arts, her advocacy of mental health, being an accomplished Playwright, a few turns on Series like BoJack Horseman and Broad City and now her latest a Memoir told through short stories and essays, Where Am I Now?.

Wilson, now 29, returned today to Toronto – a city she spent much of her childhood filming –  to promote her new literary endeavour supported by a day of Press, which included Television stops like Breakfast Television and The Social.  She met Fans at Indigo Yonge & Eglinton, where she did an in-conversation with Duana Taha but not without a simplistic rider which included Saltines and Perrier for her nausea. Well over 200 fans queued for a rare chance to meet Wilson, who was gracious and personable with every single one of them.

The Fan of Harry Potter, Stevie Diamond and Judy Blume, told the audience about her early days of writing, mostly while waiting in Trailers during filming, crafting stories and screenplays. Recalling her experience with Robin Williams on the set of Mrs. Doubtfire, he broke the ice with her by asking her to tell him a story which she relished, giving him perhaps a bit more than he had hoped for!

On Where Am I Now?, she sometimes is told by others that they wish the book had “juicier” stories about her Hollywood upbringing. She explains much to their disappointment, “Most of the scandalous things happened outside the set.  I’m not good at being a celebrity. I don’t like to party. I like sitting at home having tea with my cats”.

Wilson recalls an incident as a seven-year-old where she walked the Red Carpet for Hugh Grant‘s Film, Nine Months and was asked by a reporter what she thought about his prostitution-related arrest. In a state of confusion, she searched for her then late Mother who intervened angrily. Her father would call the station the next day to complain, only for it to be dismissed completely.

She comments about the unique dynamic of working with adults as a Child Actor. “I thought I was one of the adults. I was put to the side but felt I was kinda on the same level as adults”, she says. “I felt like I had power and I feel that’s the problem of Child Actors. They have the power but not the responsibilities and those little things that you learn like practical skills.”. “They have everyone doing things for them and that’s essential to becoming an adult.”.

Wilson exudes now the contentment in life that she so much longed for after having dealt arduously with Anxiety, OCD and Depression for many years and the stigma attached to getting help.

It was a great pleasure seeing the smile a young Matilda Fan brought to her face as she presented her a drawing on-stage during tonight’s Q&A. Although her Hollywood past may be something she feels was in another life, that other life carries with it a timeless legacy that will speak to generations to come.

To learn more about Where Am I Now, click here.

Some Snaps of the Night:

Happy to see Author and Actress #MaraWilson in a “content” place in her life at her signing for #WhereAmINow, a collection of stories and essays.

Author and Actress #MaraWilson touched by a young fan of #Matilda’s gift to her at signing for #WhereAmINow, a collection of stories and essays.