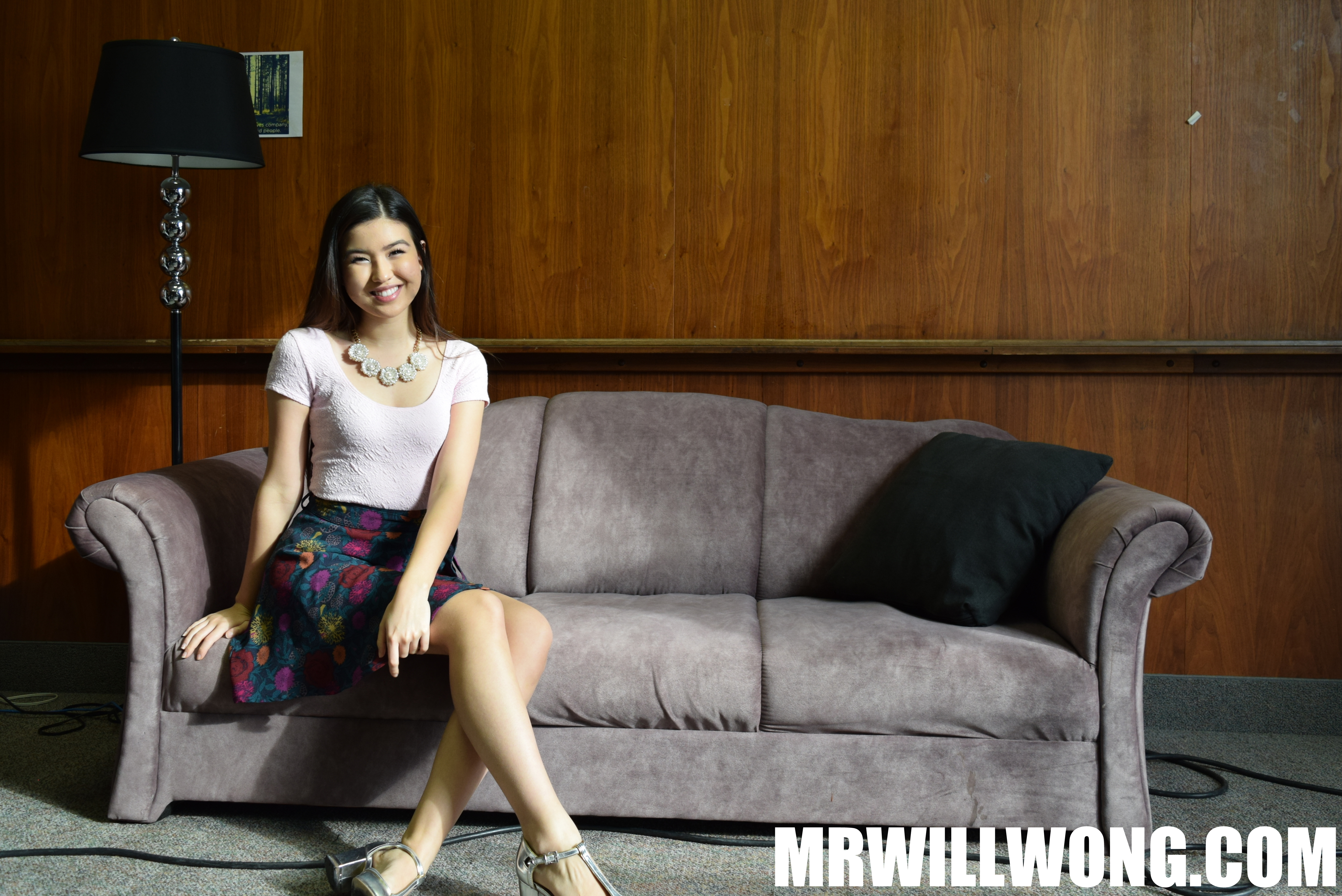 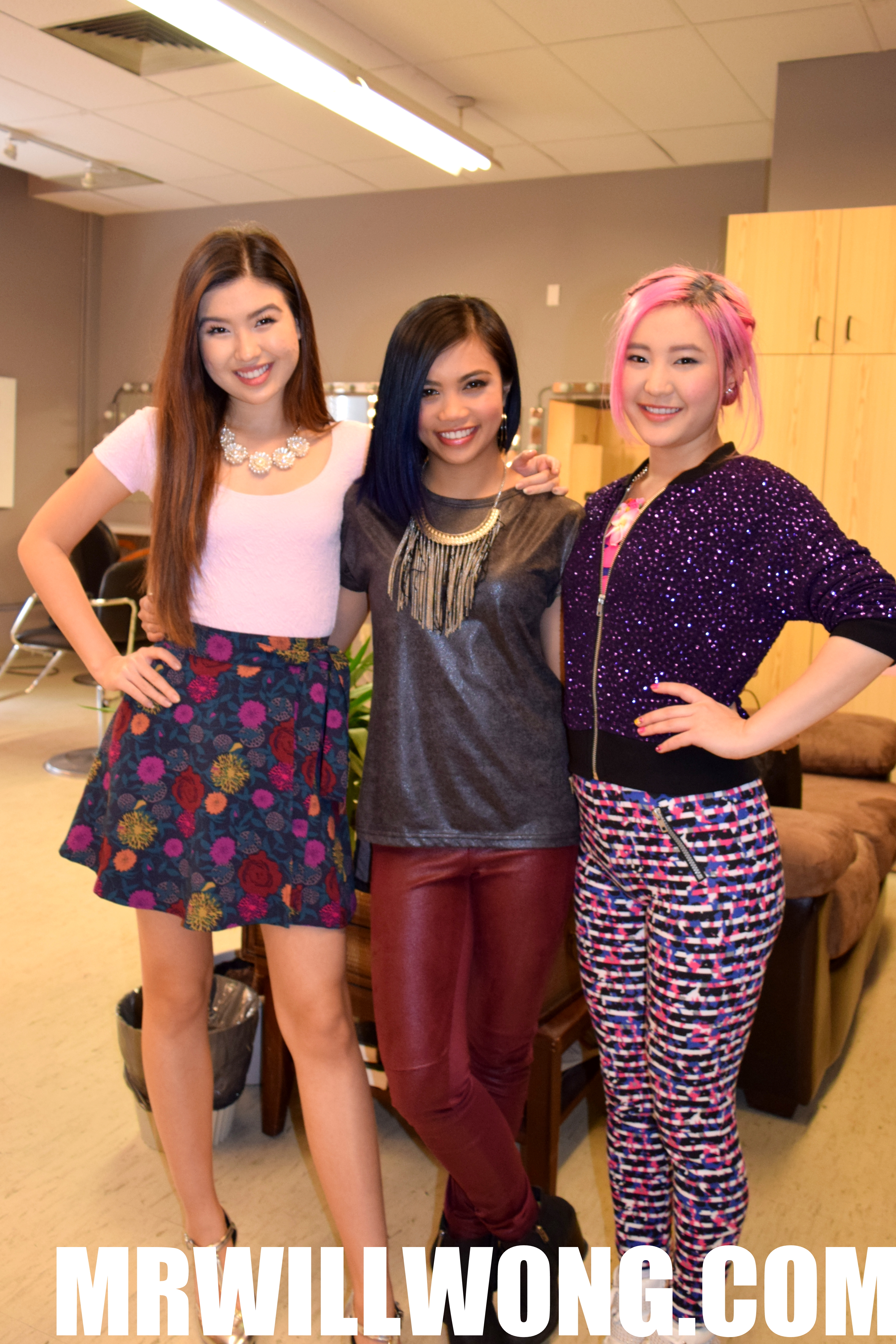 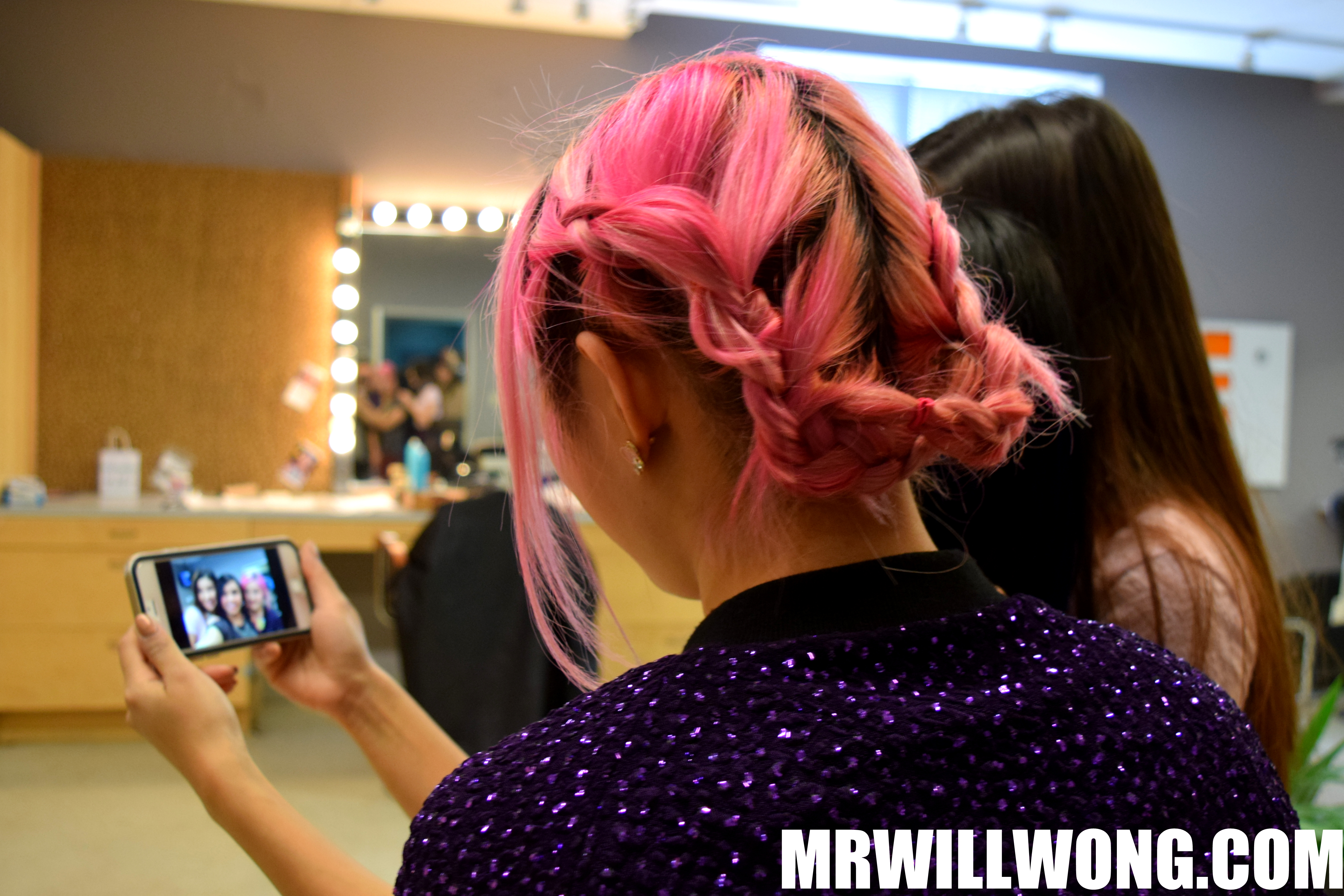 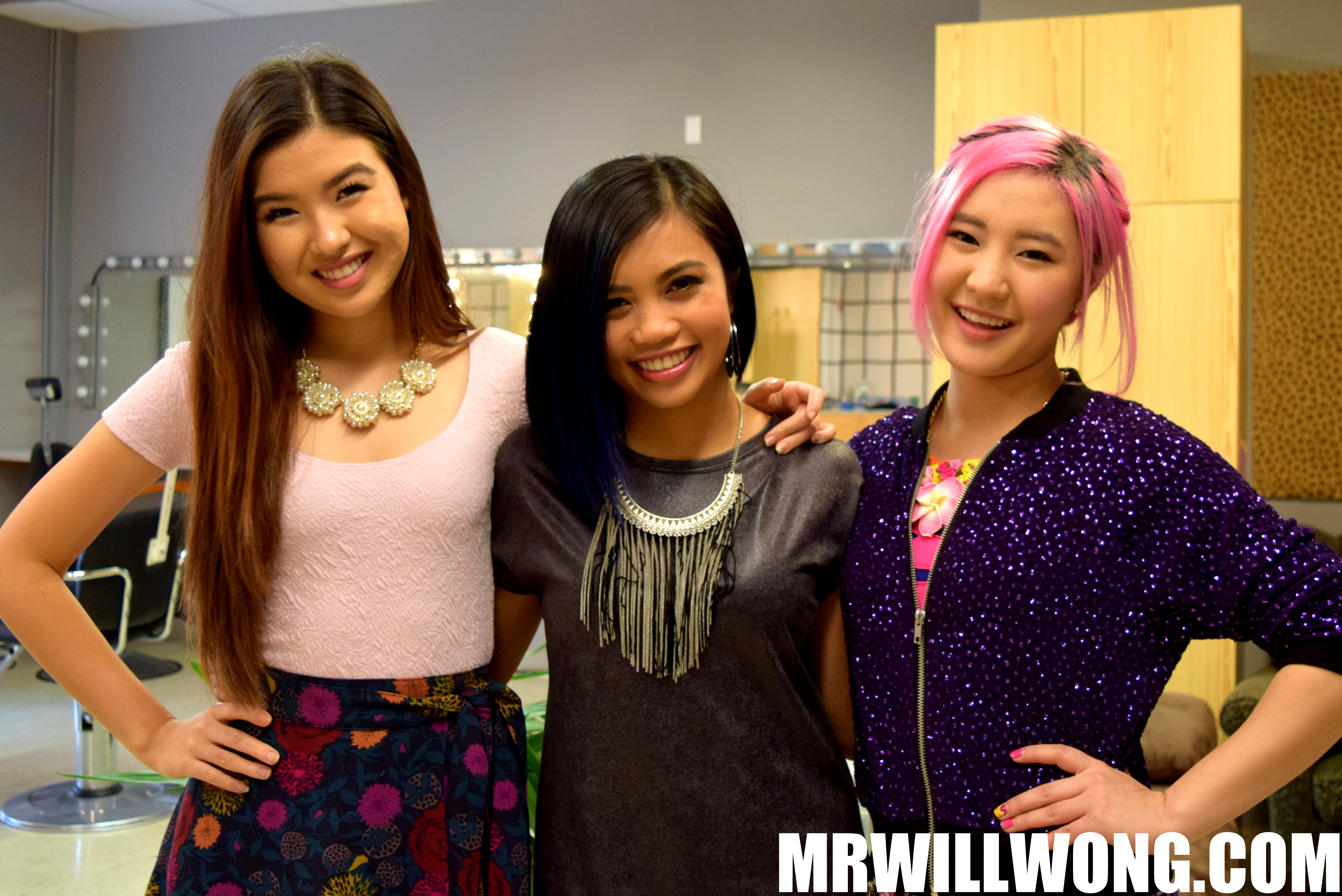 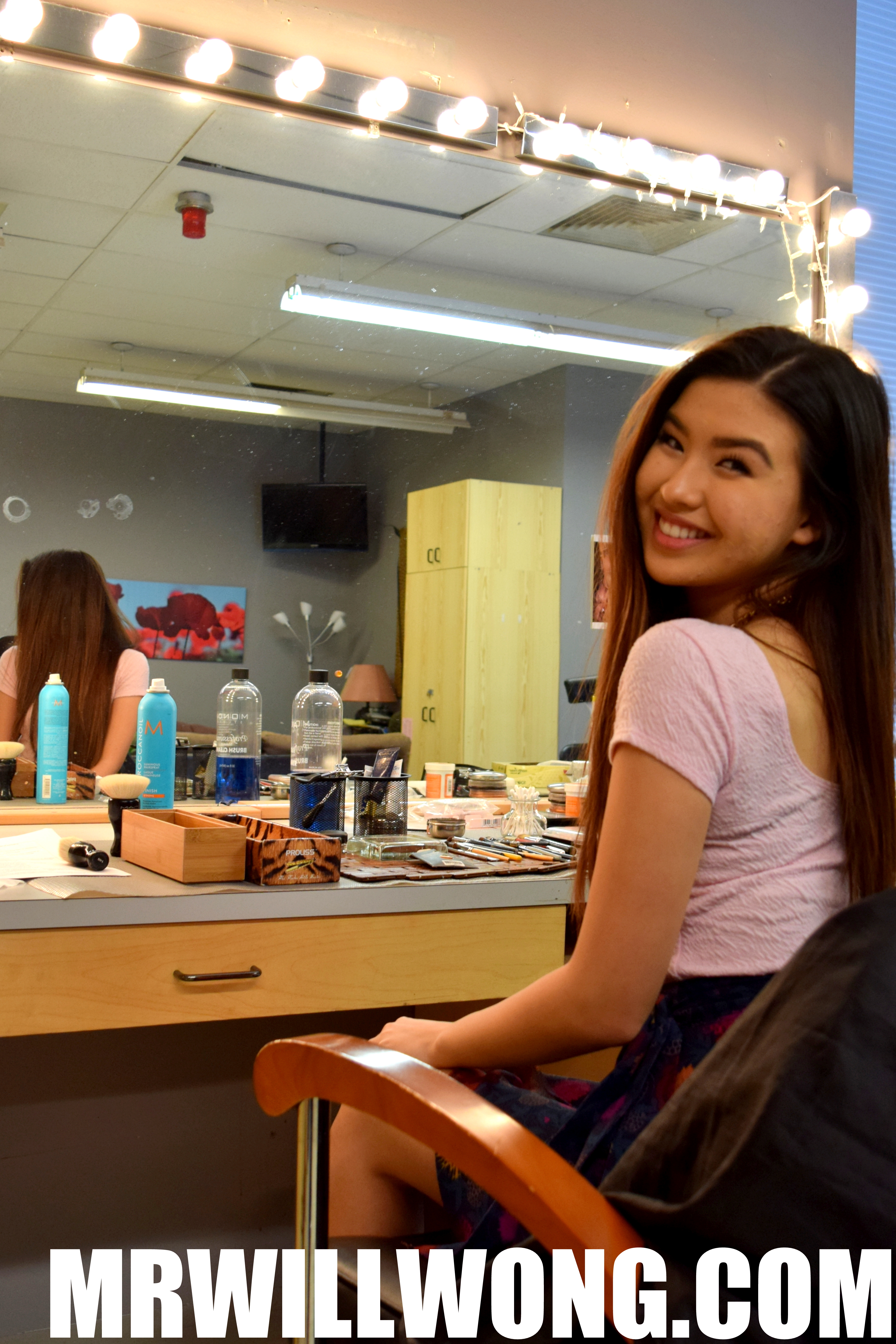 If there’s a kid or a pre-teen in your life, there’s a great chance they’re probably crazy about the series MAKE IT POP! The Musical Comedy Series airs on YTV here in Canada and has captured the hearts of a new generation allover the world. Centering on three girls media star Sun-Hi Song, fashionista Jodi Mappa and bookworm Corki Chang, MAKE IT POP follows the trio known as XO-IQ and all their fun, K-Pop-inspired adventures! But did you know the Series actually films here in Toronto?

Fresh off a prominent appearance in the Nickelodeon Awards alongside host and series creator Nick Cannon, you can see them on and fall in love with them Thursday, December 17, 2015 on YTV when the ceremony airs at 7:00 PM!

XO-IQ just released their first-ever Holiday EP and you can check-out their single ALL THE LOVE below:

Their album TOMORROW IS OURS, featuring music from the second season of MAKE IT POP, is out Friday, December 18, 2015.

There’s a good chance we’ll be meeting the girls over the next couple weeks.  Feel free to let us know if you have any questions! 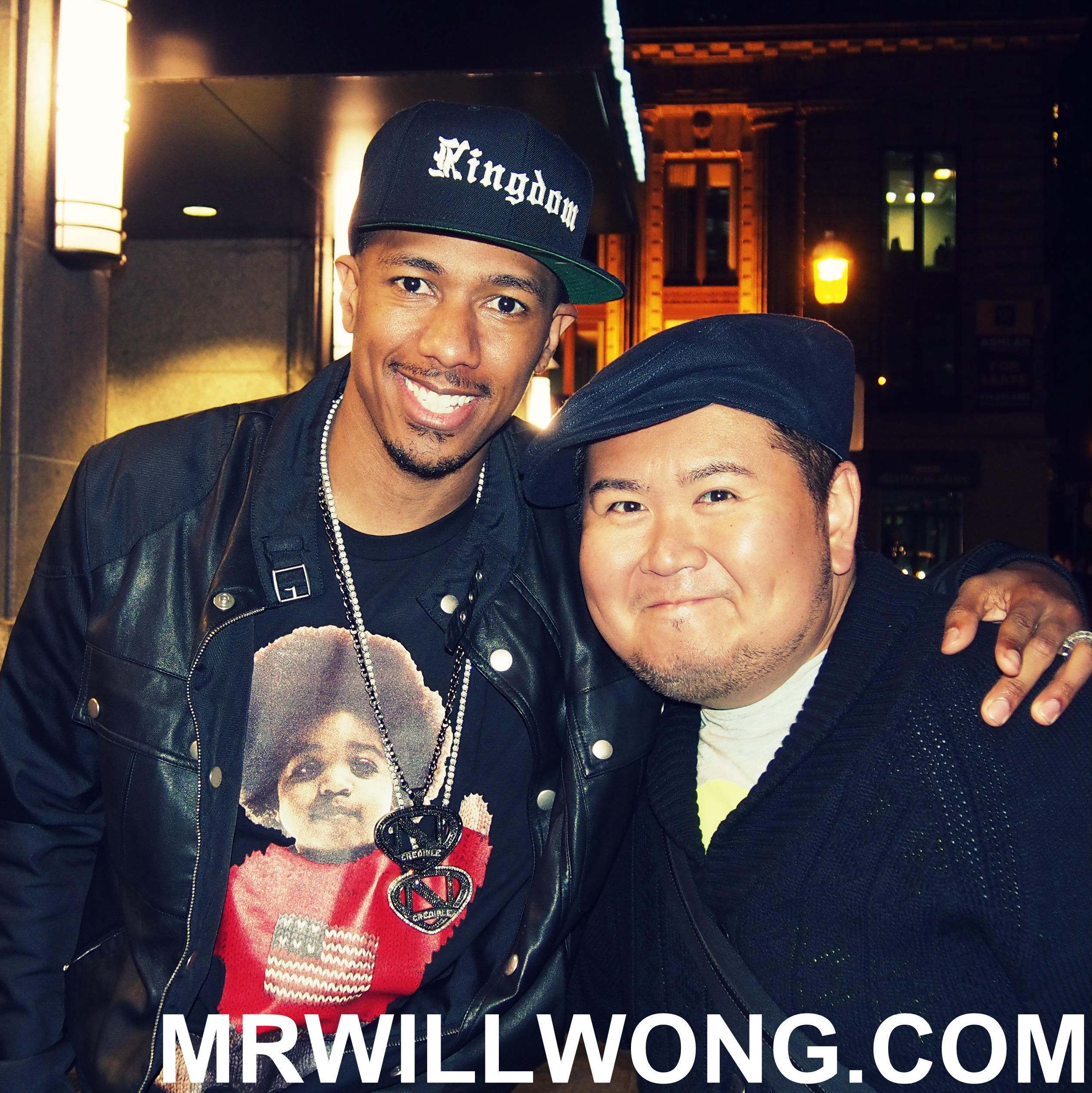