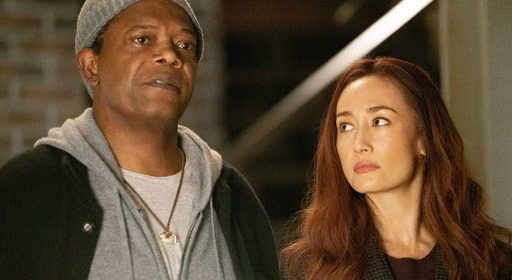 “The future belongs to those who know truly who they are.”.

Not that we really needed to be sold on DIVERGENT, but now that we’ve seen this brand new Trailer for it, we’re sold on it completely!  Pure adrenaline!

Directed by Neil Burger, the Action-Fantasy centers around Beatrice Prior, a Teenager with a special mind, finds her life threatened when an authoritarian Leader seeks to exterminate her kind in her effort to seize control of their divided Society.