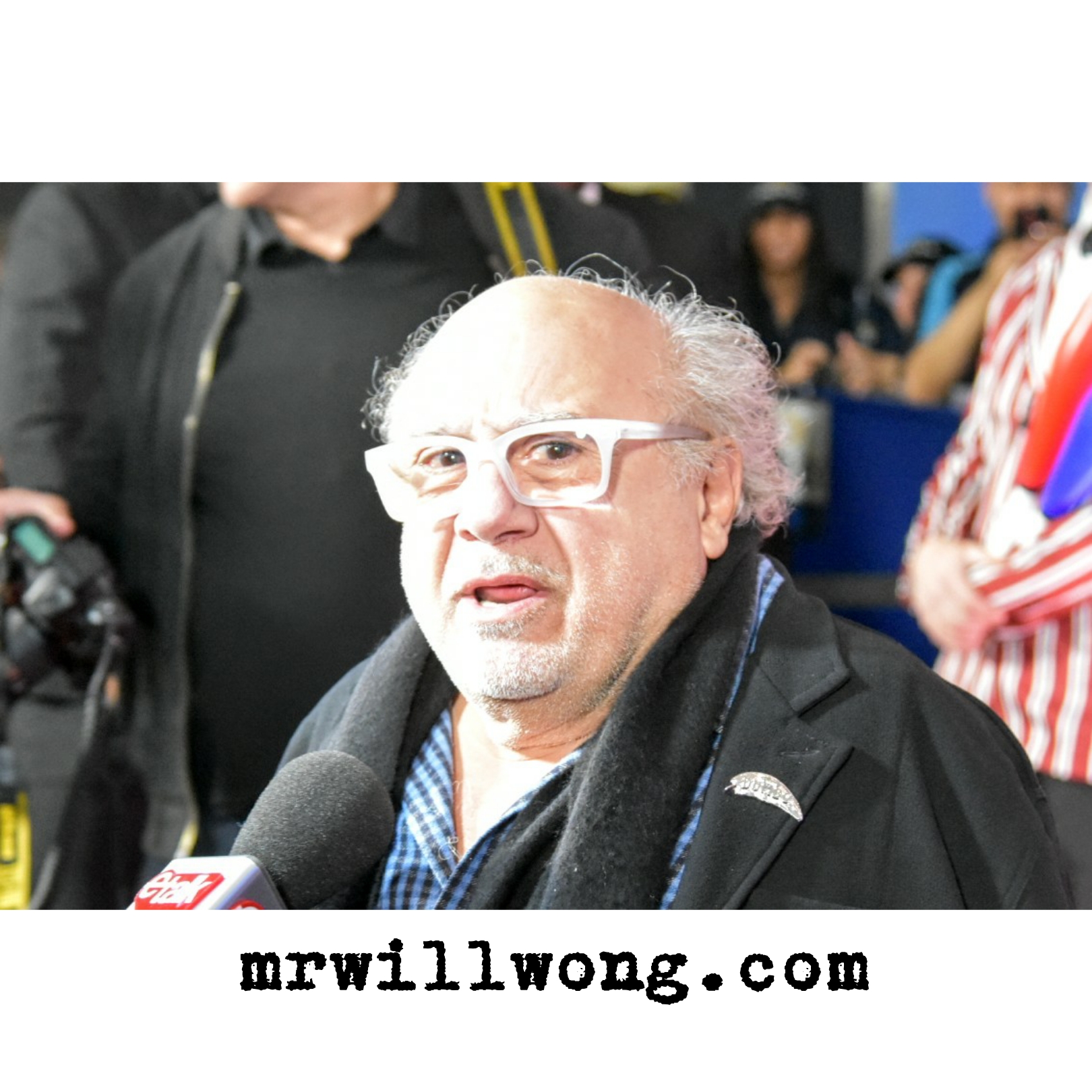 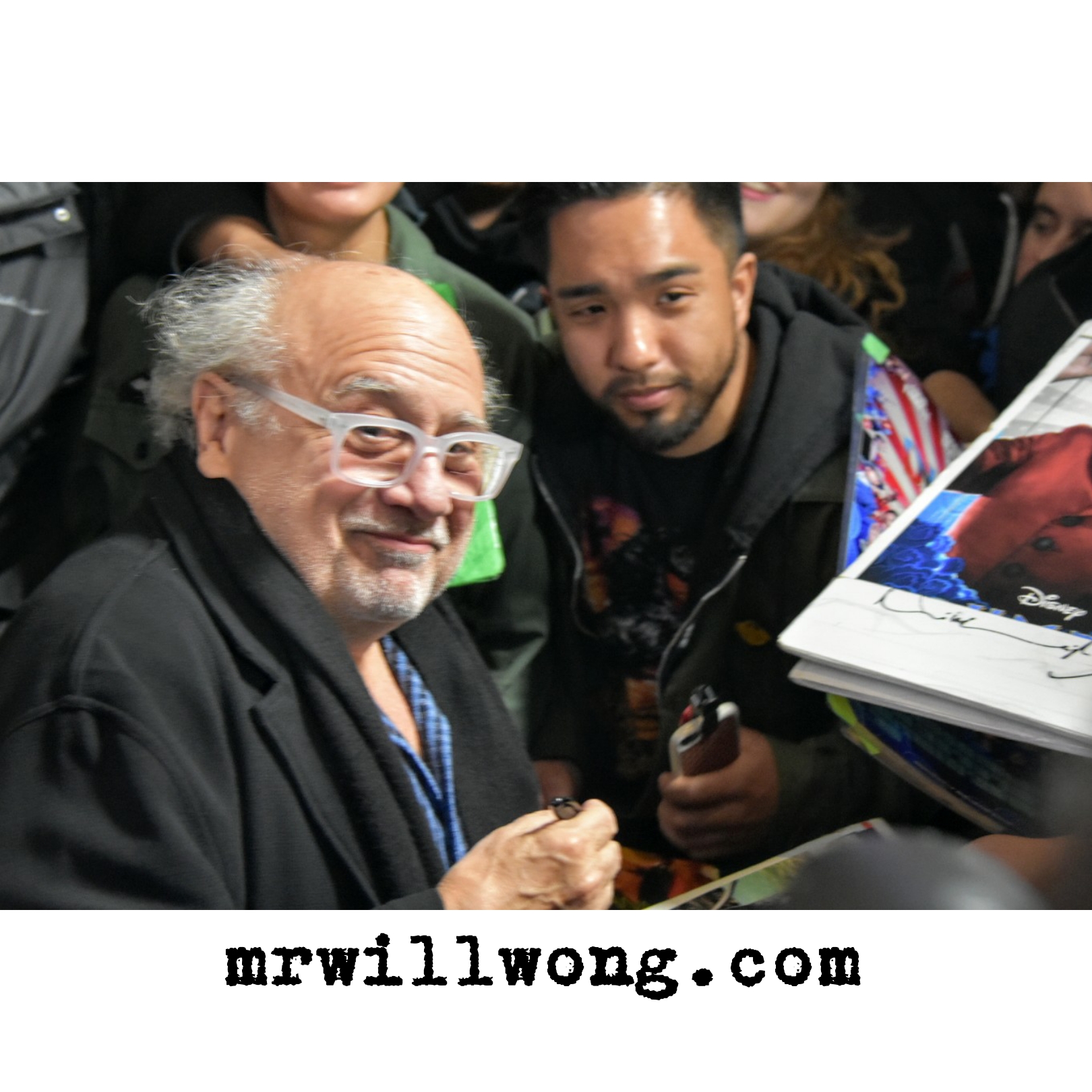 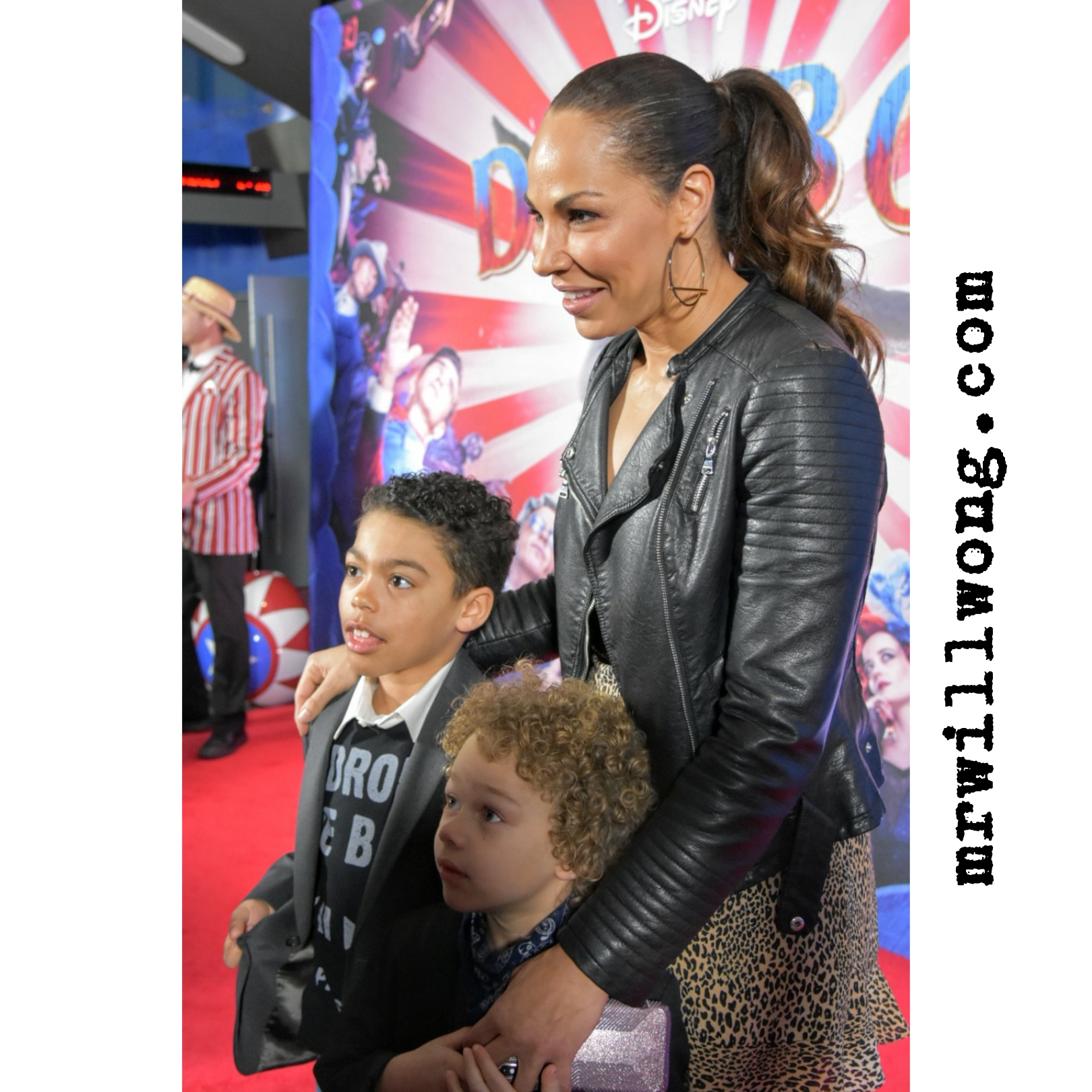 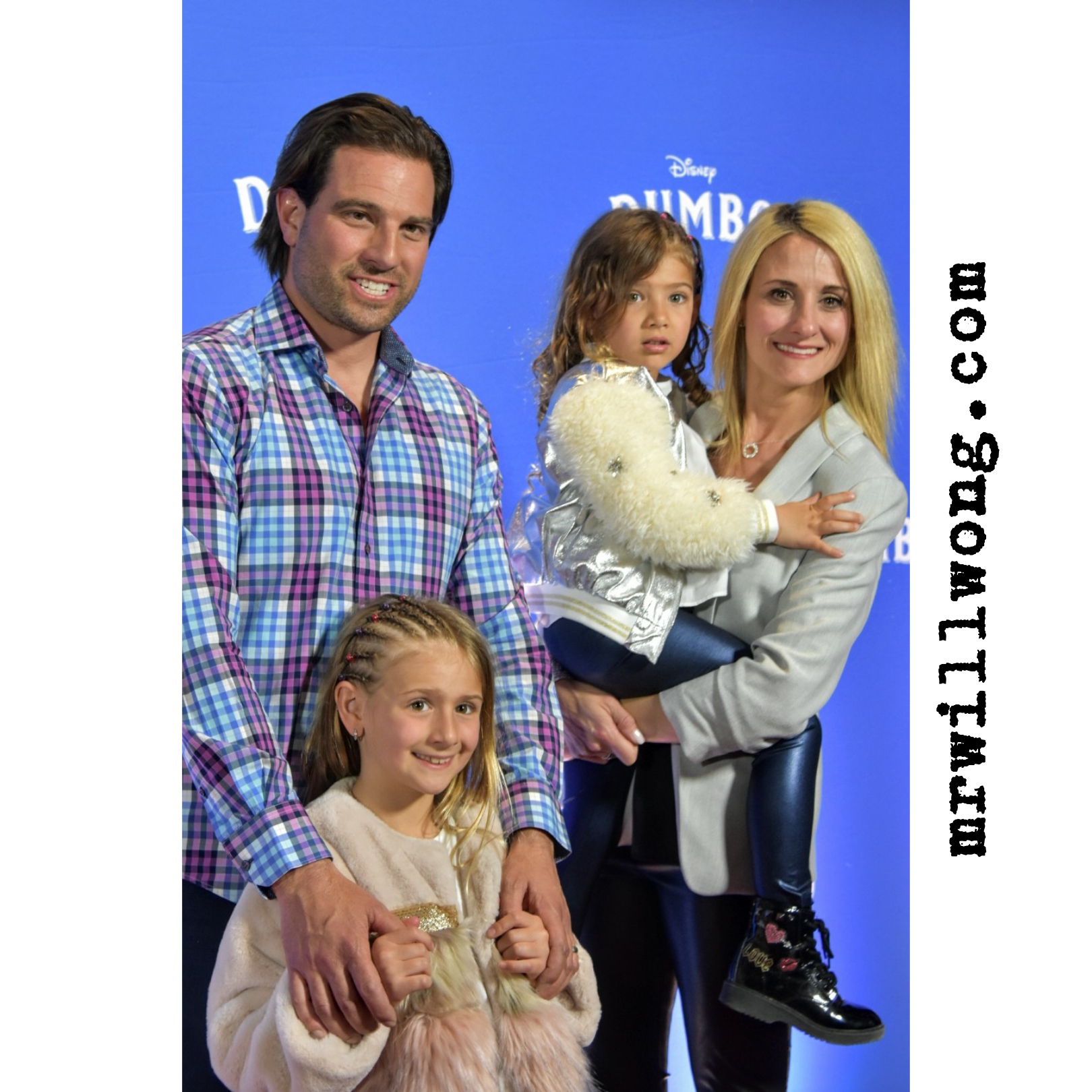 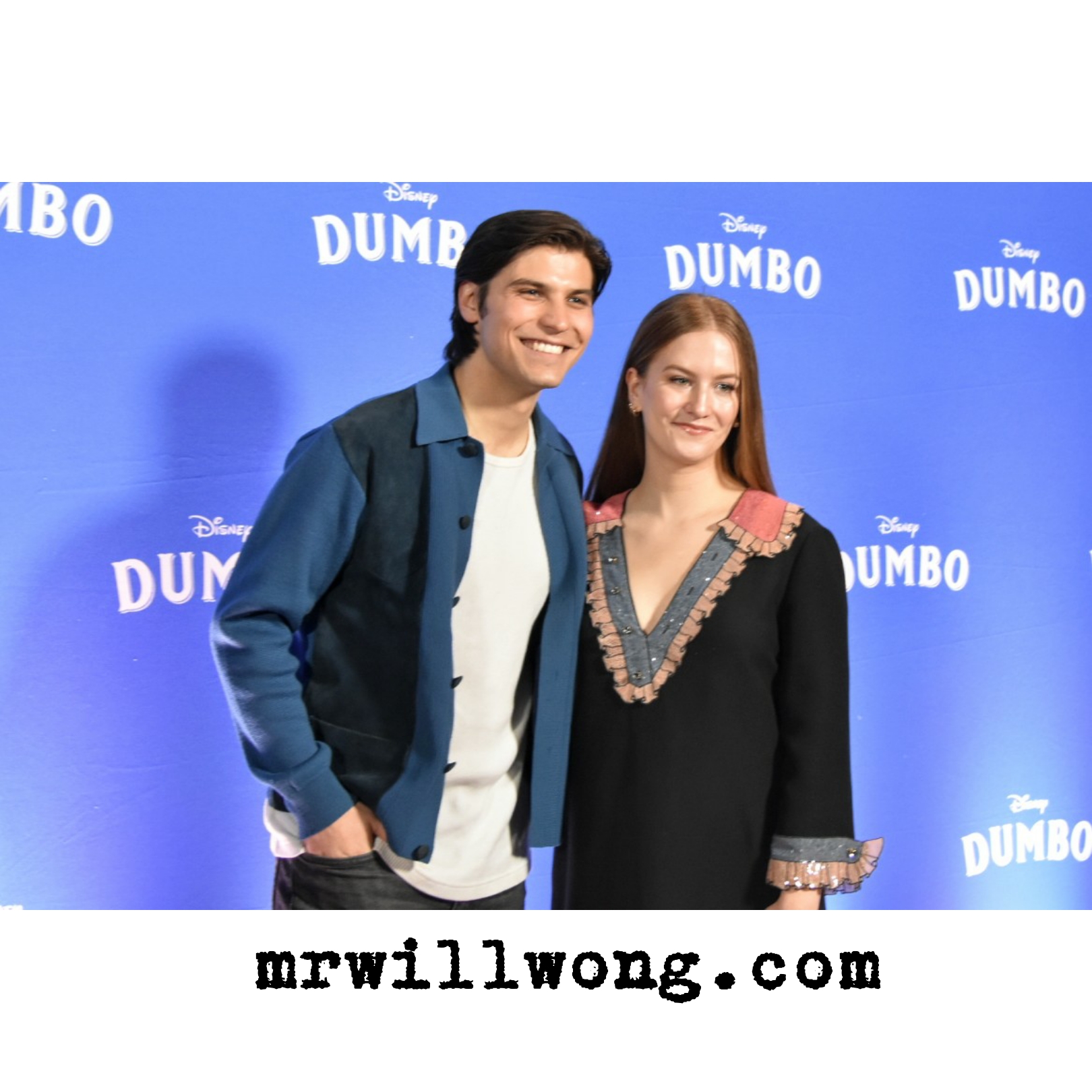 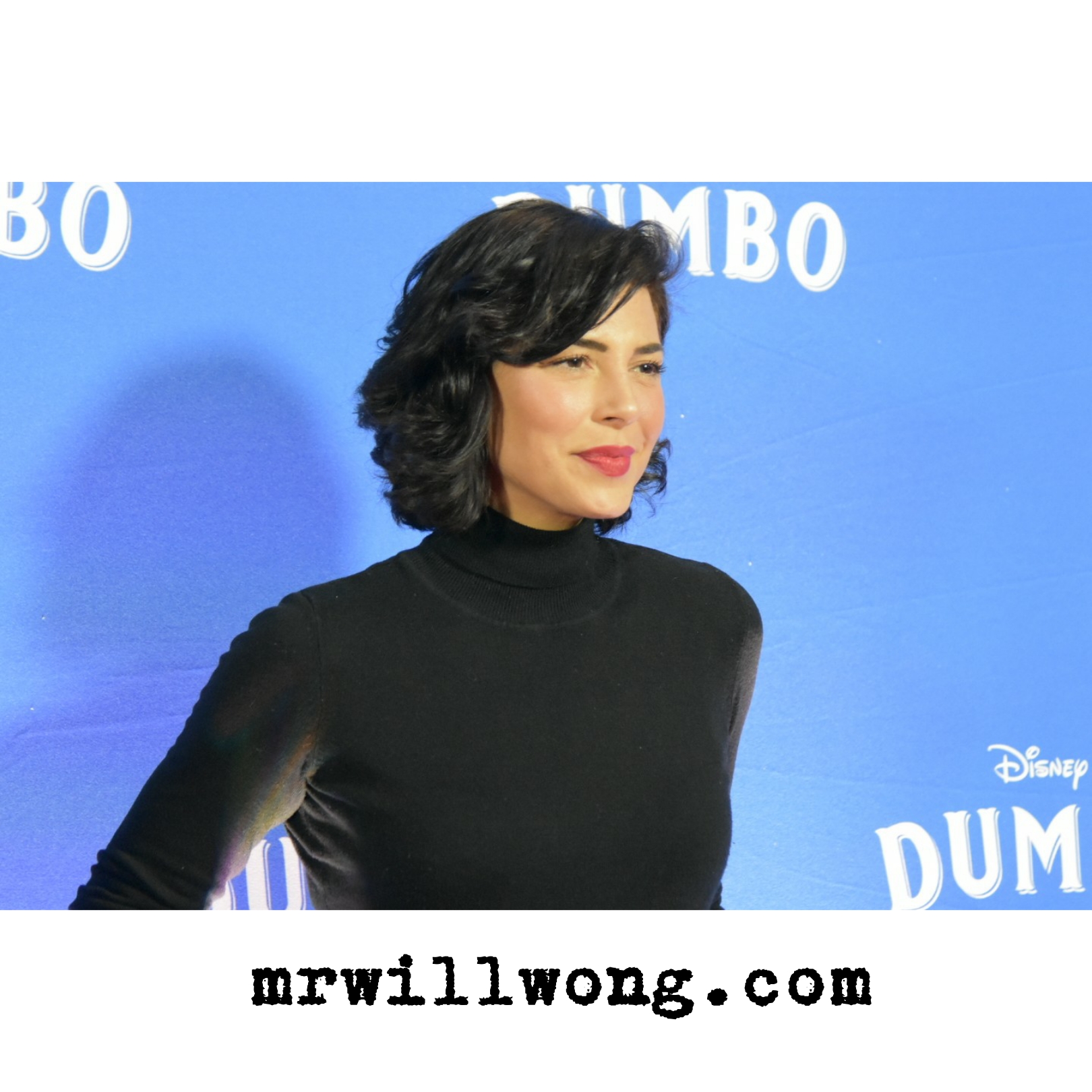 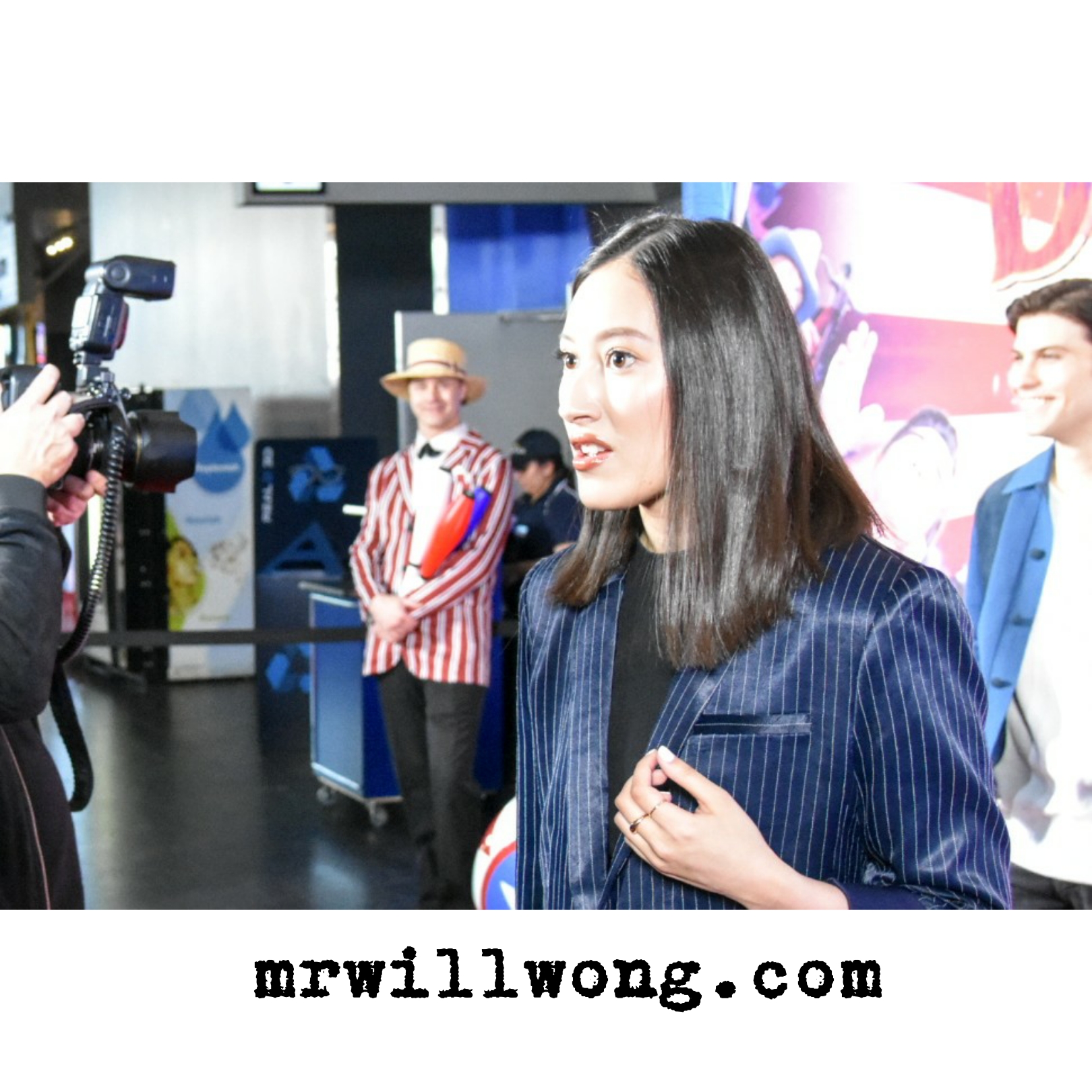 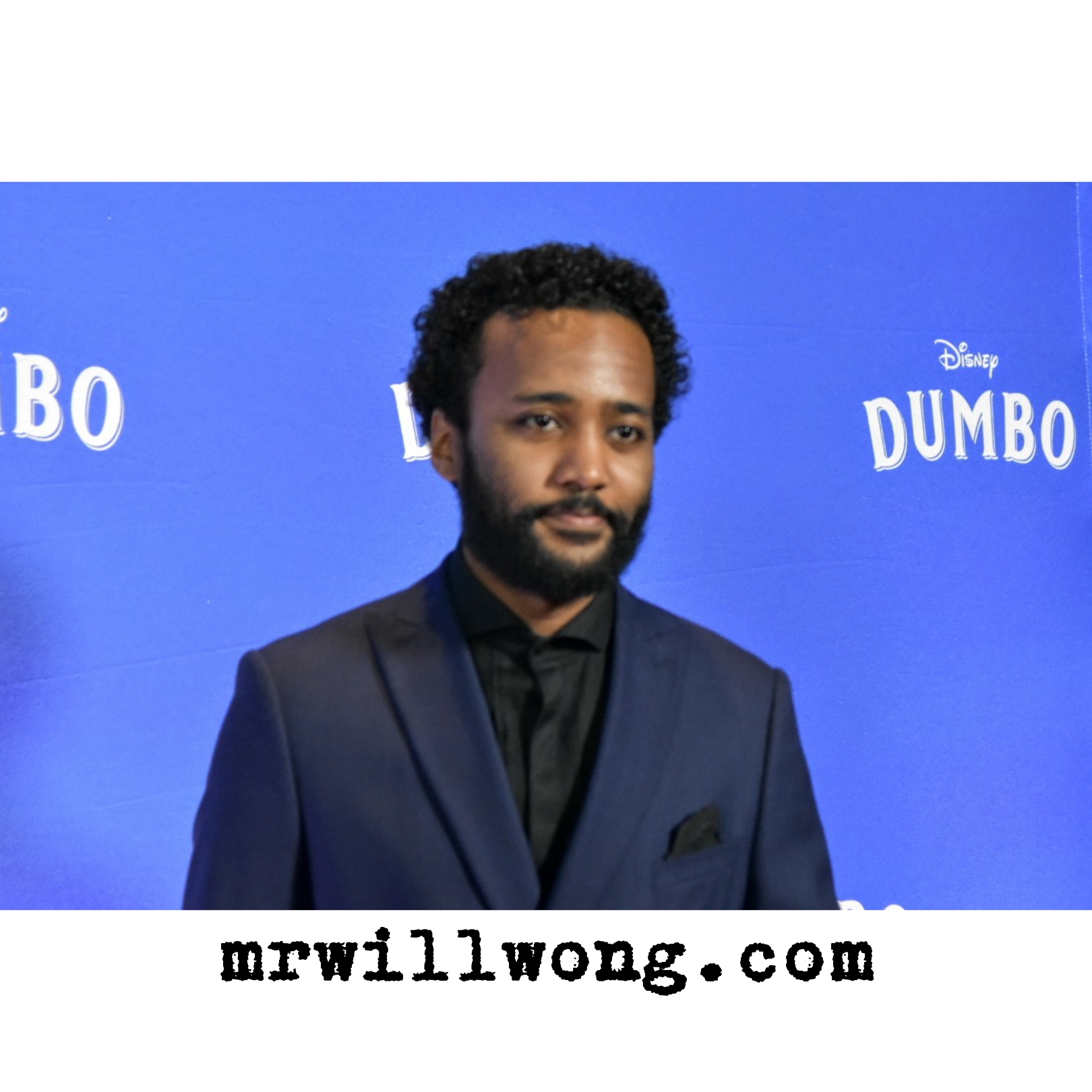 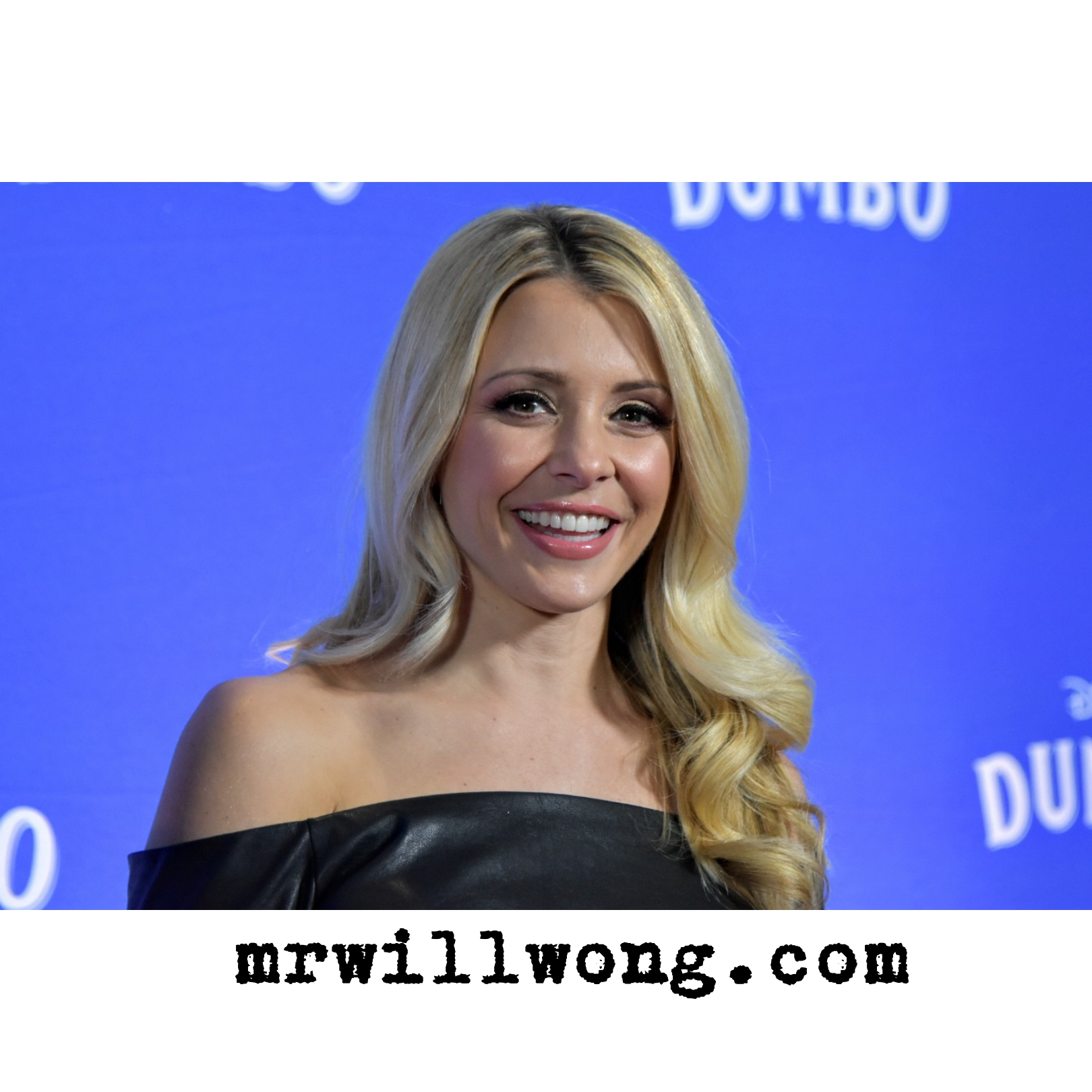 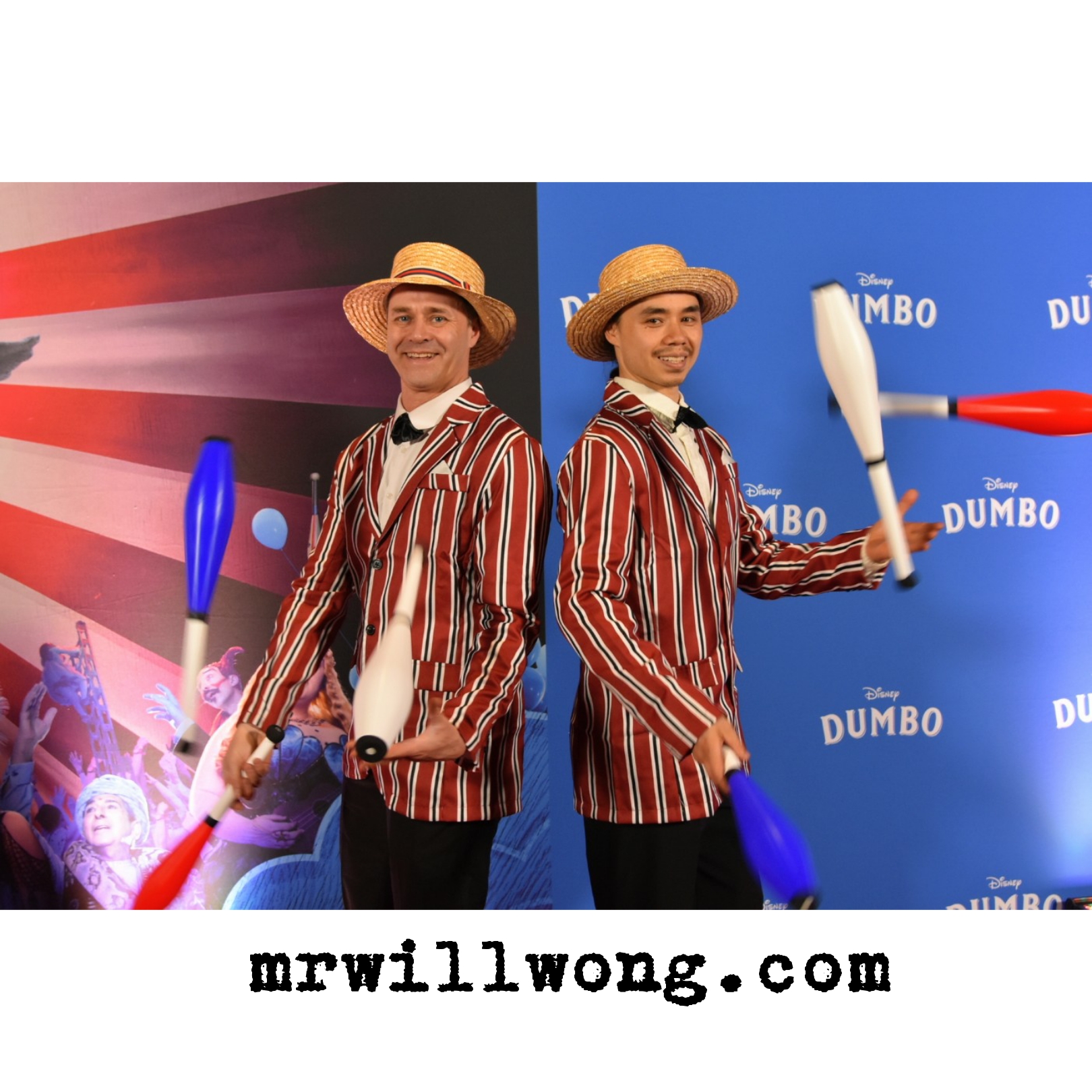 Check out this new Trailer for  touching Canadian production, KISS AND CRY.

Synopsis:
A romantic drama based on the story of Carley Allison, a promising 18 year old figure skater and singer who finds love just as she is diagnosed with a rare 1 in 3.5 billion form of sarcoma.