Few films in the new millennium have had as great a cultural impact on a generation as 2004’s Mean Girls. Directed by Mark Waters, Tina Fey‘s adaptation of the book Queen Bees and Wannabes, would go on to both Box Office success and cult hit status, making bona fide movie stars out of Lindsay Lohan, Rachel McAdams, Amanda Seyfried, Lizzy Caplan, Amy Poehler and Fey herself.
Shot right here in Toronto, it is only appropriate that TIFF and Pride Toronto team-up to celebrate on a Wednesday, where the audience just like the girls in the Movie, are to wear pink only!
Reunited tonight for the special screening at Harbourfront Centre (along with a live stream on the Internet) were cast members Rajiv Surendra (Kevin Gnapoor), Olympia Lukis (Jessica Lopez), Ky Pham (Trang Pak), Daniel DeSanto (Jason) and of course Daniel Franzese (Damian). Lindsay Lohan even joined-in for a chat with her cast mates via a live chat.
Franzese (pronounced “fran-zay-see”), who was front and center, has found much success of late starring on HBO series LOOKING, which after ending prematurely, sees new life in Movie-form late July on the network.
Timed perfectly for Pride, the theme of exclusion in the Film and one of its several catch phrases, “You can’t sit with us”, got flipped right around with the evening’s tagline being “You can sit with us”.
The Cast who stayed past 11 PM, were so nice after the screening to pose for photos with fans who were lined-up in an orderly fashion. The CN Tower lit a rainbow, was just the perfect backdrop.
See our Snaps!

Love #DanielFranzese!!! So thrilled we have him here for #PrideTO!! #MeanGirls (@whatsupdanny) 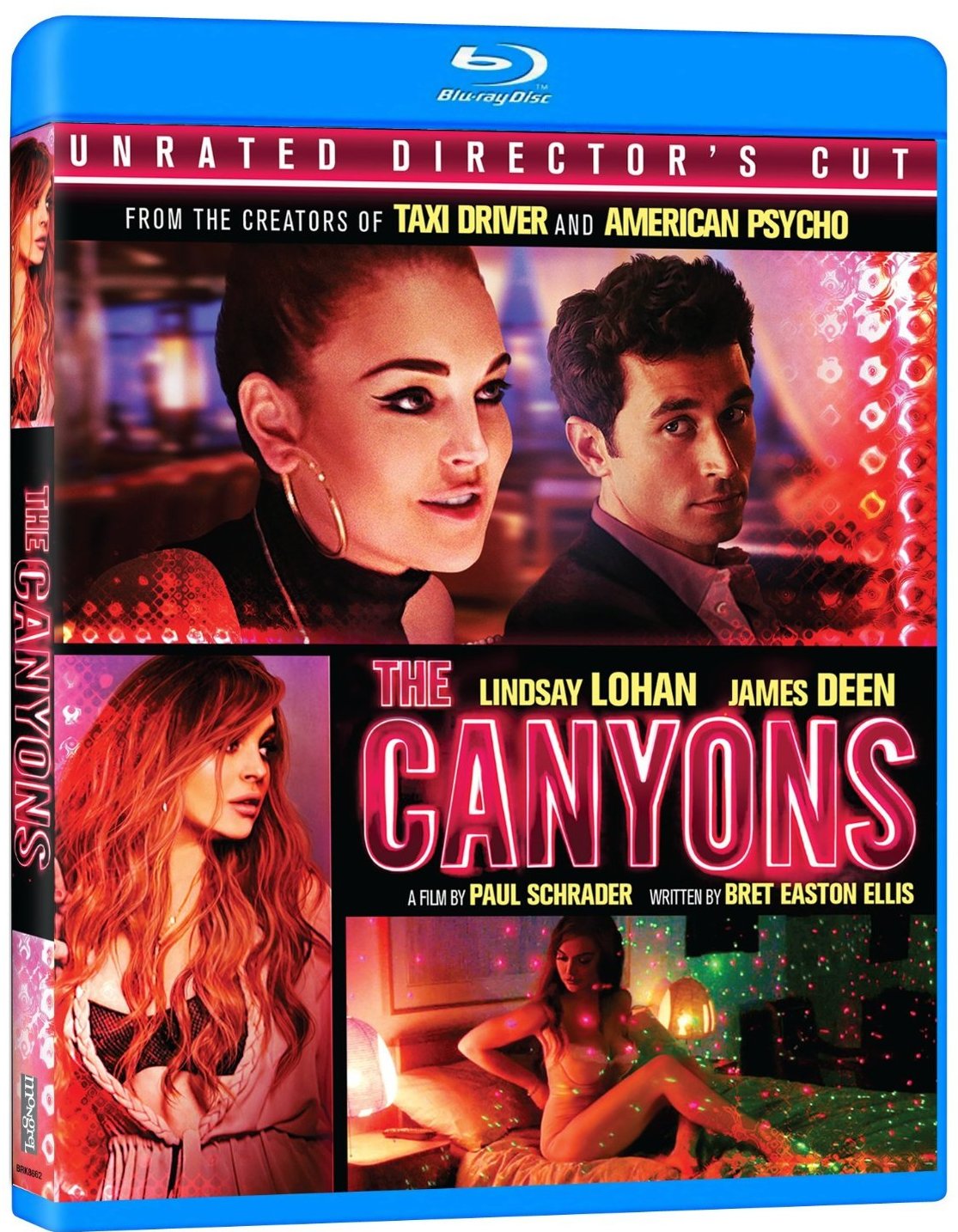 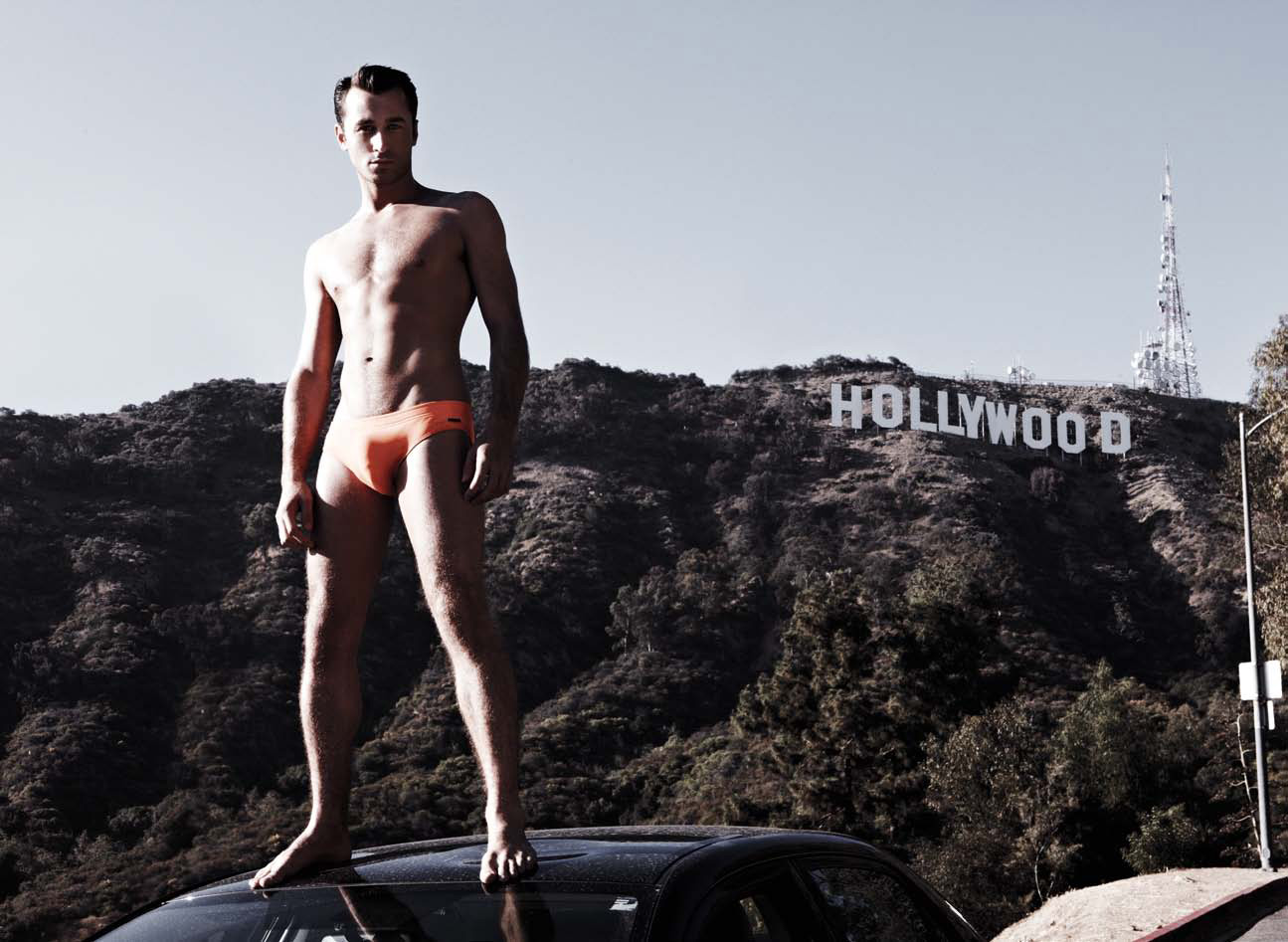