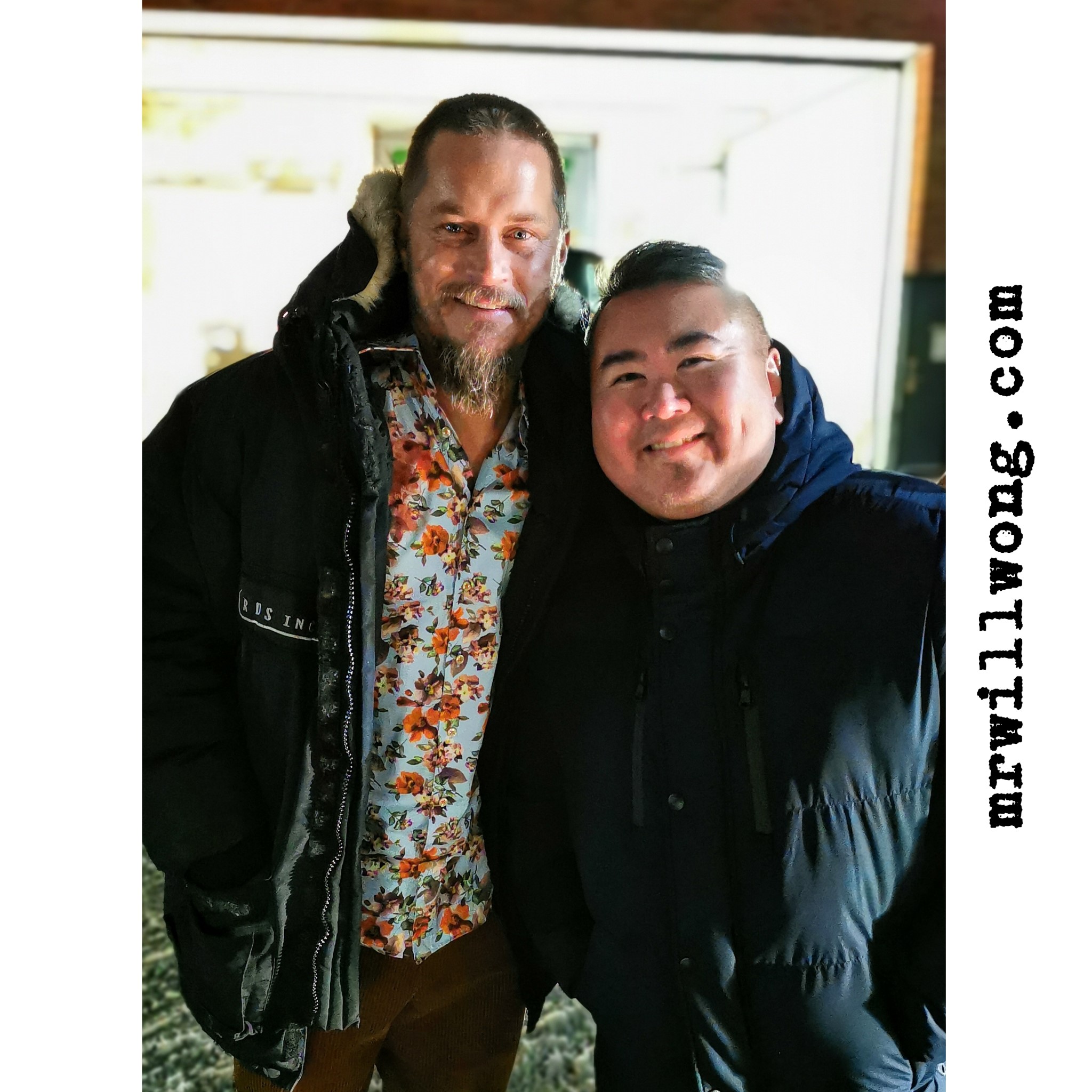 #FIRSTLOOK: TRAILER AND RELEASE DATE SET FOR “LEAN ON PETE”

You know well our love of Horse Racing and that bond with horses. We have been curious about LEAN ON PETE since TIFF ’17 and now comes a Canadian release date and Trailer!

Synopsis:
Based on Willy Vlautin‘s award-winning novel, LEAN ON PETE tells the story of a homeless teen in Oregon whose best friend is a failing racehorse sets off on a difficult journey to find his only known relative, who once lived 1,000 miles away in Wyoming. Charlie Plummer and Chloë Sevigny star.