We want to give Readers across Canada a chance to win some Stephen King’s DOCTOR SLEEP swag!

We’re giving away five film-themed Prize Pack that include Stephen King’s DOCTOR SLEEP mugs, notebooks, and key-chains. One lucky winner will also receive a special “You’re Magic Like Me” T-Shirt. 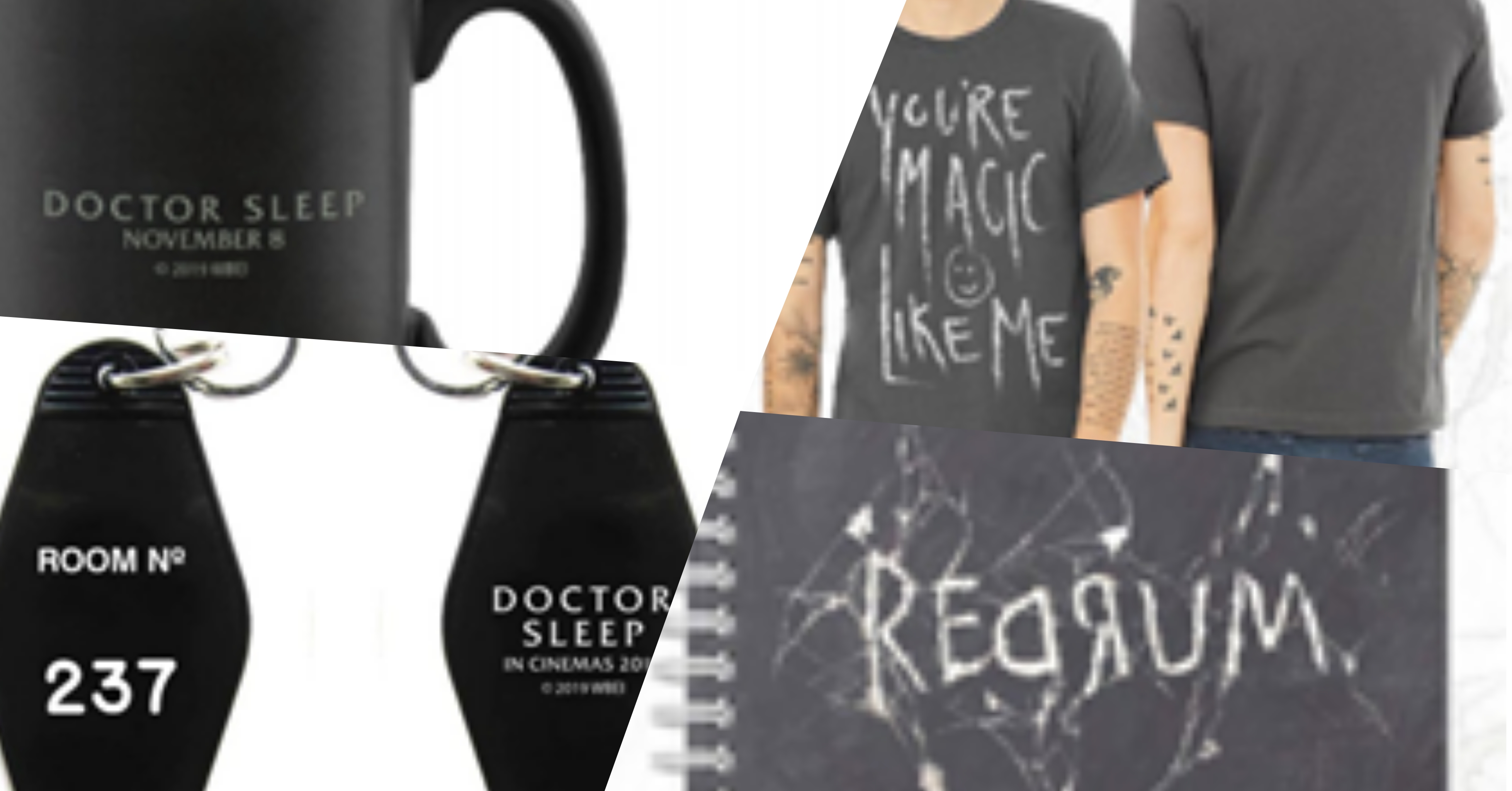 Synopsis:
“Stephen King’s Doctor Sleep” continues the story of Danny Torrance, 40 years after his terrifying stay at the Overlook Hotel in The Shining. Ewan McGregor, Rebecca Ferguson and newcomer Kyliegh Curran star in the supernatural thriller, directed by Mike Flanagan, from his own screenplay based upon the novel by Stephen King.

Still irrevocably scarred by the trauma he endured as a child at the Overlook, Dan Torrance has fought to find some semblance of peace. But that peace is shattered when he encounters Abra, a courageous teenager with her own powerful extrasensory gift, known as the “shine.” Instinctively recognizing that Dan shares her power, Abra has sought him out, desperate for his help against the merciless Rose the Hat and her followers, The True Knot, who feed off the shine of innocents in their quest for immortality.
Forming an unlikely alliance, Dan and Abra engage in a brutal life-or-death battle with Rose. Abra’s innocence and fearless embrace of her shine compel Dan to call upon his own powers as never before—at once facing his fears and reawakening the ghosts of the past.
“Stephen King’s Doctor Sleep” stars Ewan McGregor (“Star Wars: Episodes I, II & III,” “T2 Trainspotting”) as Dan Torrance, Rebecca Ferguson (the “Mission: Impossible” films, “The Greatest Showman”) as Rose the Hat, and Kyliegh Curran, in her major feature film debut, as Abra. The main ensemble cast also includes Carl Lumbly, Zahn McClarnon, Emily Alyn Lind, Bruce Greenwood, Jocelin Donahue, Alex Essoe and Cliff Curtis.