We all loved Die Young and now Ke$ha is ready to move onto her next Single – the less offensively titled, C’Mon. Co-written with the magical combination of Max Martin, Dr. Luke and Bonnie McKee, the Video for the Track just premiered and here we join the crazy and wild Songstress as she quits her job at a trashy Diner, off to party in a magical land of Groceries, Kittens and and people in Animal Suits. Fun!

C’Mon already is at number 72 on the Canadian Hot 100 and number 65 on the US Billboard Hot 100.  Anxiously awaiting confirmation of a 2013 Toronto Tour Date! 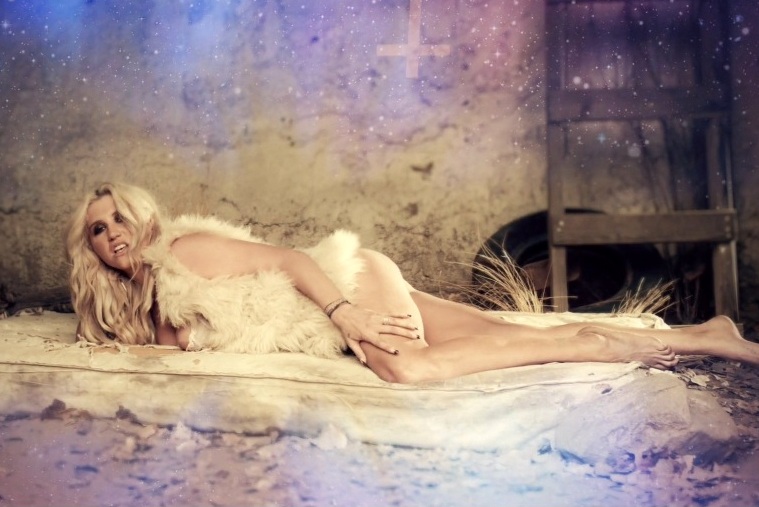 So is she a Member of the Illuminati or not?  Ke$ha seems to enjoy raising a few eyebrows in this brand new Music Video for über-cathy new Single, Die Young, where we see her playing the Leader in an animalistic Sex Cult, overtaking a small town in Mexico.  Thrusting and writhing about, we become entranced by the hypnotic imagery, not to mention Ke$ha’s amazing new physique!  AnI’m a Slave 4 U-era Britney would be proud!

Die Young is performing exceedingly-well, reaching number four both north and south of the Border.