One of the Films to premiere at TIFF ’13 has a familiar face behind the lens. Keanu Reeves tries his hand at directing in Martial Arts Flick Man of Tai Chi. Starring Action Star Tiger Hu Chen, Actress/Singer Karen Mok and Reeves himself, the Film centers on a Martial Artist, who is known for his phenomenal Tai Chi (a defensive, slow-form variety of Martial Arts) skills, being lured into an underground, high-stakes Fight Club.

Although it premiered in Asia earlier this month, a North American release date still has yet to be set for the Film to be distributed in Canada by eOne Films.

Reeves appears on the verge of a career resurgence, starring next in Sci-Fi Flick, Passengers alongside Reese Witherspoon. 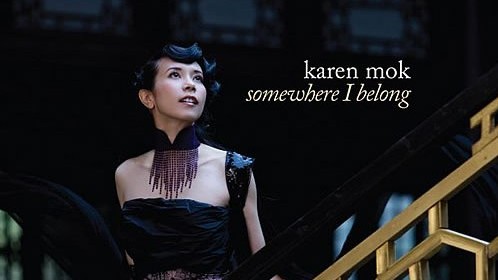