Synopsis:
A thirty-year-old woman, troubled by her past and struggling with a dysfunctional relationship with her father, seeks sexual and emotional fulfillment through a series of failed relationships. However, her life changes when she befriends and convinces an unhappy sixteen-year-old girl to run away to her house, under the guise of a confidante who wants to help. Although the arrangement initially works, it soon becomes clear that for the young girl to stay and continue satisfying her needs, the older woman will have to employ immoral tactics. Manipulation, denial and co-dependency fuel what ultimately becomes a fractured dynamic that can only sustain itself for so long. 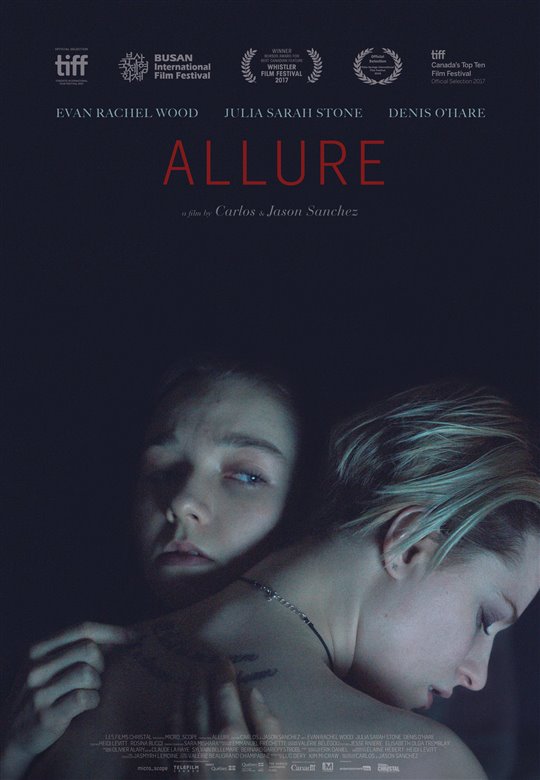 The Film delivers great performances from Wood and Stone who work well together especially in scenes where Laura is emotionally abusing Eva. Both express a mix of betrayal, fear, and compassion all at once in these scenes. Yet, A Worthy Companion has a messy script that has a lot to say but doesn’t know how or what to focus on. Resulting in a Film that has no characters the audience roots for or a story they care about.