In memory of the 40th anniversary of John Lennon‘s death, Britbox Canada has acquired and will premiere LENNON’S LAST WEEKEND, a Documentary which looks at the icon’s final days.

Produced by MGMM Studios for Sky Arts UK and distributed internationally by Abacus Media Rights, Lennon’s Last Weekend features the BBC Radio interview Lennon gave in person in December of 1980, the day before being murdered. With a new album to promote, Double Fantasy with Yoko Ono, Lennon sat down and spoke candidly to Radio One D.J. Andy Peebles of the BBC about everything from The Beatles’ break-up, working with fellow music legends, producing solo albums and life in New York.

Singer/Songwriter Sean Lennon made a rare appearance in Toronto today in support of his and Partner, former-Model Charlotte Muhl Kemp‘s latest Album, Midnight Sun. The Disc released under the Duo, The Ghost of a Saber Tooth Tiger, is their third Album together since 2010’s Acoustic Sessions. Critics are calling the acclaimed release, “trippy”. Lennon jokes, “It’s Wizard and Witch Music – Harry Potter Music.”.

After flying in last night, the Duo were round-up early for press at Global Television‘s The Morning Show (National Edition) making it just in time for their interview.

Lennon despite garnering acclaim in his own right as a Musician most widely is recognized as the only Son of The Beatles Legend John Lennon and Yoko Ono.

Lennon and Kemp despite a rushed arrival, were more than kind to take a few minutes out to stop for Photos and Autographs before heading to their Cadillac and  continue a day’s worth of interviews! 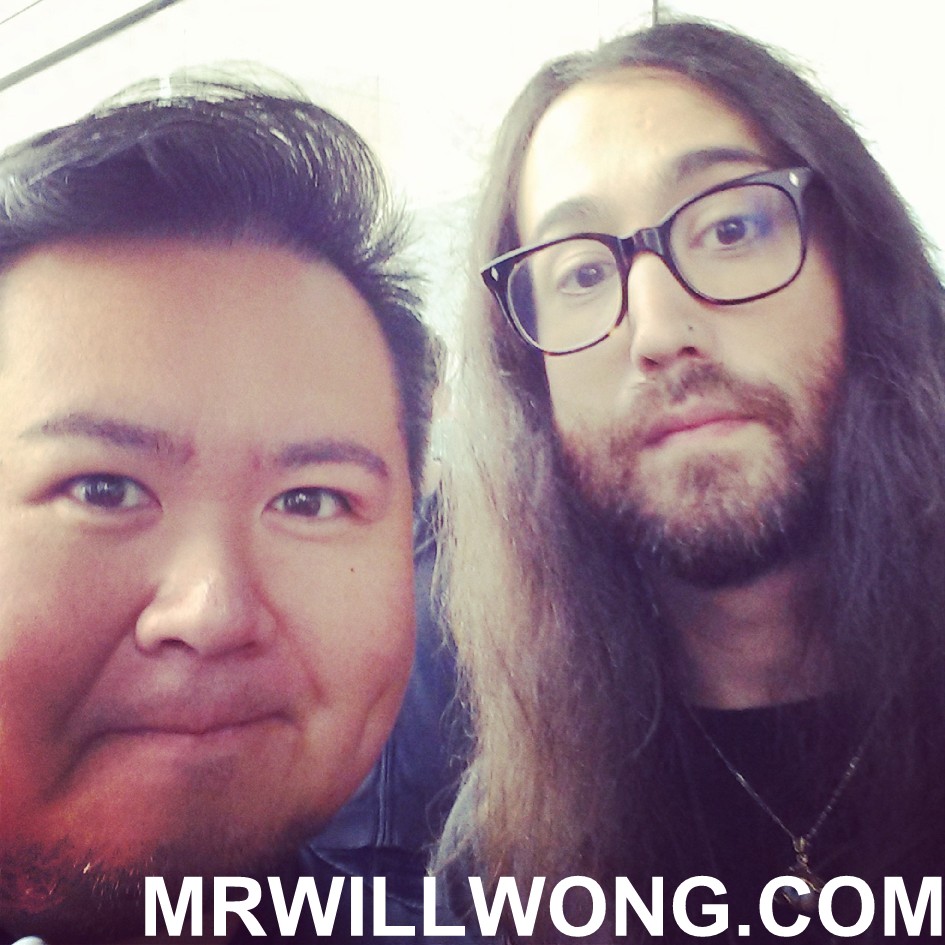 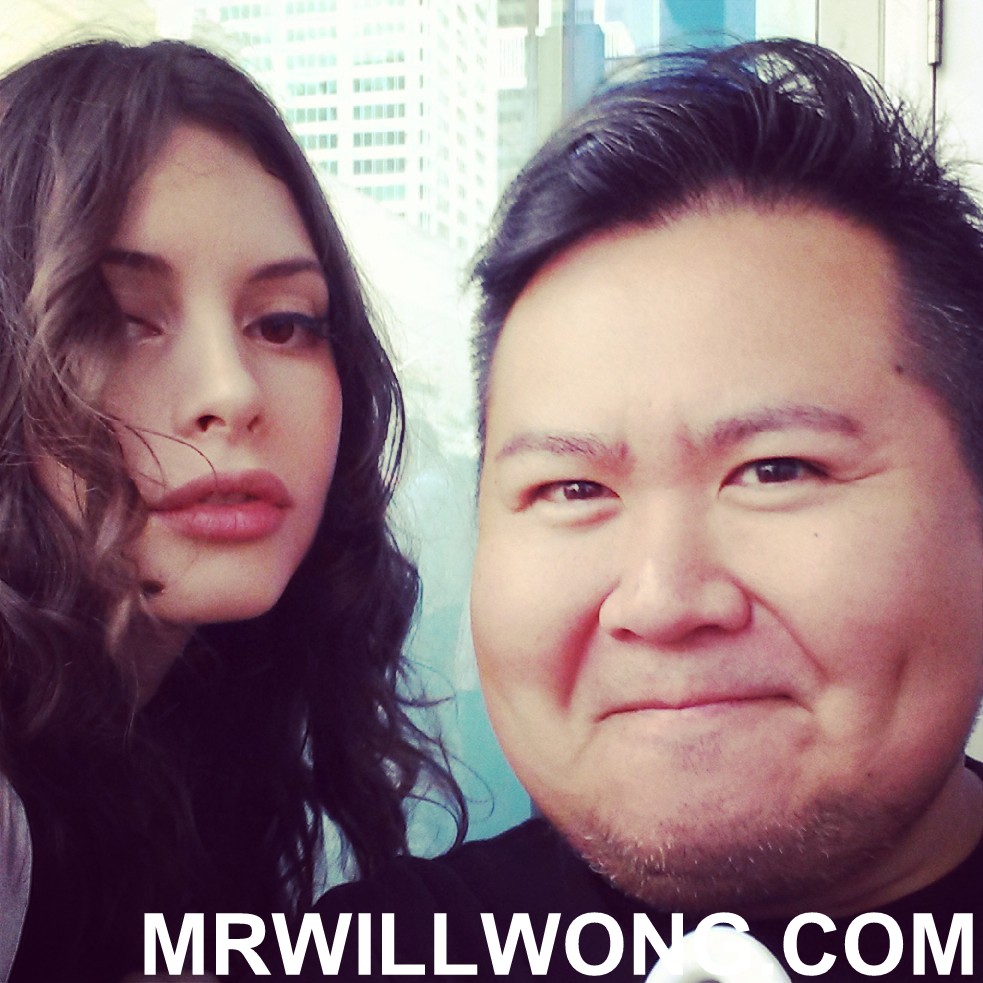 john lennon the ghost of a saber tooth tiger