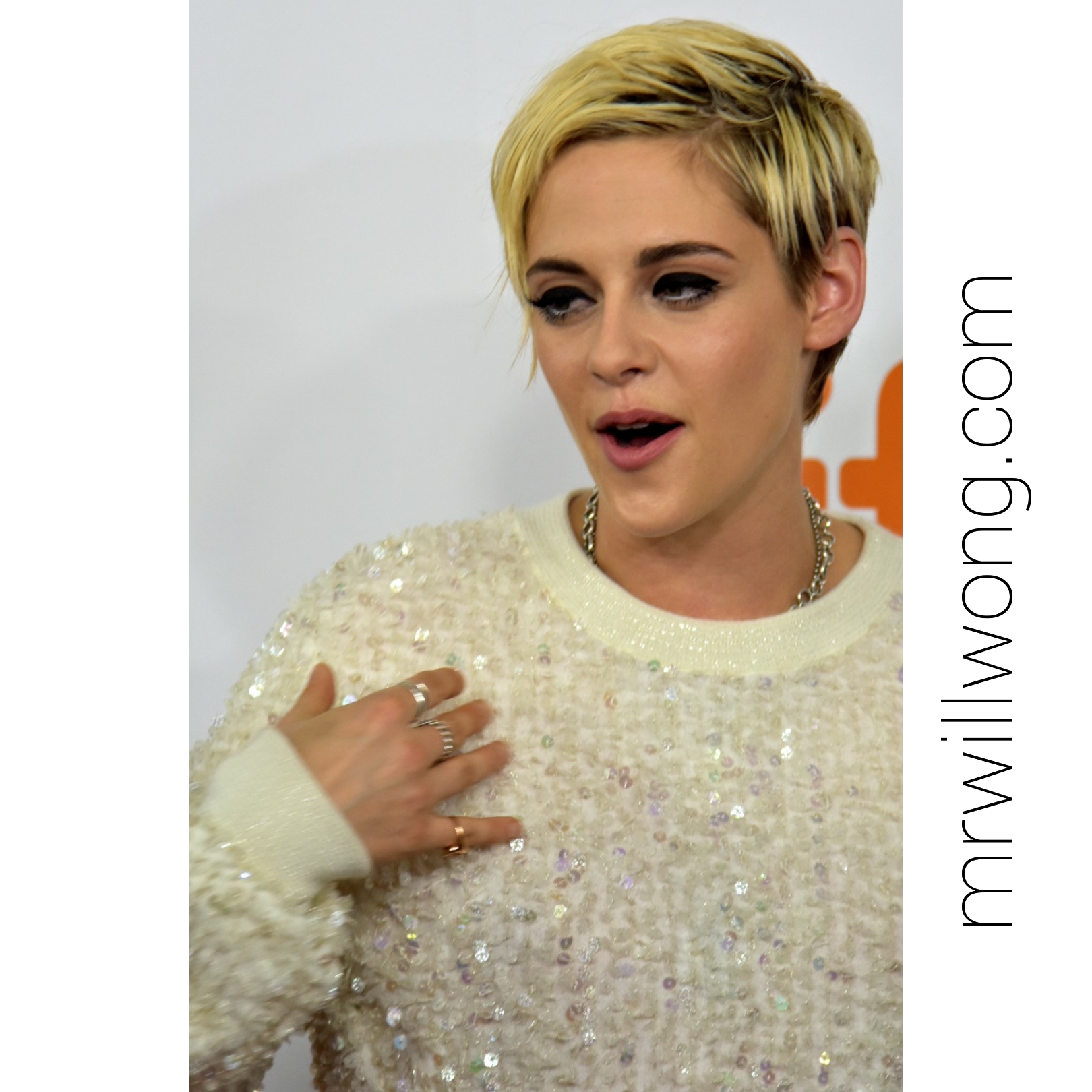 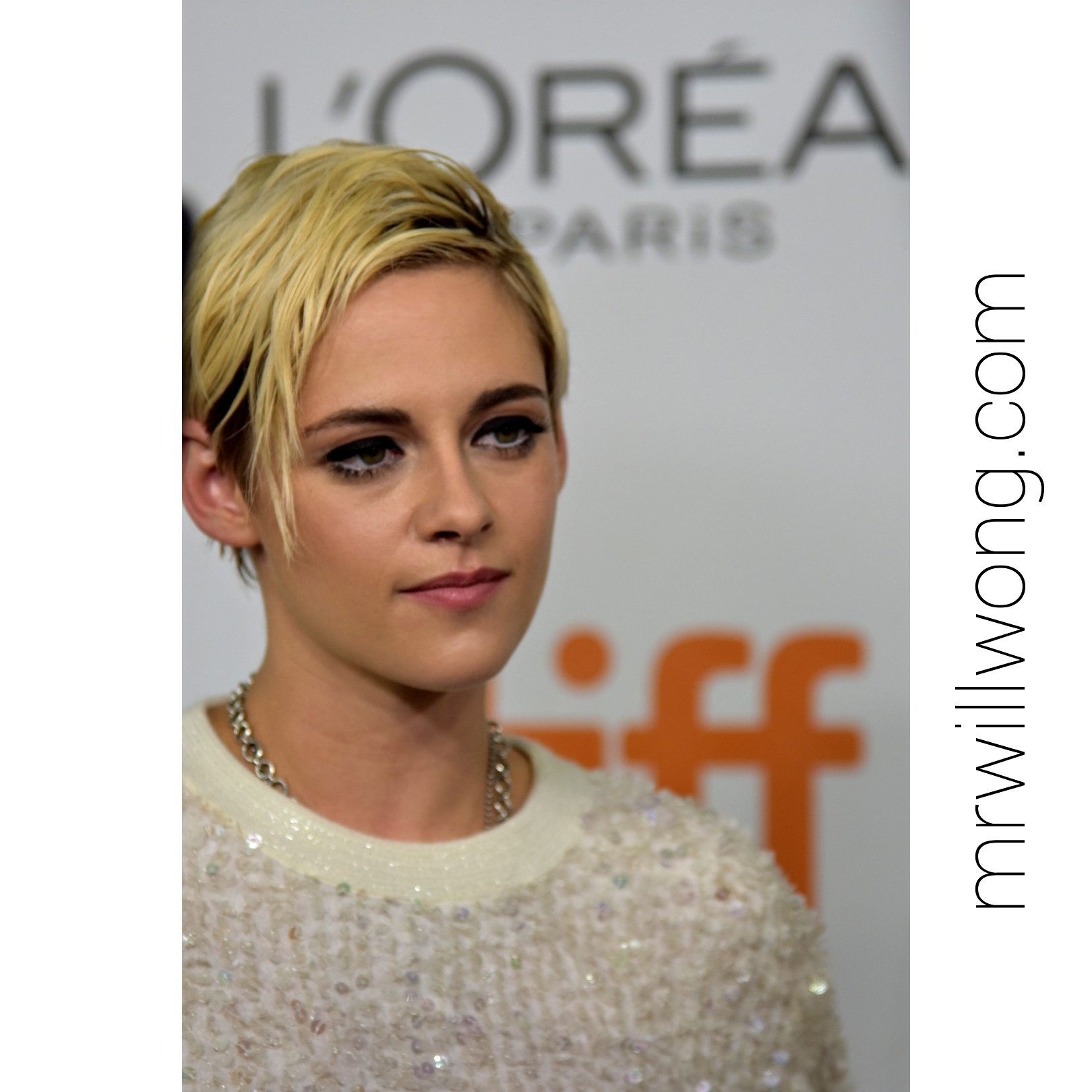 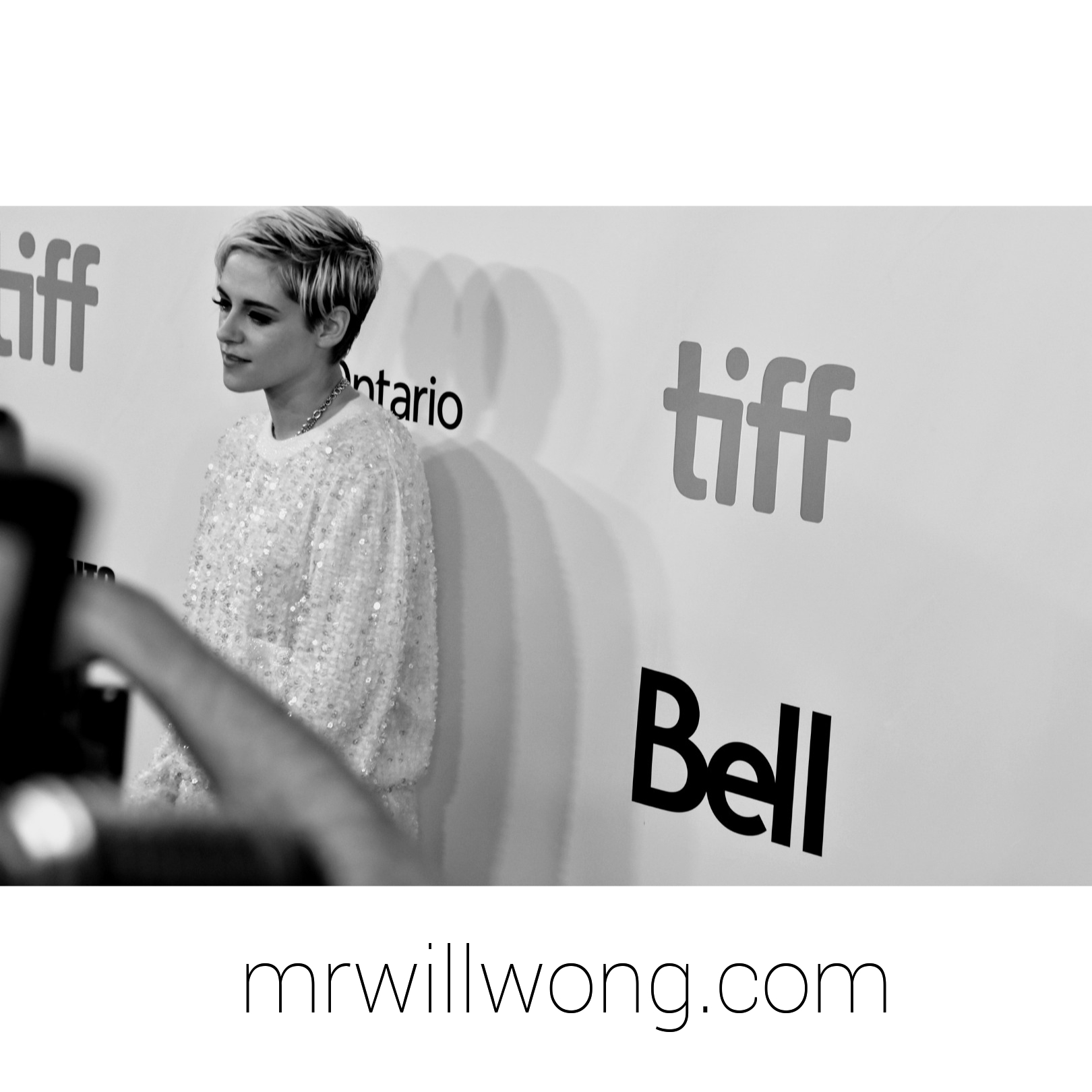 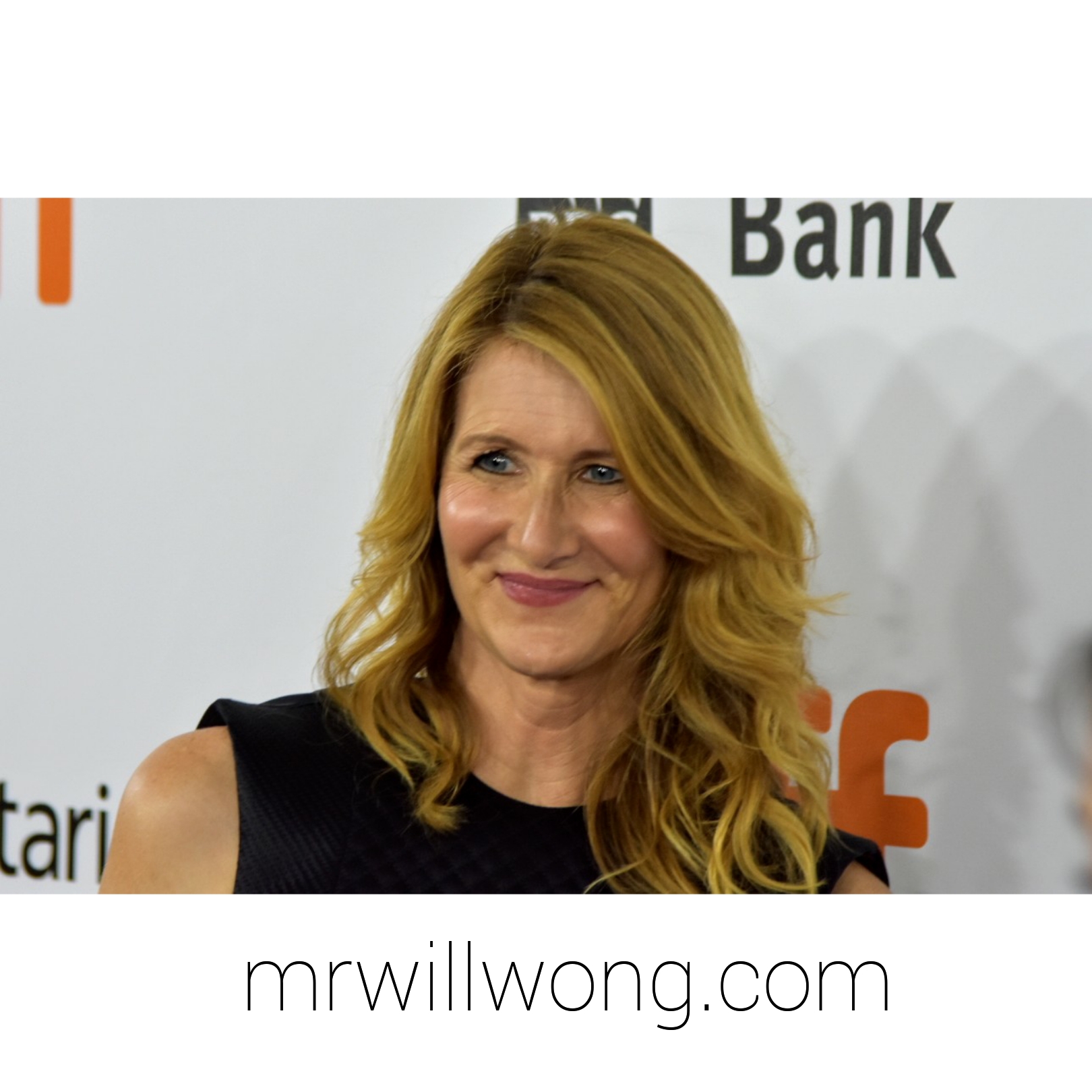 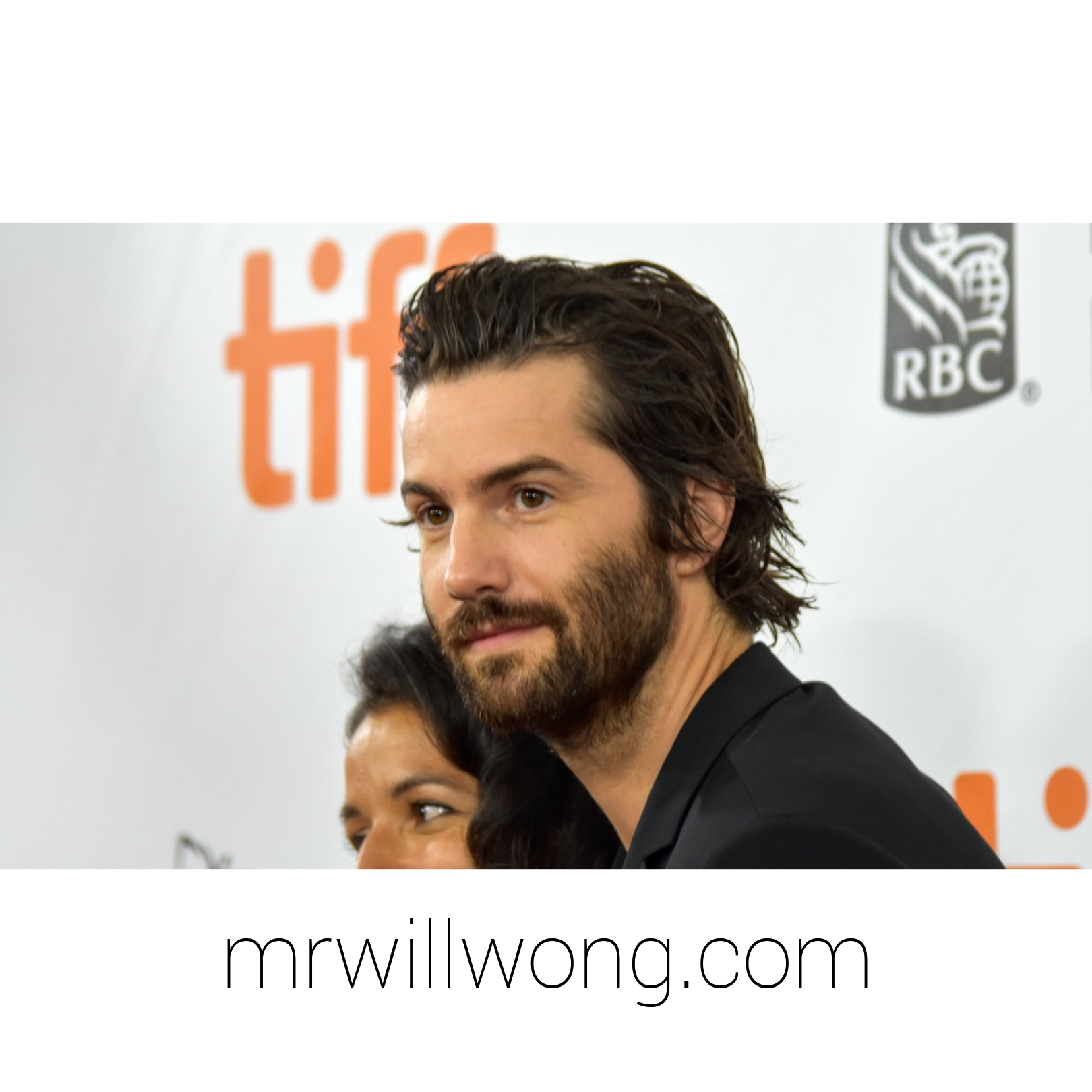 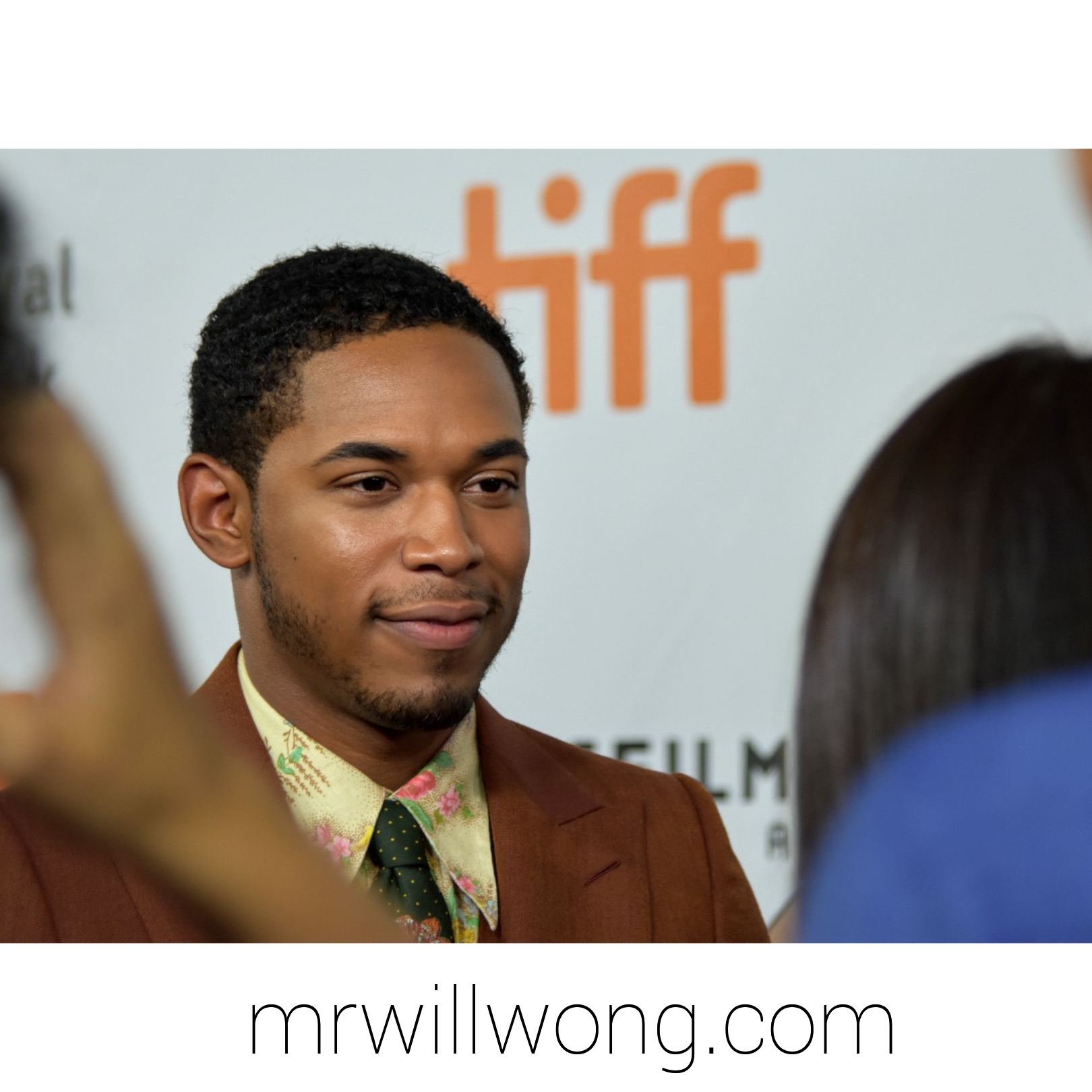 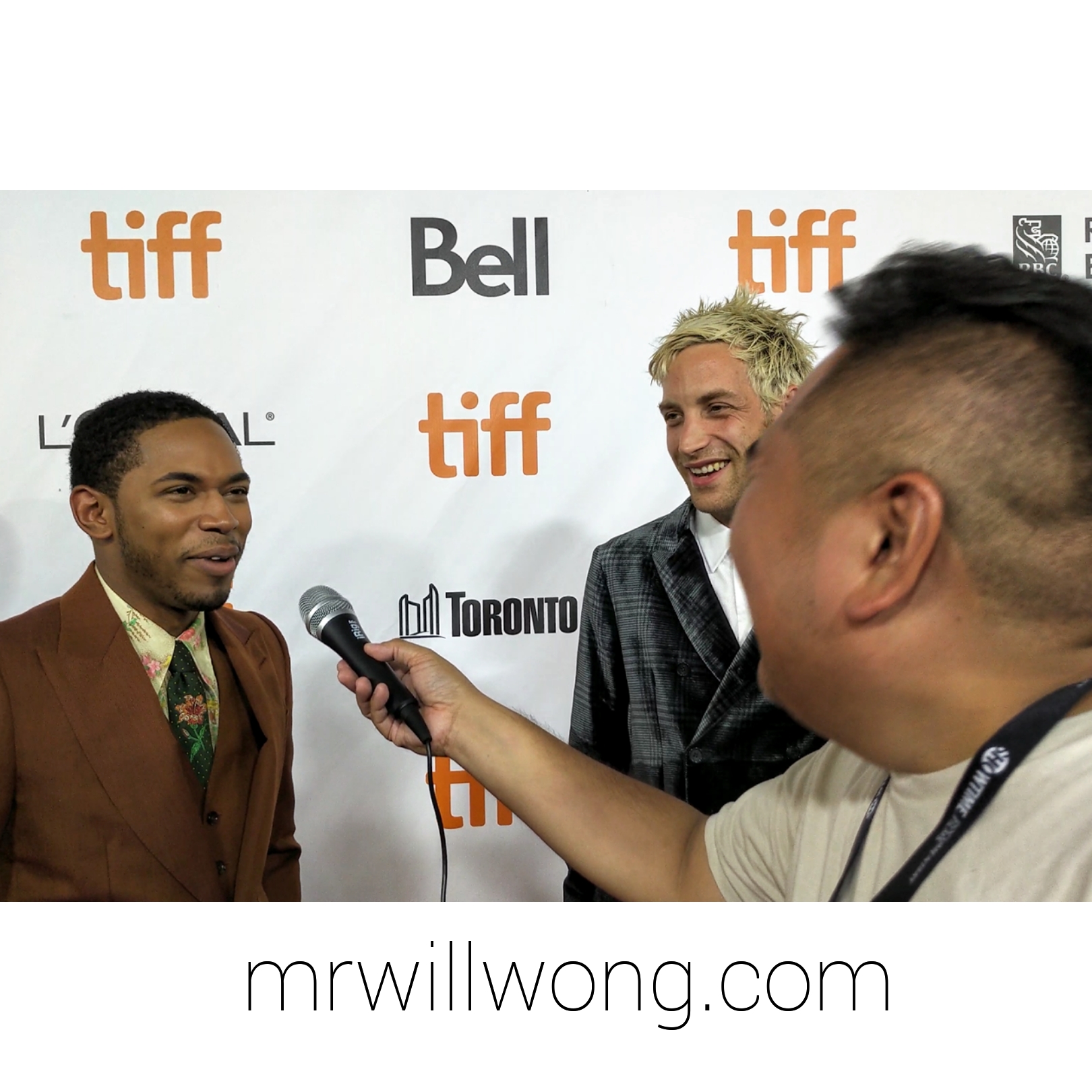 Jeremiah Terminator LeRoy tells the true story of Laura (Laura Dern) who created a writing persona called Jeremiah ‘Terminator’ LeRoy. When questions arise about who this LeRoy guy is she gets her sister-in-law, Savannah (Kristen Stewart), to play him in public. This Film will be having its World Premiere as the Closing Night Gala.

This true story is brought to life beautifully and full of authentic humour by Writer-Director Justin Kelly. These complicated, intelligent, and funny real-life women are brought to the big screen perfectly by Dern and Stewart. Both have magnetic chemistry on-screen and grasp and visualize all the complexities that Savannah and Laura were experiencing.