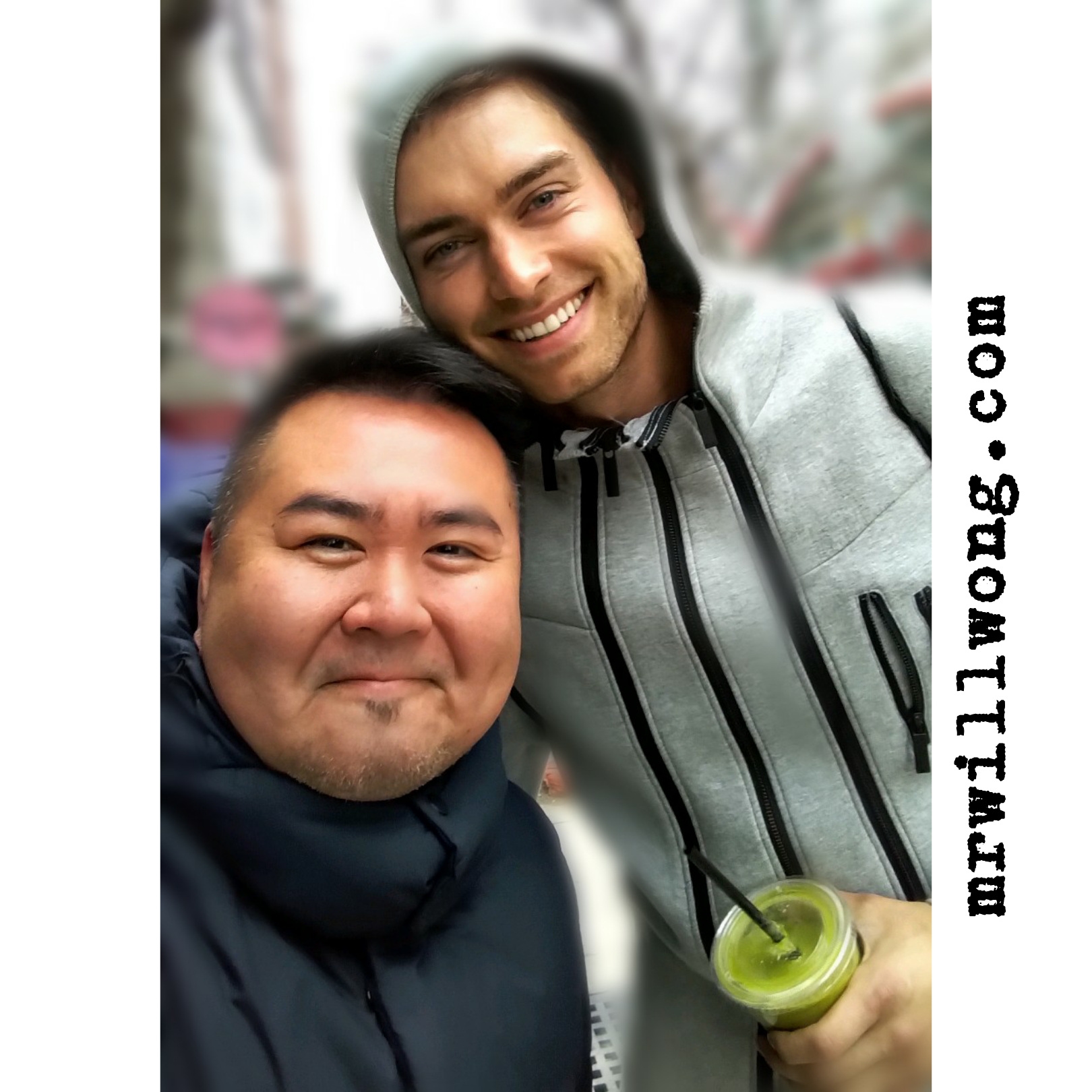 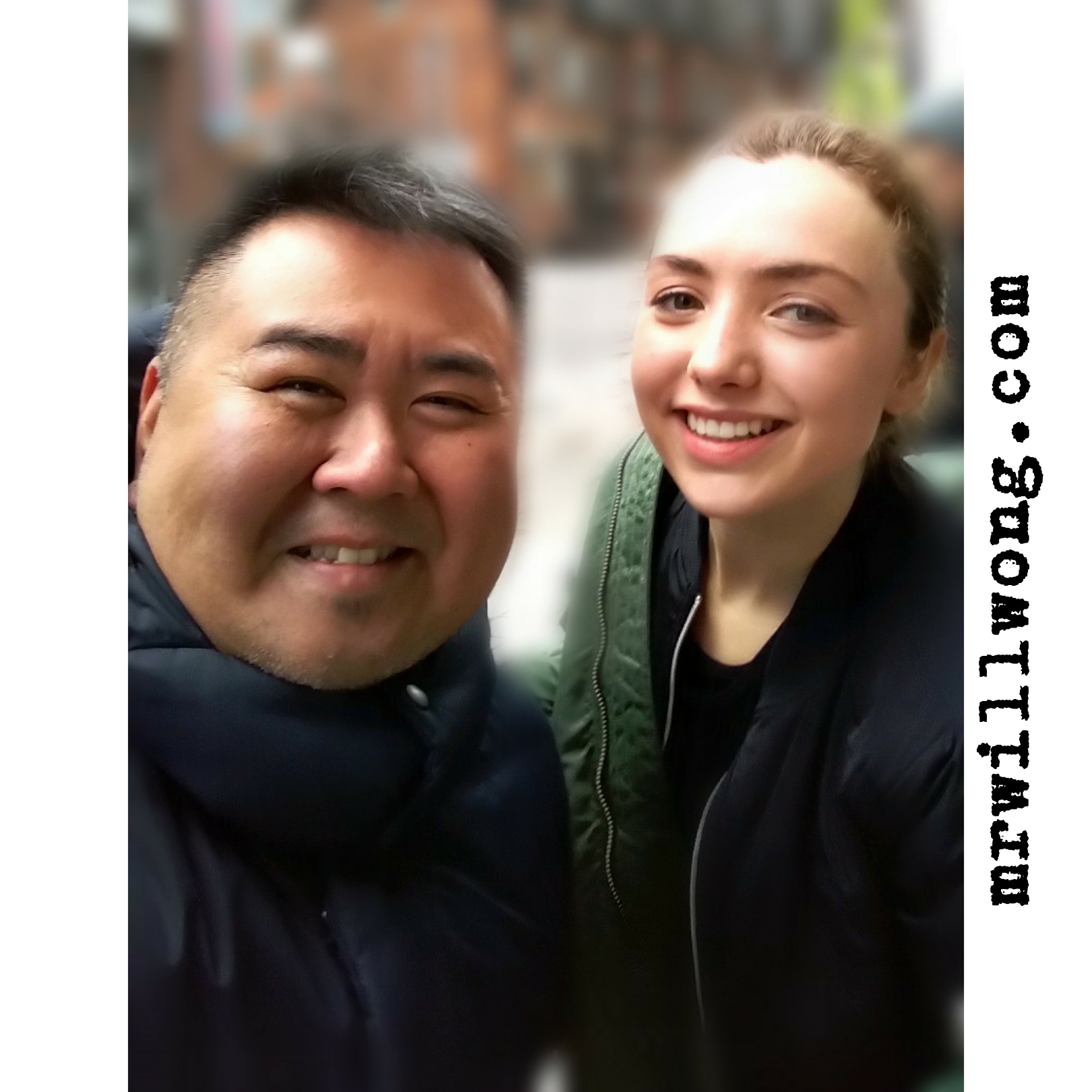 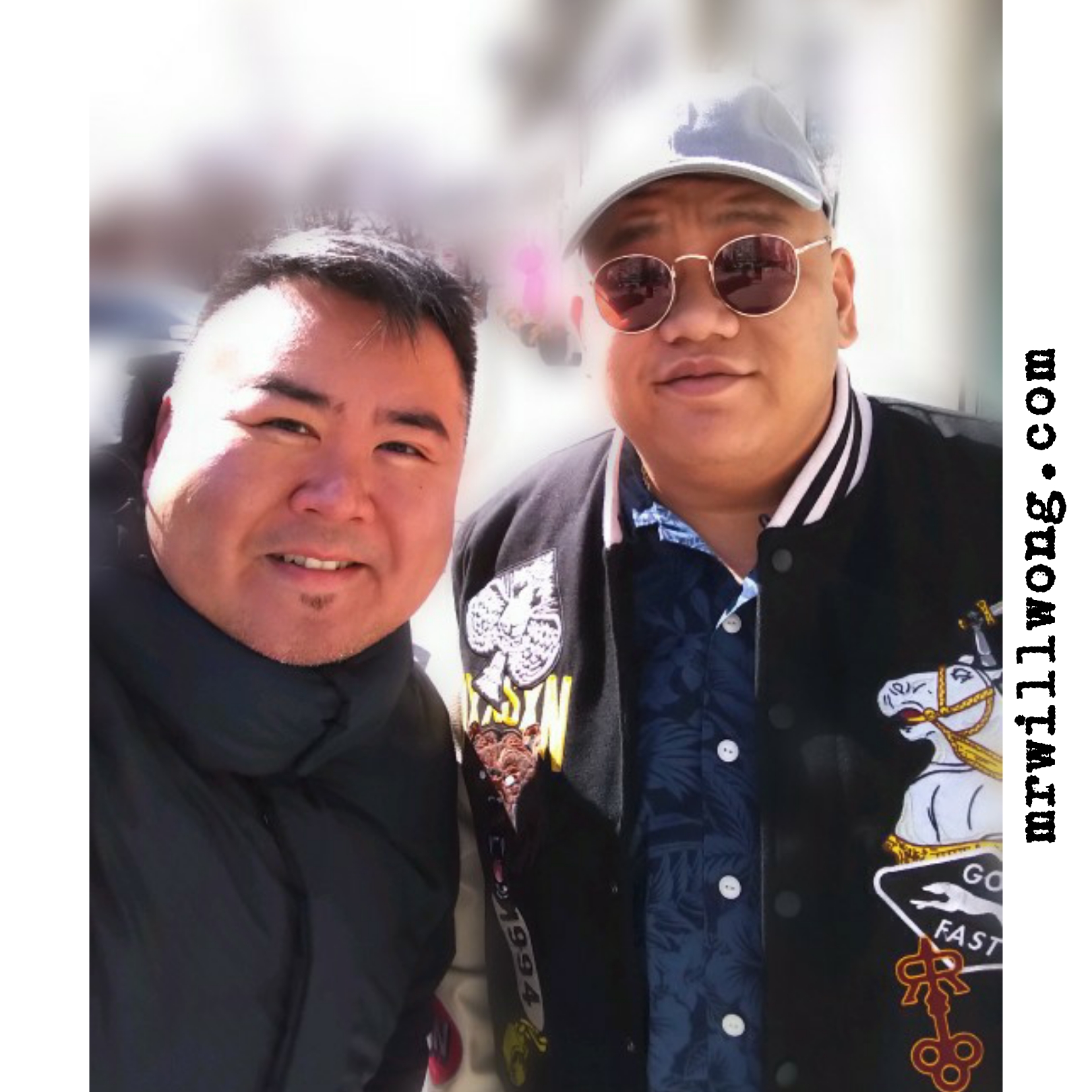 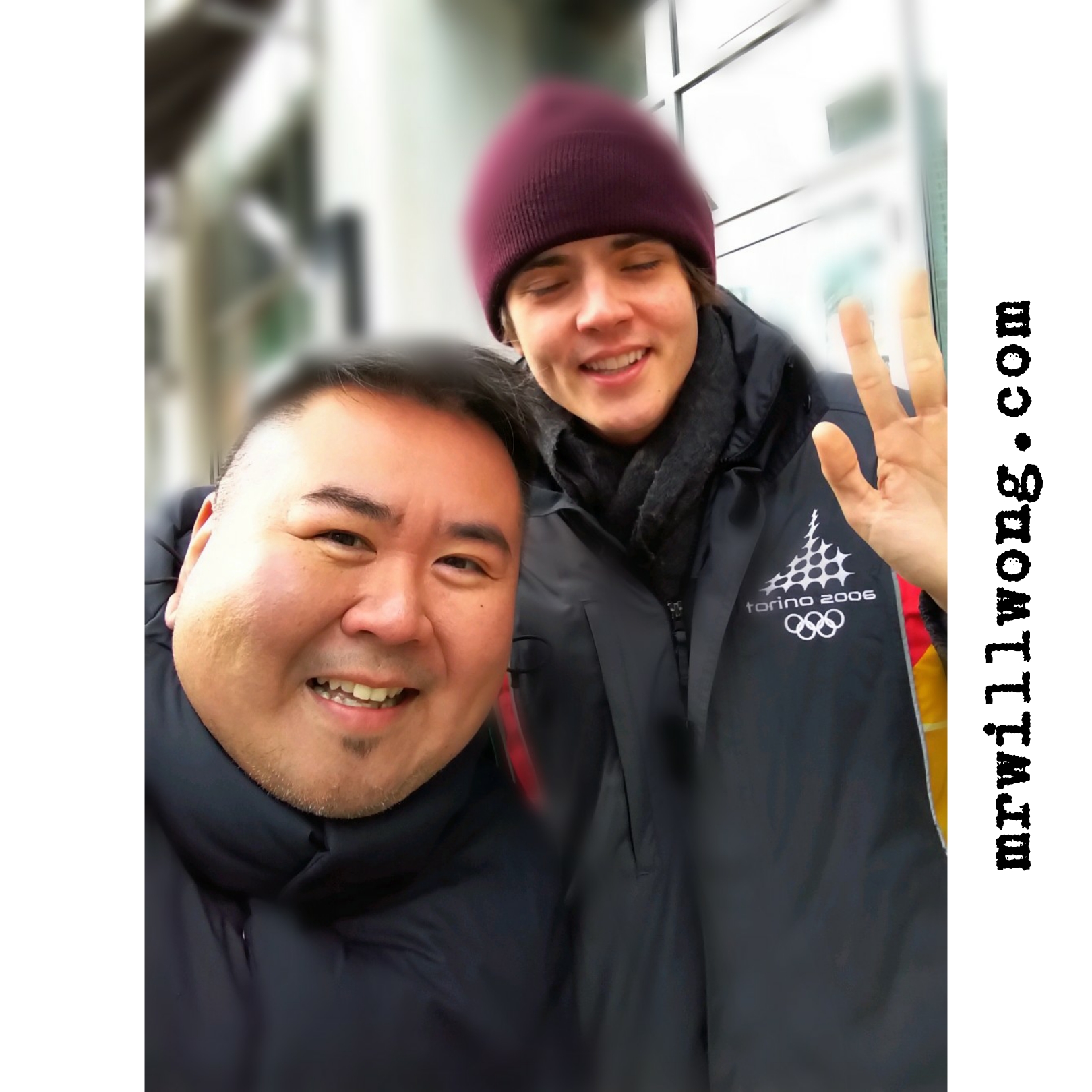 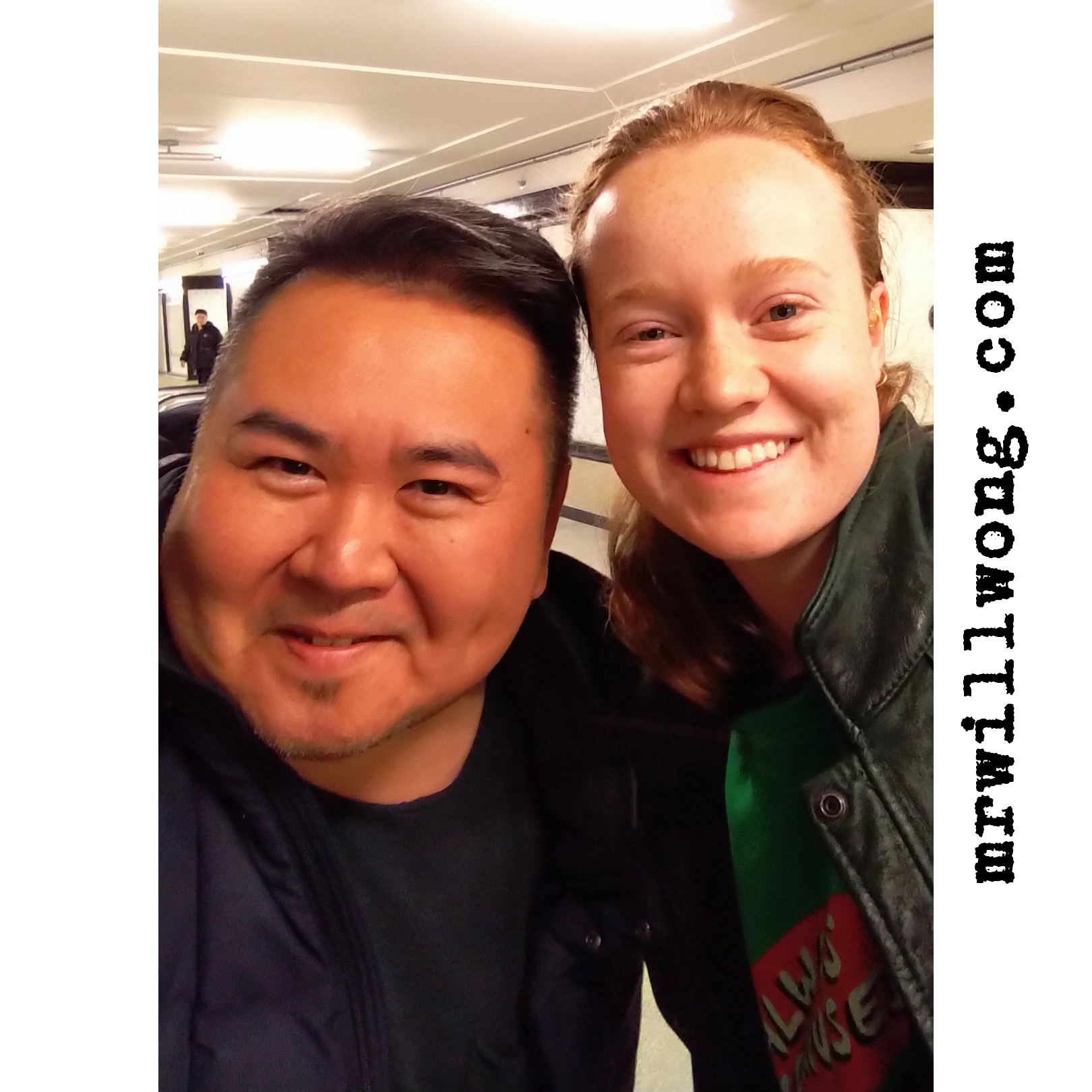 Based on the Novel of the same name by David Levithan, Every Day currently is filming here in Toronto. Directed by Michael Sucsy, the Film centers on a 16-year-old girl named Rhiannon (Angourie Rice) who falls in love with a spirit who travels body to body, living a different life every day.

Sucsy is no stranger to filming in the City, his romantic drama The Vow made here back in 2010.

We spotted the Film’s Australian-born star Rice, whose profile continues to rise with roles in acclaimed films over the past year like Sofia Coppola’s The Beguiled and Shane Black‘s The Nice Guys. Like her Co-Star Batalon, she can be seen currently in Spider-Man: Homecoming.

Every Day wraps early August and will be handled by Metro Goldwyn Mayer (Sony Pictures) in the U.S.

#AngourieRice is a star on the rise. Over the past year she has appeared in great films like #SpidermanHomecoming, #TheBeguiled and #TheNiceGuys. She currently is at work in Toronto on #EveryDay, directed by Michael Sucsy (The Vow).