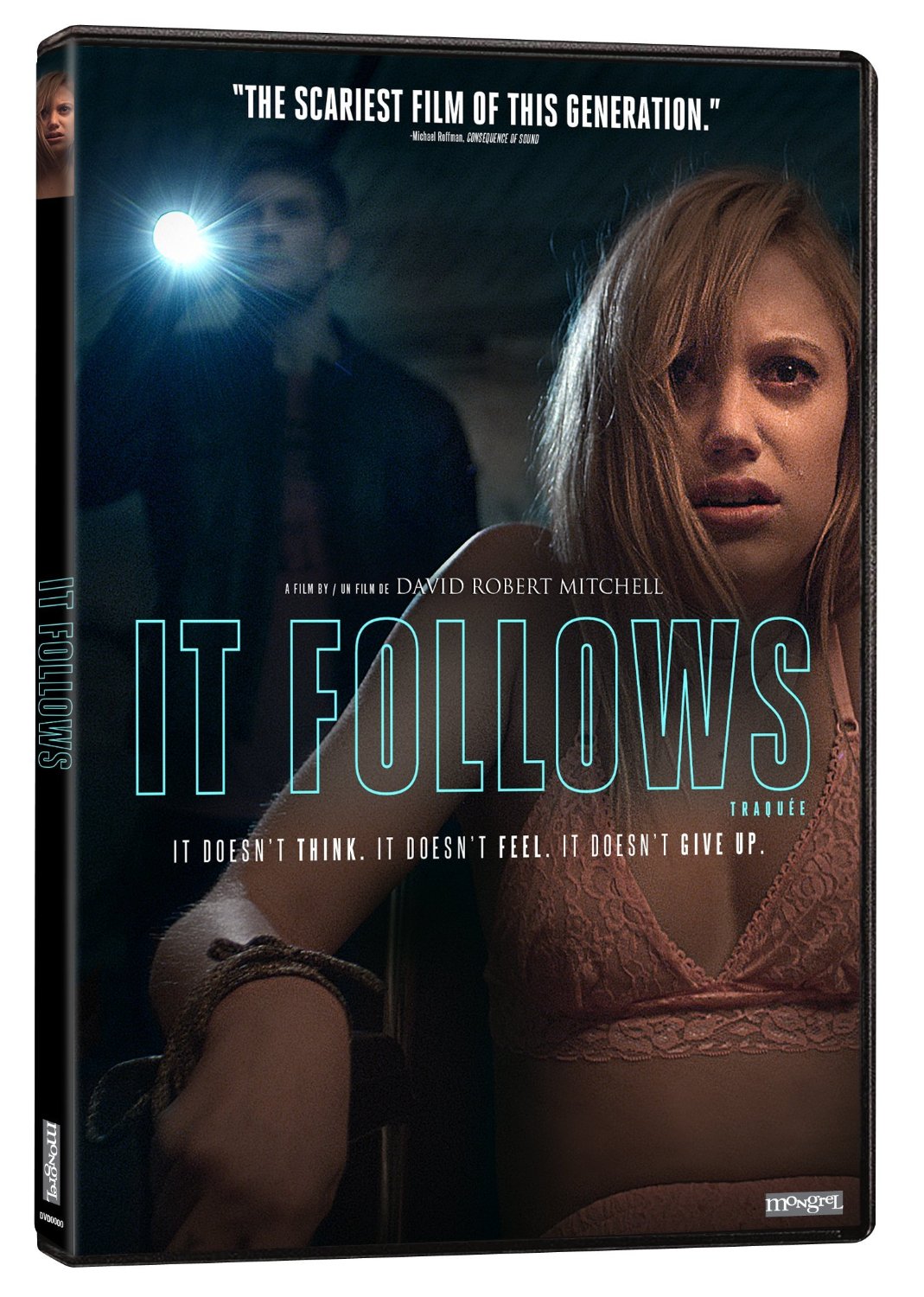 #BOXOFFICE: “HOME” HITS A HOME RUN IN ITS DEBUT

Despite mixed Reviews from Critics, 20th Century Fox‘s HOME hits a home run with Audiences garnering not only an A CinemaScore, but also the top of the Box Office this weekend with a strong $52.7 million from 3,708 theatres.  On the Tomatometer at Rotten Tomatoes, the Animated Feature which showcases the voicework of Rihanna and Jennifer Lopez,  tallied-in at 48%.

Debuting in second with $33 million from, 3,175 theatres was Warner Bros.‘ raunchy Comedy GET HARD starring Will Ferrell and Kevin Hart.  Critics didn’t think much of it with a 32% on the Tomatometer, but Audiences thought much more highly of it with a B CinemaScore.

INSURGENT continues to perform well in third in its second week out with $23.9 million this weekend. It was last week’s Box Office Champ.  Thus far, the Action/Fantasy and second Film in The Divergent Series, has grossed $88.1 million domestically for eOne Films/Lionsgate Films.

CINDERELLA in its third week out earns $17.3 million for Disney, thus far earning $150 million in its North American run.

IT FOLLOWS expands to 1,218 theatres this weekend, good enough for fifth with $3.7 million for RADiUS (The Weinstein Co.)/Mongrel Media. In three weeks it has made $4.2 million.

THE GUNMAN rounds-out the Top Ten with $2.2 million in its second week out for Elevation Pictures/Open Road Films.