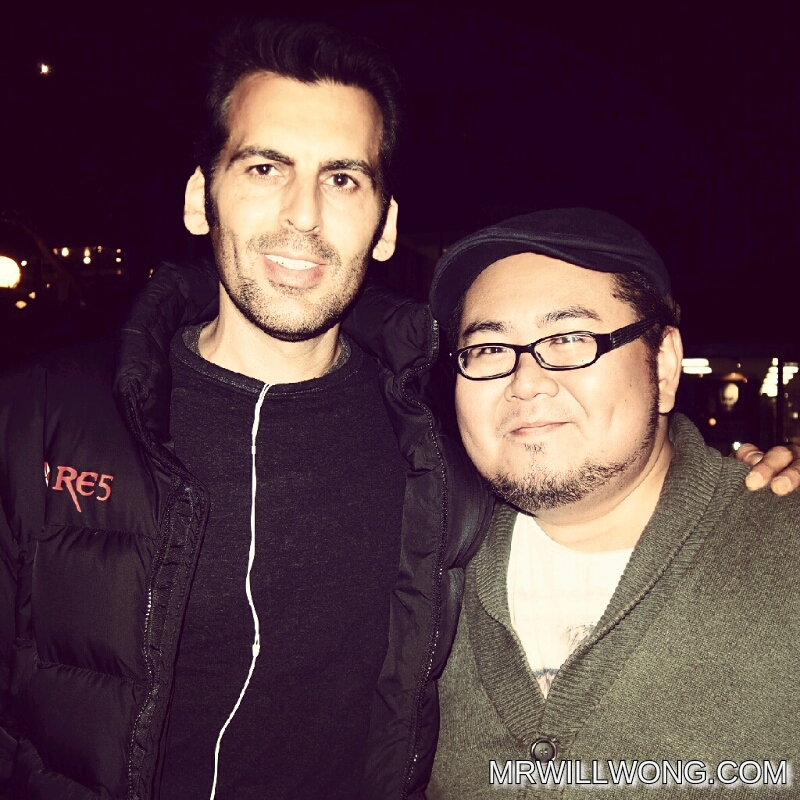 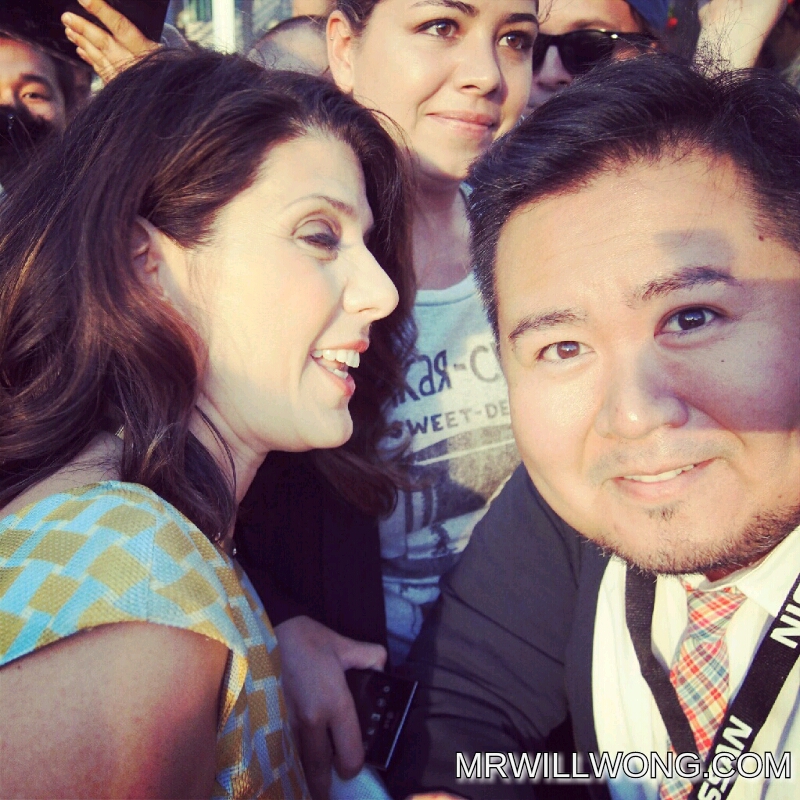 Things like this just break my heart.  Marisa Tomei always has been one of my favourite Actresses and it saddens me that she has a reputation as a Celebrity who doesn’t often take Photos or sign Autographs for Fans. My chance came today to ask for a Photo at the Roy Thomson Hall Premiere for Inescapable and after agreeing to it after seeing my excitment, I snapped a moment late and what results is this!  At least I have the memory of meeting her.  Stunning!

Tomei is brilliant in Inescapable as a Syrian Woman. Read my Review of the Film here.