In the shadow of the moon

#GIVEAWAY: ENTER TO WIN ADVANCE PASSES TO A SPECIAL SCREENING OF “IN THE SHADOW OF THE MOON” IN TORONTO

Netflix Canada x Mr. Will want to give Readers a chance to win passes to an Advance Screening of IN THE SHADOW OF THE MOON in Toronto with star Boyd Holbrook and Director Jim Mickle. It takes place Tuesday, September 24, 2019.

Synopsis:
In 1988, Philadelphia police officer Thomas Lockhart (Boyd Holbrook), hungry to become a detective, begins tracking a serial killer who mysteriously resurfaces every nine years. But when the killer’s crimes begin to defy all scientific explanation, Locke‘s obsession with finding the truth threatens to destroy his career, his family, and possibly his sanity. Directed by Jim Mickle and also starring Michael C. Hall and Cleopatra Coleman, IN THE SHADOW OF THE MOON is a genre-blending psychological thriller that examines the power of time, and how its passing can either bring us together or tear us apart. 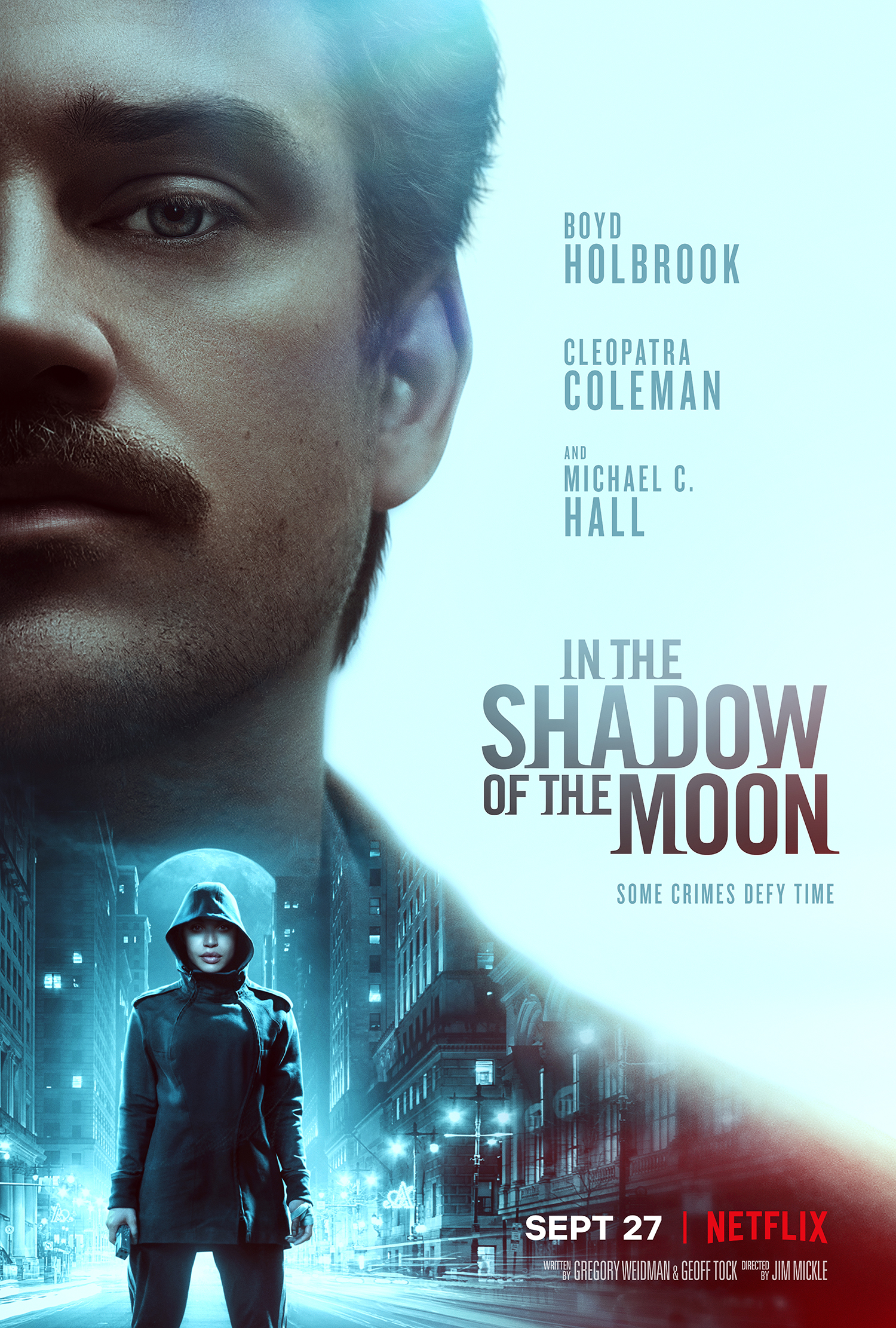 IN THE SHADOW OF THE MOON streams on Netflix Friday, September 27, 2019.

Boyd Holbrook In the shadow of the moon netflix