Mr. Will x 20th Century Fox want to give Readers in Toronto, Montreal and Vancouver a chance to attend an Advance Screening of THE GREATEST SHOWMAN!

The Screening takes place this Sunday, December 10, 2017 10:00 AM. Due to the fast turnaround on these we will be drawing winners right away, please enter only if you are sure you can attend.

Inspired by the imagination of P.T. Barnum, The Greatest Showman is an original musical that celebrates the birth of show business & tells of a visionary who rose from nothing to create a spectacle that became a worldwide sensation. 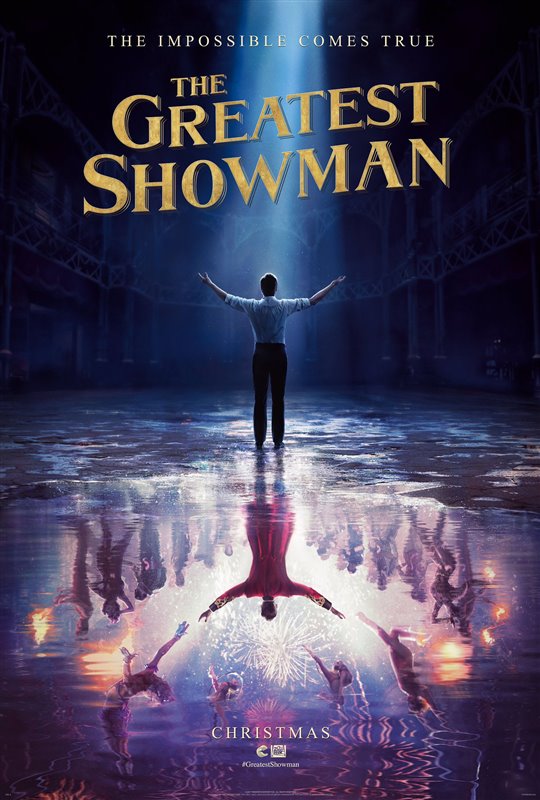