Hockey lovers, rejoice! GOALIE, the Biopic of hockey icon Terry Sawchuk is coming to big screens across Canada and we hear there will be a Red Carpet Premiere in celebration of it!

Synopsis:
The life of a professional hockey player was not always a glamorous one. For legendary goaltender Terry Sawchuk, each save means one more gash to his unmasked face and one more drink to numb the pain. Even with a wife and seven children at home, he is haunted by the void left from his childhood which he tried to fill with cheering crowds. Following Sawchuk from his youth in Winnipeg to Detroit, Boston, Toronto, Los Angeles, and New York between 1950 and 1970, his 103 shutouts and 400 stitches to his face, this is a man who lives, breathes, and dies a goalie.

Goalie is directed by Adriana Maggs (Sundance award-winning Grown Up Movie Star, Caught, Three Chords from the Truth), based on a screenplay by Adriana Maggs and Jane Maggs (Anne, Bellevue, Madiba) and produced by Daniel Iron (Anthropocene: The Human Epoch, The Indian Detective, Cairo Time, Away From Her), Lance Samuels (The Indian Detective, Madiba, The Book of Negroes), Neil Tabatznik (Abacus: Small Enough to Jail, Solitary, Nebraska, The Bang Bang Club), with Mark O’Brien as Executive Producer. Filming took place in Sudbury, Ontario, Canada. Goalie is based in part on the award-winning book of poetry Night Work by Randall Maggs and Sawchuk: The Troubles and Triumphs of the World’s Greatest Goalie by David Dupuis. 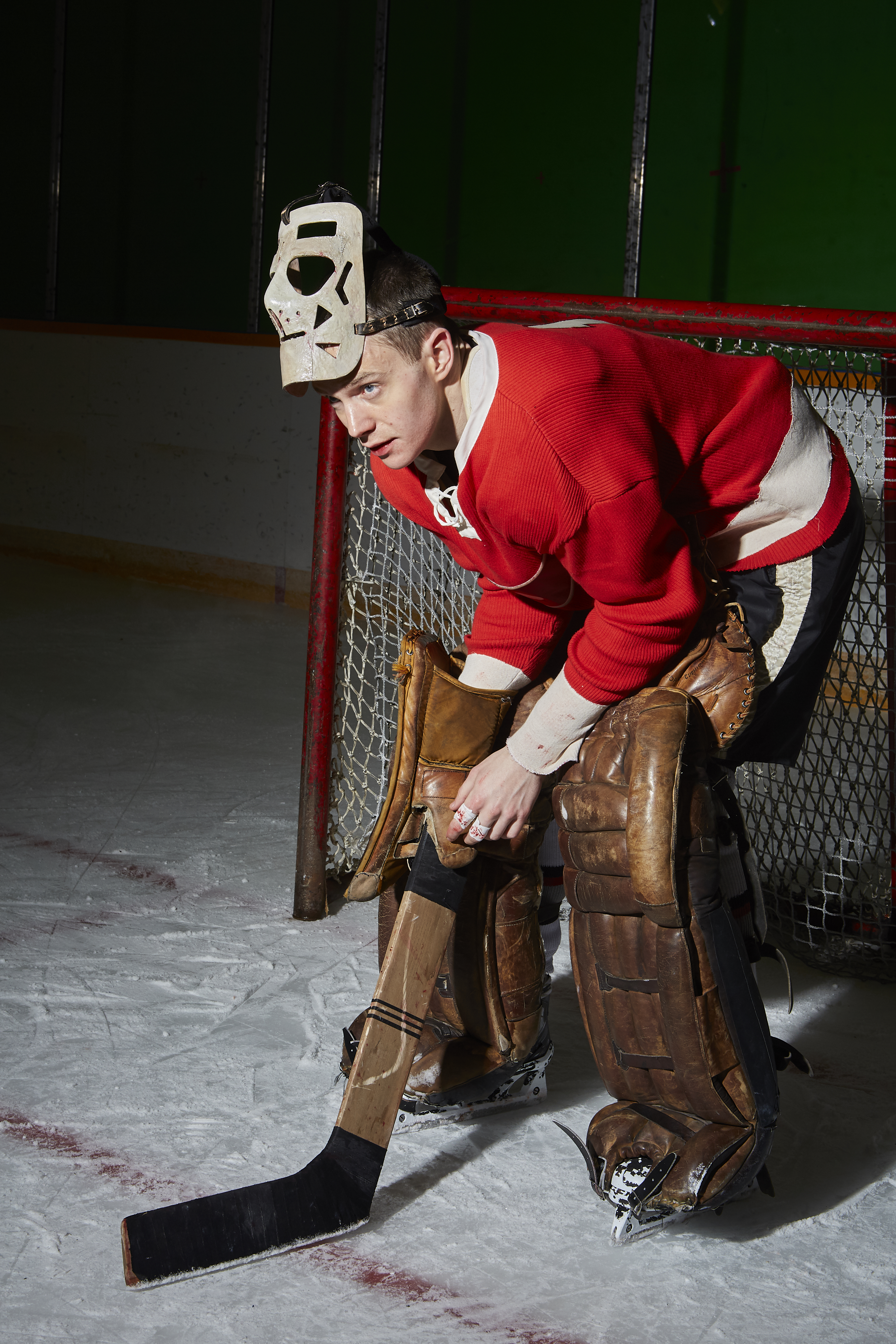 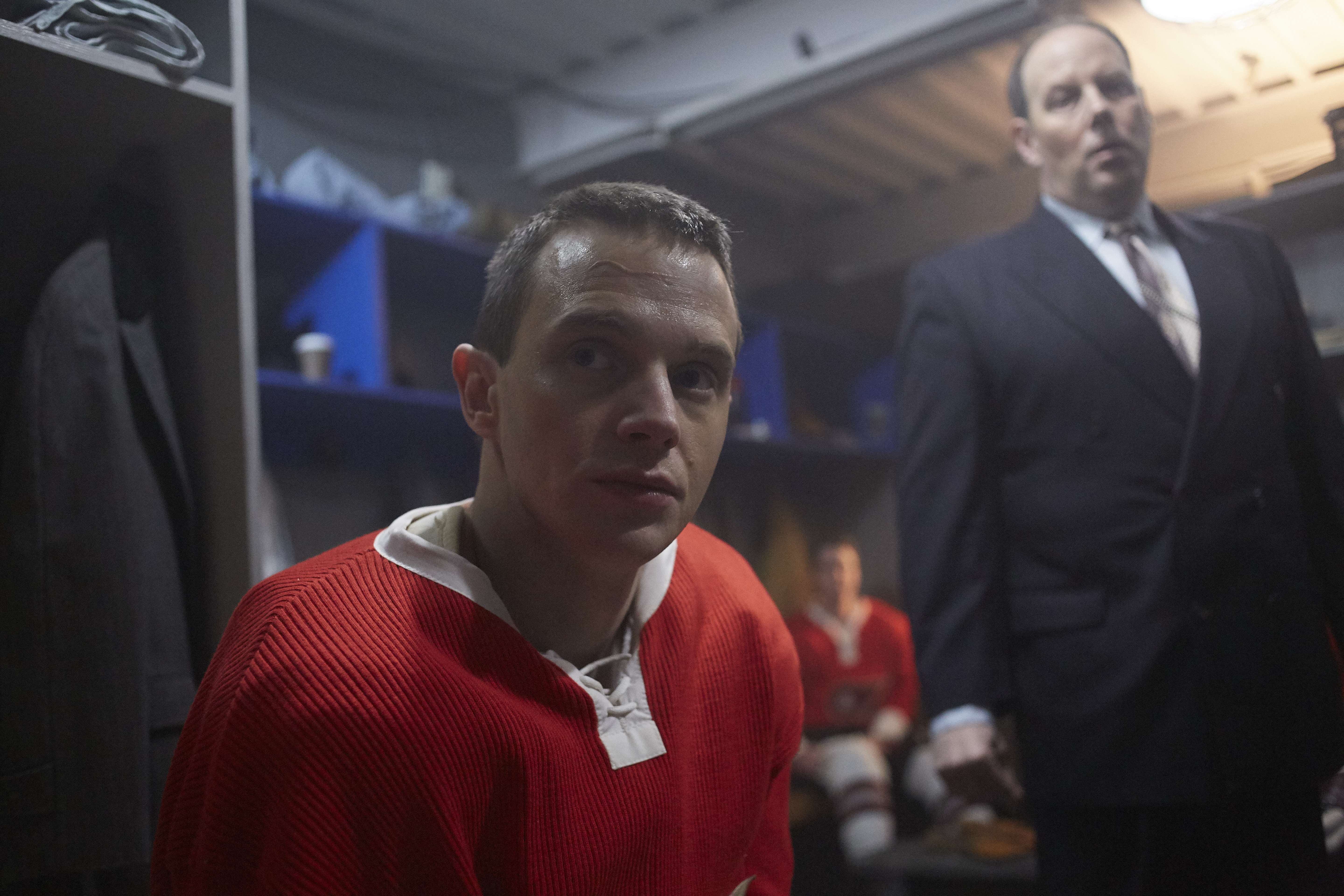 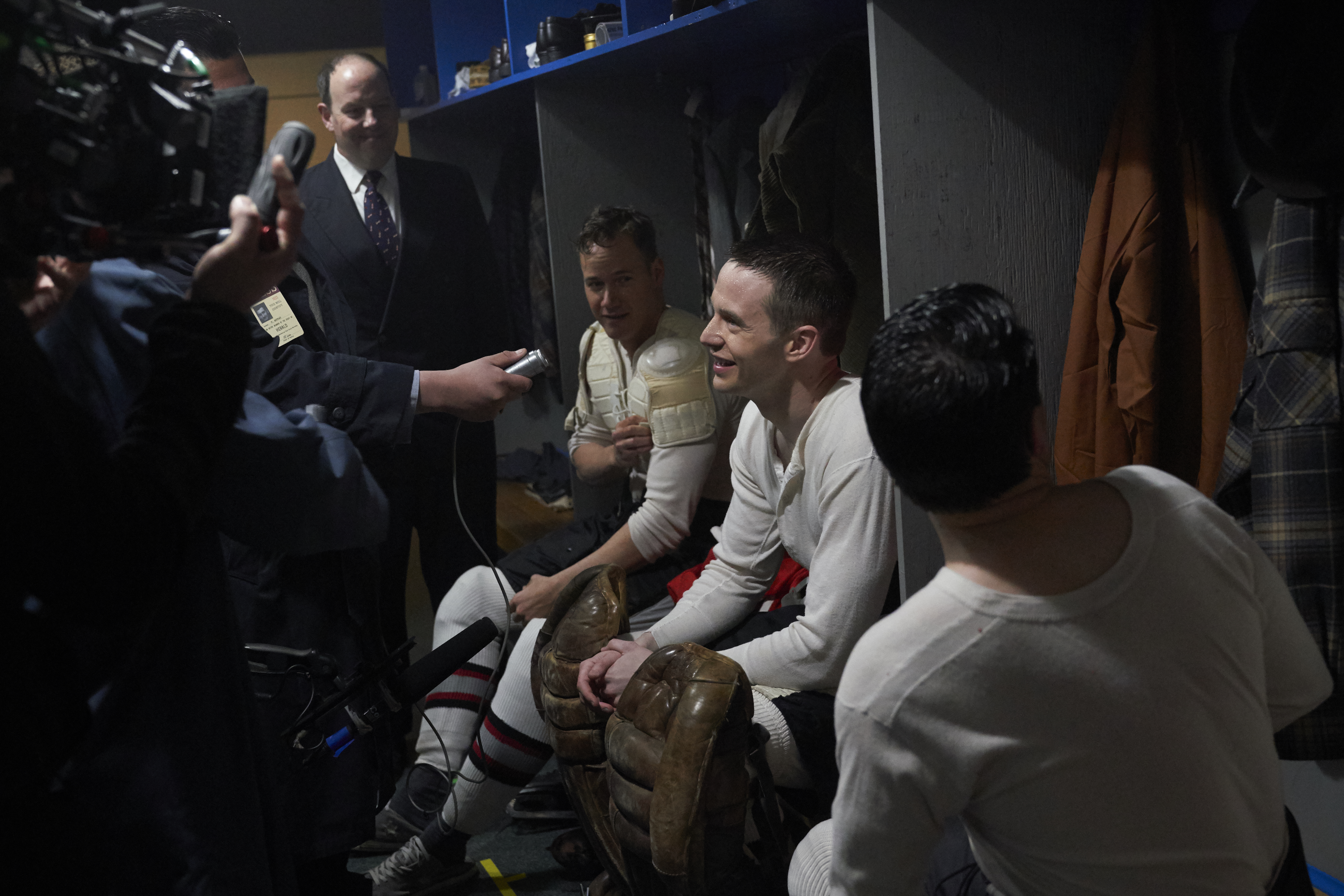 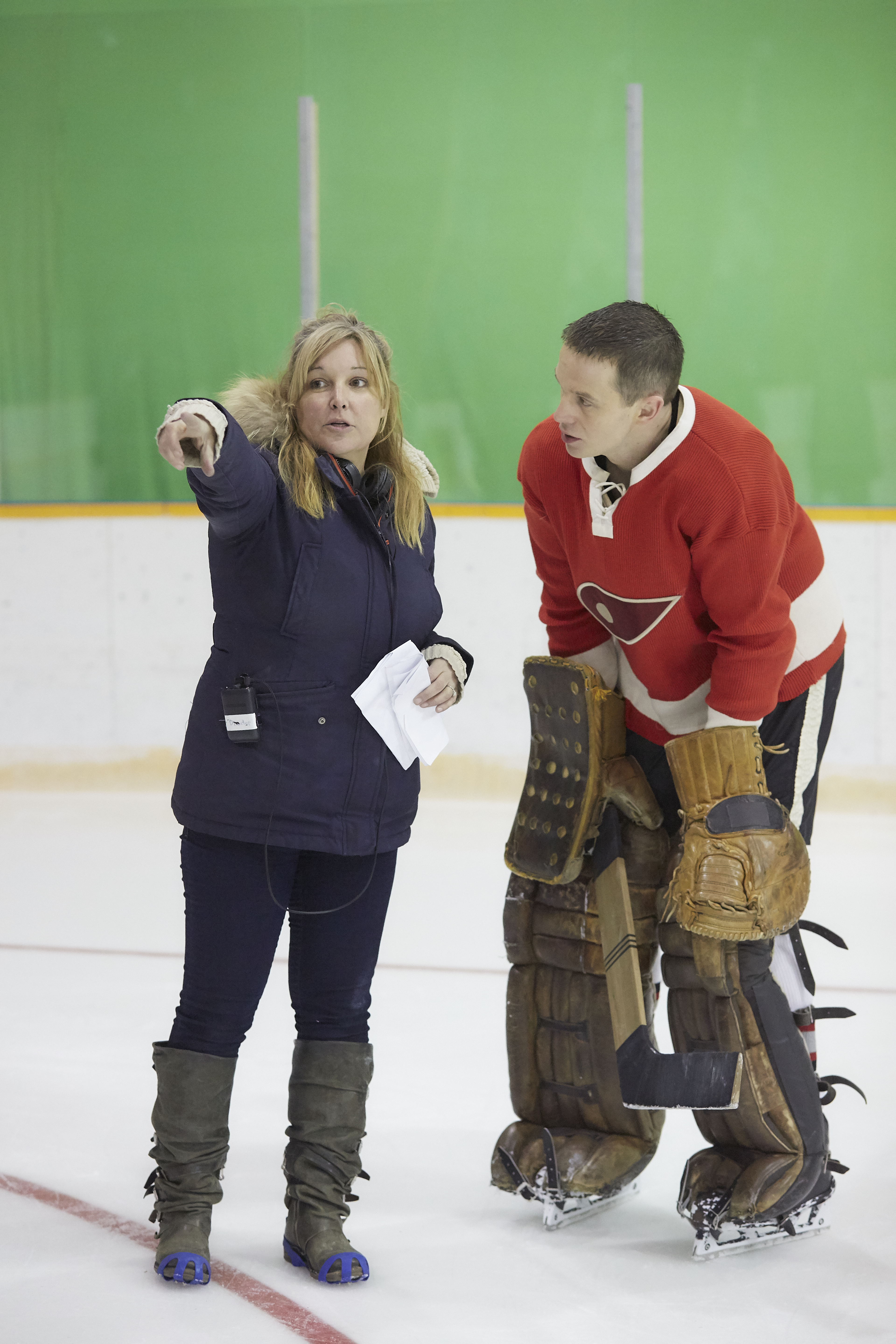 Mongrel Media release GOALIE Friday, March 1, 2019 in Toronto and Vancouver, and additional cities in the spring.