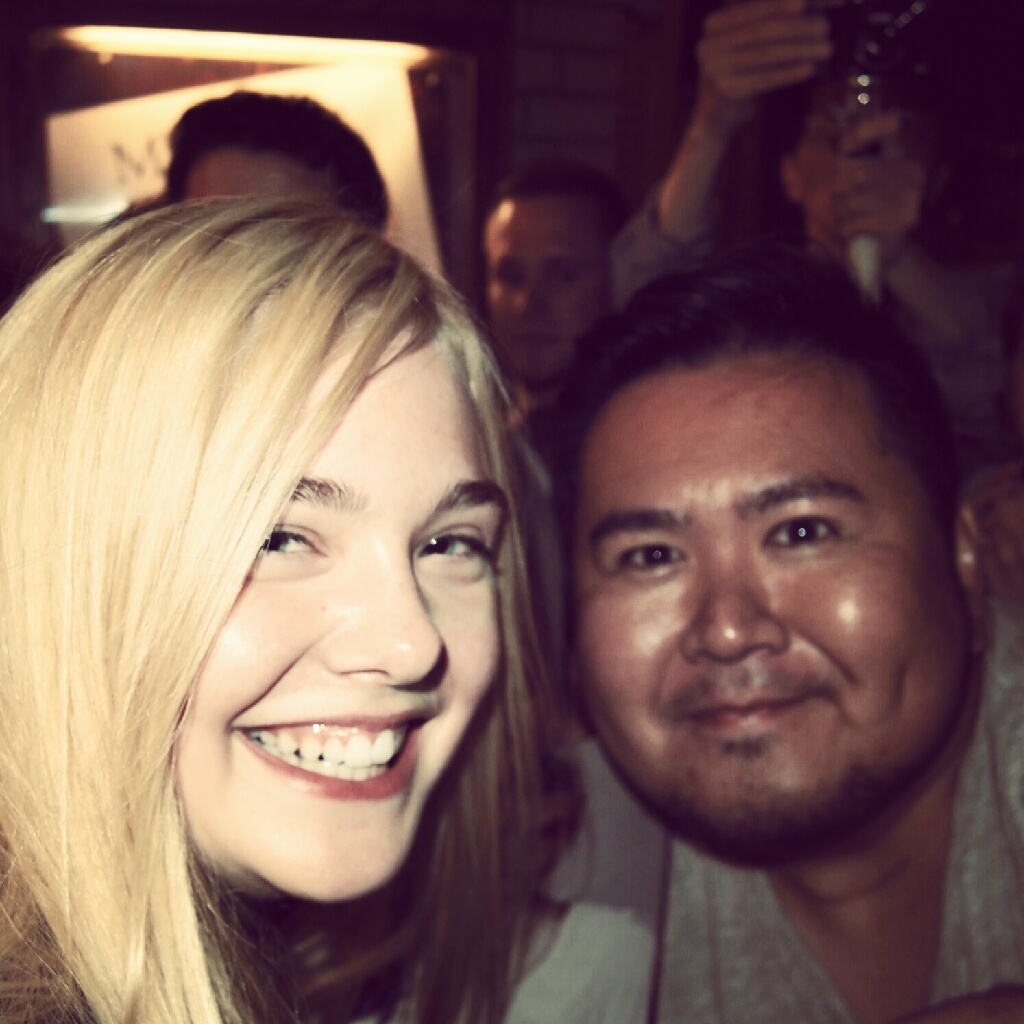 She might be younger than her brilliant older Sister Dakota but 14-year-old Elle Fanning certainly isn’t shorter on talent.  Fanning was seen earlier in the day today at the Windsor Arms Hotel enjoying their Gifting Suite, but saved it all for later in the evening at her Premiere for Ginger & Rosa at VISA Screening Room, where she was seen rather emotional after seeing the Film for the first time.  Audience members noted that she was so touched by the Film, she couldn’t stop crying during the Q&A to follow.  Stunning a purple Pant Suit, she came out to greet Fans one by one afterward.  Lovely.  Excited to see what’s next for this one. 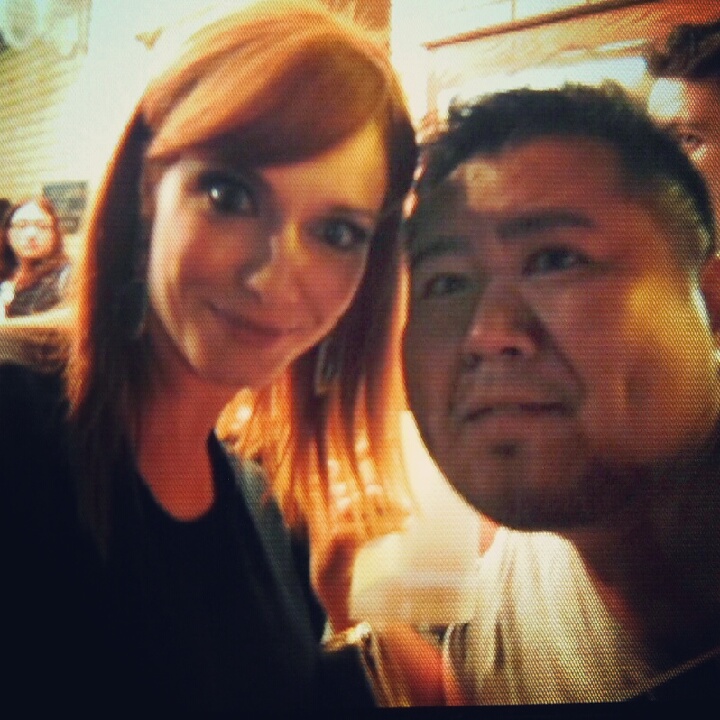