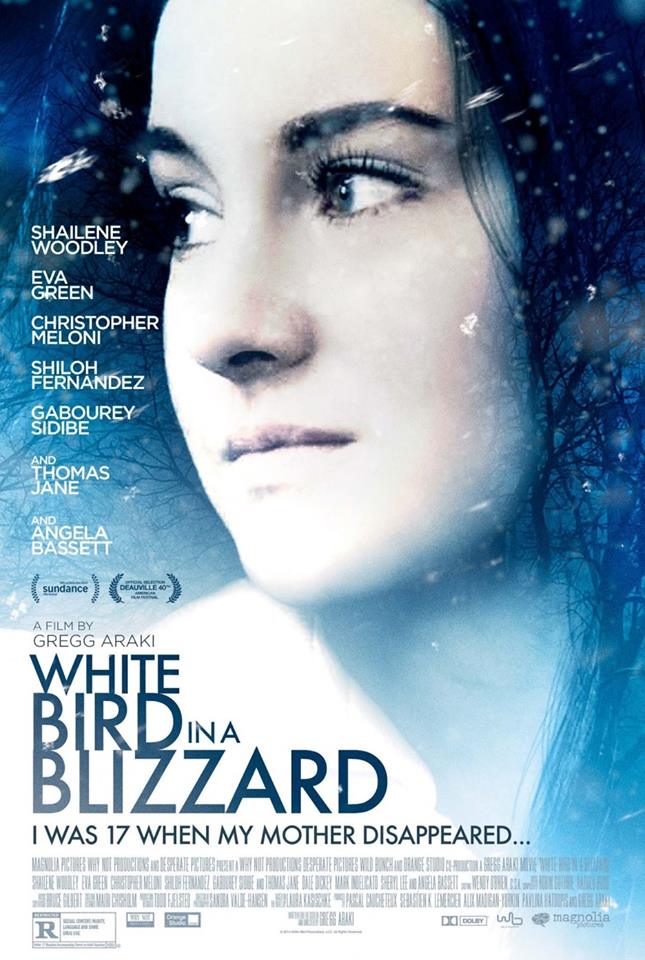 I absolutely love the level of detail Jimmy Kimmel puts into making his Show funny and this week alone he had two stellar moments including two Parody-type Music Videos which got me laughing!

Officially number one on the U.S. Billboard Hot 100 this week, Robin Thicke and Pharrell joined-in on the fun with Kimmel and Sidekick Guillermo, with a hilarious re-shot take on Blurred Lines. You won’t believe what they spell with those balloons!  I love how annoyed Thicke looks the whole time.

Three months ago, White House Down Co-Stars Jamie Foxx and new Dad Channing Tatum were on the Show, the former simply declaring “Channing is the best!”. They made an entire Music Video (appropriate for late-night viewing) and Track poking-fun at our Tatum-obsessed Society. Suggestively vulgar, they bring-on the laughs with the help of Miley Cyrus, Olivia Munn, Gabourey Sidibe, Matt Damon and more! Kimmel even gets all confused not knowing what the Song really is about.