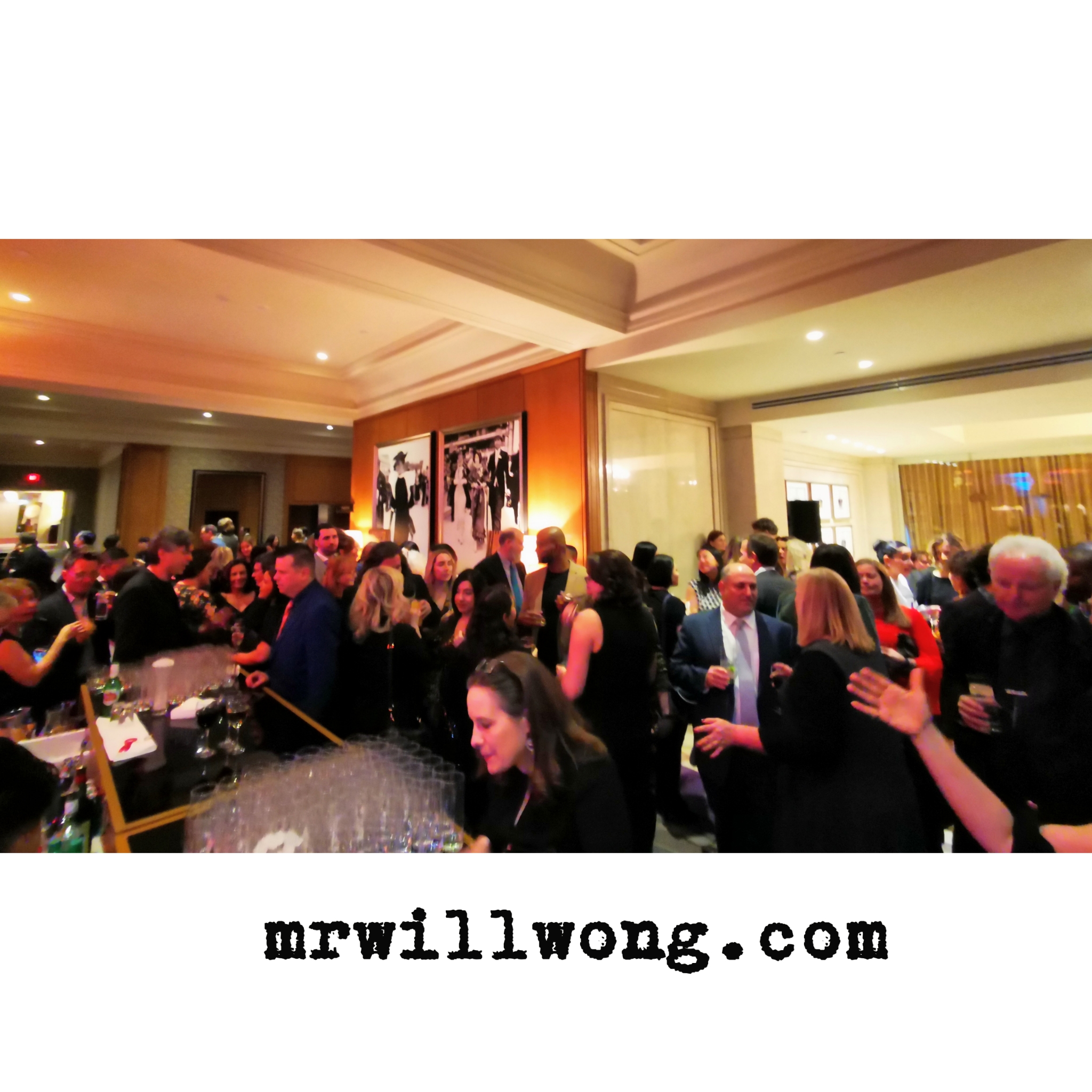 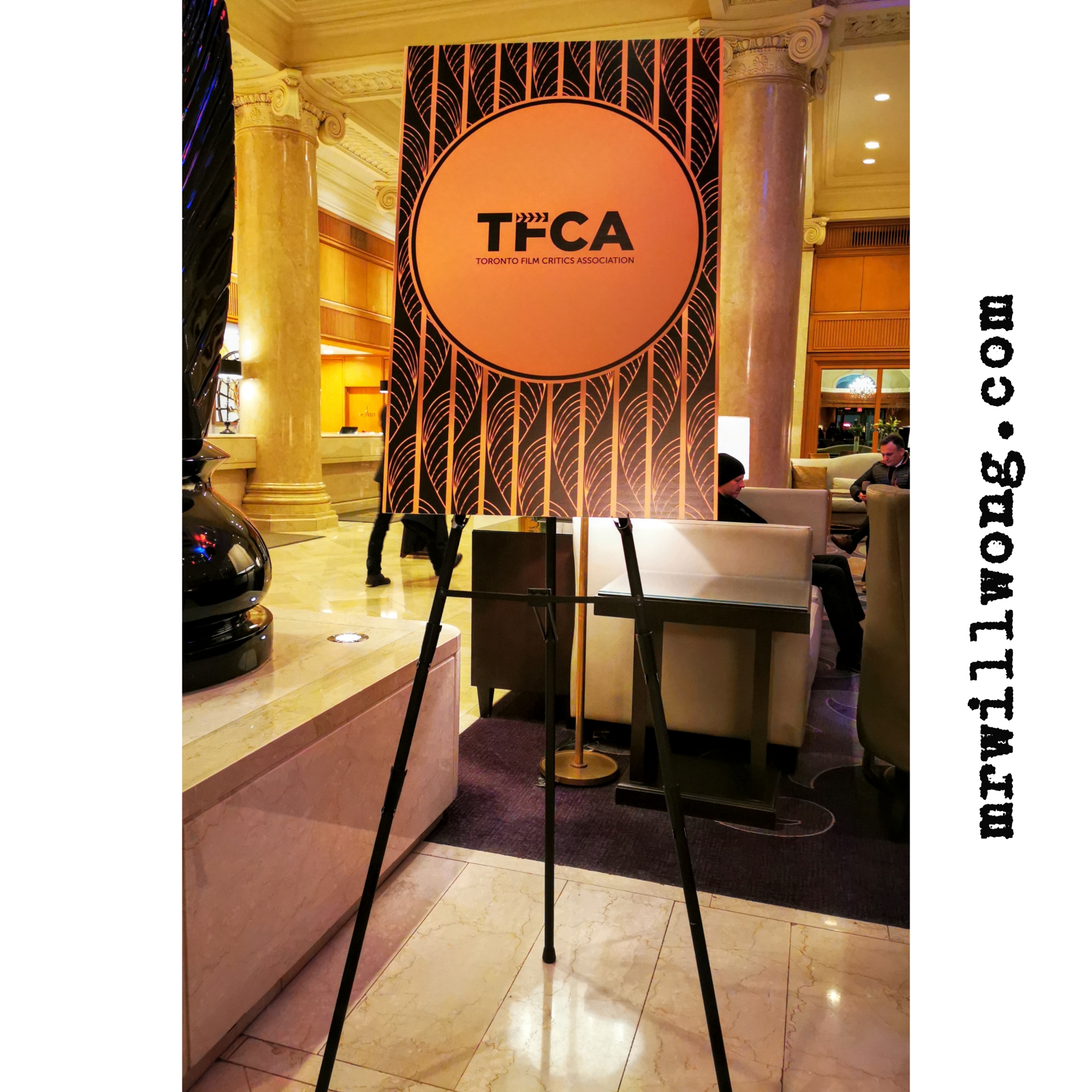 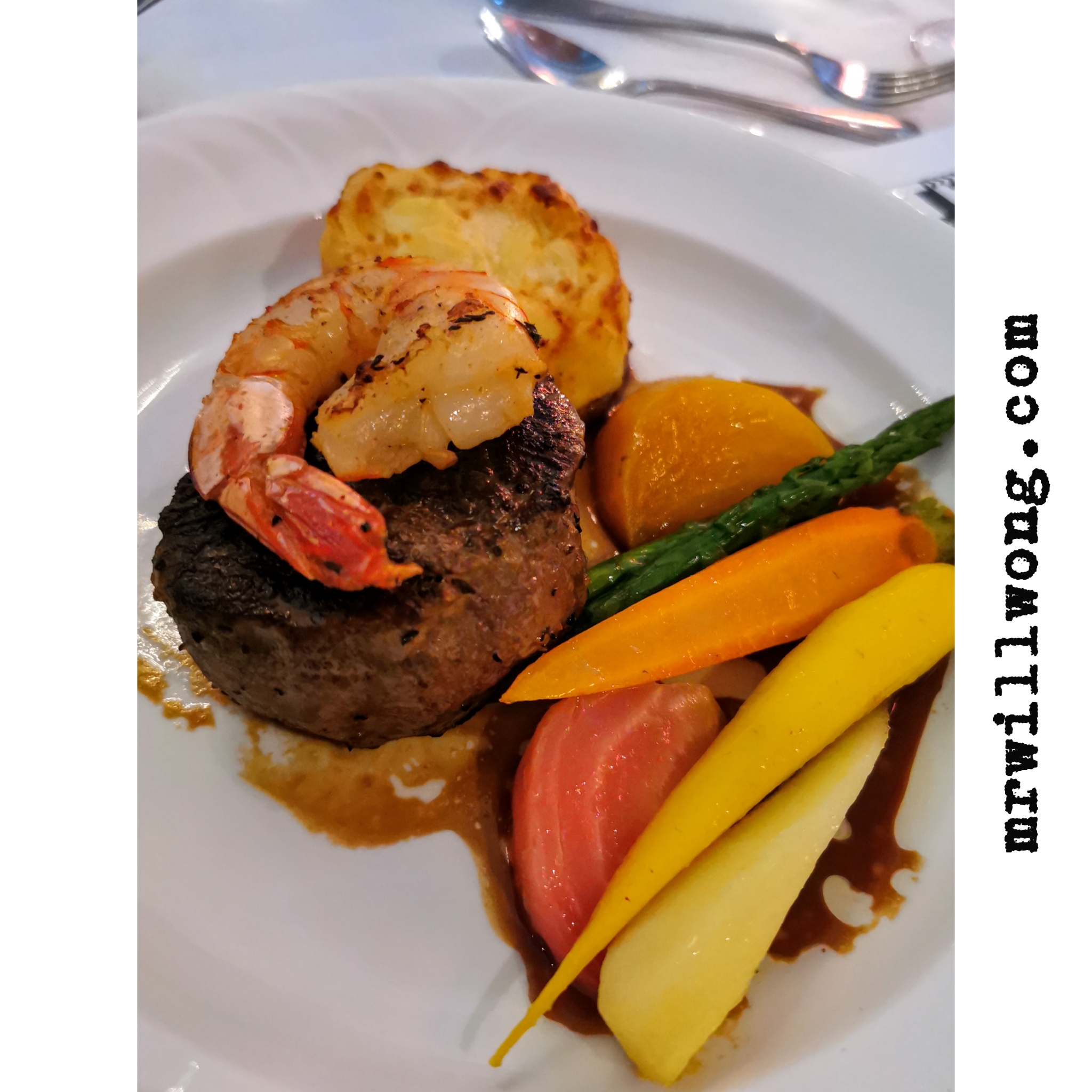 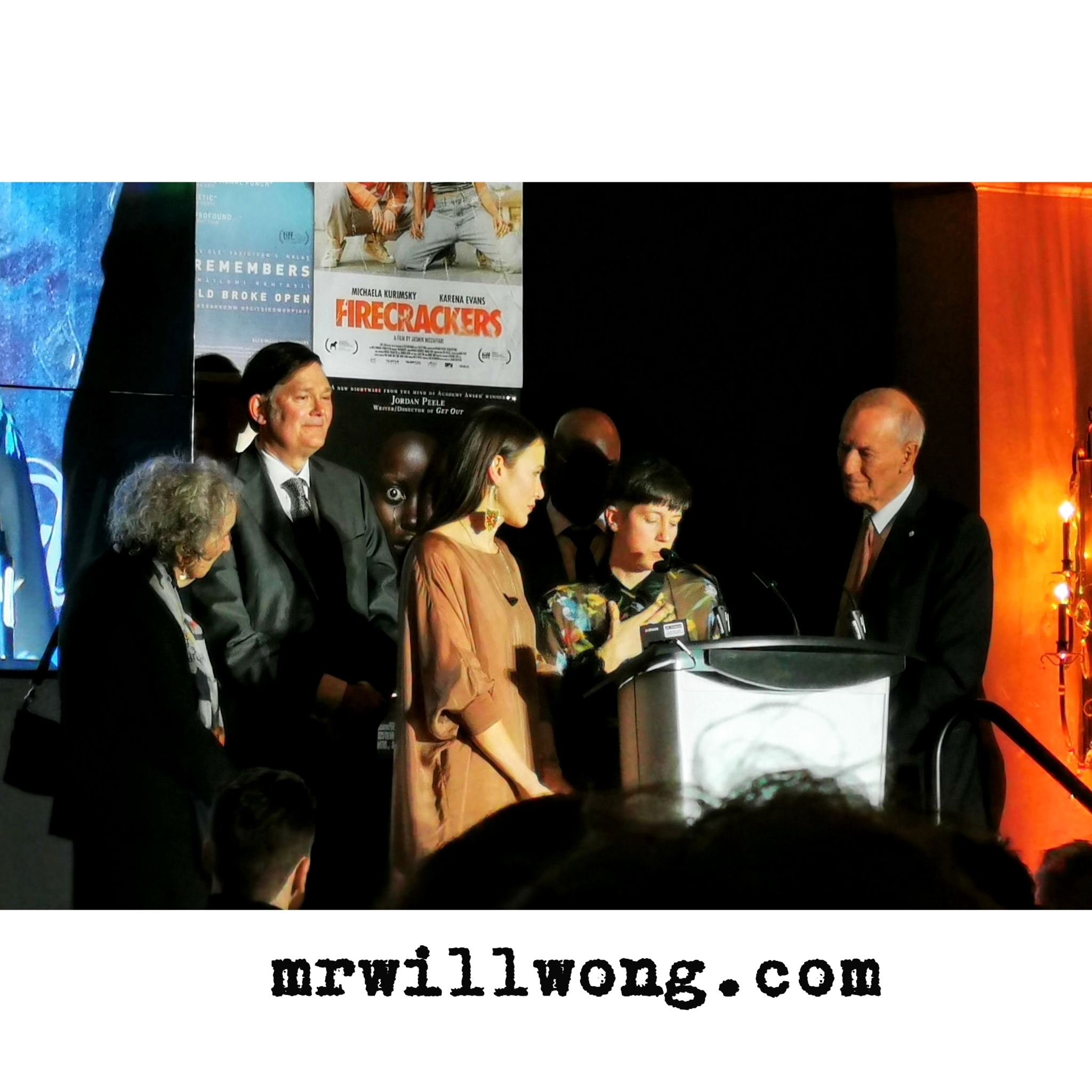 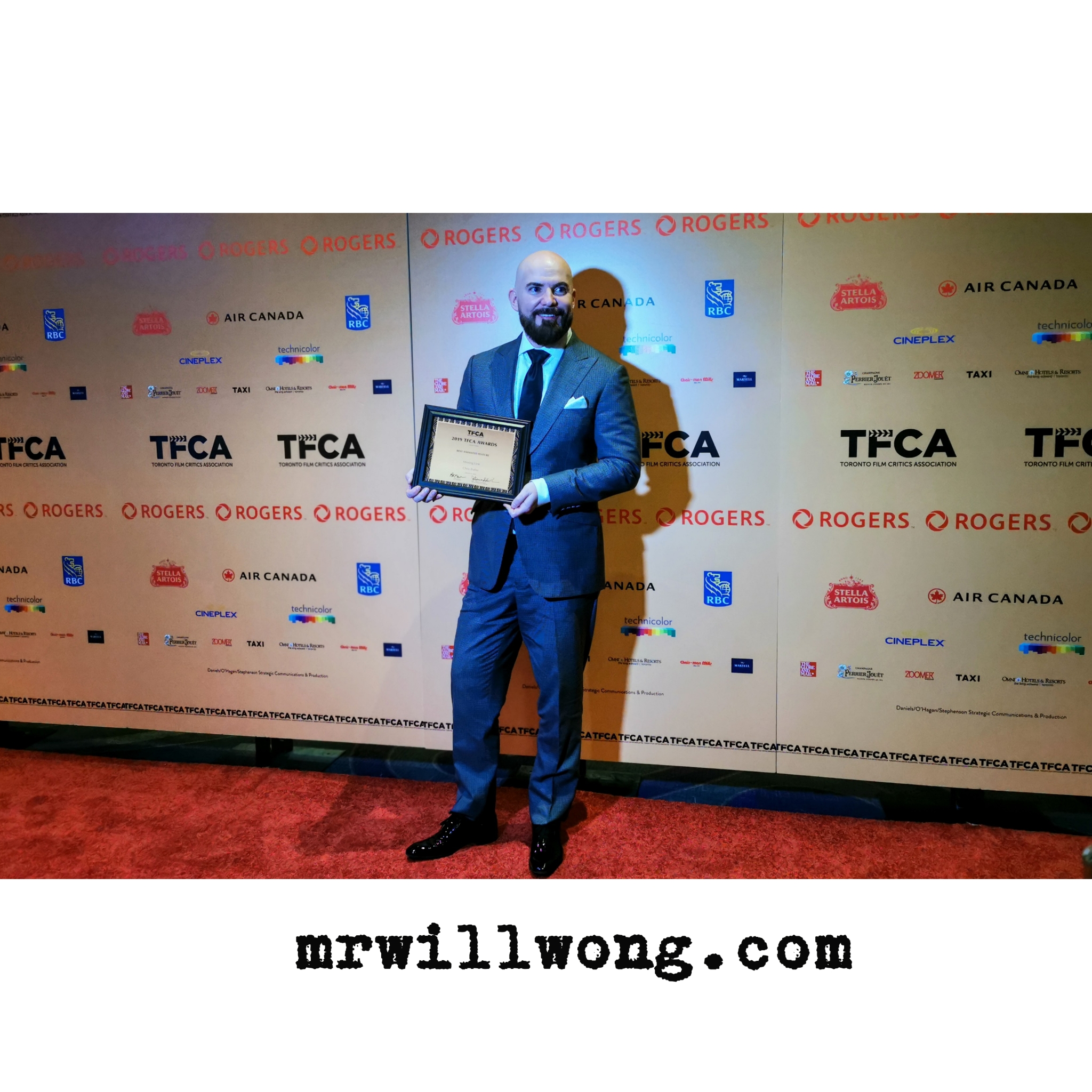 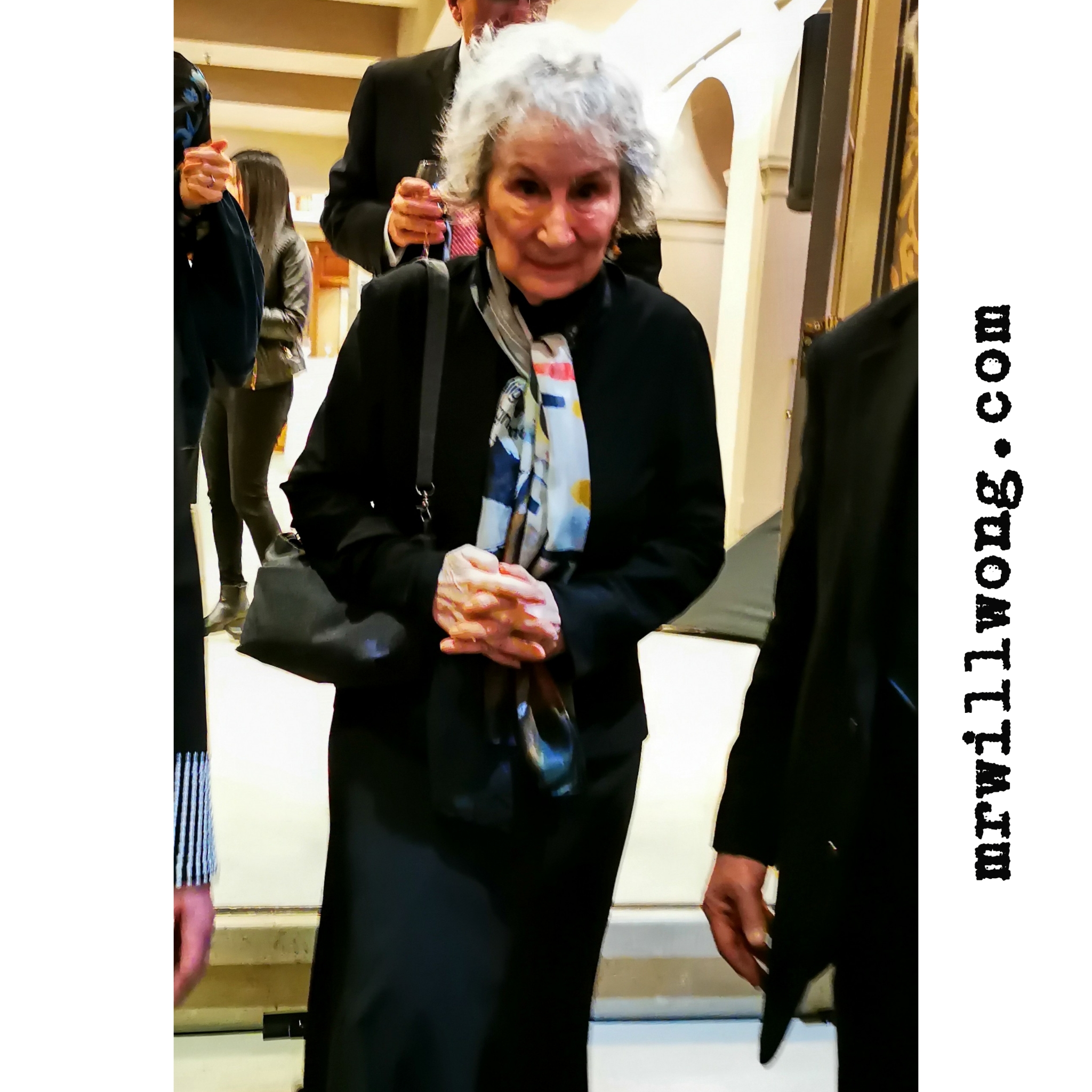 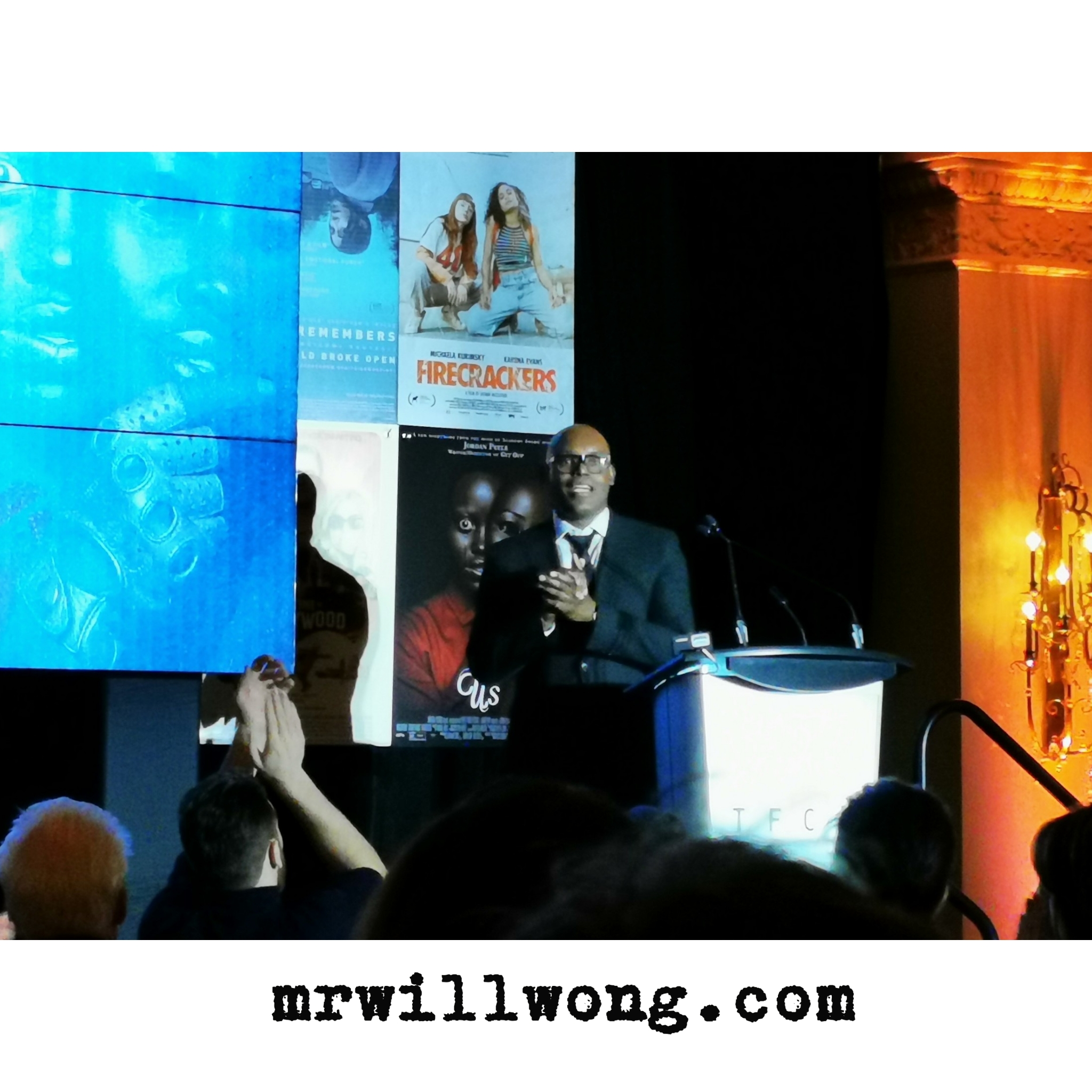 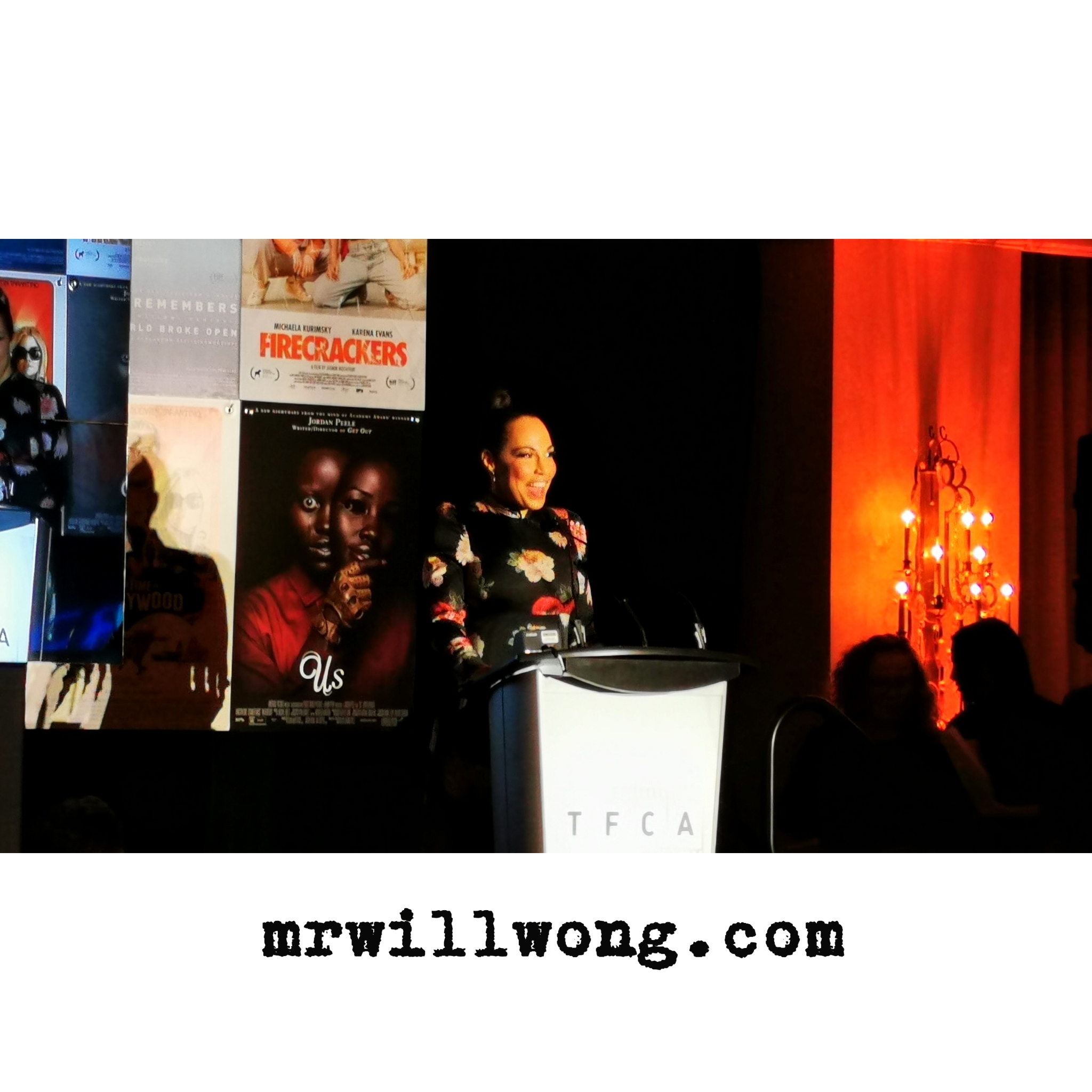 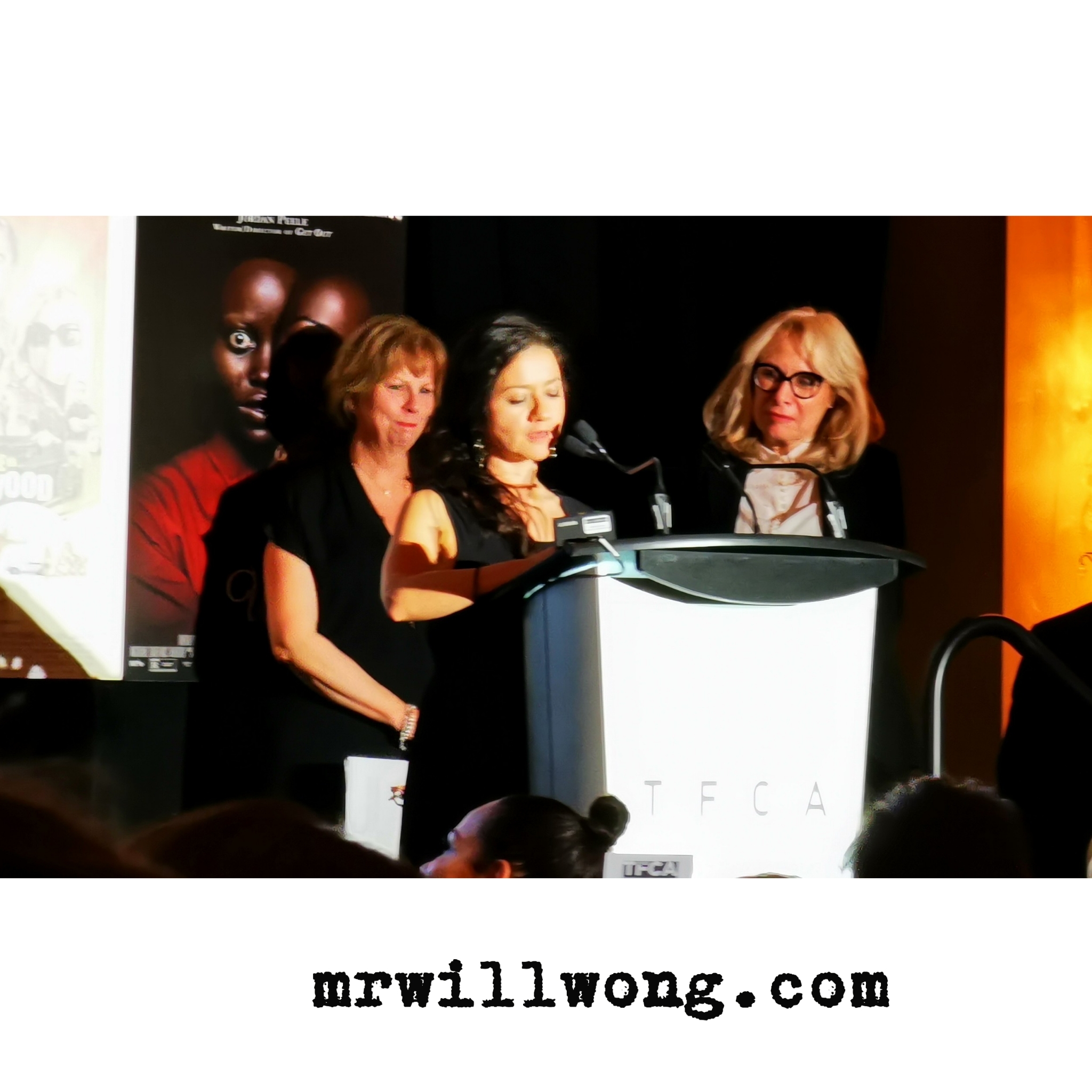 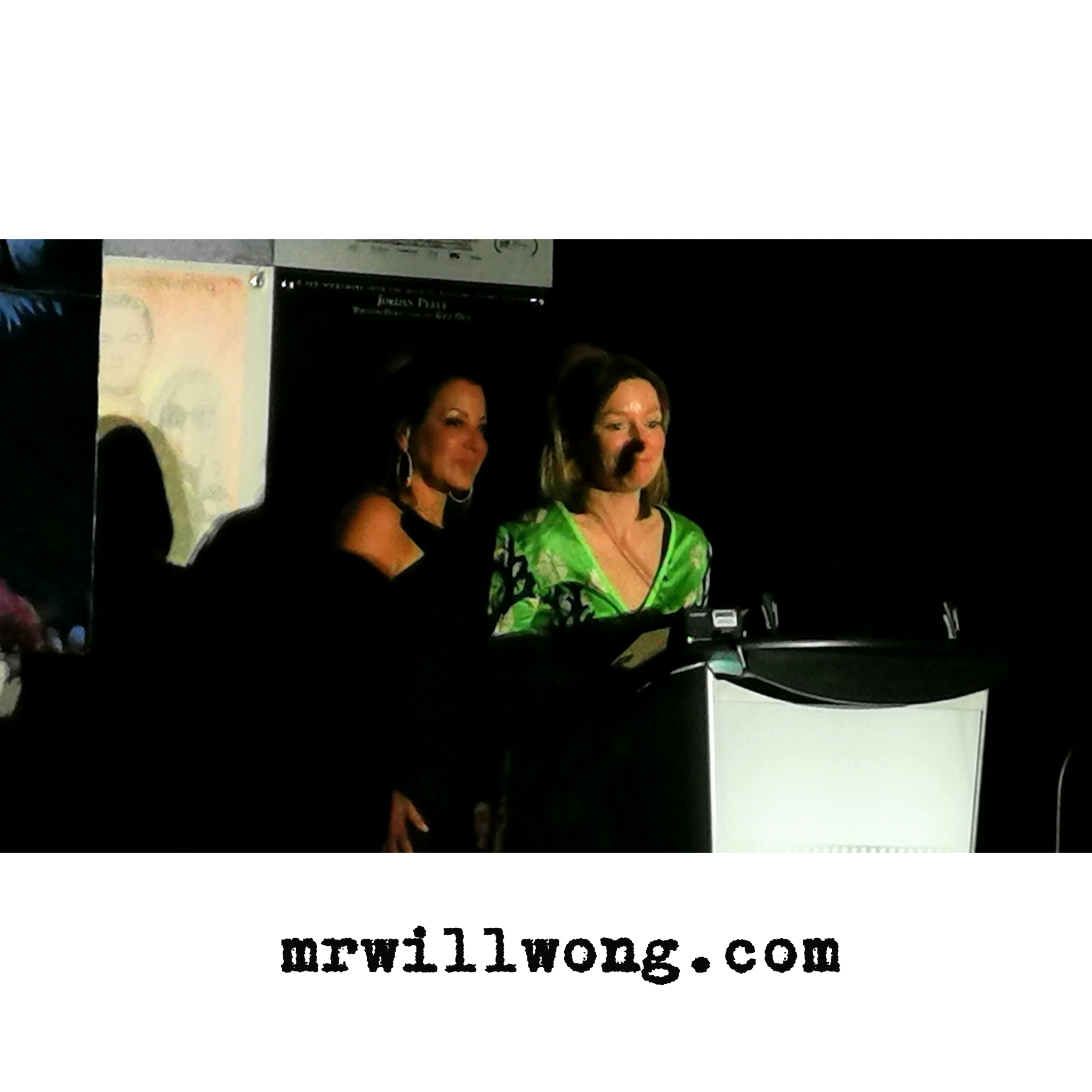 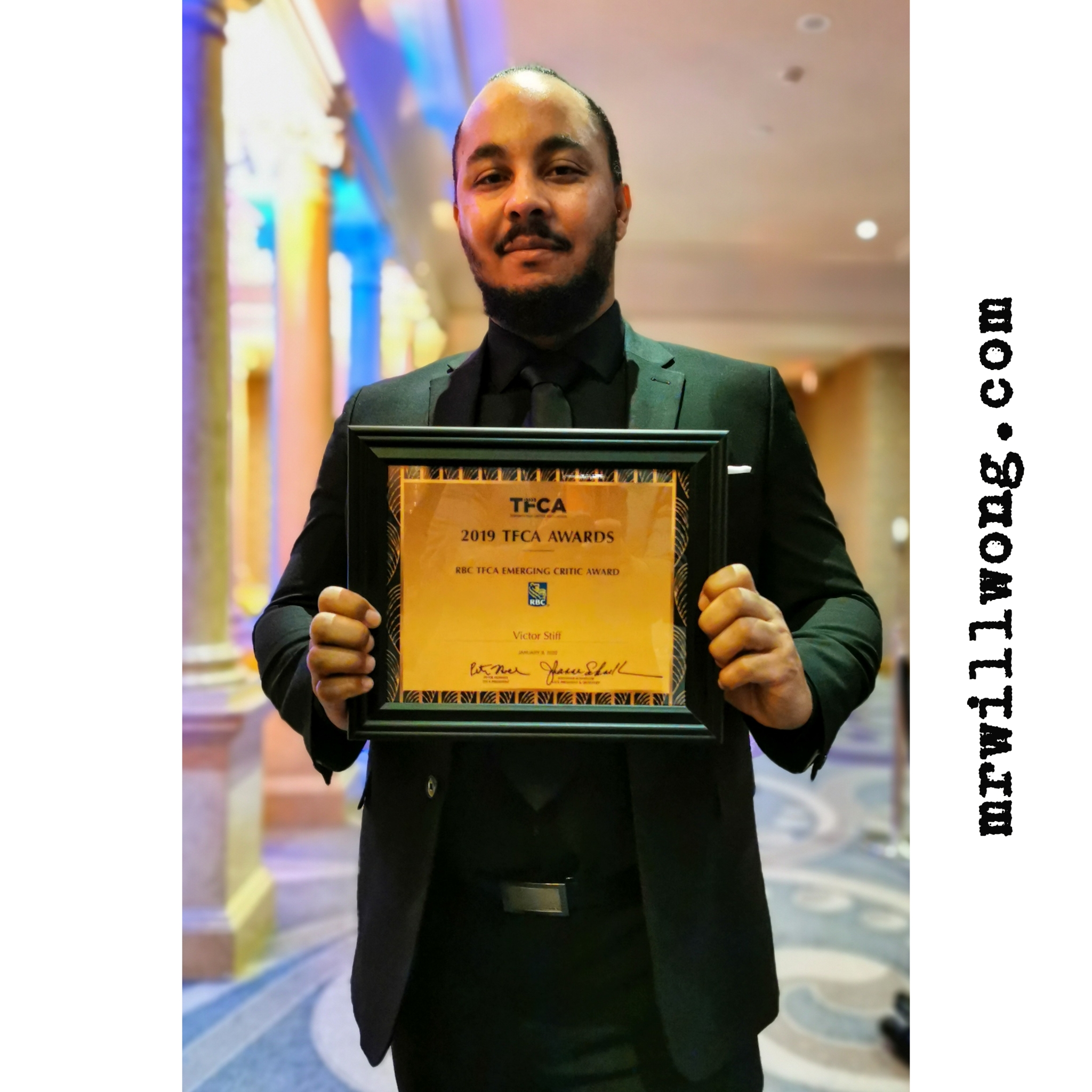 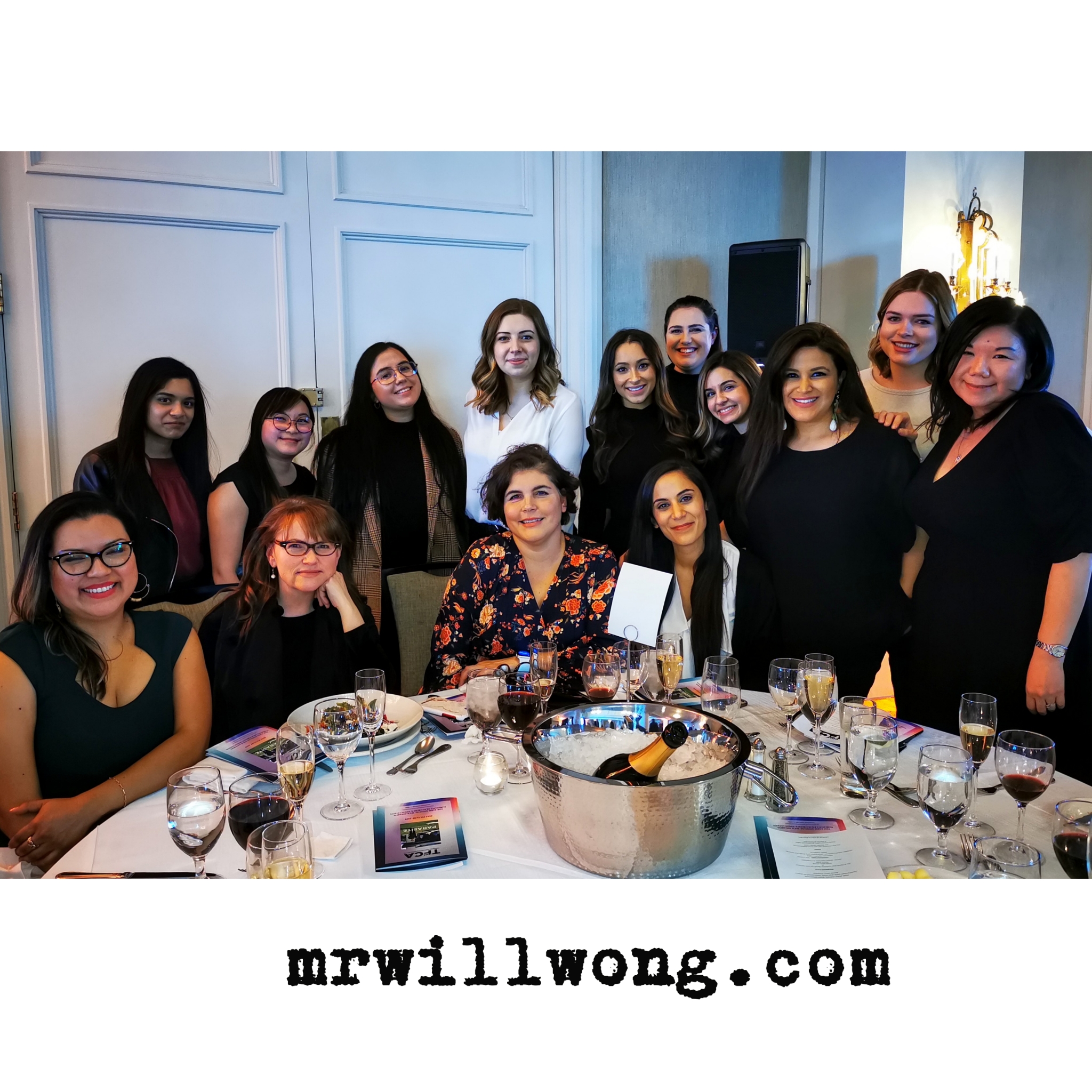 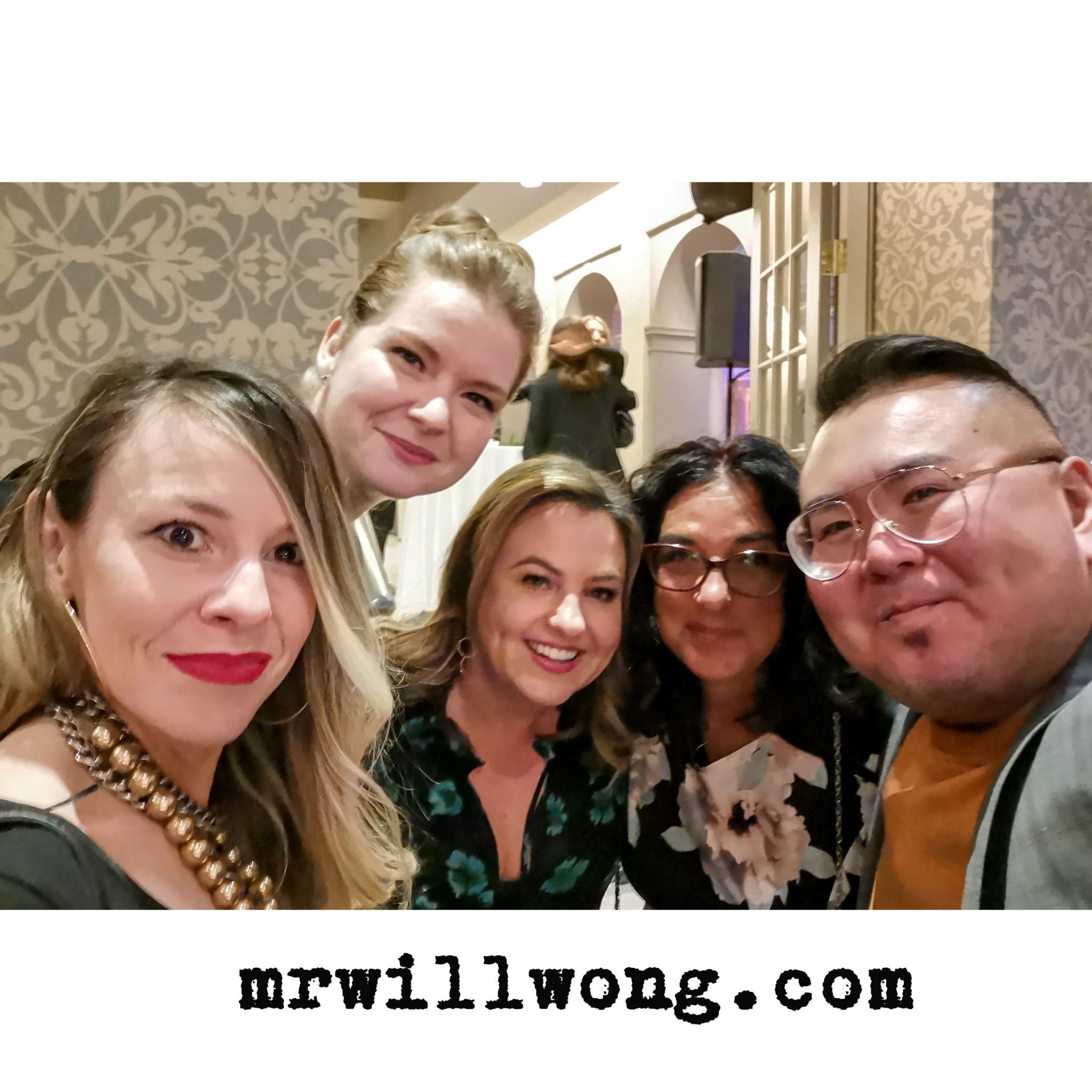 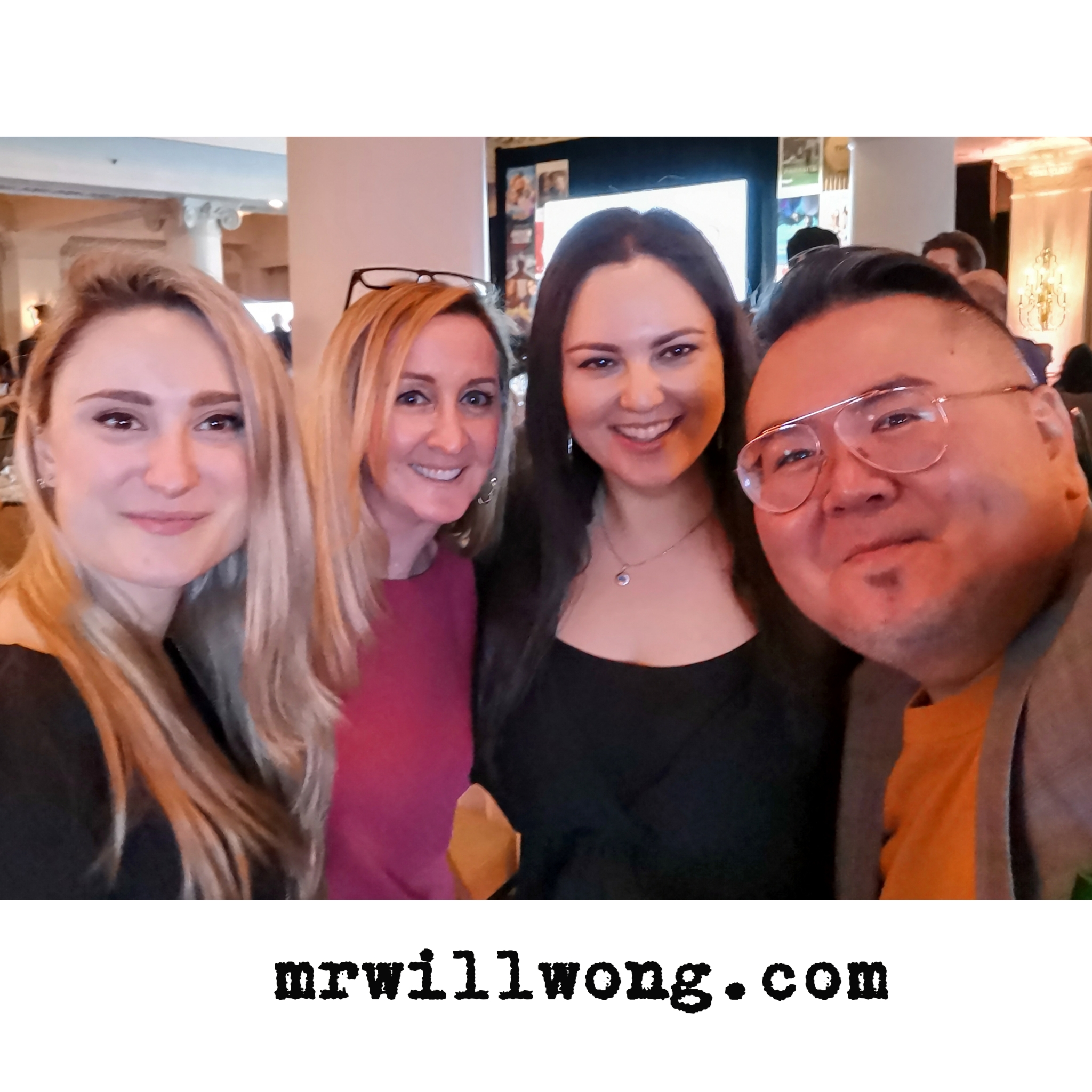 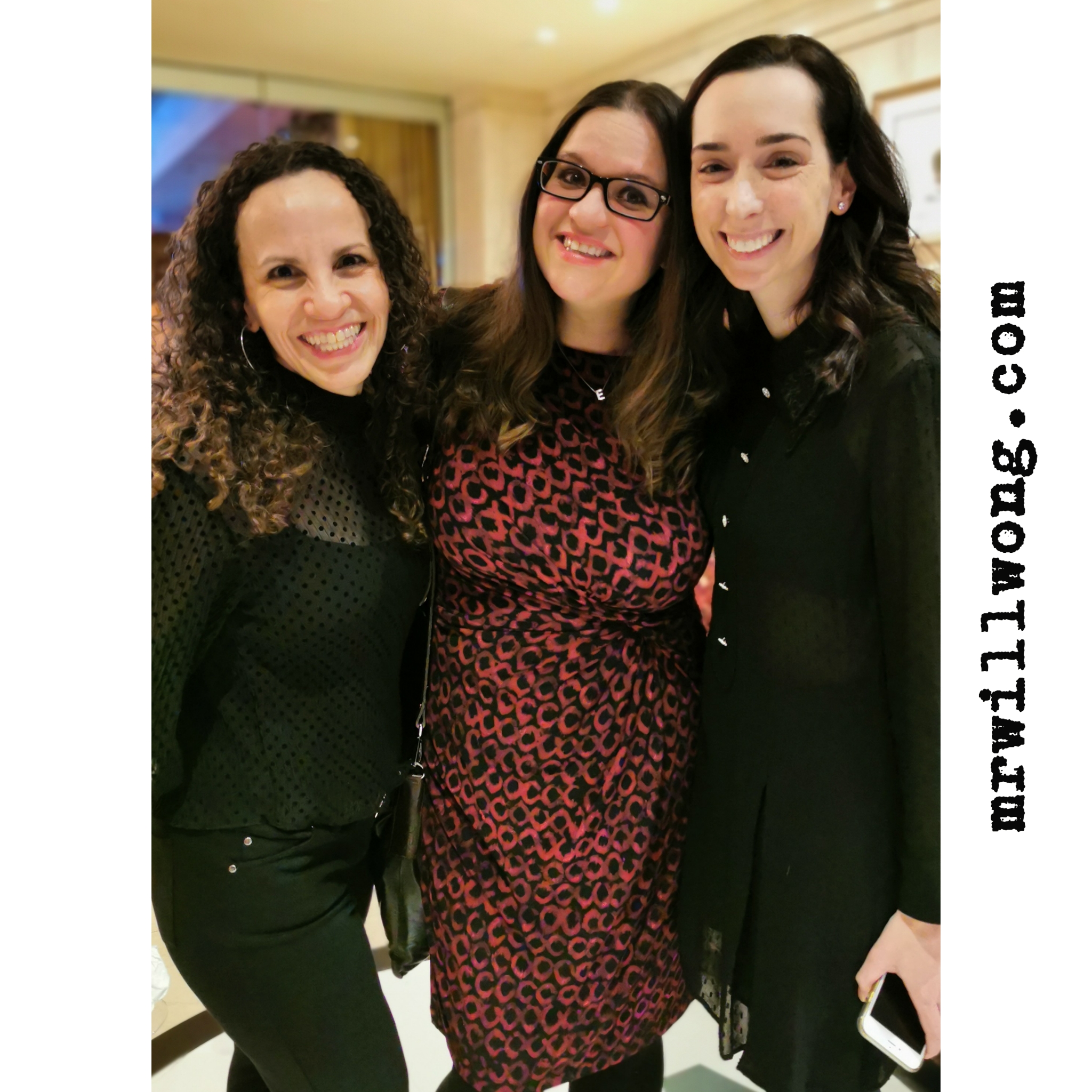 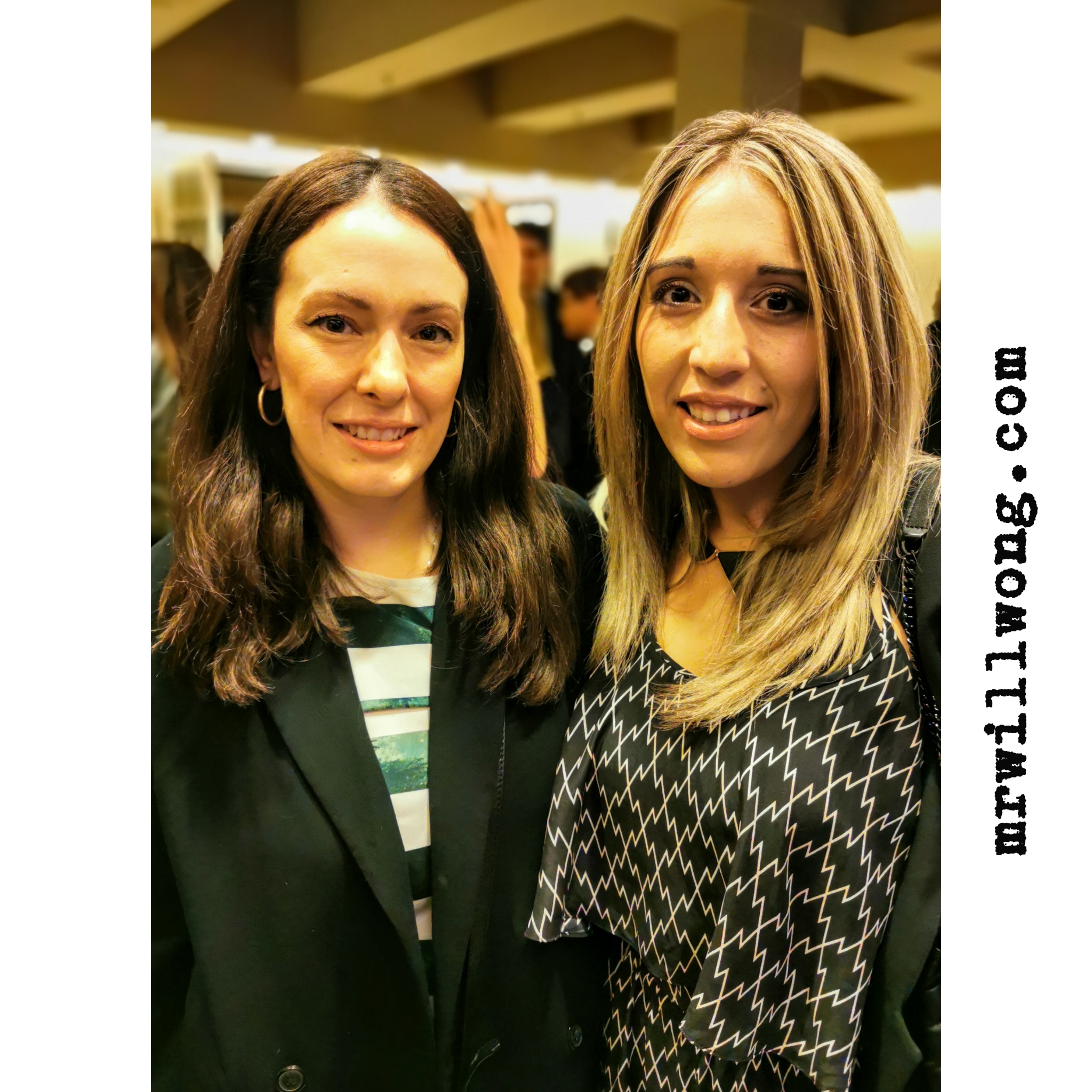 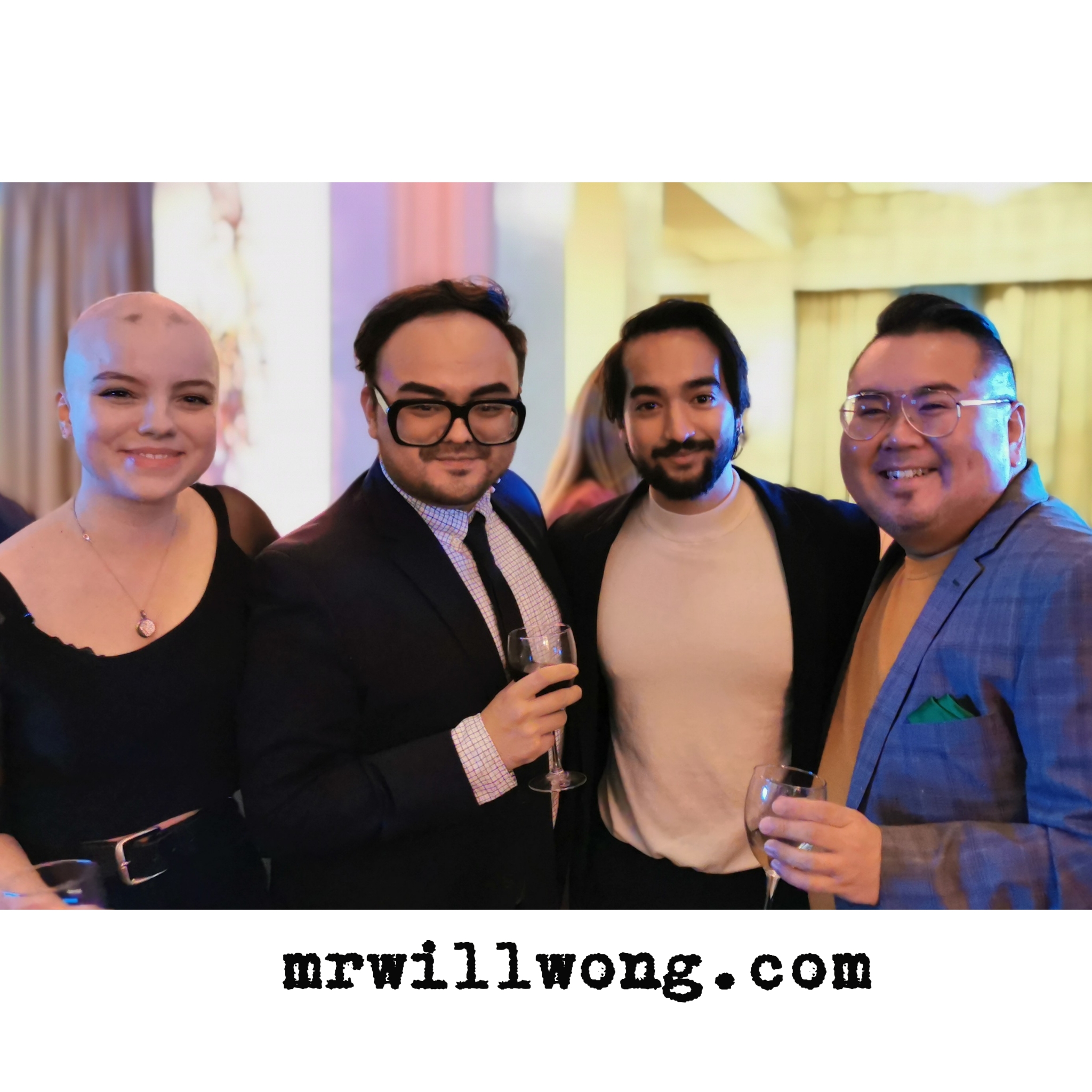 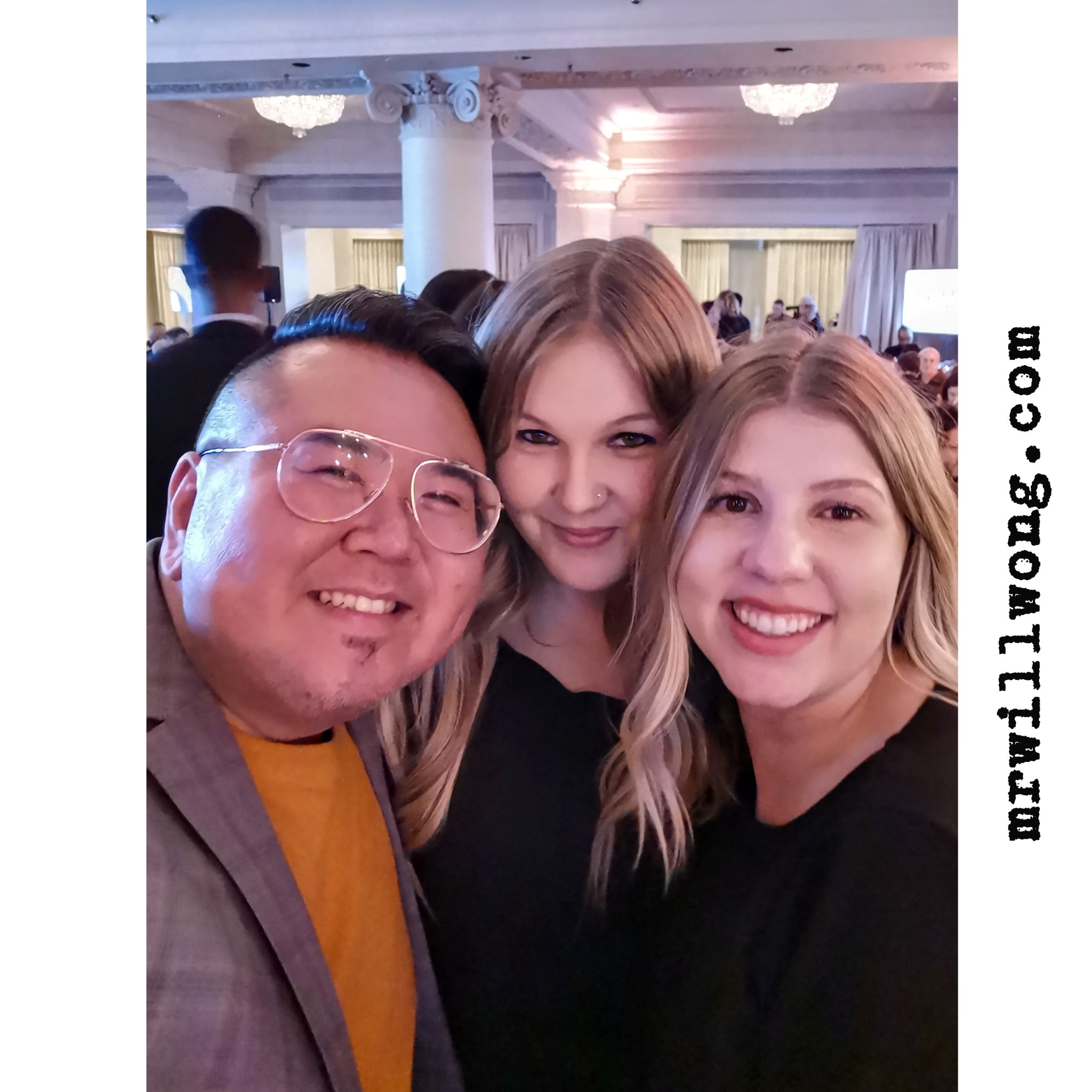 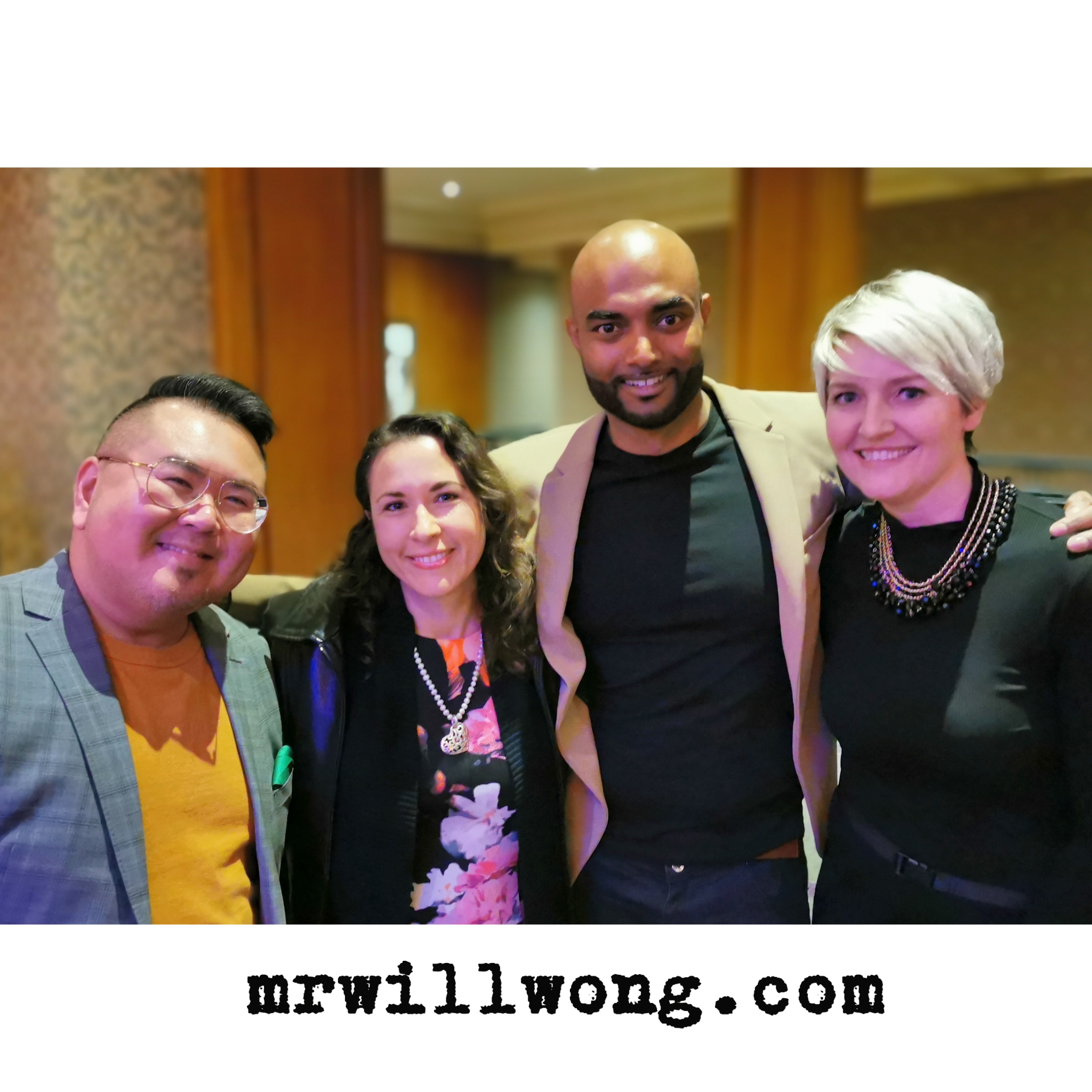 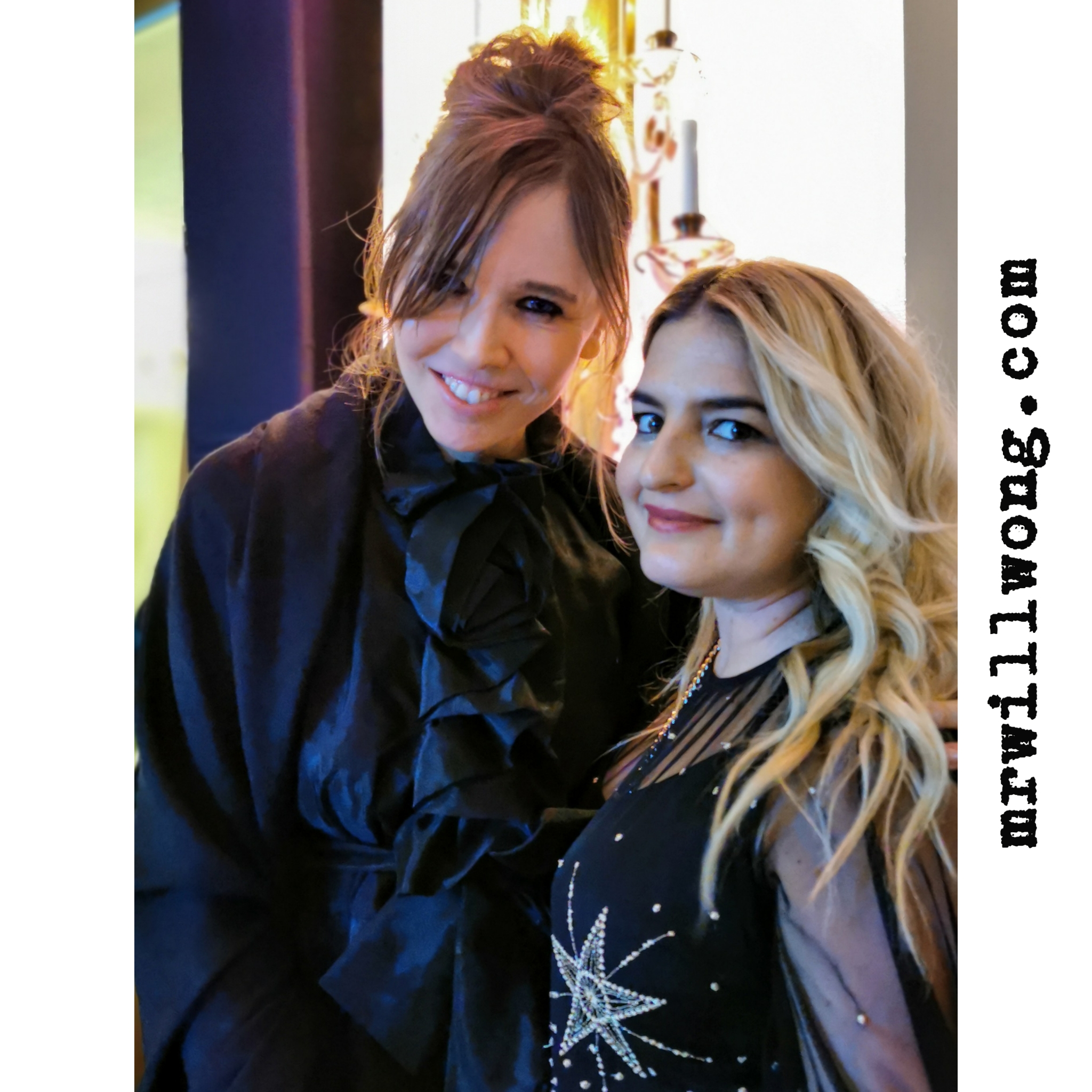 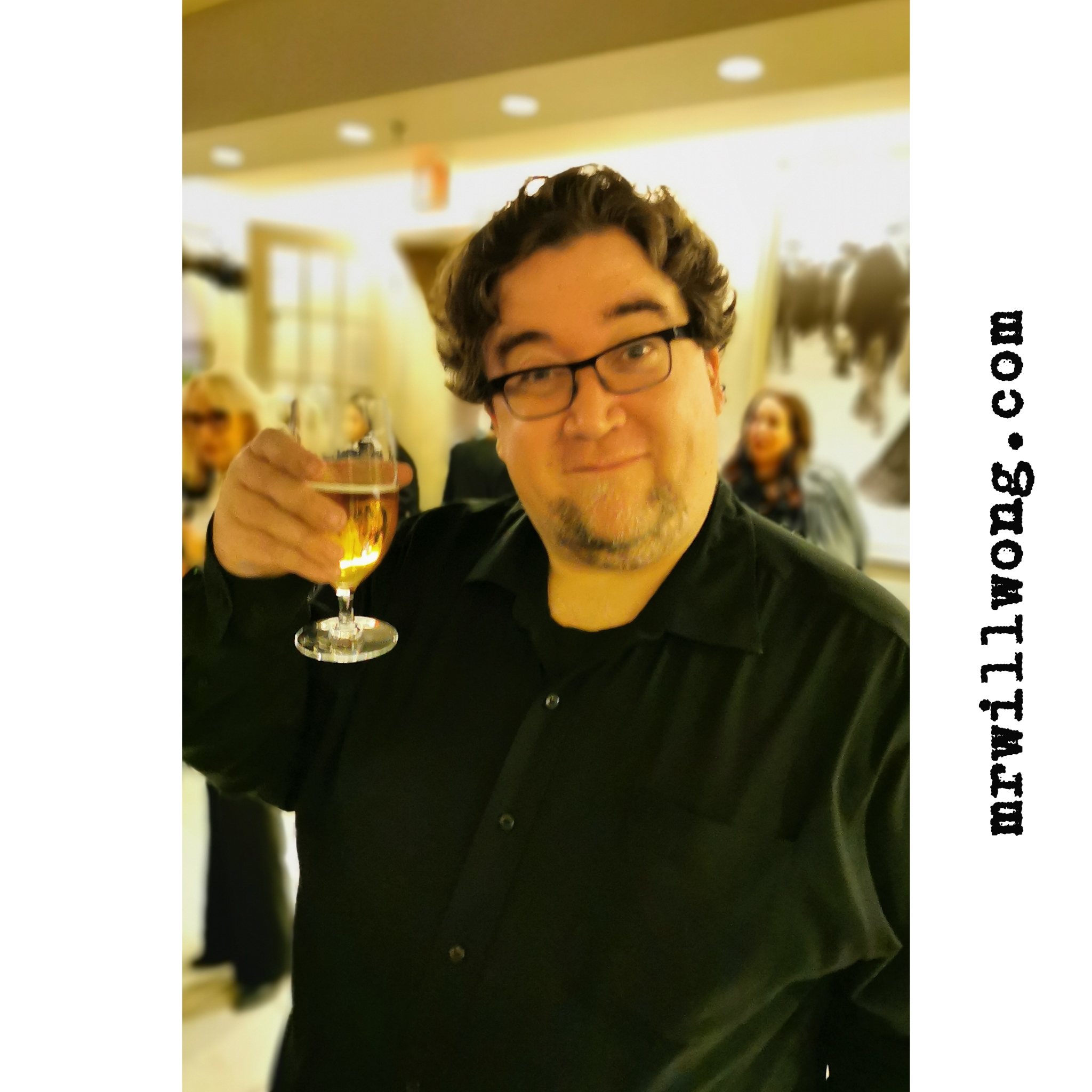 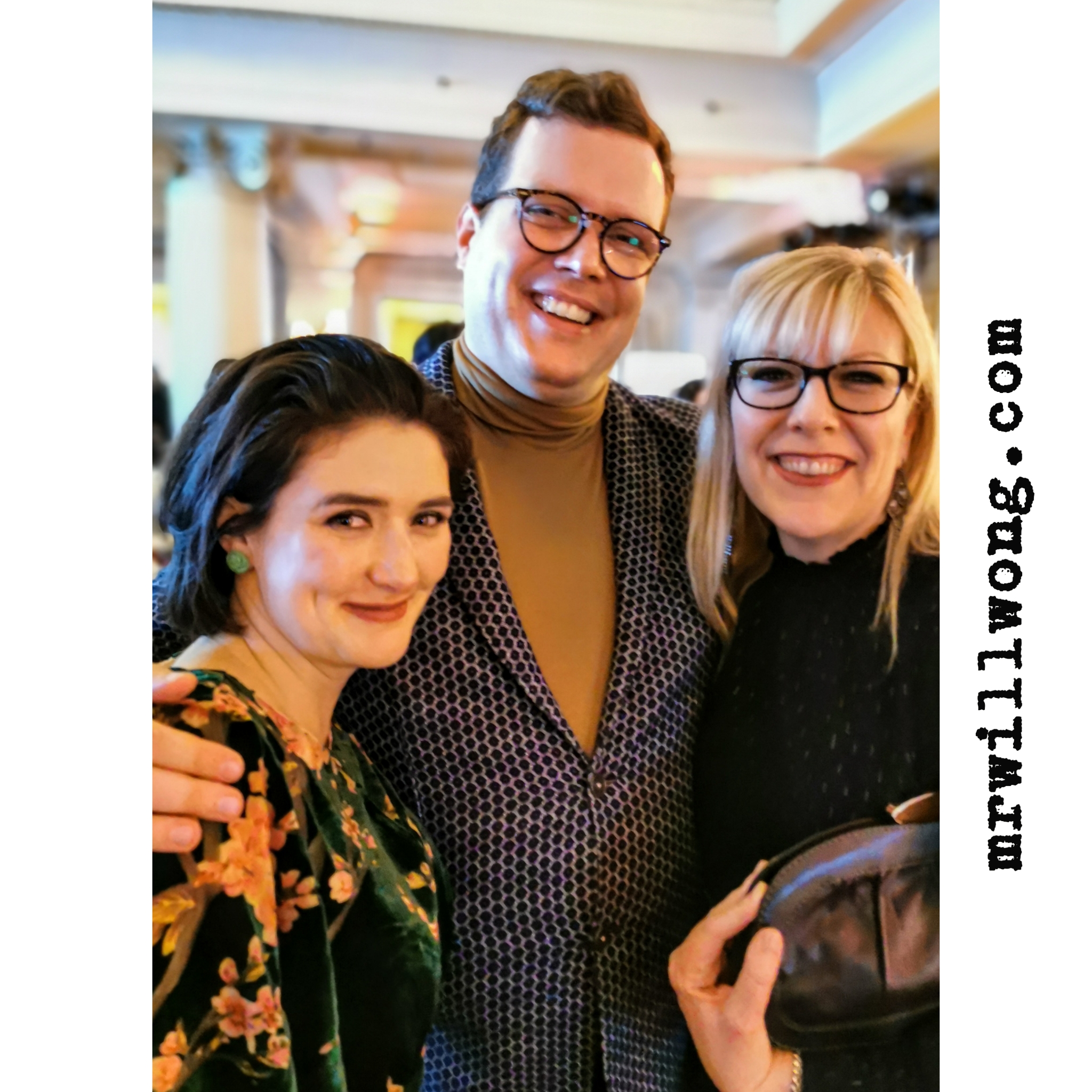 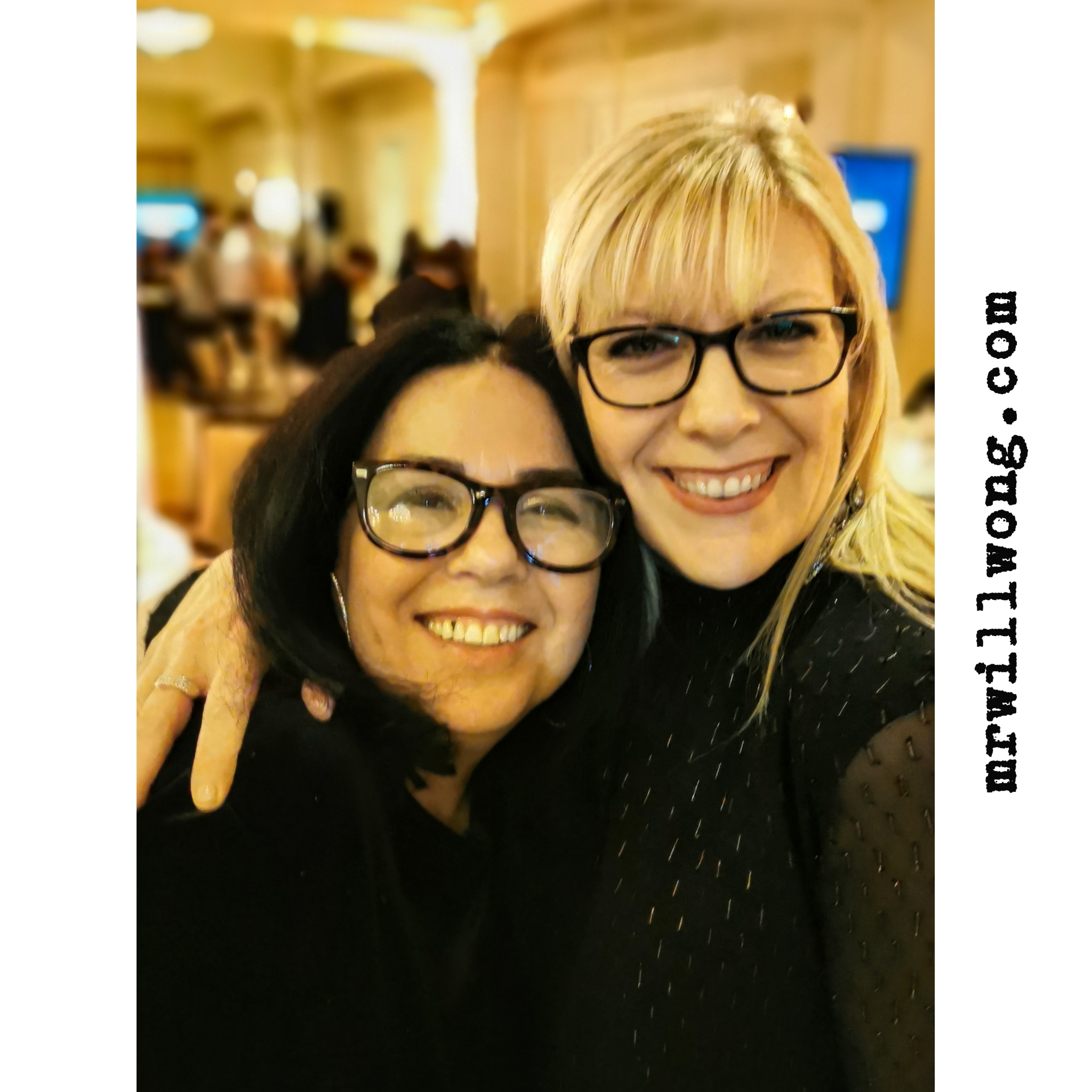 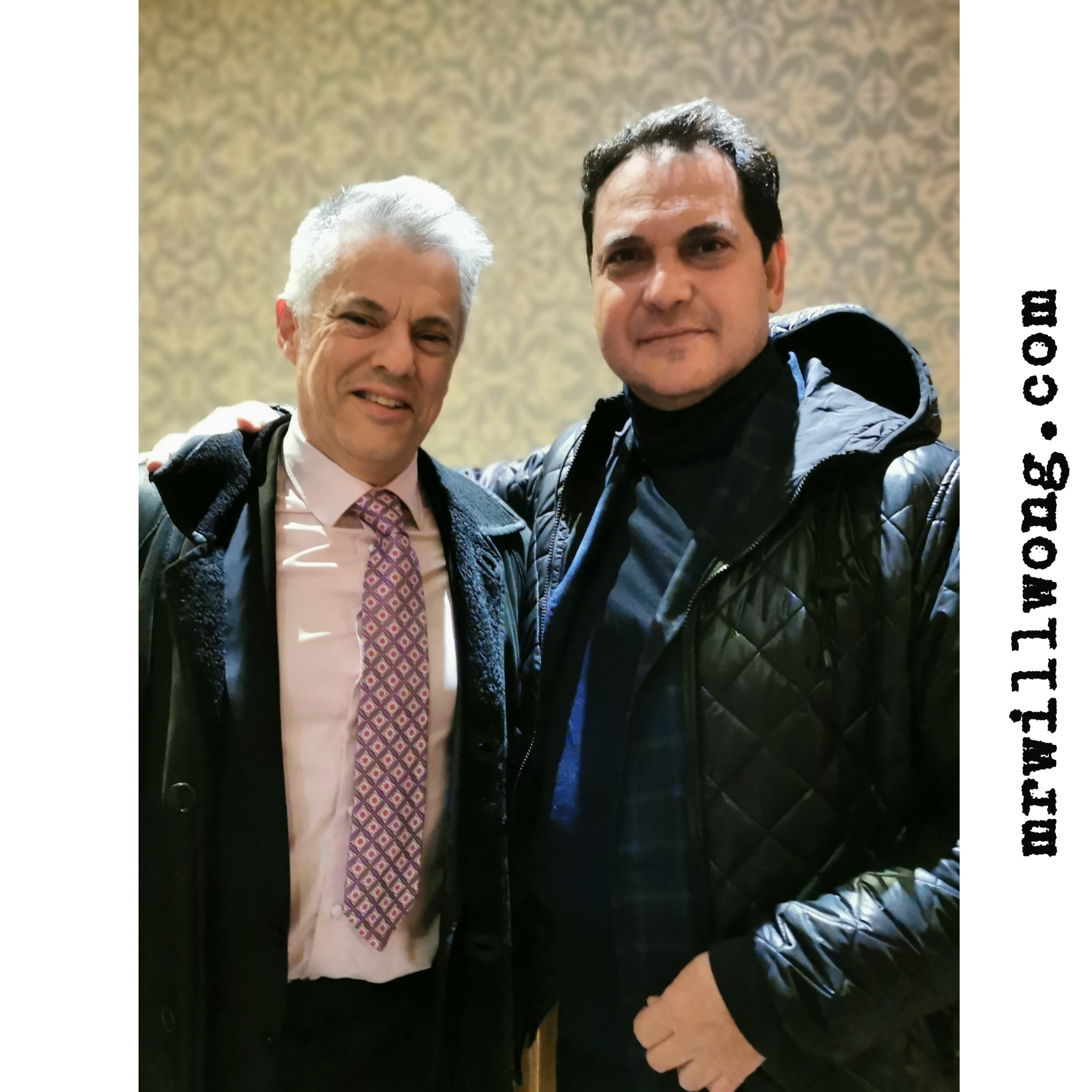 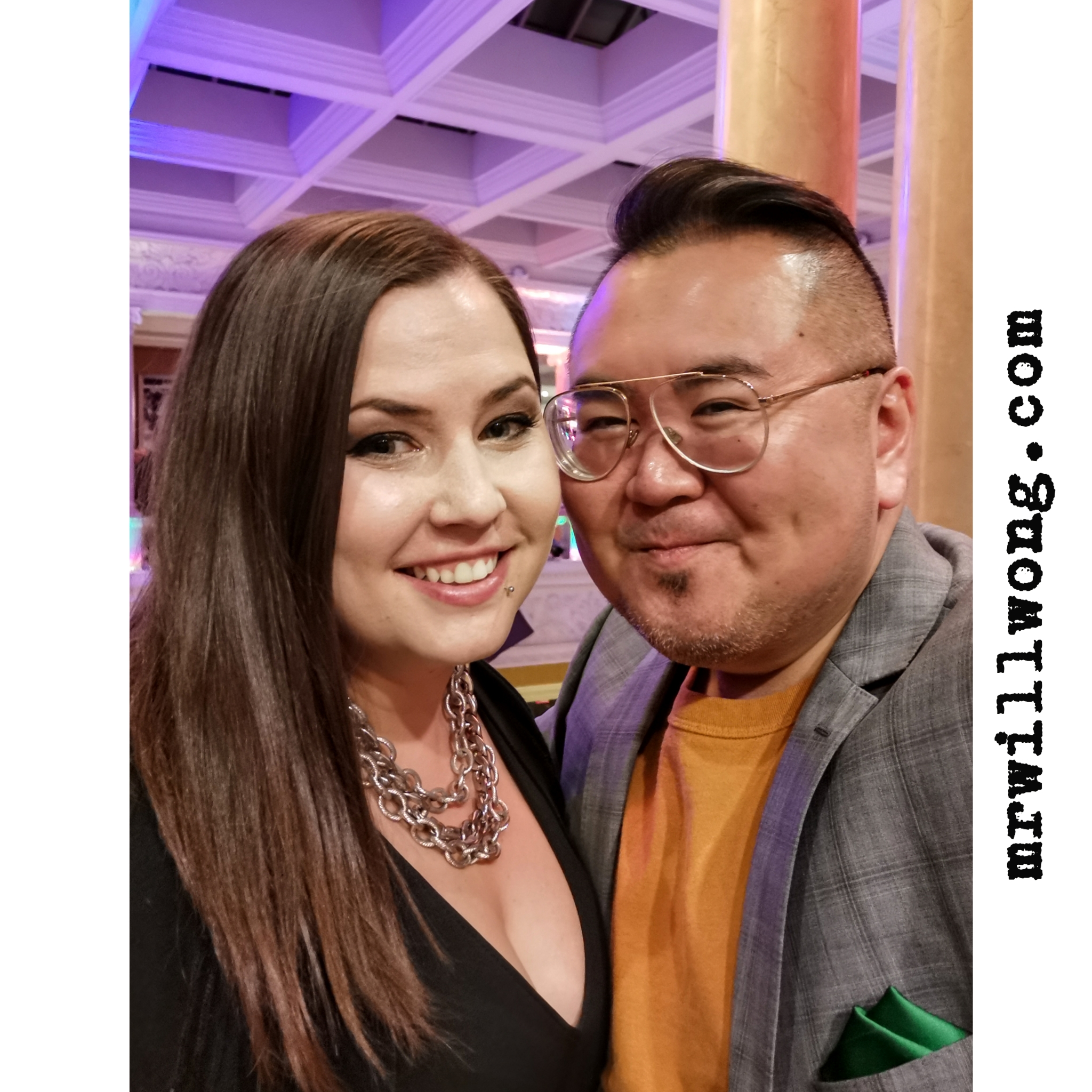 Firecrackers follows two young women who are desperate to leave their repressive small town. The night before they planned to leave, something happens that challenges their friendship and threatens their freedom. This is the Feature debut for Canadian Director Jasmin Mozaffari, and will have its World Premiere at TIFF ‘18 in the Discovery Programme.

Writer-Director Mozaffari does a wonderful job in creating multi-layered characters and delicately bringing them to life. TIFF Rising Star Michaela Kurimsky gives an explosive performance as the fiery and fearless Lou. She has captivating chemistry with co-star Karena Evans who plays the downhearted and free-spirit Chantal.